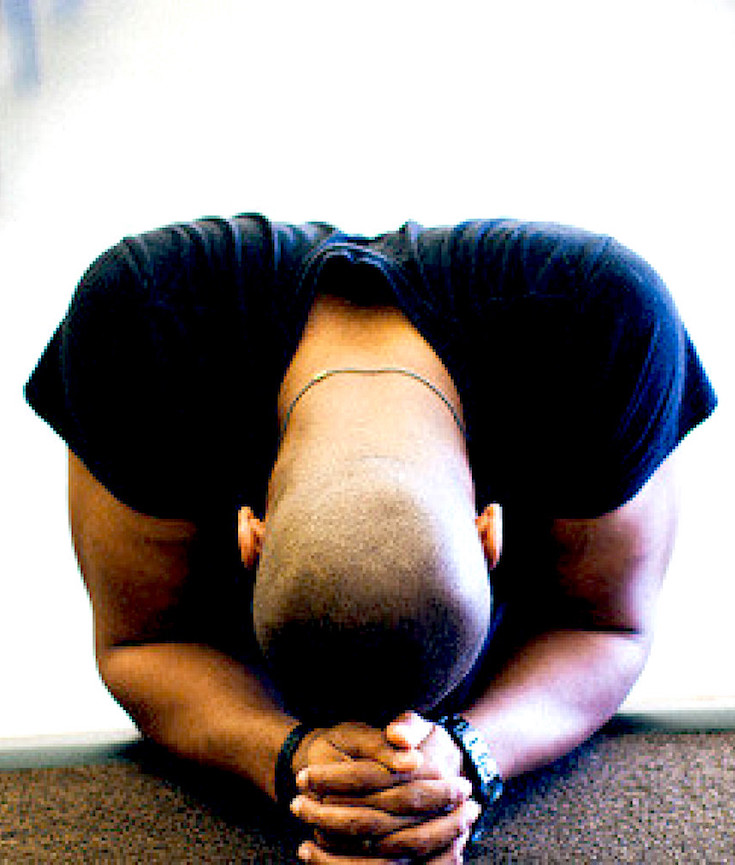 Benjamin McDowell, 29, was arrested in Myrtle Beach shortly after buying the .40-caliber Glock and ammunition for $109 from the agent who picked him up at his mother’s house, then took him to his grandfather’s house to get the money, FBI agent Grant Lowe wrote in an affidavit.

McDowell didn’t have a specific target in mind, once telling the undercover agent he might just shoot at a party of black people, Lowe wrote.

“I got the heart to do that s—, but I don’t have the good training,” McDowell said, according to the undercover agent. 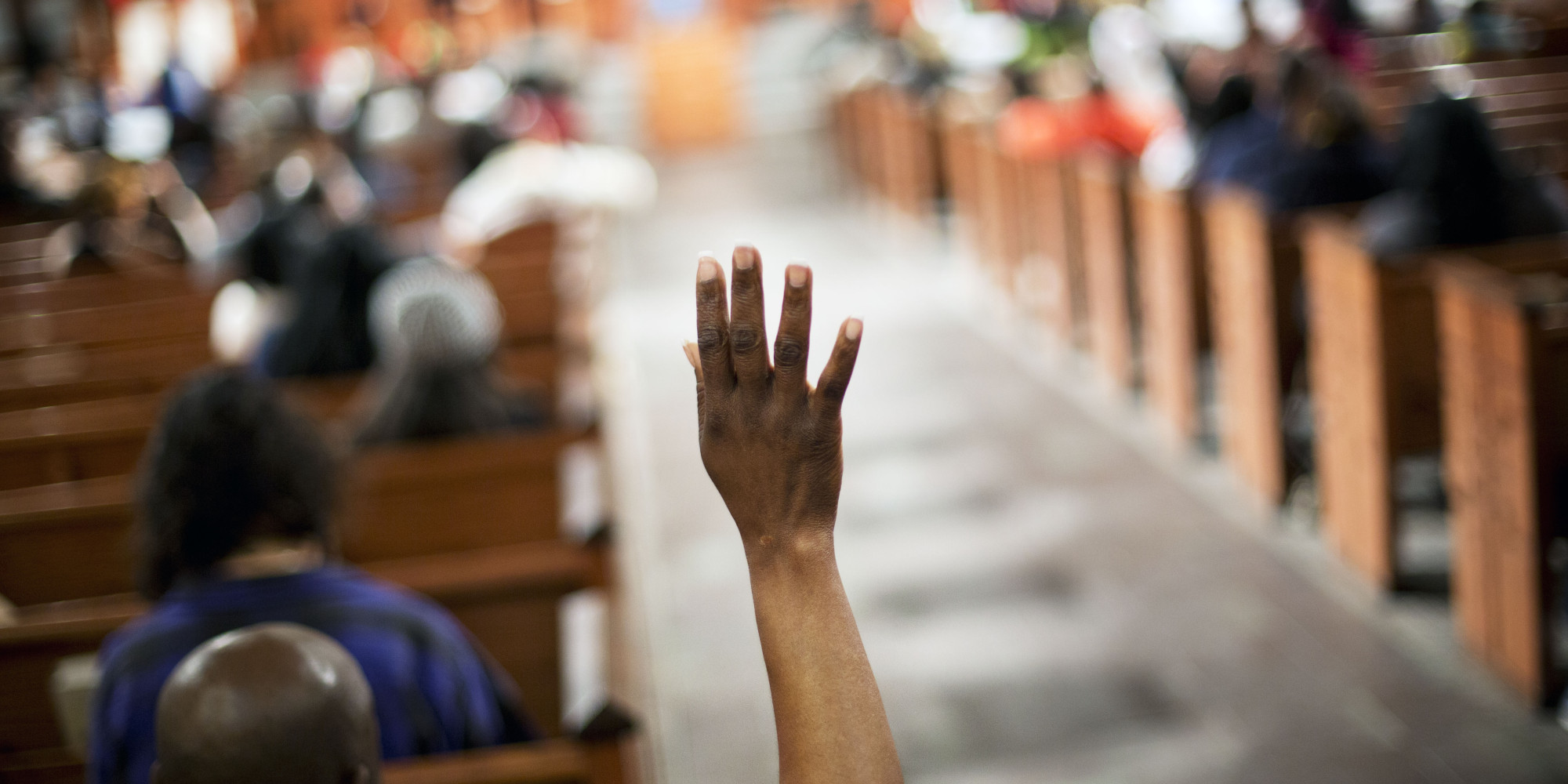 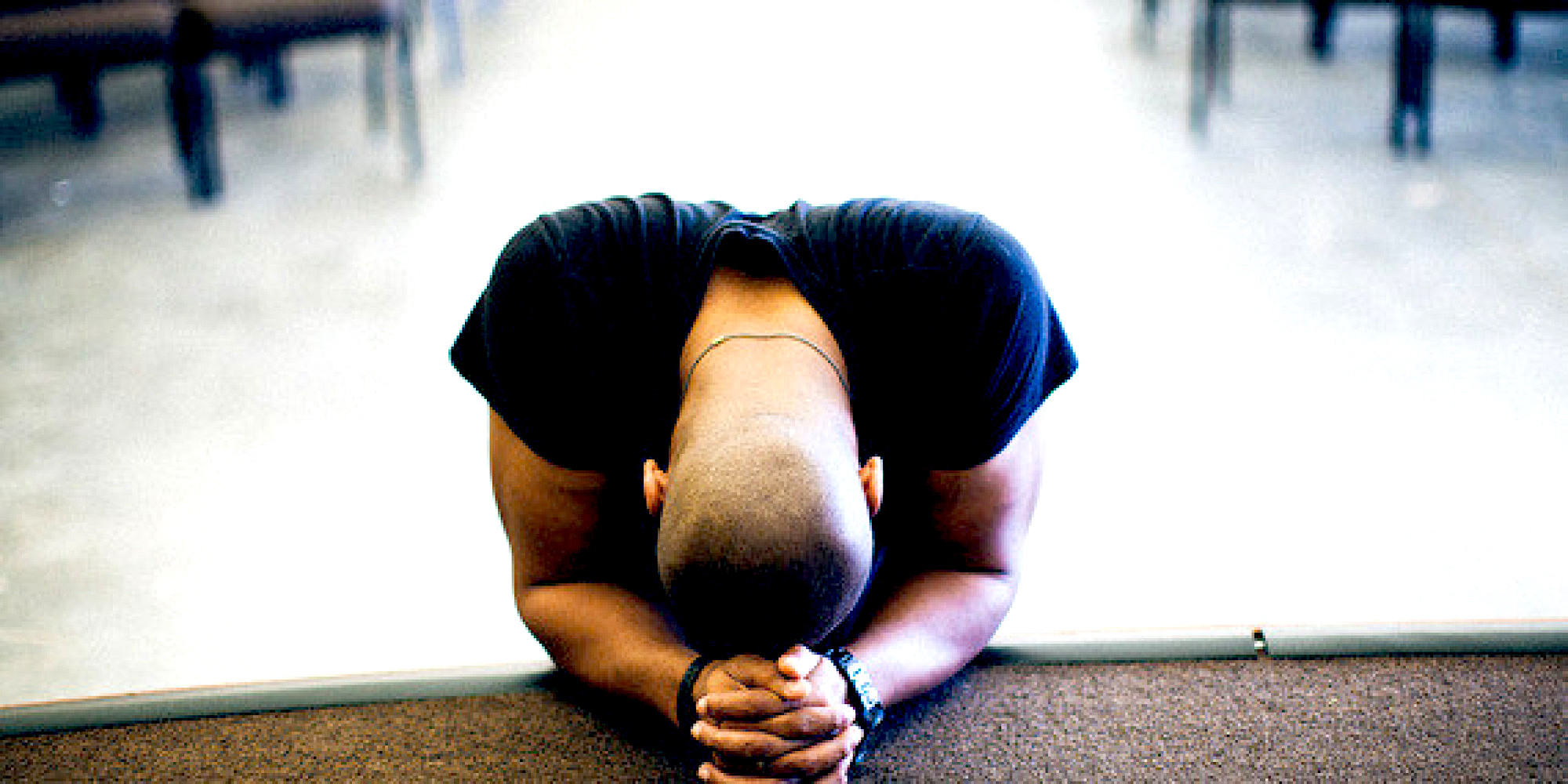 During a prayer service at Emanuel African Methodist Episcopal Church, Roof killed nine people, all African Americans, including senior pastor and state senator Clementa C. Pinckney, and injured one other person. After several people identified Roof as the main suspect, he became the center of a manhunt that ended the morning after the shooting with his arrest in Shelby, North Carolina. He later confessed that he committed the shooting in hopes of igniting a race war.

Three days after the shooting, a website titled The Last Rhodesian was discovered and later confirmed by officials to be owned by Roof. The website contained photos of Roof posing with symbols of white supremacy and neo-Nazism, along with a manifesto in which he outlined his views toward blacks, among other peoples. He also claimed in the manifesto to have developed his white supremacist views after reading about the 2012 shooting of Trayvon Martin and “black-on-white crime.”

In December 2016, Roof was convicted in federal court of all 33 federal hate crime charges against him stemming from the shooting; he was sentenced to death for those crimes the following month. Roof is also awaiting trial in South Carolina state court on nine counts of murder, three counts of attempted murder, and possession of a firearm during the commission of a felony. (Wikipedia).