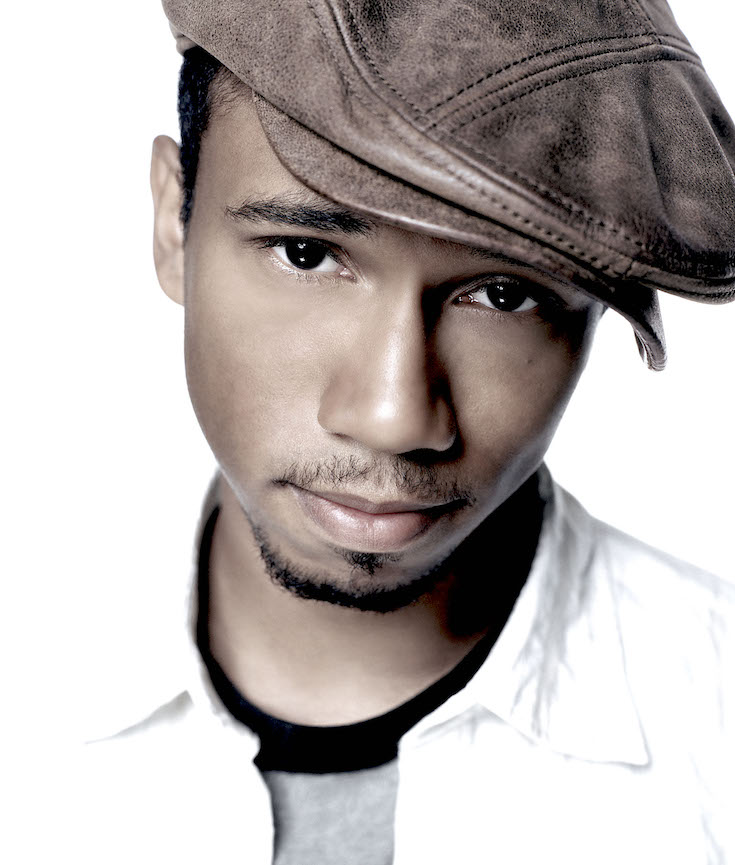 The streaming service has bought an untitled drama project from the comic strip and animated TV show writer. Deadline reported McGruder and Packer, who produced the upcoming comedy “Girls Trip,” will serve as executive producers for the secretive effort, along with writer and producer Norman Aladjem. 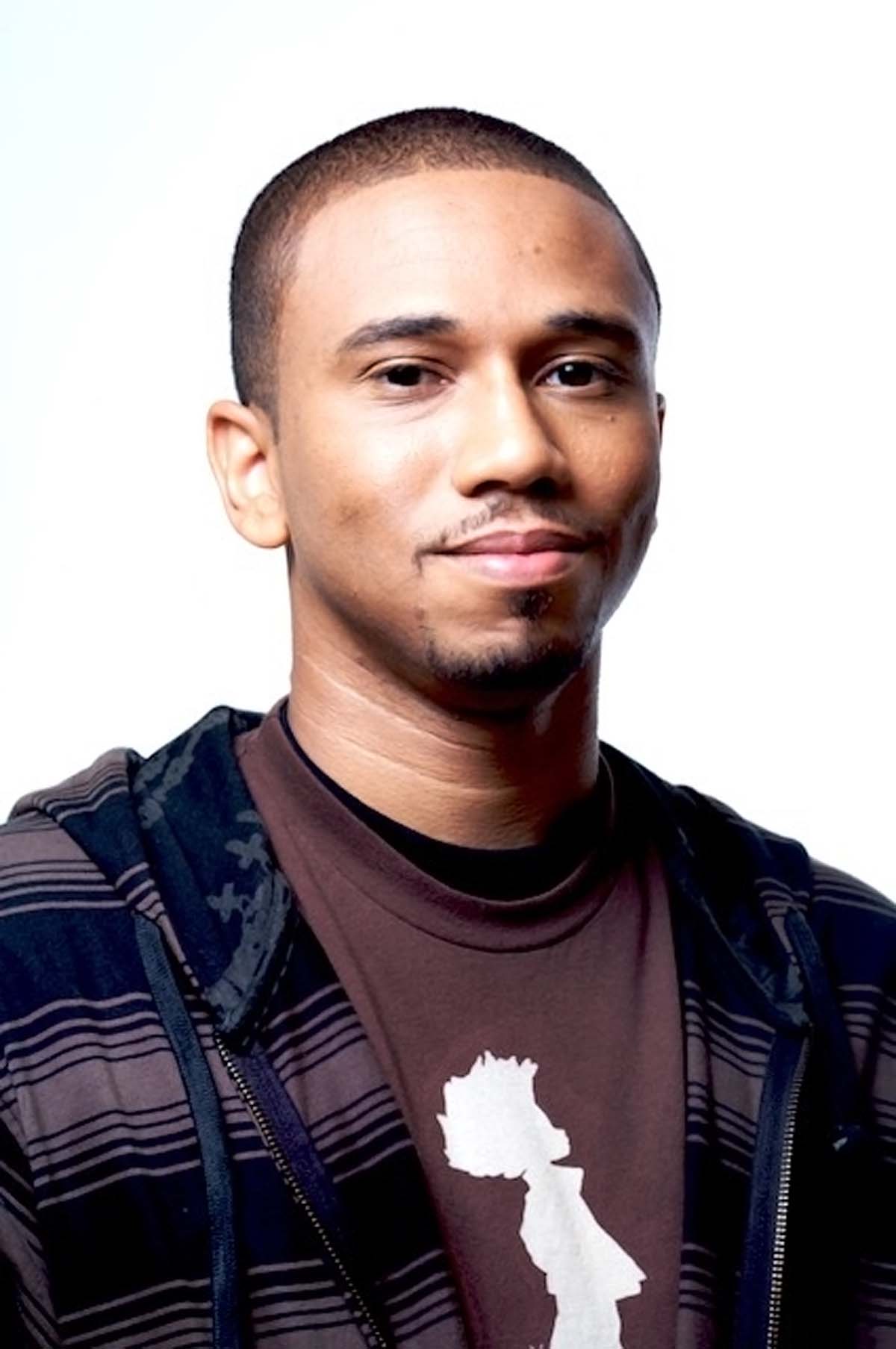 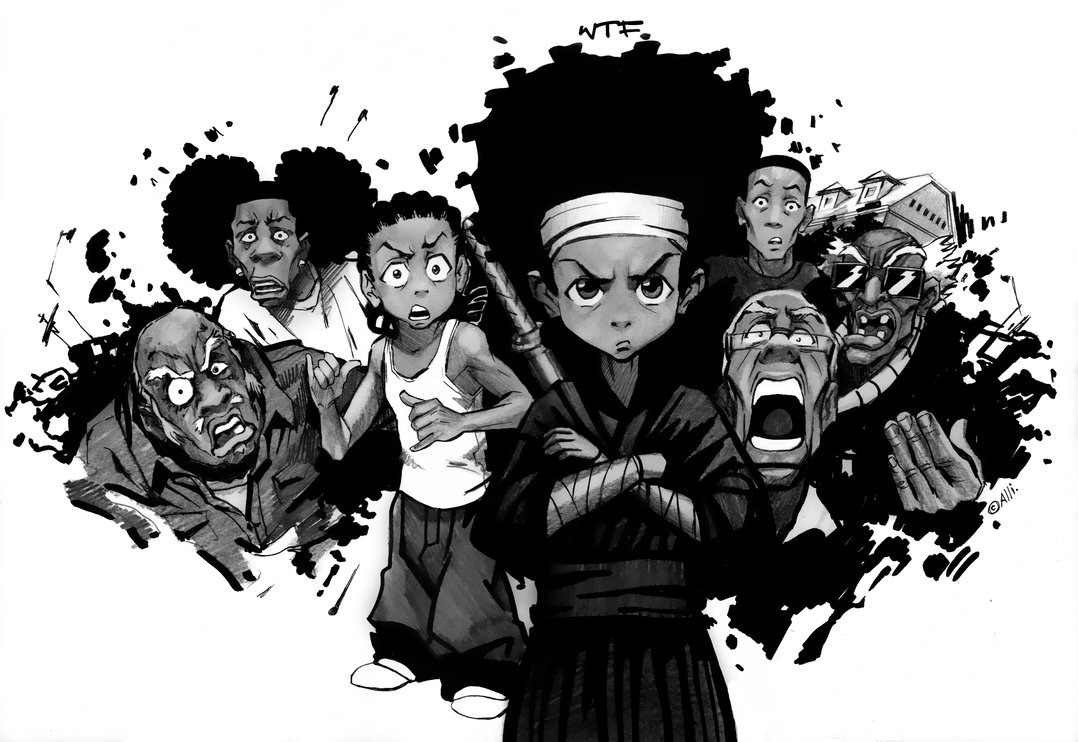 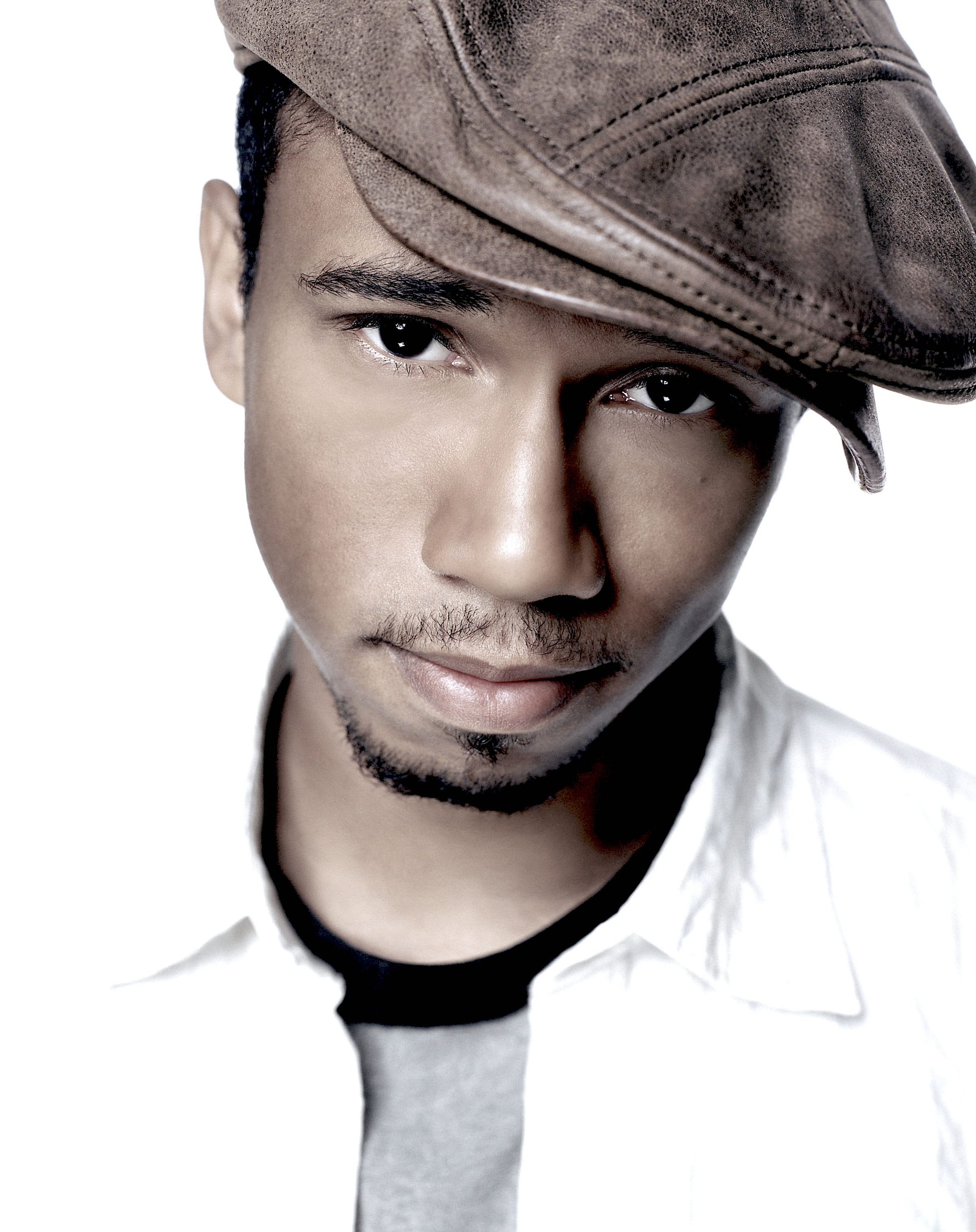 The Boondocks is an American adult animated sitcom on Cartoon Network’s late-night programming block, Adult Swim. Created by Aaron McGruder, based upon his comic strip of the same name, the series premiered on November 6, 2005. The show begins with a black family, the Freemans, settling into the fictional, peaceful, and mostly white suburb of Woodcrest. The perspective offered by this mixture of cultures, lifestyles, social classes, stereotypes, viewpoints and racial(ized) identities provides for much of the series’ satire, comedy, and conflict.

The Boondocks ended on June 23, 2014, with a total of 55 episodes over the course of the show’s four seasons. The fourth and final season was produced without any involvement from McGruder. The series also airs in syndication outside the United States and has been released on various DVD sets and other forms of home media. (Wikipedia).