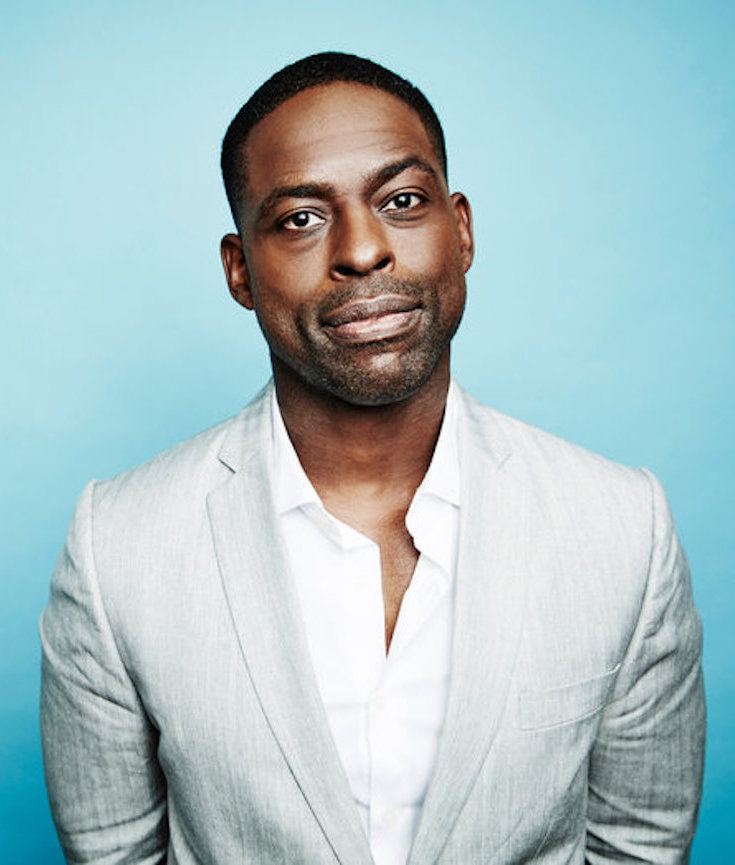 Ryan Murphy’s anthology series boasted bigger names and flashier performances, but Brown’s portrayal was essential for the way he, through Darden, so fiercely and carefully complicated the dichotomous nature of the series’ conflict.

Brown is now a regular cast member on NBC’s runaway hit drama This Is Us. A tearjerker fueled by smartly timed narrative twists, it’s vastly dissimilar in intent and execution from People v. O.J., but Brown’s value to the new show is no less immense. Once again, he’s not only stealing scenes with a strikingly layered performance, but emerging as the key to its success. 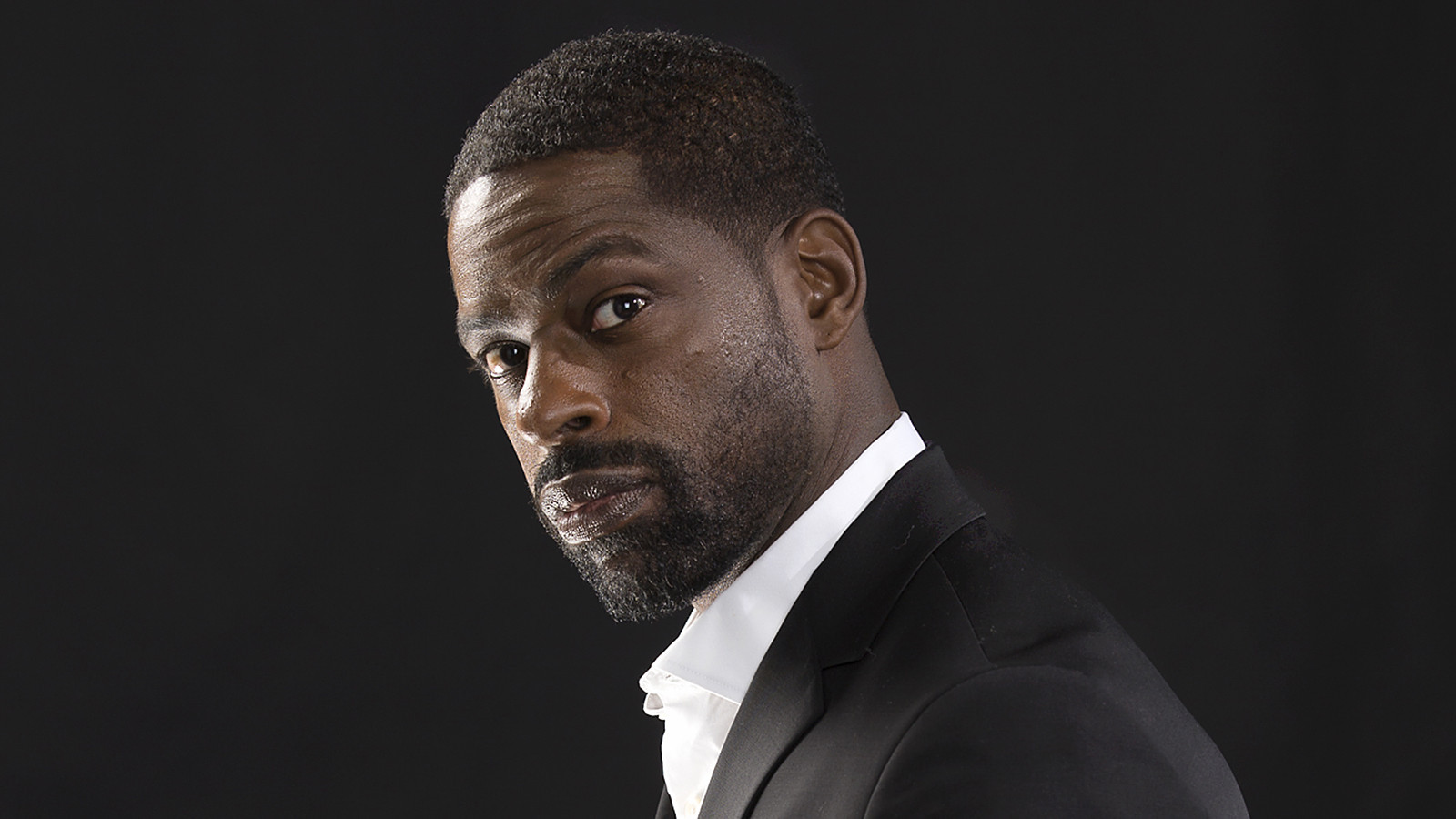 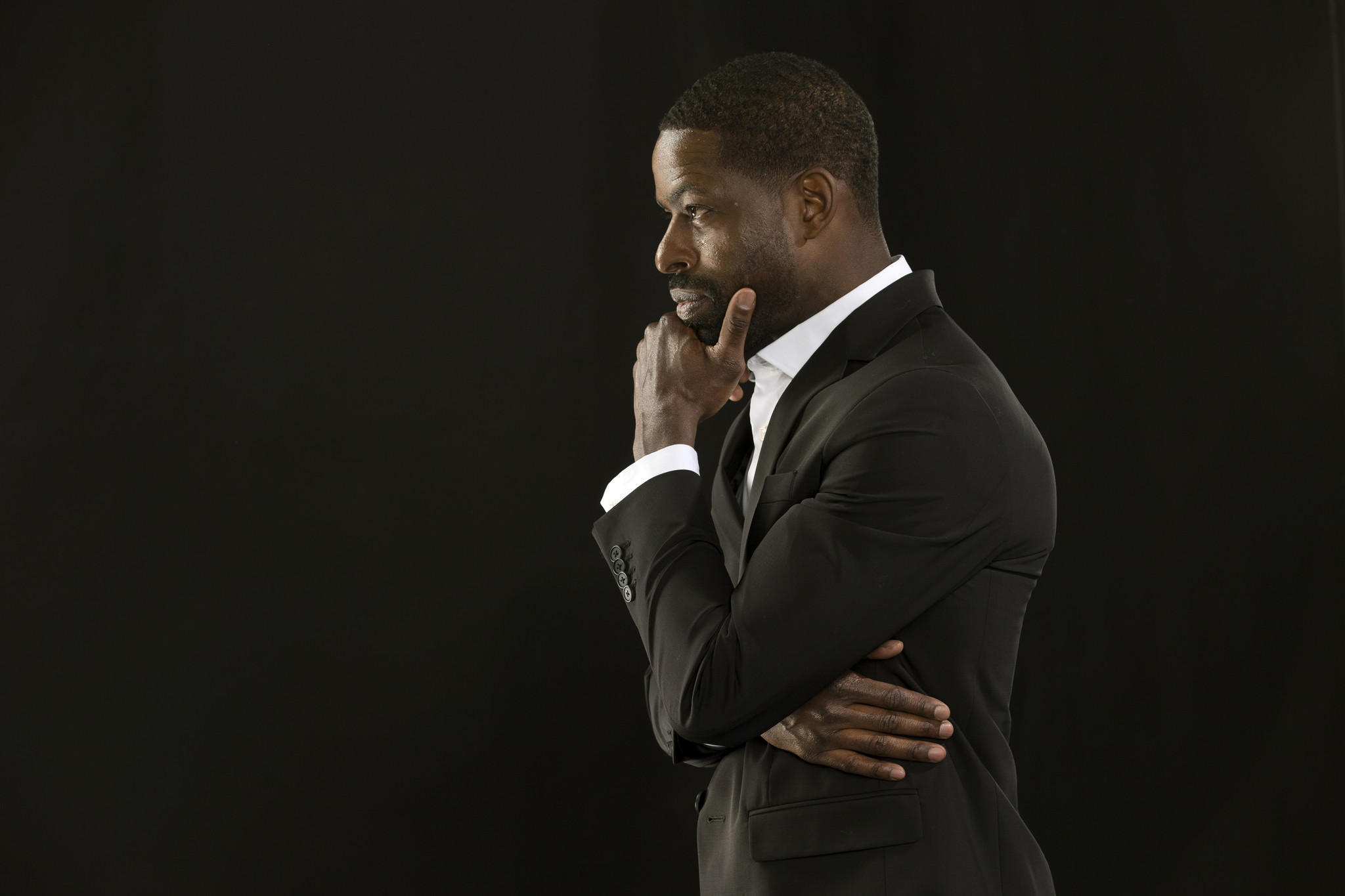 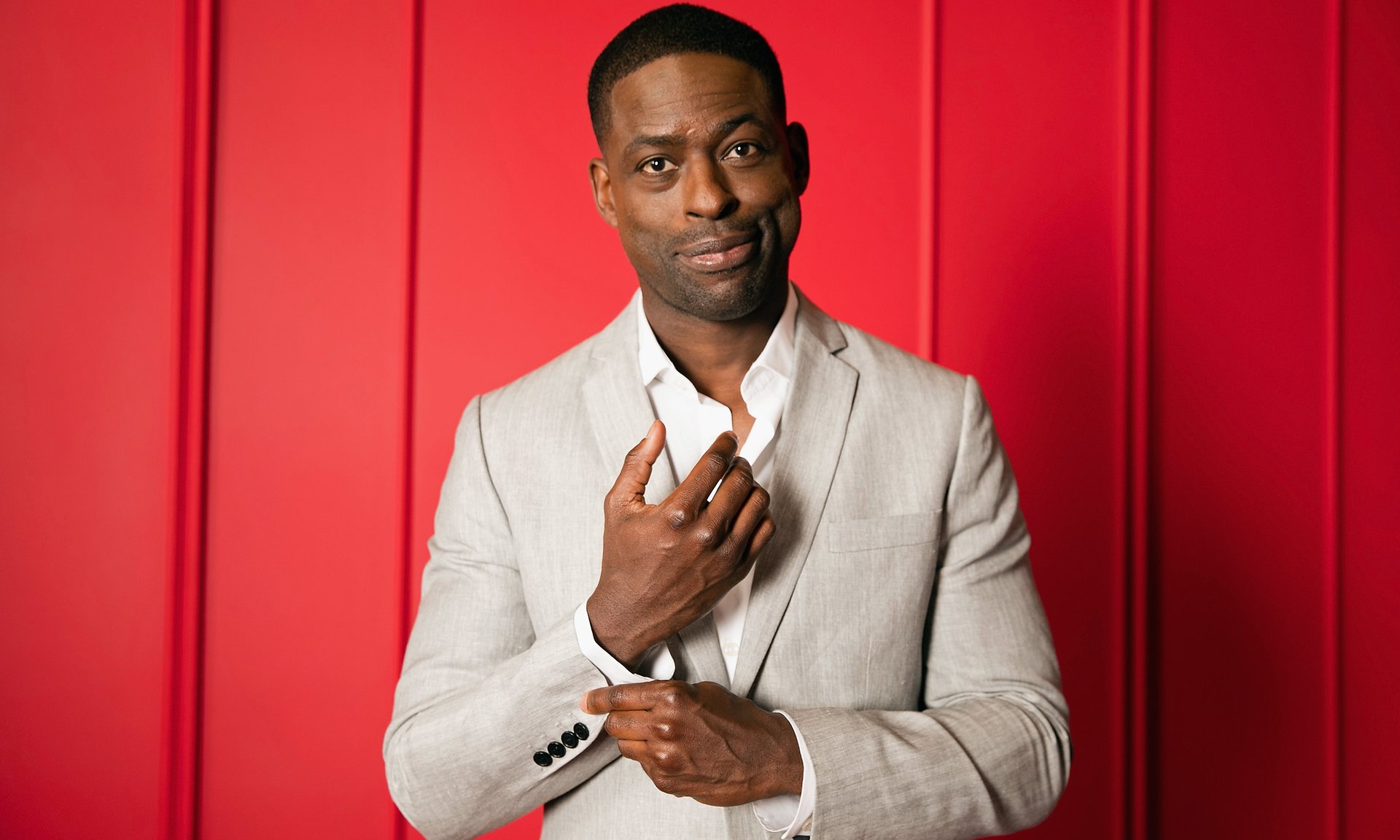 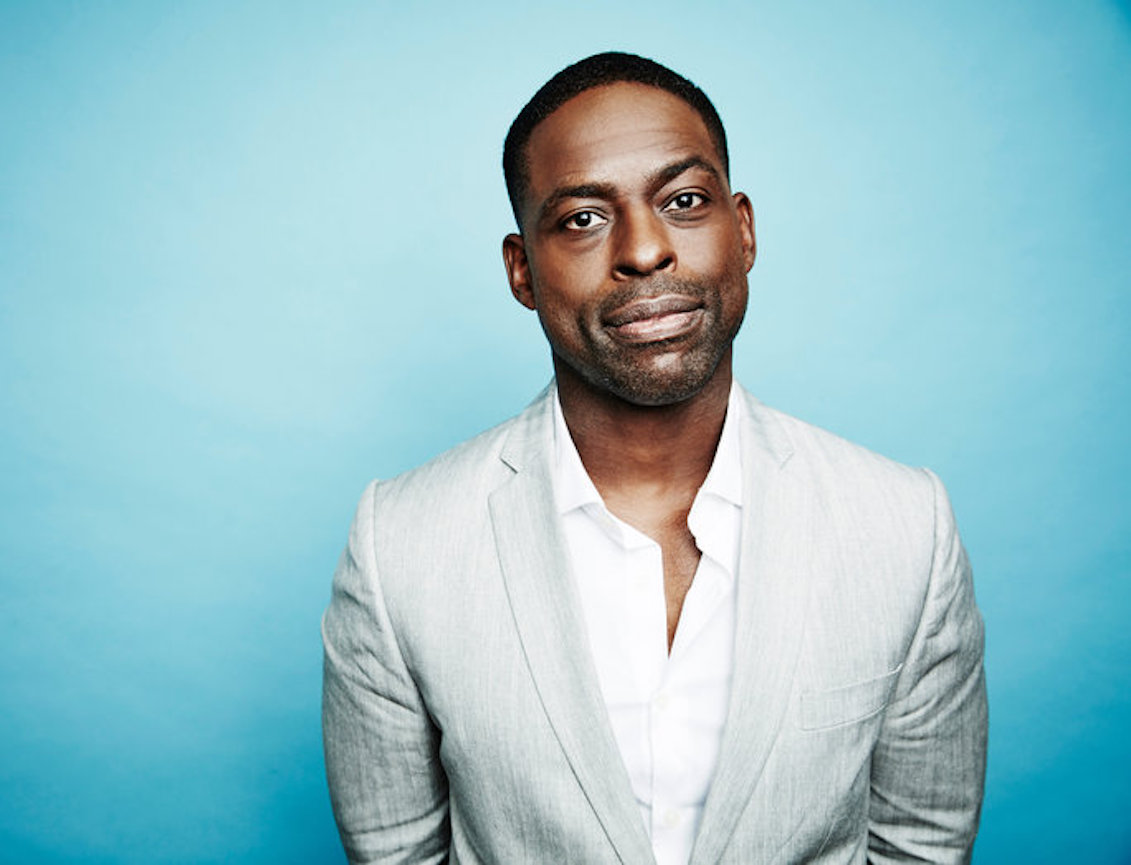 This Is Us | American Television Show

This Is Us is an American television comedy-drama series created by Dan Fogelman that premiered on NBC on September 20, 2016.

The ensemble cast stars Milo Ventimiglia, Mandy Moore, Sterling K. Brown, Chrissy Metz, Justin Hartley, Susan Kelechi Watson, Chris Sullivan, and Ron Cephas Jones. It is about the family lives and connections of several people who all share the same birthday and the ways in which they are similar and different.

The series has received positive reviews since its premiere, receiving nominations for Best Television Series – Drama at the 74th Golden Globe Awards and Best Drama Series at the 7th Critics’ Choice Awards, as well as being chosen as a Top Television Program by the American Film Institute. The cast has received accolades, with Mandy Moore and Chrissy Metz receiving Golden Globe nominations for Best Supporting Actress, and Sterling K. Brown receiving a SAG nomination for Outstanding Performance by a Male Actor in a Drama Series.

On September 27, 2016, NBC picked up the series for a full season of 18 episodes. In January 2017, NBC renewed the series through its third season, for a total of 36 additional episodes, 18 per season. (Wikipedia).