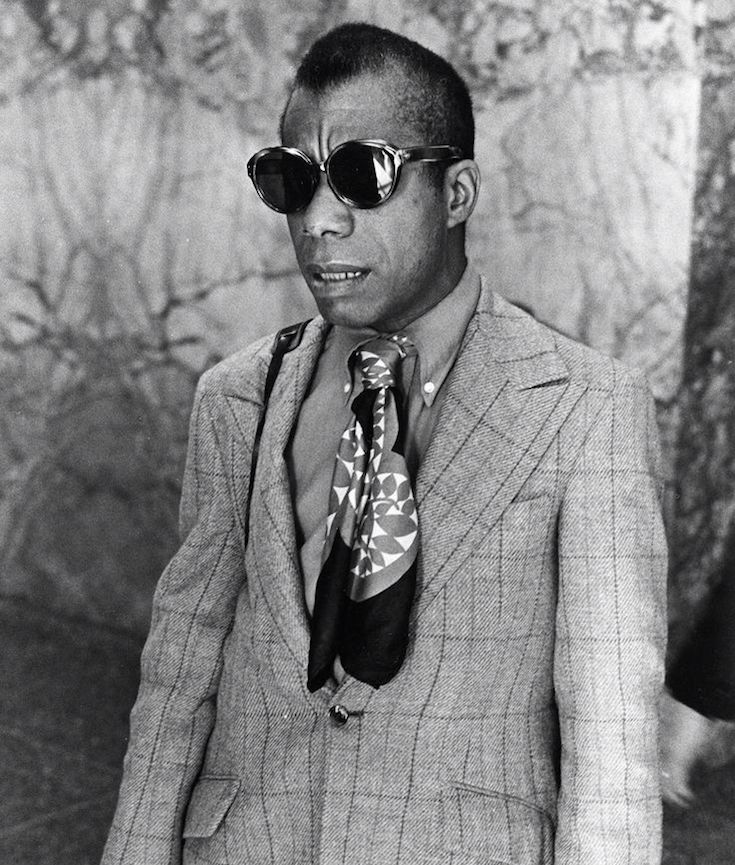 This Is Us Is TV’s Biggest New Hit. Sterling K. Brown Makes It Human. – Slate

In his entry to Alain Locke’s 1925 The New Negro anthology, Arthur Schomburg described the black American past as a patch of untilled soil that the “Old Negro” had been content to stand upon rather than cultivate. Titled “The Negro Digs Up His Past,” Schomburg’s essay argued that black America’s arrival as a modern people—and a new generation’s decisive break from the stereotypes associated with its forefathers—depended upon a new relationship to the past. The past should no longer be thought of as an inert, constricting burden, but a malleable resource.

Near the end of Raoul Peck’s new documentary I Am Not Your Negro, James Baldwin (via the voice of actor Samuel L. Jackson) also speaks of the past, intoning that history “is not the past. History is the present. We carry our history with us. To think otherwise is criminal.” Speaking as he does through Jackson, we might think that Baldwin is describing history’s inescapable purchase upon black life. We wouldn’t be wrong, but I suspect that Baldwin intended that statement in the same spirit that moved Schomburg: History is not immutable, a fate to which we must all eventually succumb. Rather, it is a practice we always conduct in the present tense, reshaping the past in order to imagine desired futures. 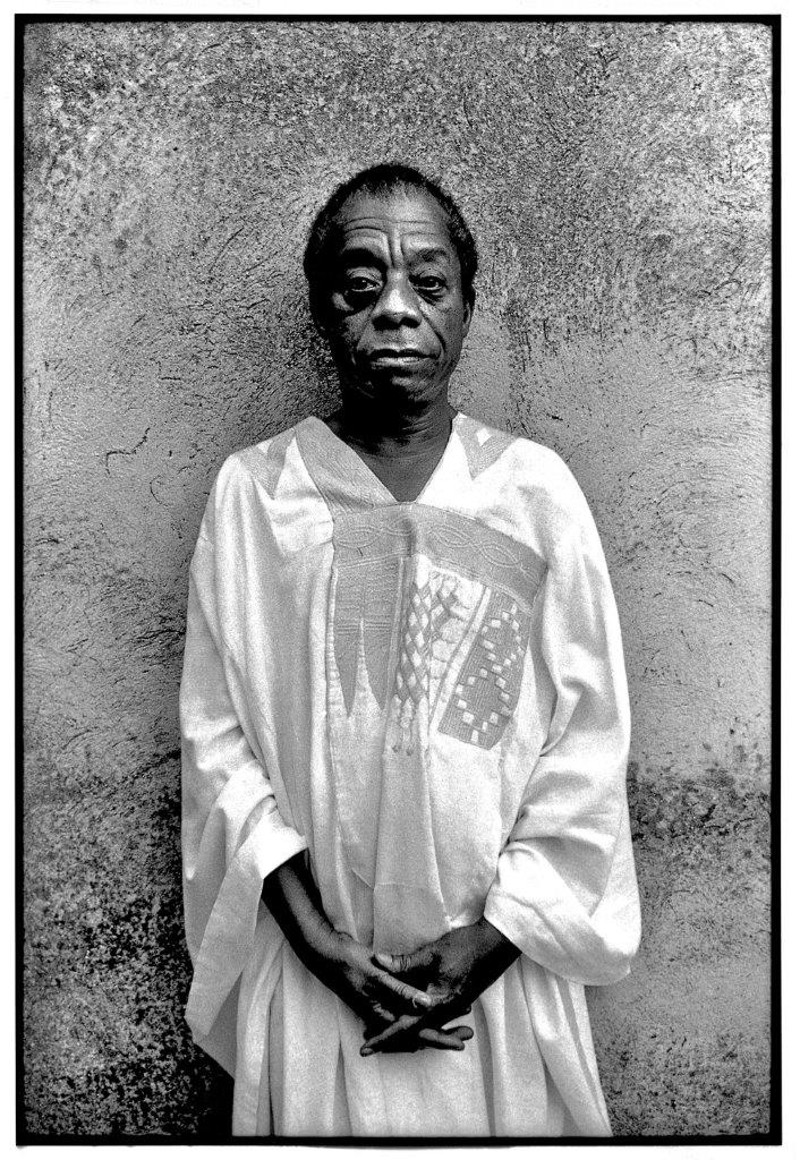 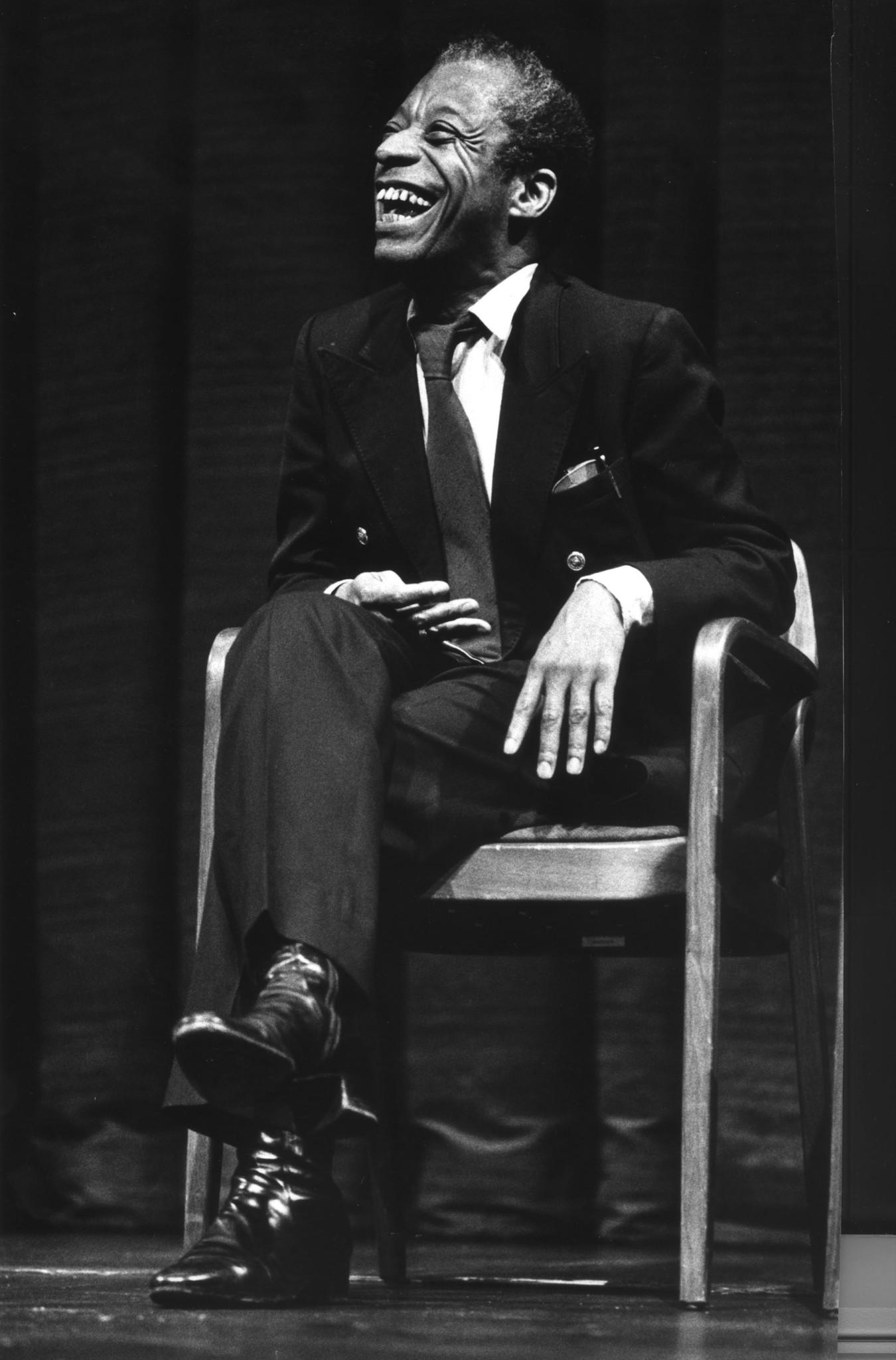 Born on August 2, 1924, in New York City, James Baldwin published the 1953 novel Go Tell It on the Mountain, going on to garner acclaim for his insights on race, spirituality and humanity. Other novels included Giovanni’s Room, Another Country and Just Above My Head as well as essay works like Notes of a Native Son and The Fire Next Time. Having lived in France, he died on December 1, 1987 in Saint-Paul de Vence. (Biography.com).