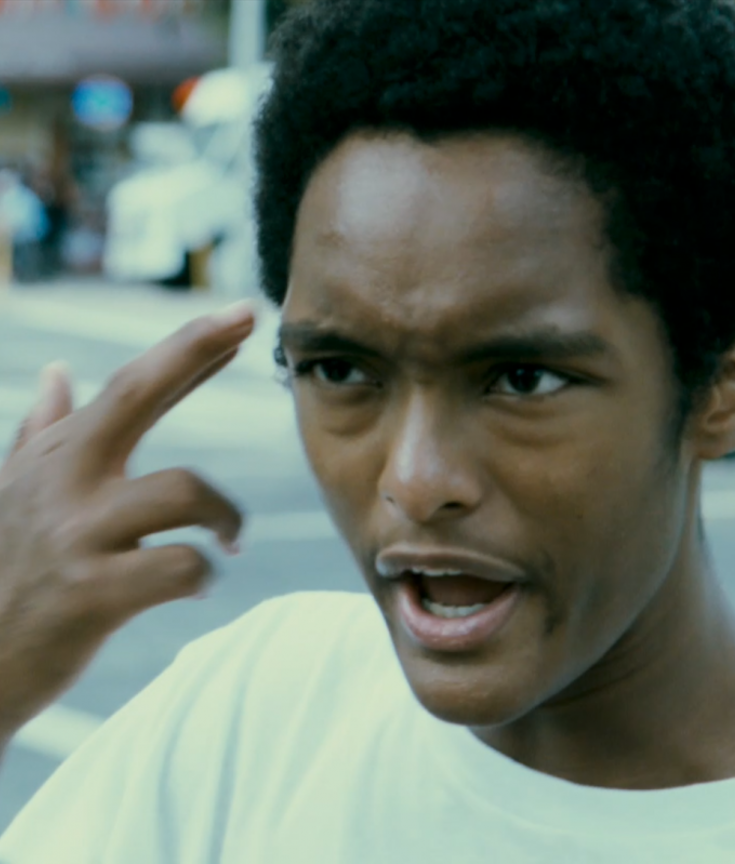 On this episode of Represent, Slate culture writer Aisha Harris talks to filmmaker, educator, and former Black Panther Jamal Joseph about his new film, Chapter and Verse. And this week in Guess Who’s Coming to Oscar, we talk the 1957 Oscar-winning film Sayonara with Phil Yu of the Angry Asian Man blog and Yoko Kawaguchi, author of Butterfly’s Sisters: The Geisha in Western Culture. 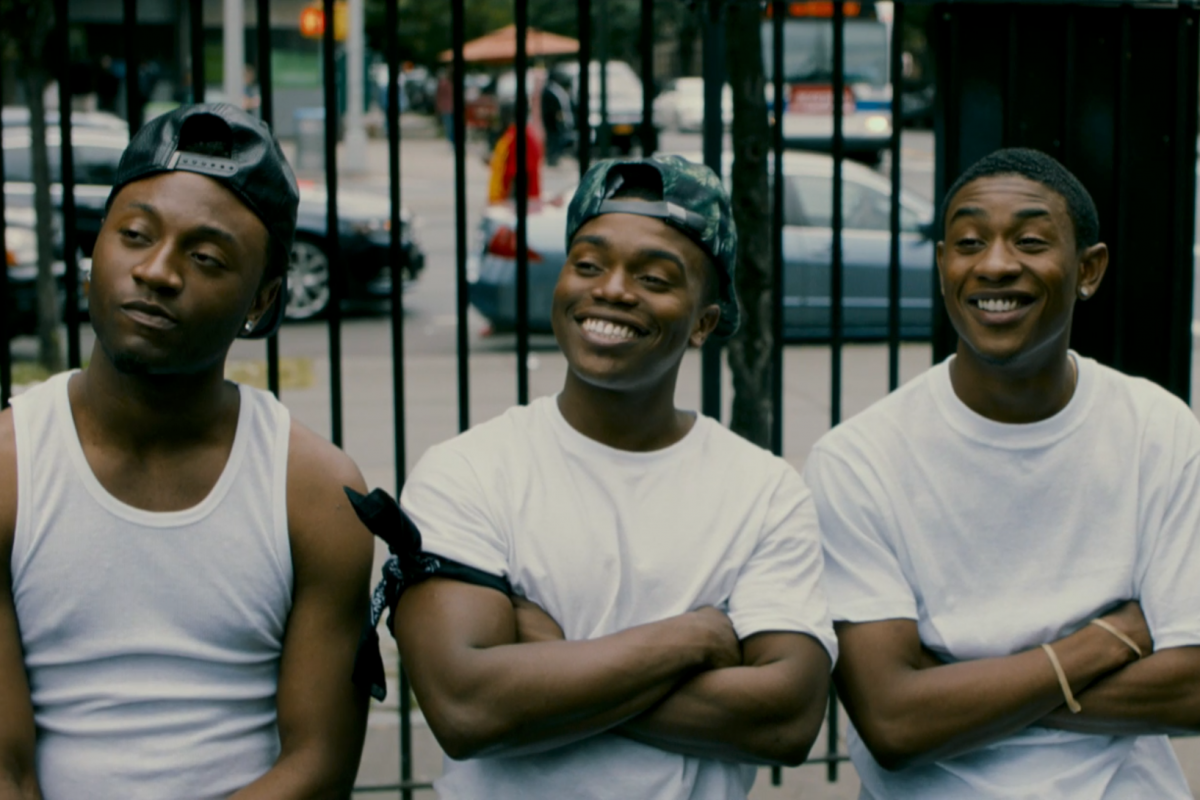 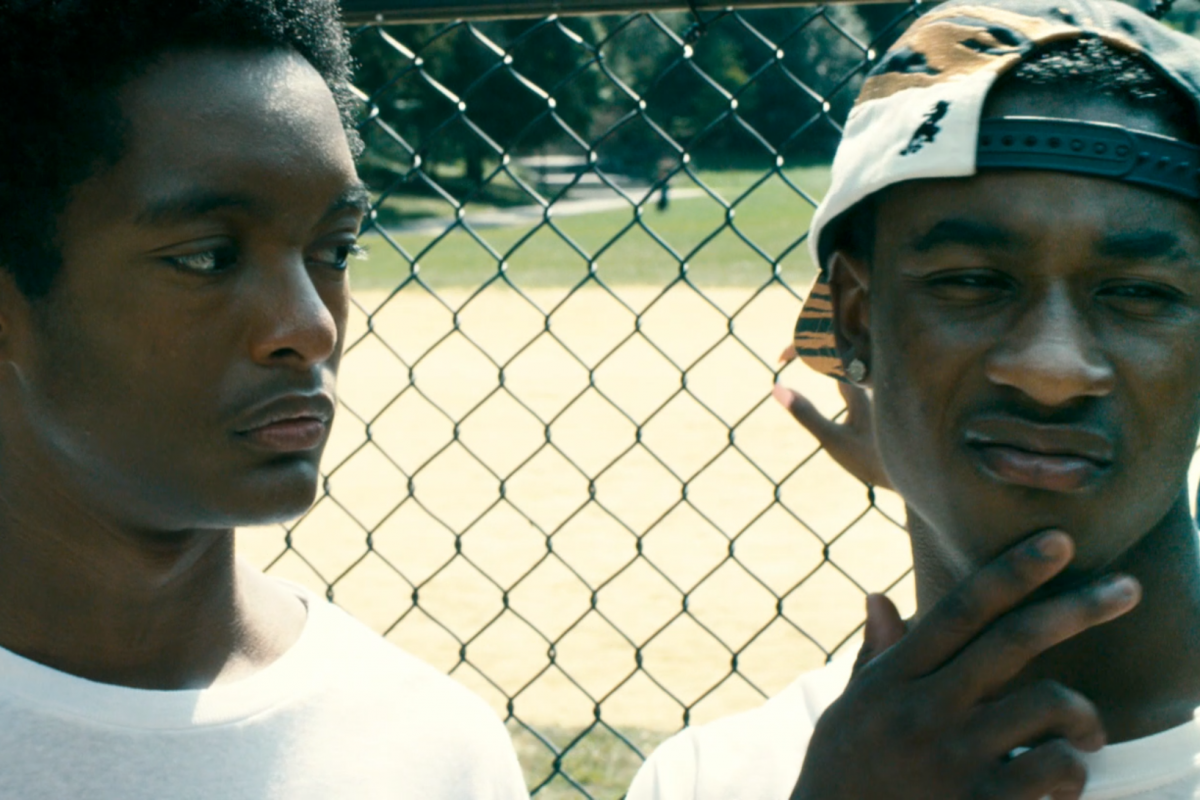 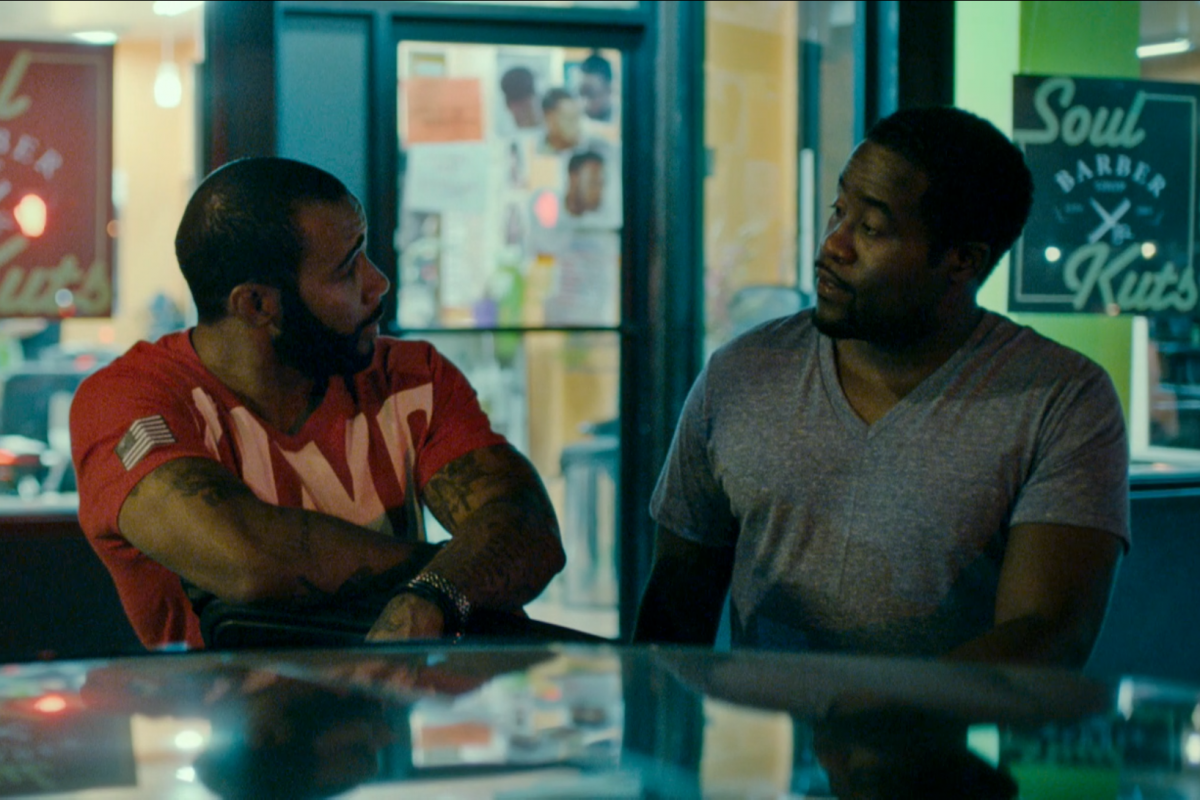 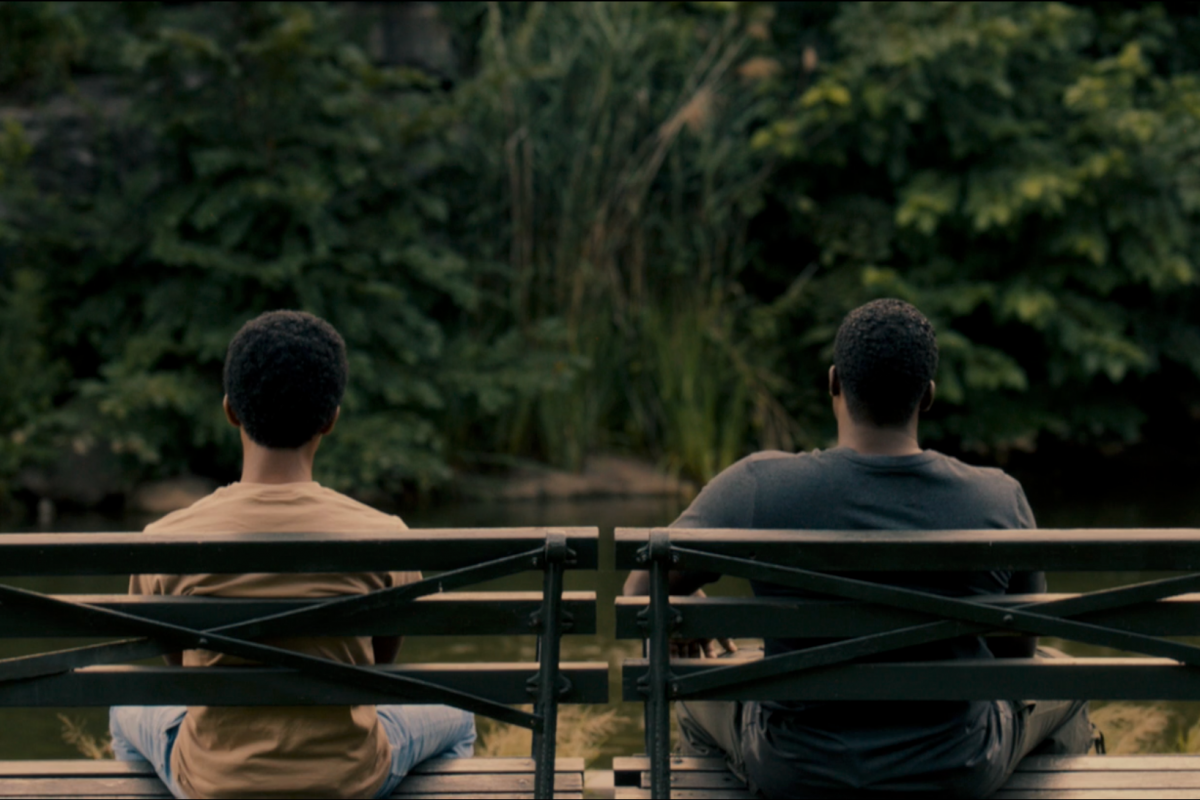 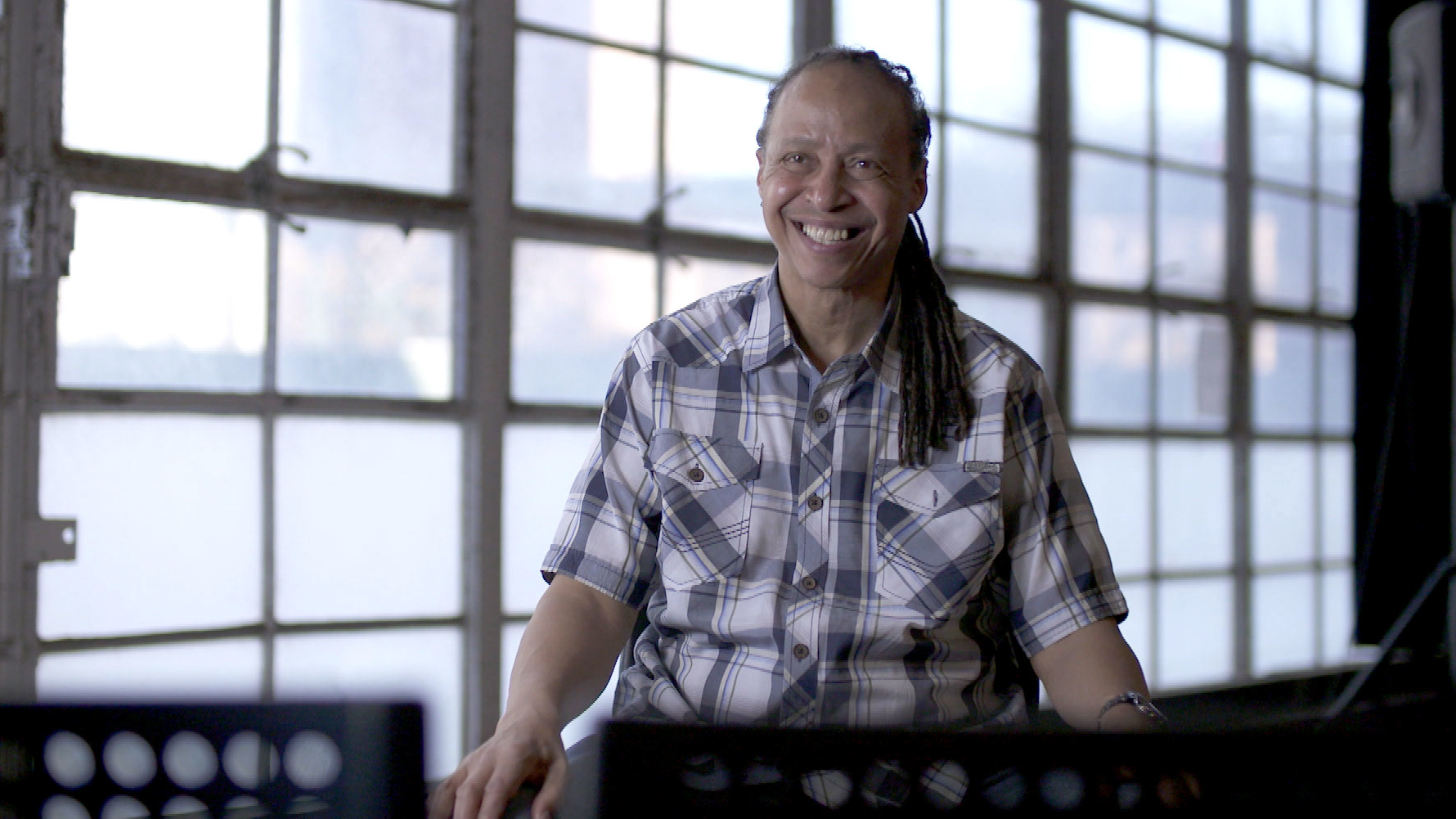 After serving eight years in prison, reformed gang leader S. Lance Ingram re-enters society and struggles to adapt to a changed Harlem. Living under the tough supervision of a parole officer in a halfway house, he is unable to find a job that will let him use the technological skills he gained in prison. Lance is forced to take a job delivering for a food pantry where he befriends Ms. Maddy (LORETTA DEVINE), a strong and spirited grandmother, and assumes responsibility for her 15-year-old grandson Ty, a promising student who is pulled into a dangerous street gang. When gang members decide to punish Ty for disobeying the “law of the streets,” Lance risks sacrificing his “second chance” at freedom so that Ty can have a “first chance” at a better life.