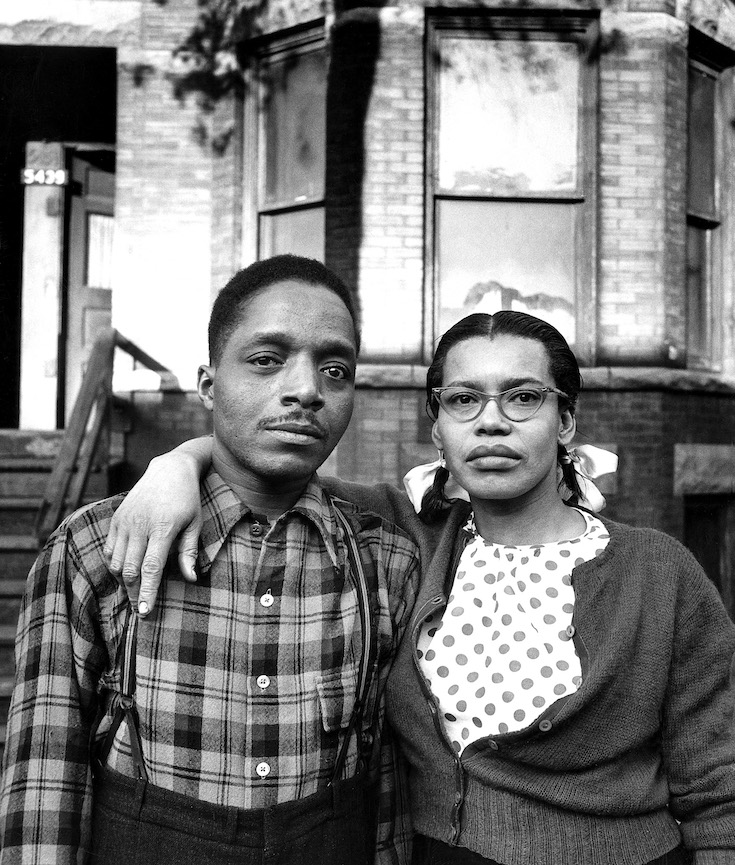 As far as simple statistical comparisons go, I can’t recall any representations of it as striking as this chart from a recent report by the left-wing think tank Demos and the Institute on Assets and Social Policy at Brandeis University. As it shows, the median white household headed by a high-school dropout is wealthier today than the median black household headed by someone who went to college. The latter category includes those who at least attended a two- or four-year college, but not graduate degree holders. 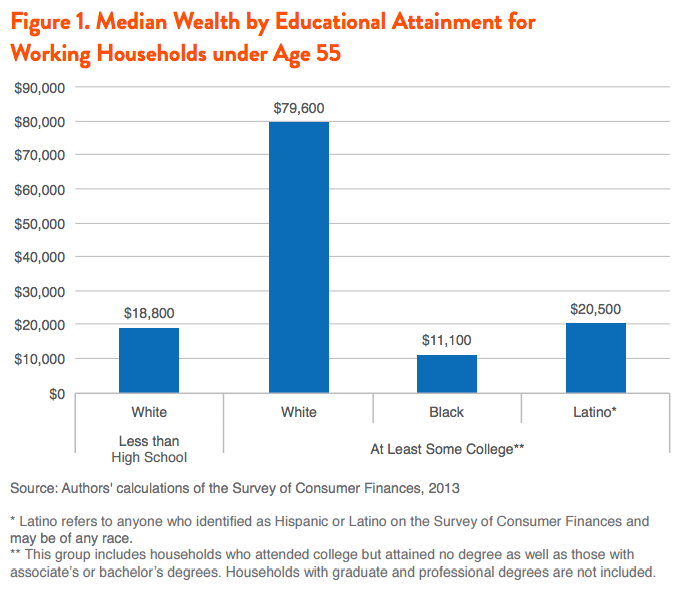 That’s how much of a head start white Americans have. The median black American who pursues higher education is still poorer, judged by net worth, than a white person who never finished 12th grade. 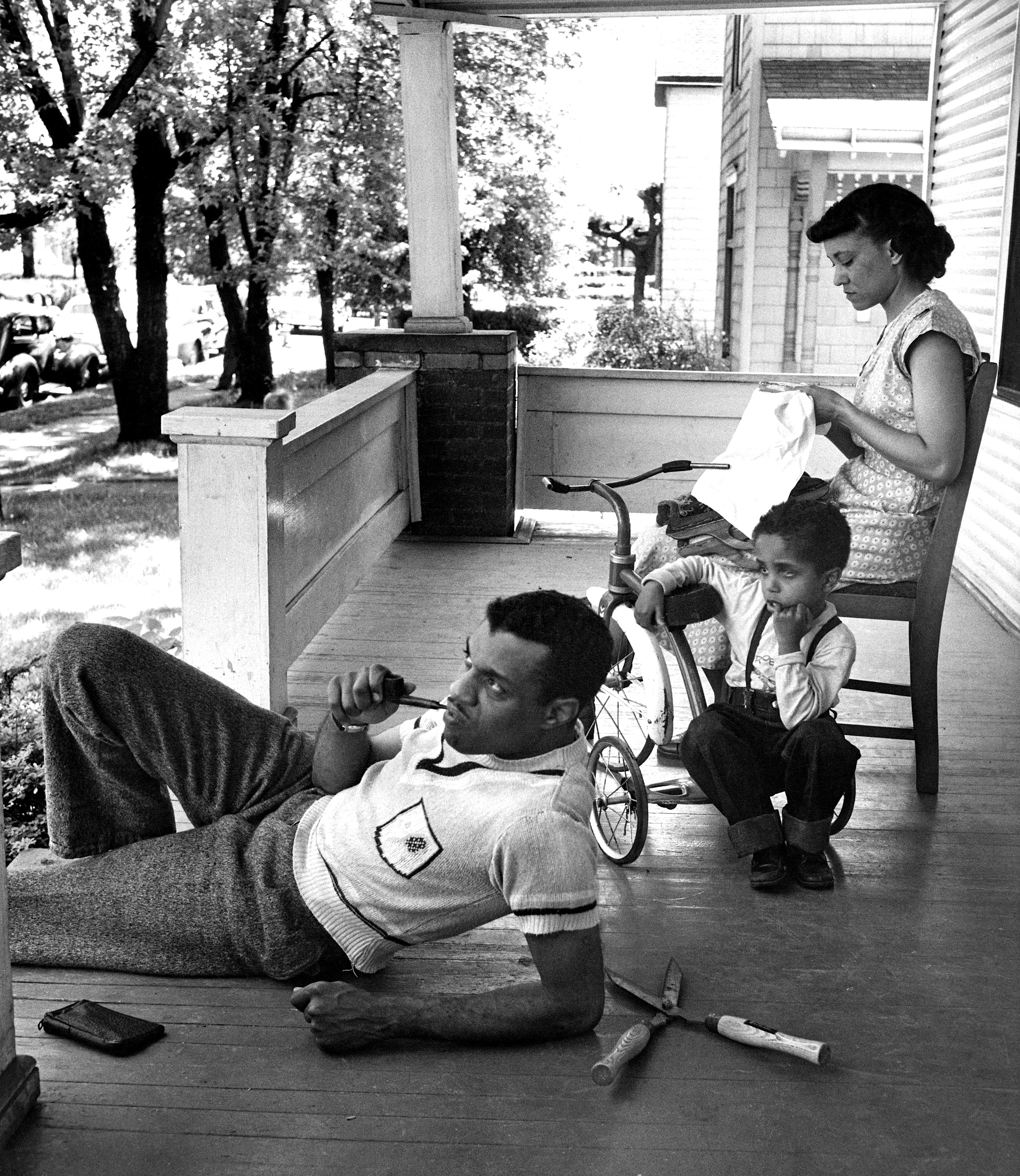 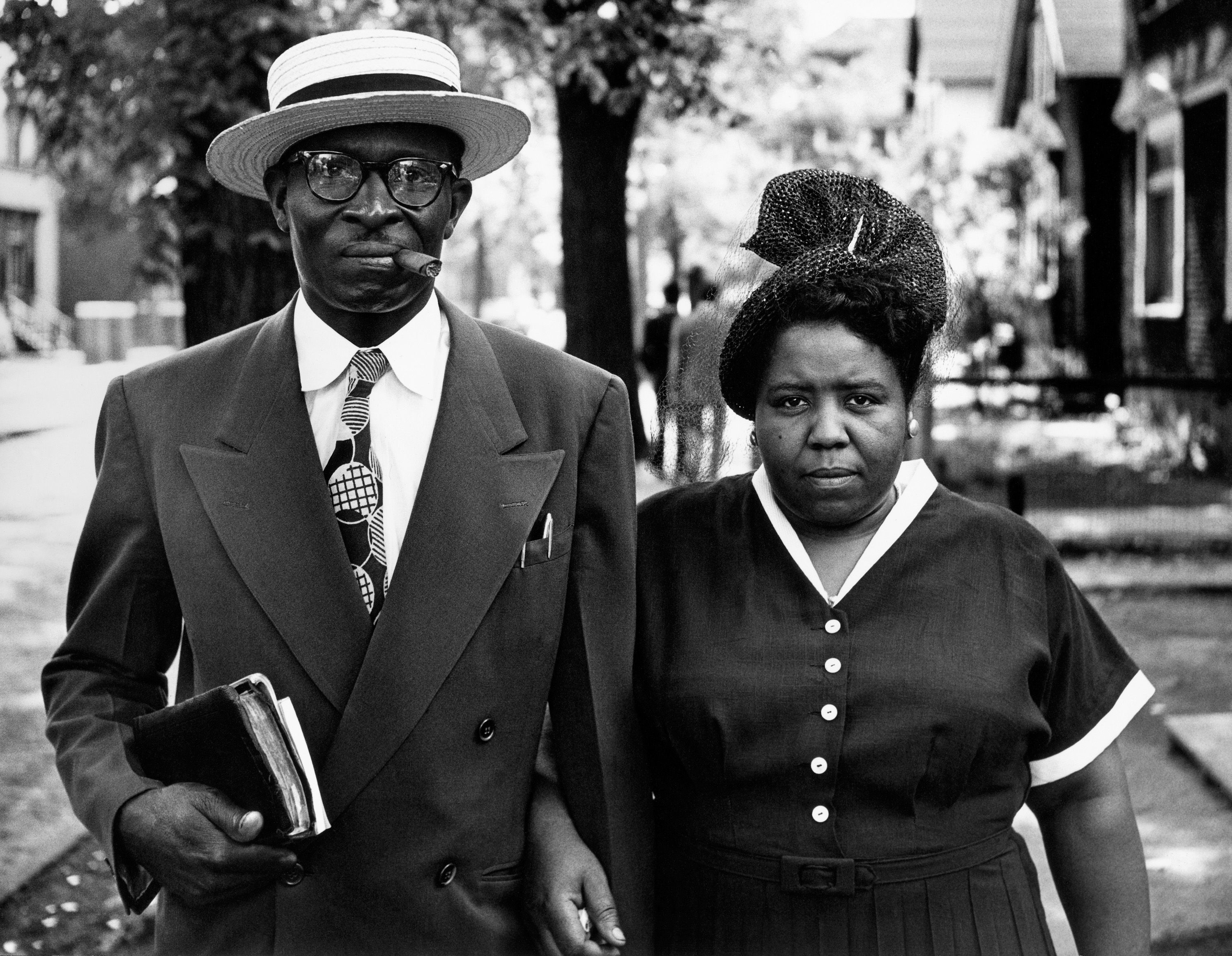 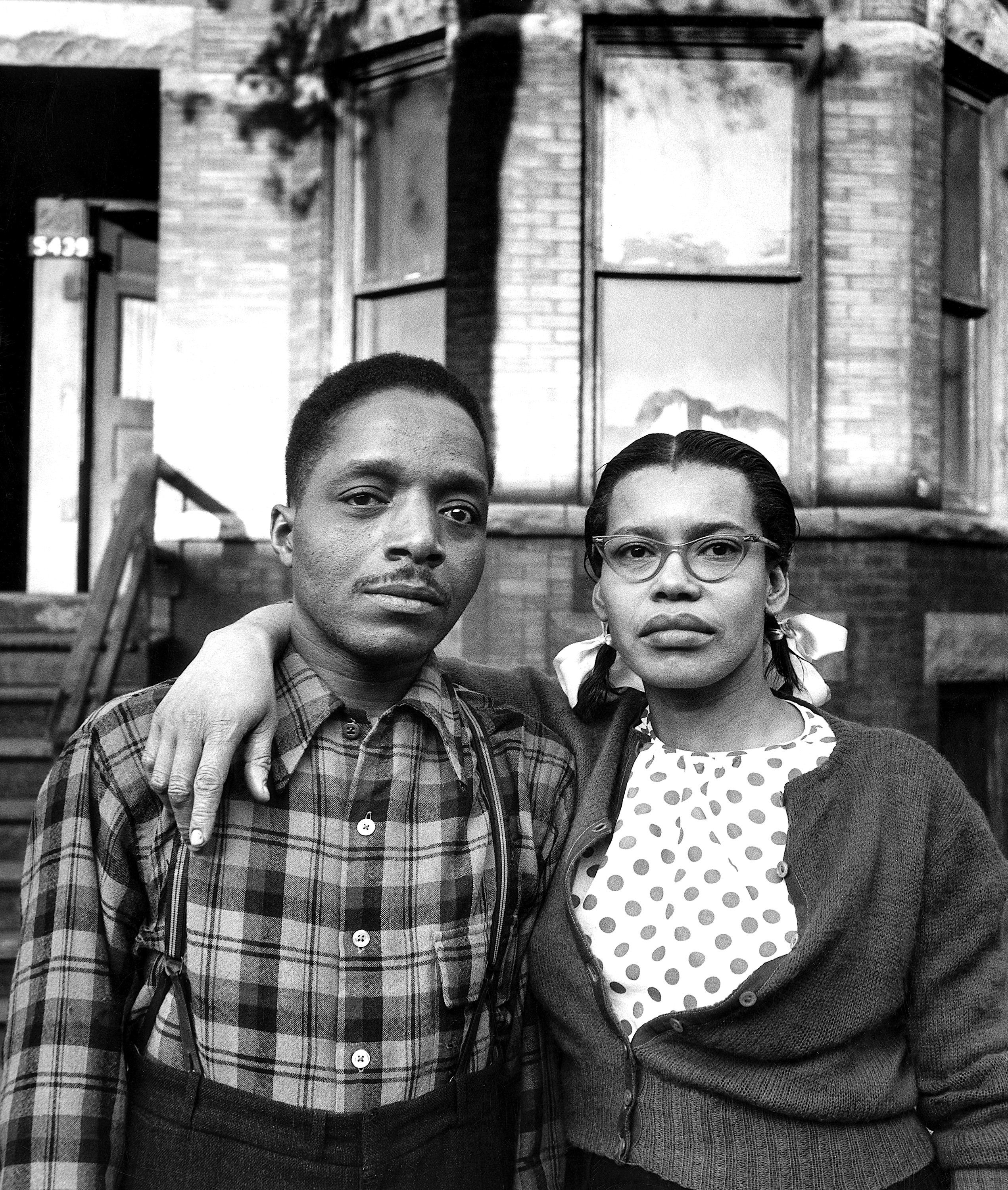 There are 107 HBCUs in the United States, including public and private institutions, community and four-year institutions, medical and law schools. (Wikipedia).