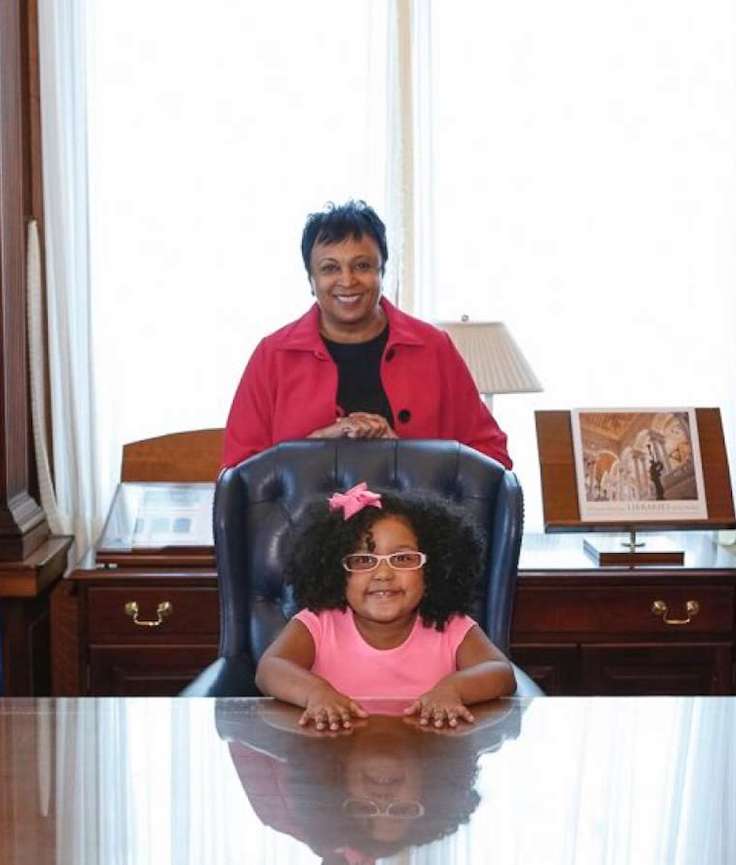 While she was pregnant with Daliyah, her mother would read books to her other young children on a daily basis. When Daliyah was an infant, she would hear her older brother reading chapters of books out loud in their Gainesville, Ga., home. And by the time she was about 18 months old, she was recognizing the words in the books her mother read her.

“She wanted to take over and do the reading on her own,” her mother, Haleema Arana, said in an interview with The Washington Post. “It kind of took off from there. The more words she learned, the more she wanted to read.”

So it was no surprise when, at 2 years and 11 months — the age that most children barely understand the concept that text carries a message — Daliyah read her first book on her own. 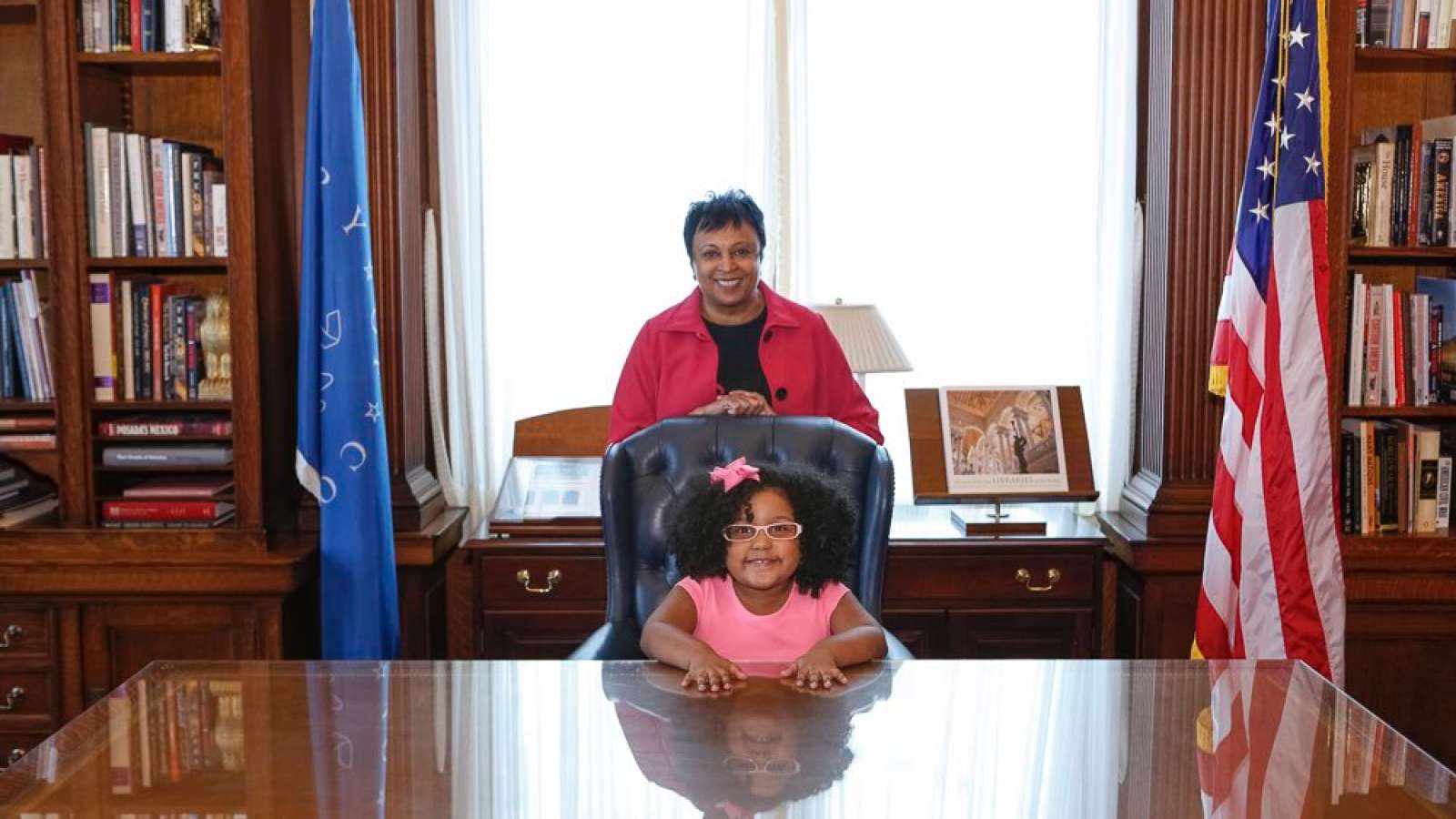 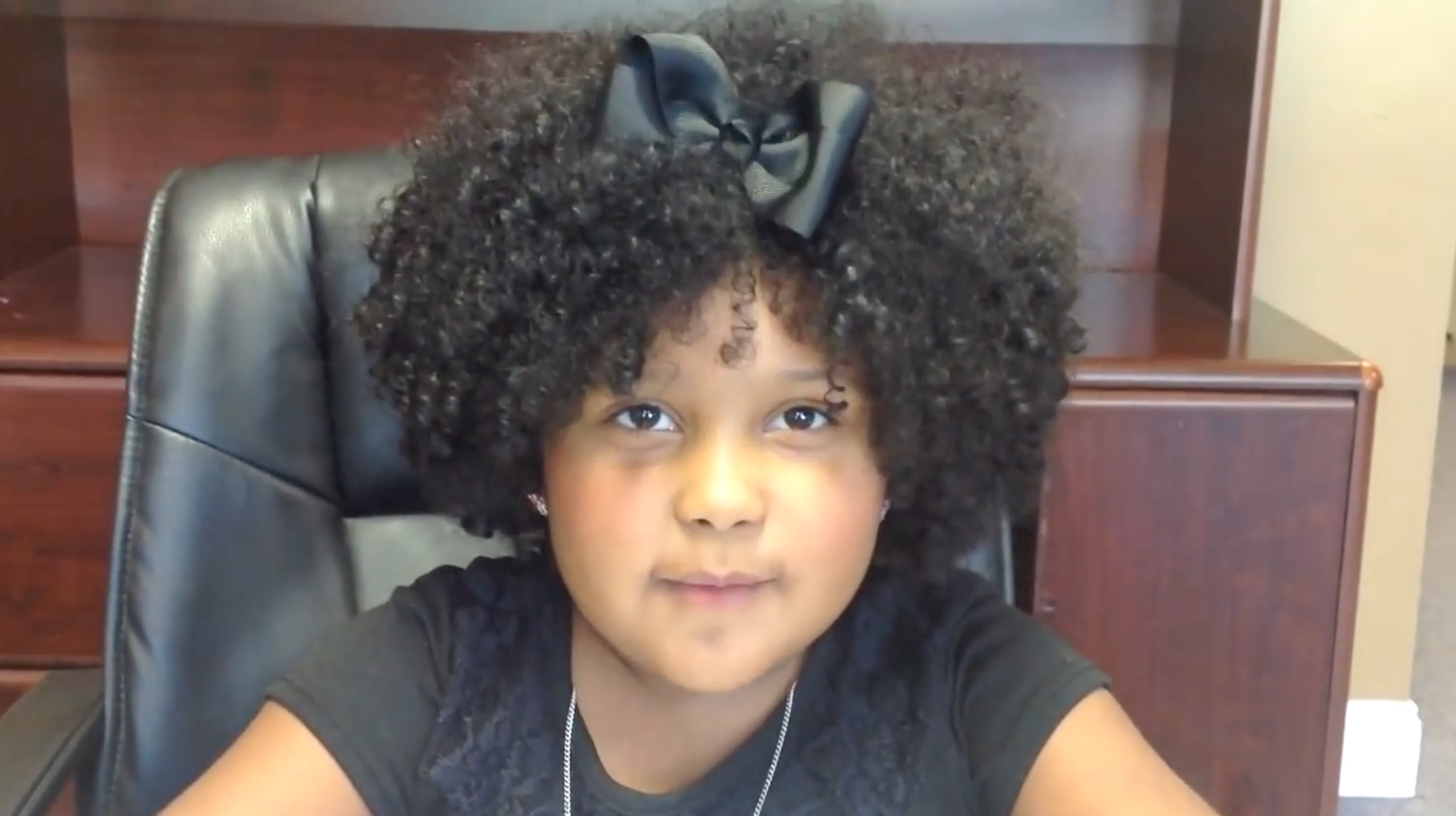 The Library of Congress is the largest library in the world. Its “collections are universal, not limited by subject, format, or national boundary, and include research materials from all parts of the world and in more than 450 languages. Two-thirds of the books it acquires each year are in languages other than English.”

The Library of Congress moved to Washington in 1800, after sitting for eleven years in the temporary national capitals of New York (New York City) and Philadelphia. John J. Beckley, who became the first Librarian of Congress, was paid two dollars per day and was required to also serve as the Clerk of the House of Representatives. The small Congressional Library was housed in the United States Capitol for most of the 19th century until the early 1890s. Most of the original collection had been destroyed by the British in 1814, during the War of 1812. To restore its collection in 1815, the library bought from former president Thomas Jefferson his entire personal collection of 6,487 books. (Wikipedia).