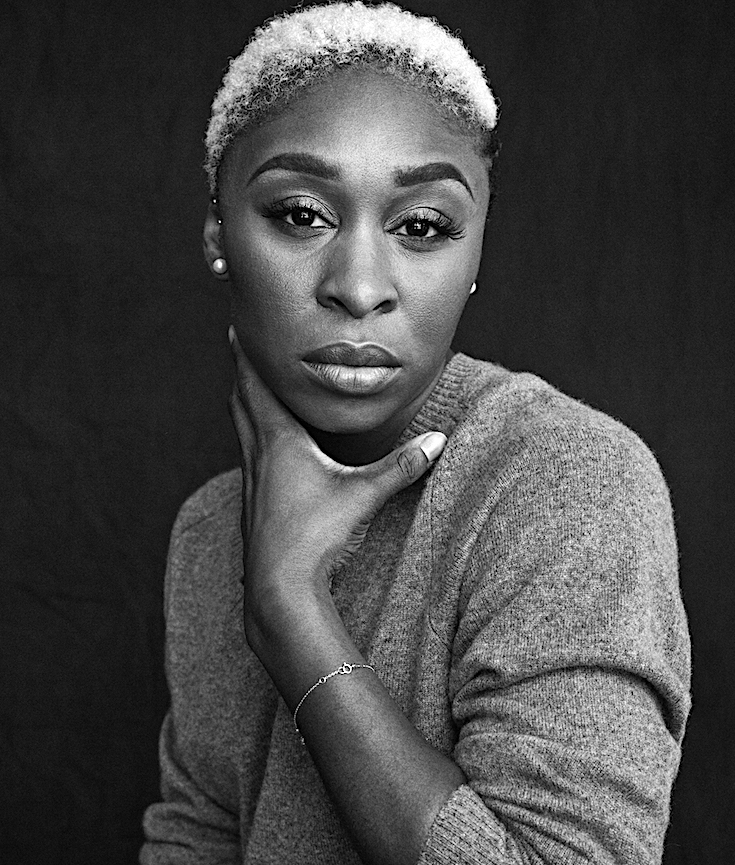 Just four years ago, 30 Rock joked that making a Harriet Tubman biopic was the riskiest script a movie executive could possibly greenlight. An expensive period piece? Starring a middle-aged woman? The very idea was ludicrous. And yet, here we are in 2017 with not just one but two Tubman biopics now in the works. An HBO movie starring Viola Davis was announced back in 2015, and Deadline revealed Wednesday that Tony award–winning actress Cynthia Erivo has been cast in another upcoming film about the Underground Railroad conductor, titled Harriet. 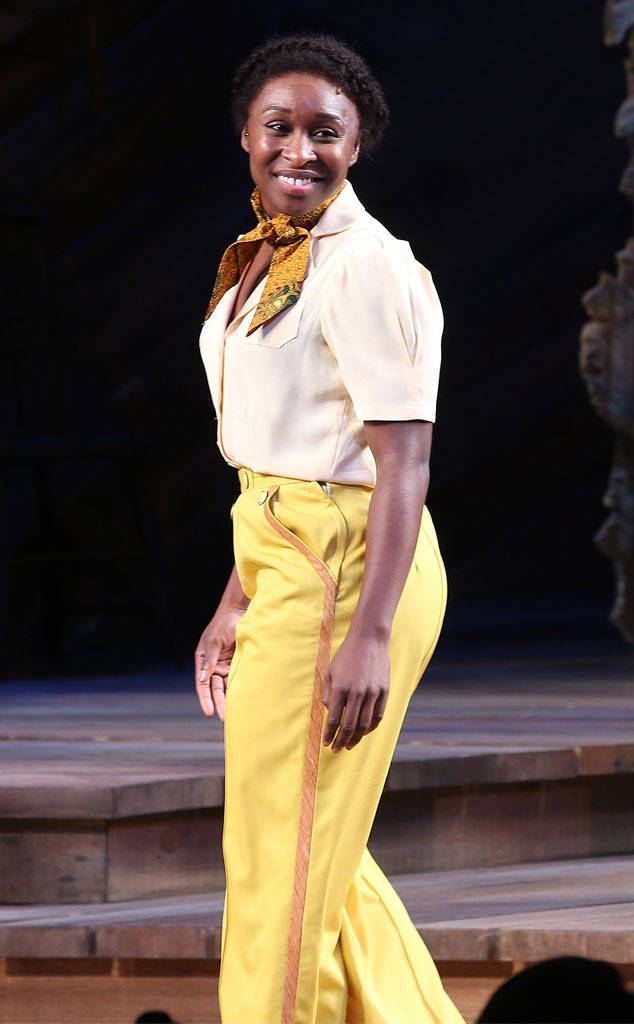 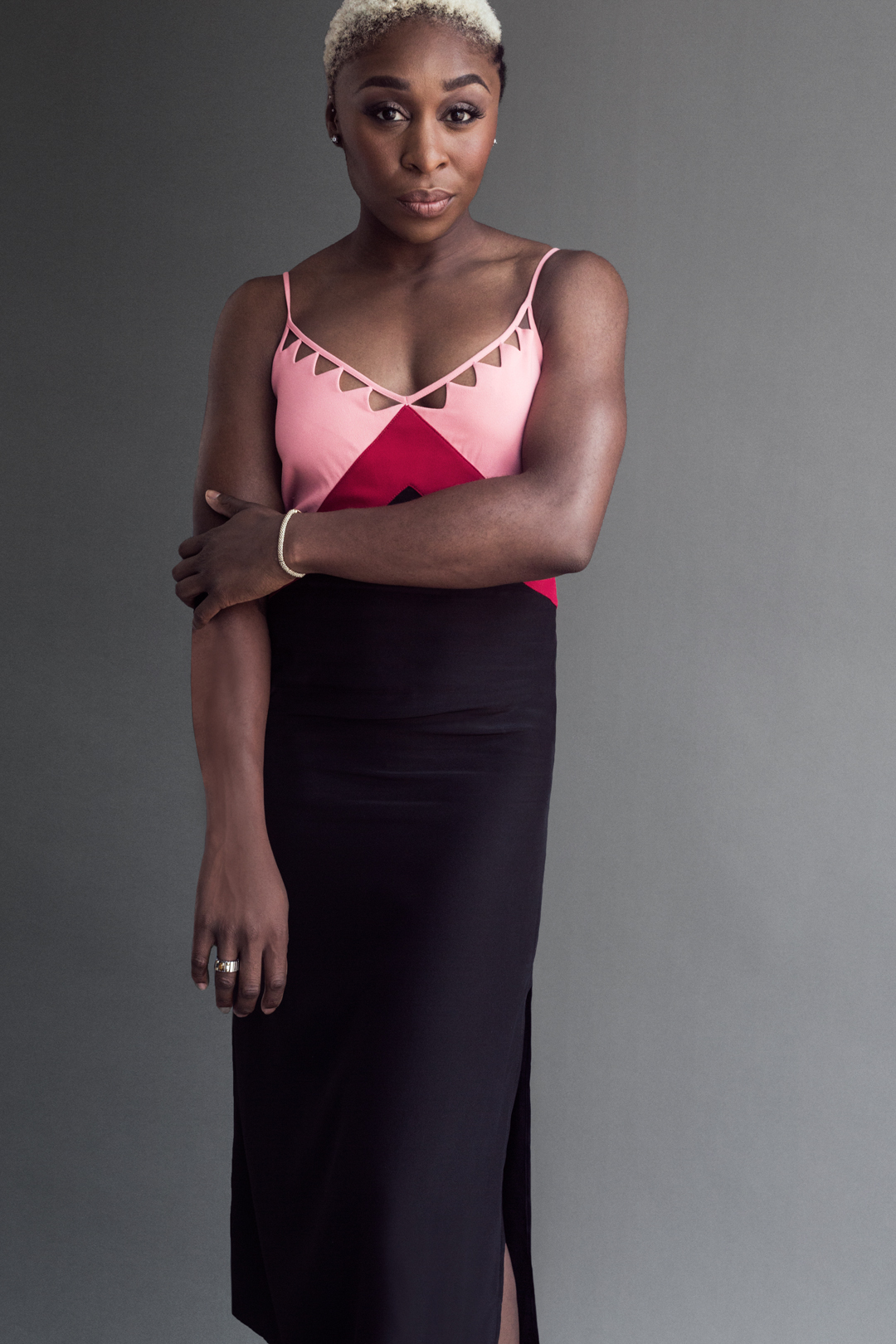 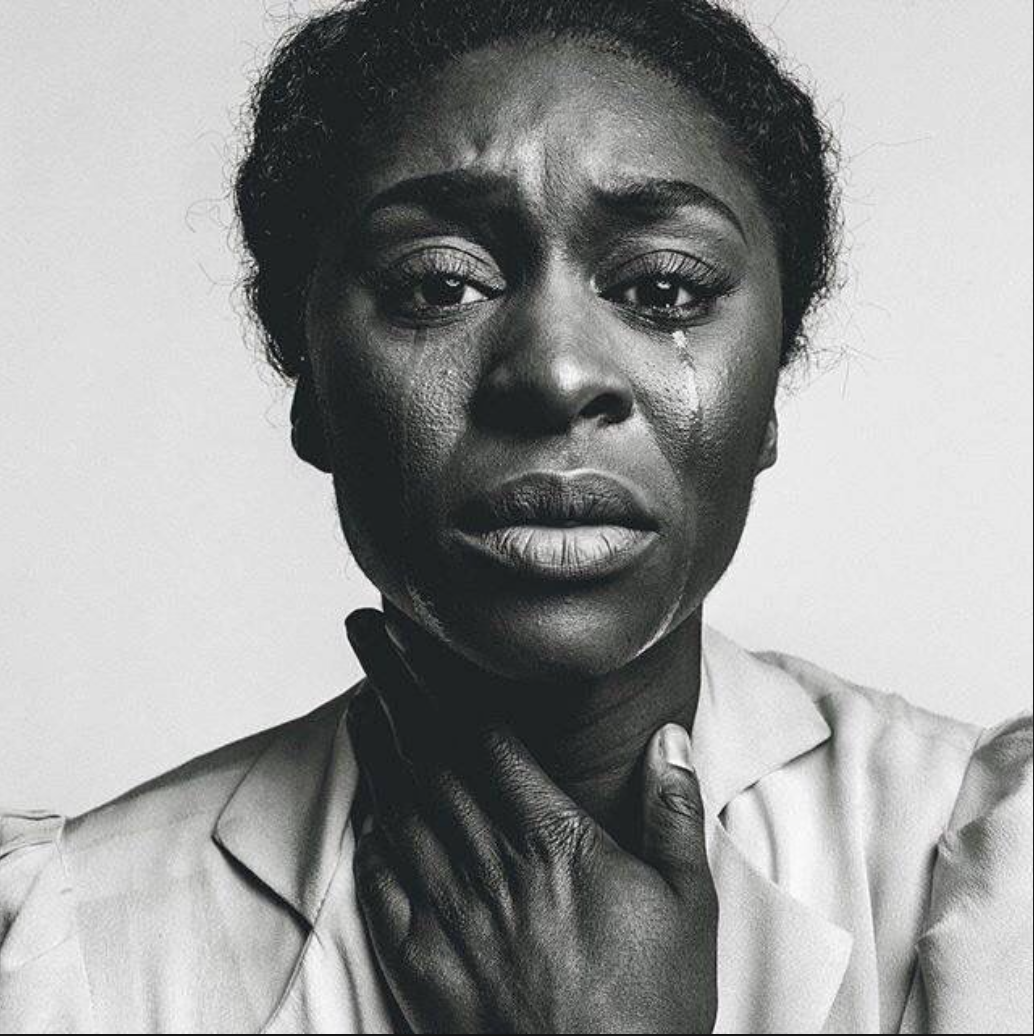 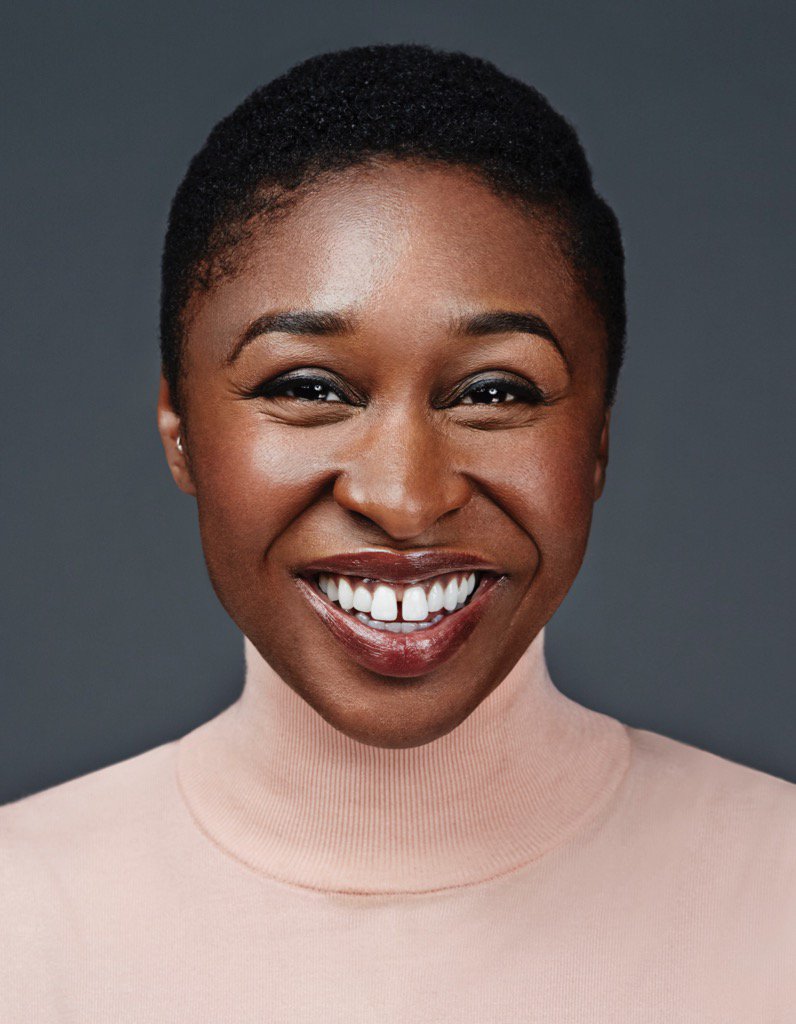 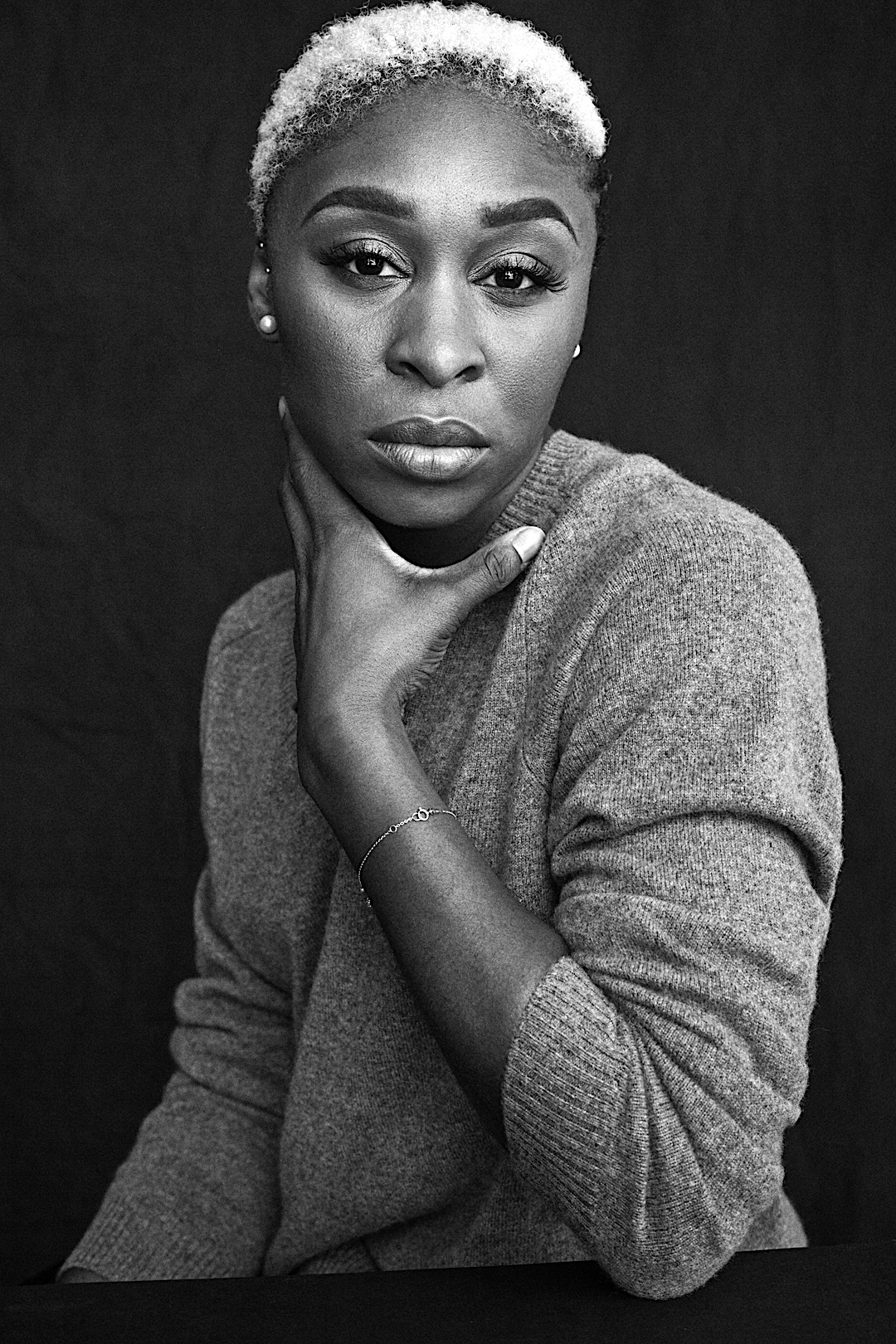 Harriet Tubman escaped slavery to become a leading abolitionist. She led hundreds of enslaved people to freedom along the route of the Underground Railroad.

Harriet Tubman escaped from slavery in the South to become a leading abolitionist before the American Civil War. She was born into slavery in Maryland in 1820, and successfully escaped in 1849. Yet she risked her life and freedom and returned many times to rescue both family members and other slaves from the plantation system. Tubman led hundreds to freedom in the North as the most famous “conductor” on the Underground Railroad, an elaborate secret network of safe houses organized for that purpose. She also helped the Union Army during the war, working as a spy among other roles. After the Civil War ended, Tubman dedicated her life to helping impoverished former slaves and the elderly, establishing her own Home for the Aged. In honor of her life and by popular demand via an online poll, in 2016, the U.S. Treasury Department announced that Harriet Tubman will replace Andrew Jackson on the center of a new $20 bill. (Biography.com).