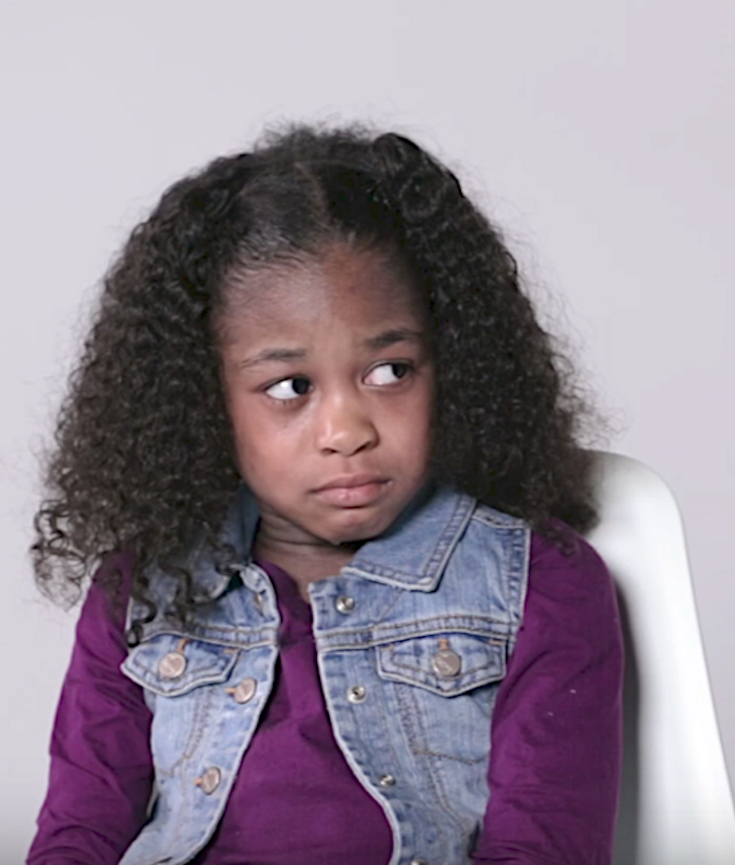 Her dress was the highlight of the year’s prom season, and news that, the then, 18-year-old student had designed it herself made the dress all the more astonishing.