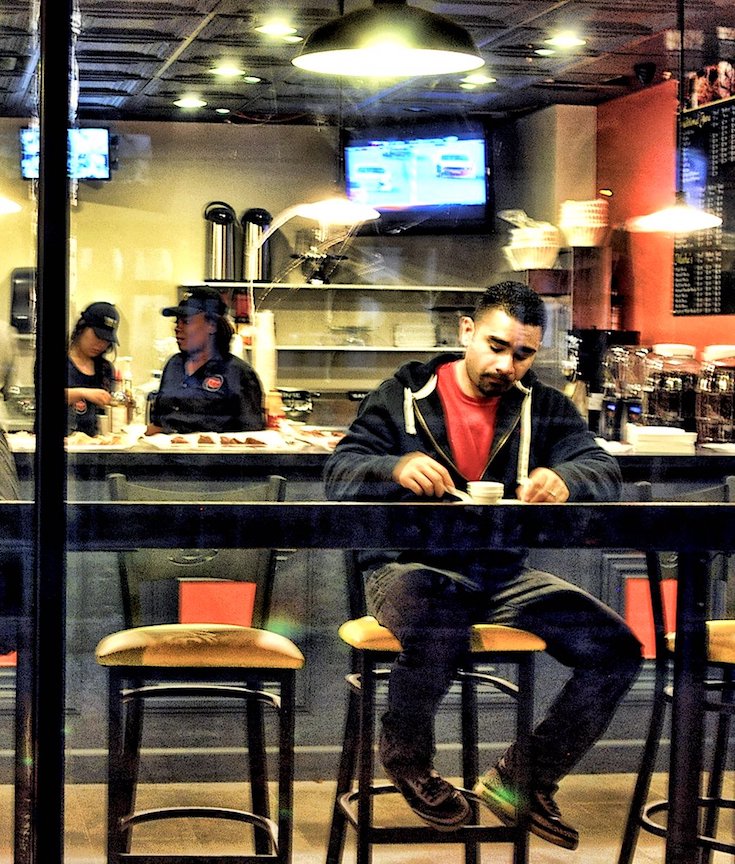 HYDE PARK — The former owner of the Bronzeville Coffee House is quietly working behind drawn blinds to bring back the cafe that was once a cultural hub for the neighborhood.

“I’ve been back in there rehabbing for the last three months, I’ve just had the shutters closed,” said Trez Pugh III. “This is going to be a lot classier and a lot more elegant.”

He said he plans to resume selling coffee and baked goods to Bronzeville residents in June. He said his plan is to host jazz on the weekends, business networking events and possibly a karaoke night, all in a setting that’s a little ritzier than most coffee shops 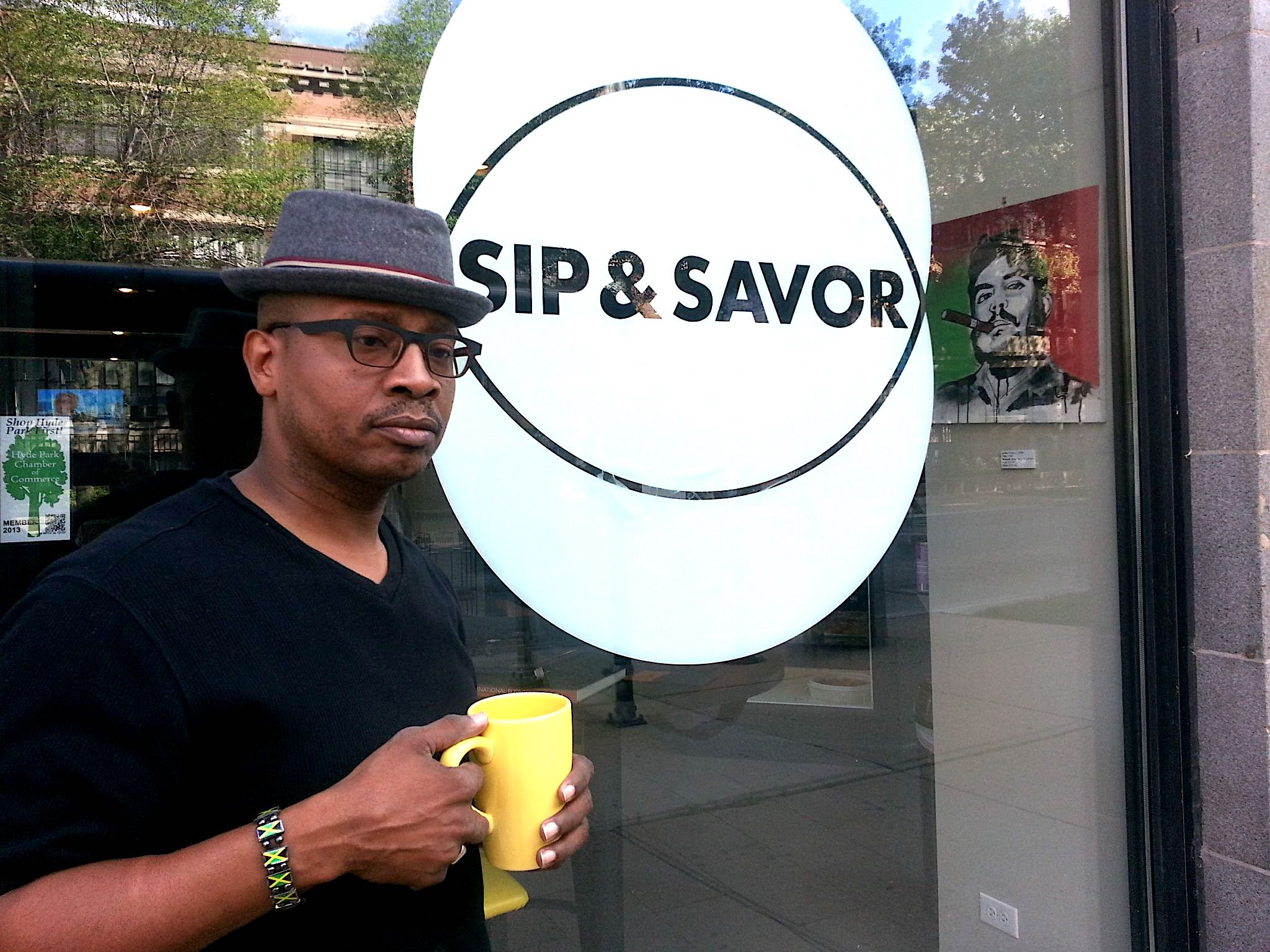 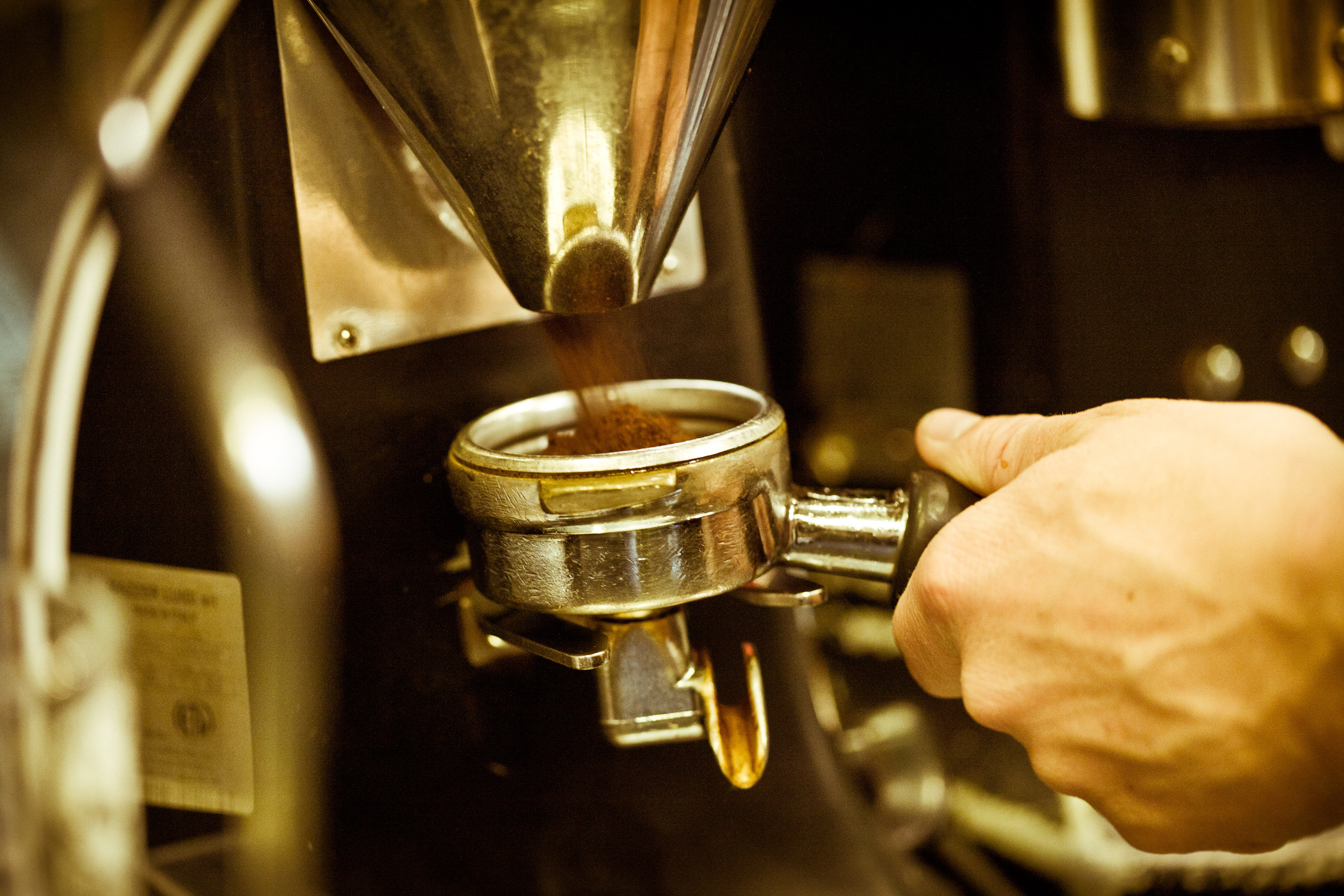 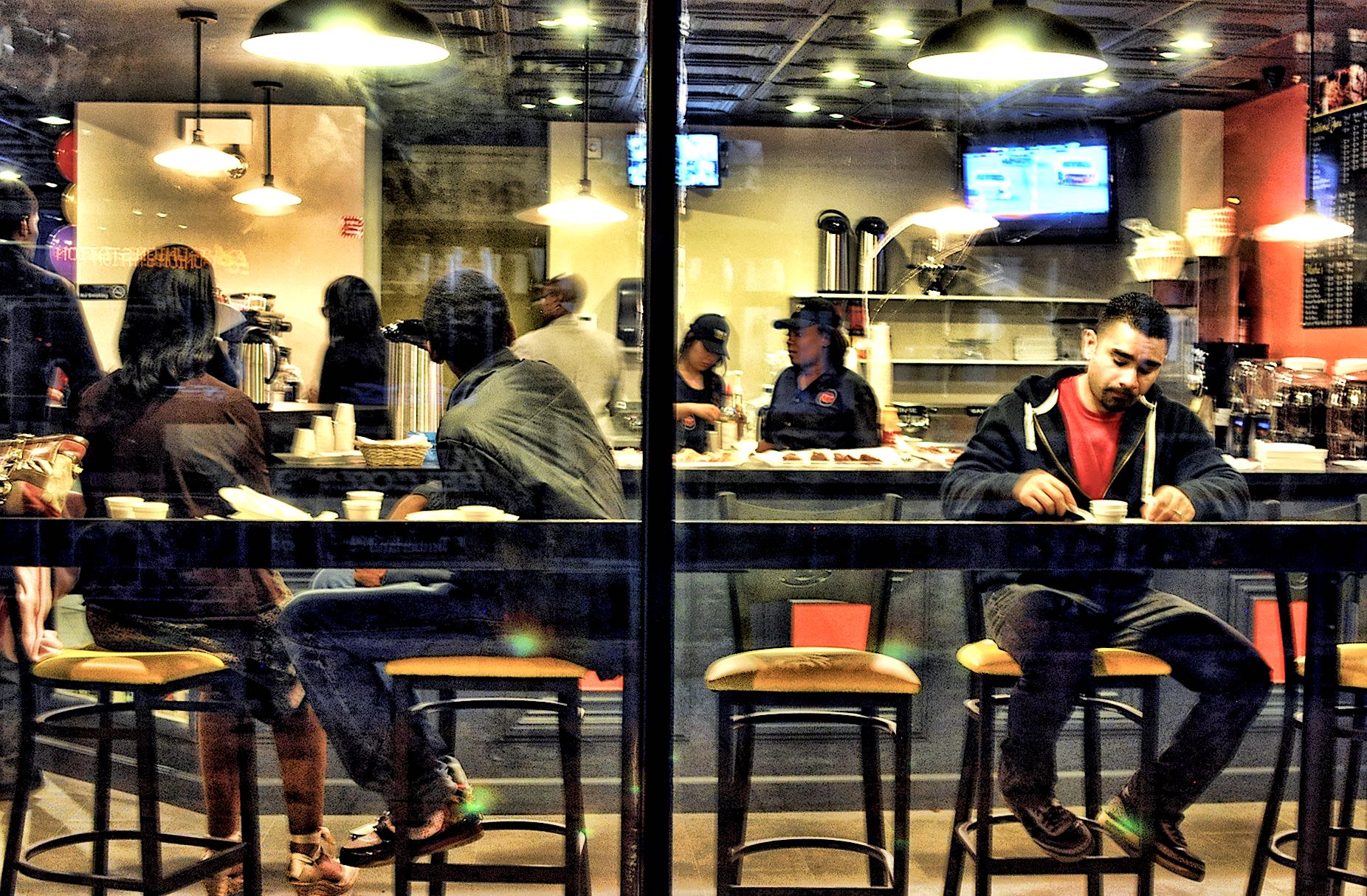 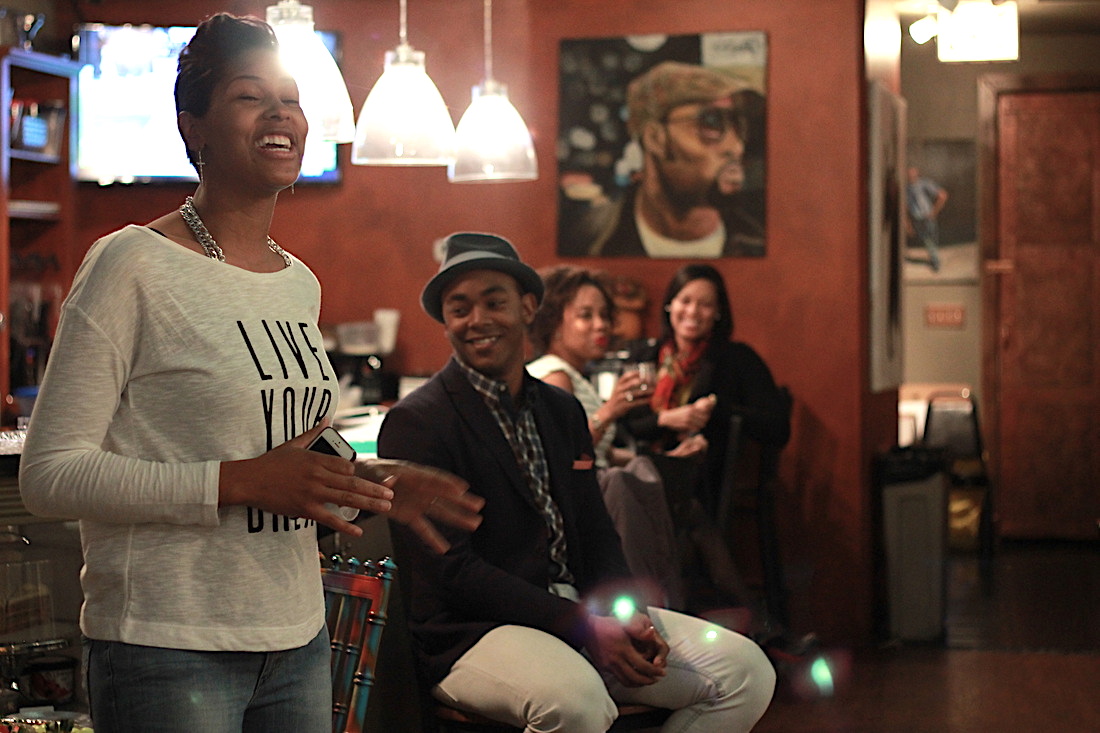 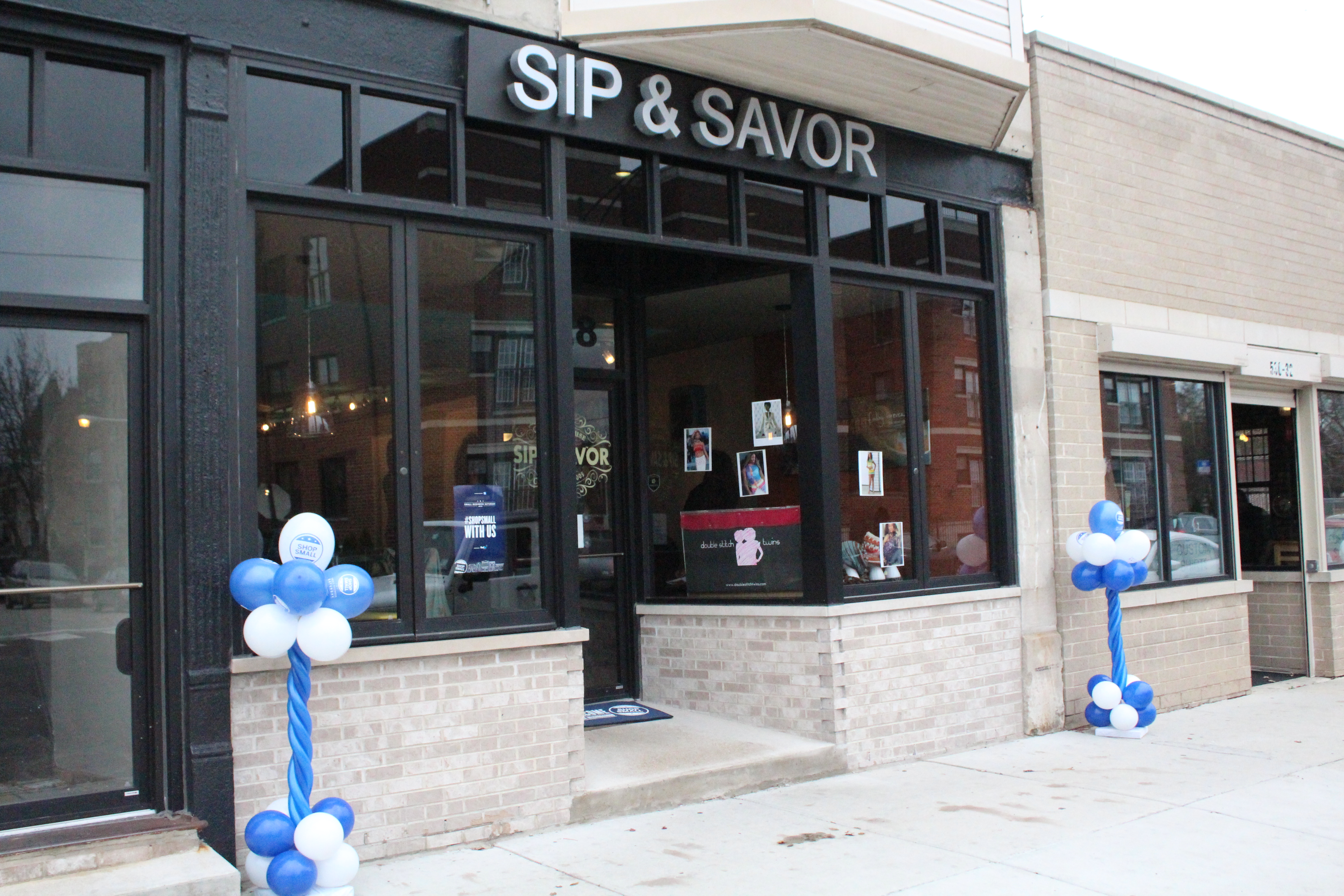 Bronzeville is a neighborhood in the Douglas and Grand Boulevard community areas on the South Side of Chicago around the Illinois Institute of Technology, VanderCook College of Music, and Illinois College of Optometry. It is accessible via the Green and Red lines of the Chicago Transit Authority, as well as the Metra Electric District Main Line. In 2011 a new Metra station, Jones/Bronzeville Station, opened to serve the neighborhood on the Rock Island and planned SouthEast Service.

In the early 20th century, Bronzeville was known as the “Black Metropolis”, one of the nation’s most significant concentrations of African-American businesses. Between 1910 and 1920, during the peak of the “Great Migration”, the population of the area increased dramatically when thousands of African Americans escaped the oppression of the South and emigrated to Chicago in search of industrial jobs. The Wabash YMCA is considered the first African-American Y in the U.S. It continues as a center today due to the continued support of many of the black churches in the area. The Wabash YMCA is widely credited as the birthplace of the commemoration of black culture, what would later become Black History Month.

Noted people associated with the development of the area include: Andrew “Rube” Foster, founder of the Negro National Baseball League; Ida B. Wells, a civil rights activist, journalist and co-organizer of the NAACP; Margaret Taylor-Burroughs, artist, author, and one of the co-founders of the DuSable Museum of African American History; Bessie Coleman, the first African-American woman pilot; Gwendolyn Brooks, 1985 United States Poet Laureate, 1968 Poet Laureate of Illinois, and first African American awarded the Pulitzer Prize; actresses Marla Gibbs and Jennifer Beals; acclaimed R&B singers Sam Cooke and Lou Rawls; and cornet player and jazz bandleader King Oliver. His protégé, jazz musician, trumpeter and bandleader Louis Armstrong from New Orleans and his wife Lil Hardin Armstrong, who was a pianist, composer and bandleader, lived in Bronzeville on E. 44th Street and performed at many of the area’s night clubs, including the Sunset Cafe and Dreamland Cafe. The neighborhood includes the Chicago Landmark Black Metropolis-Bronzeville District. (Wikipedia).