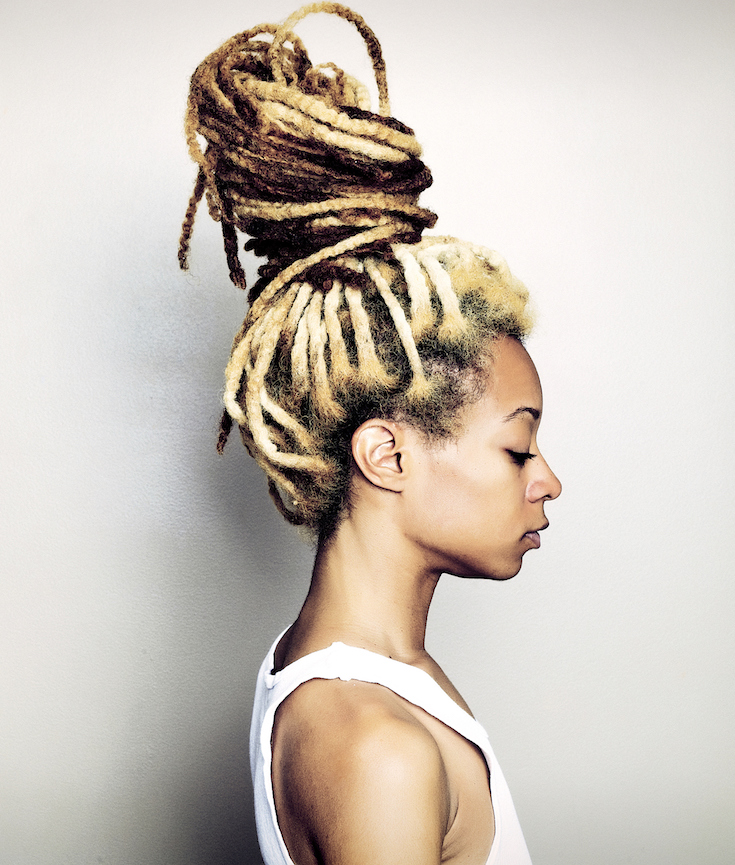 Linda Aïnouche is a French anthropologist who directed and produced her first award-winning film called “Dreadlocks Story.” This topic has to be handled correctly. “Dreadlocks Story” is about historic events and how Indian culture has affected Jamaican culture. Not only does this film touch on slavery and the history behind dreadlocks, it also discusses the connection between the spirituality of Jamaican Rastafarians and the Indian Sadhus. “Although I do not practice these religions, it’s very interesting to learn about where it first originated,” Aïnouche said. She explained that “Dreadlocks Story” is one of the first films to link the two spiritualities together. She continued, “A lot of people may know about the religions, but after watching this film, people can be informed even more.” 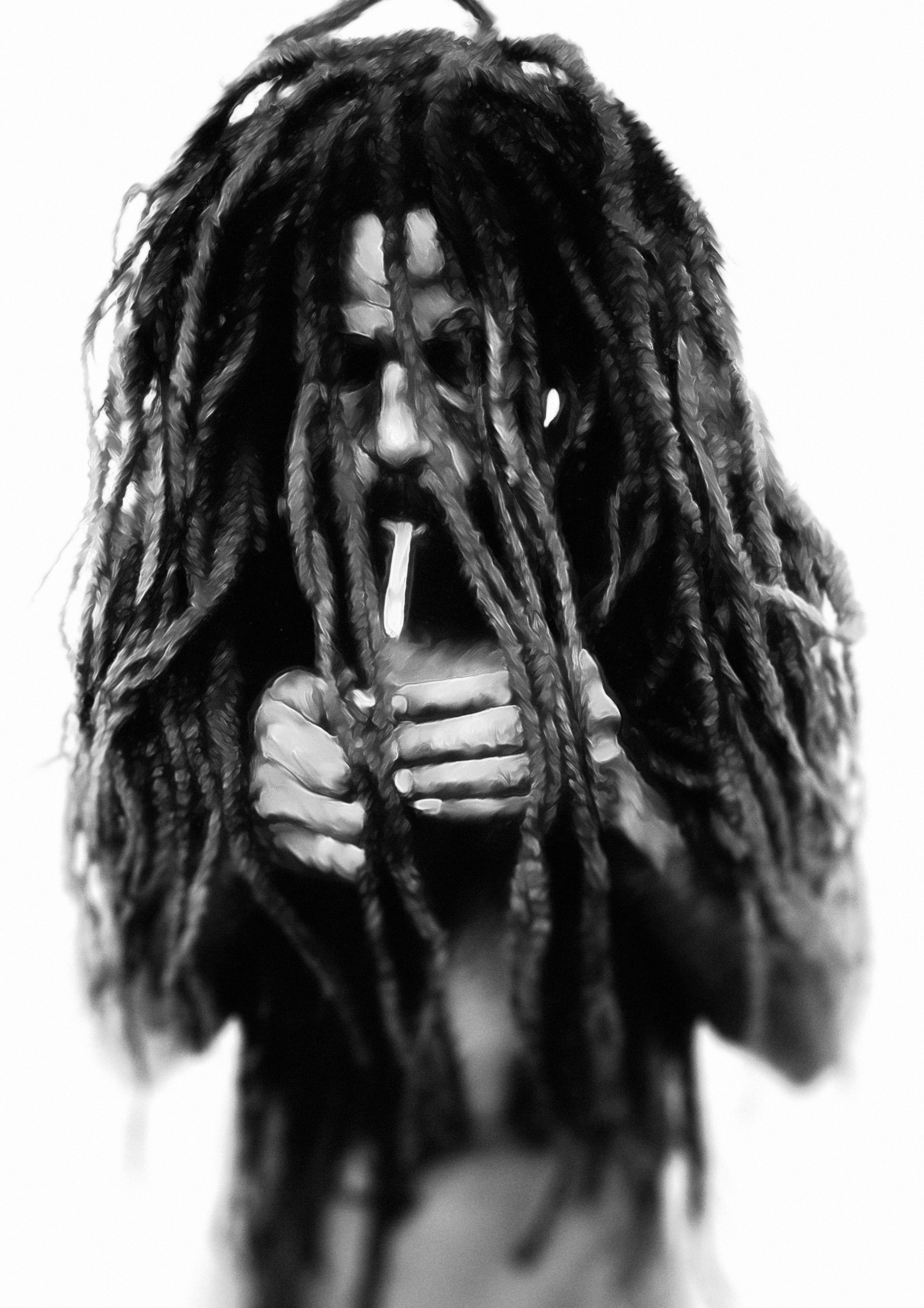 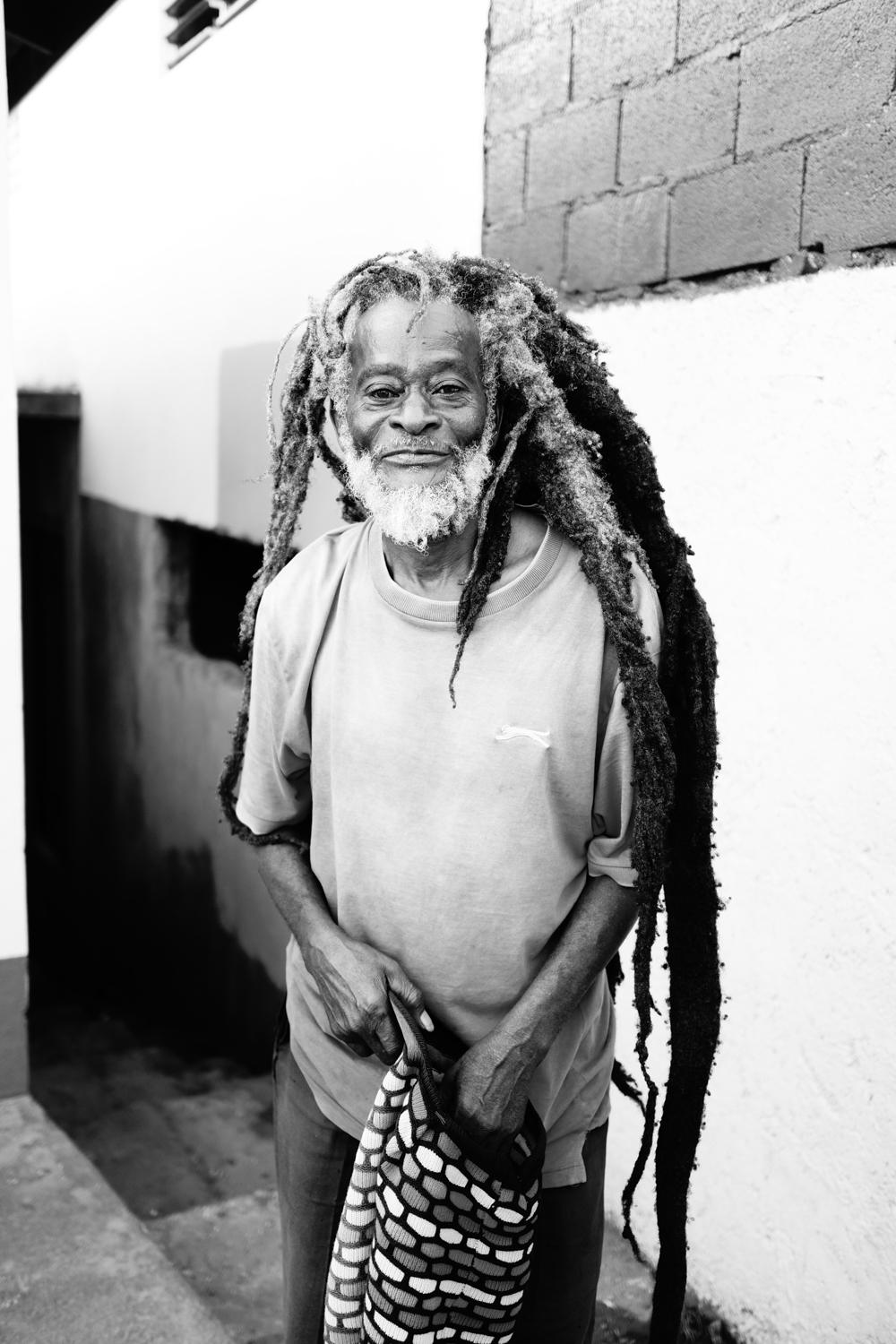 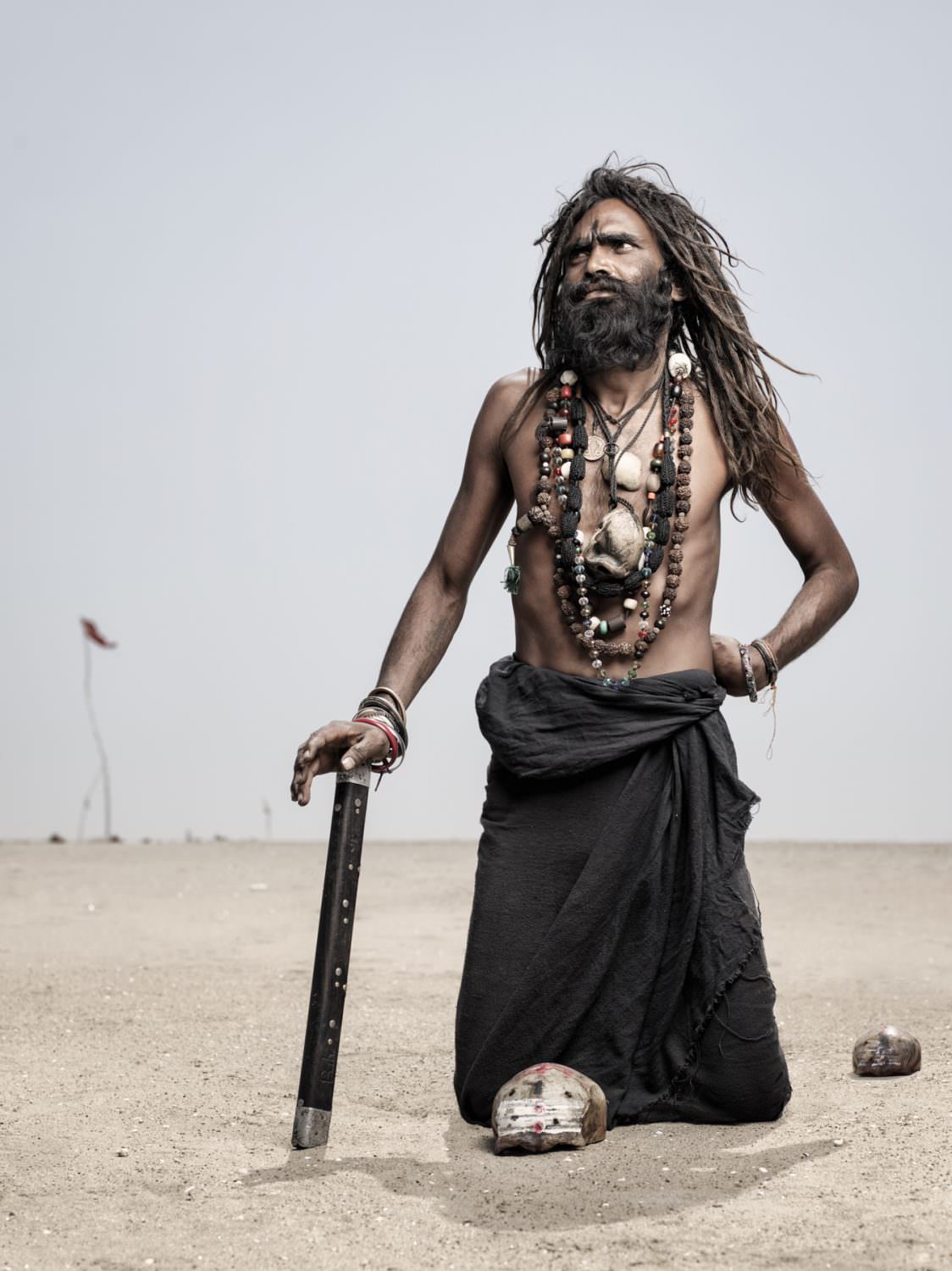 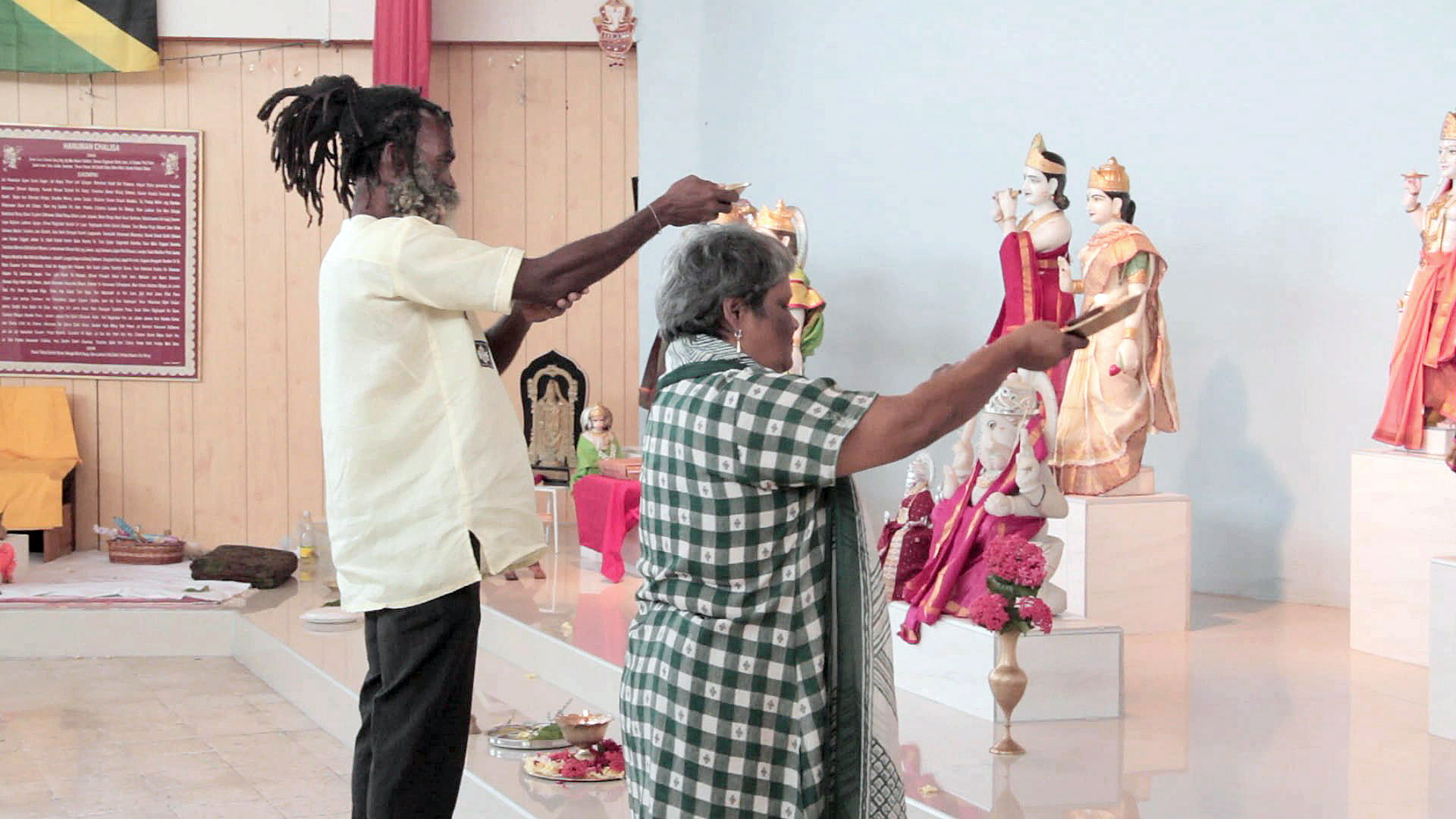 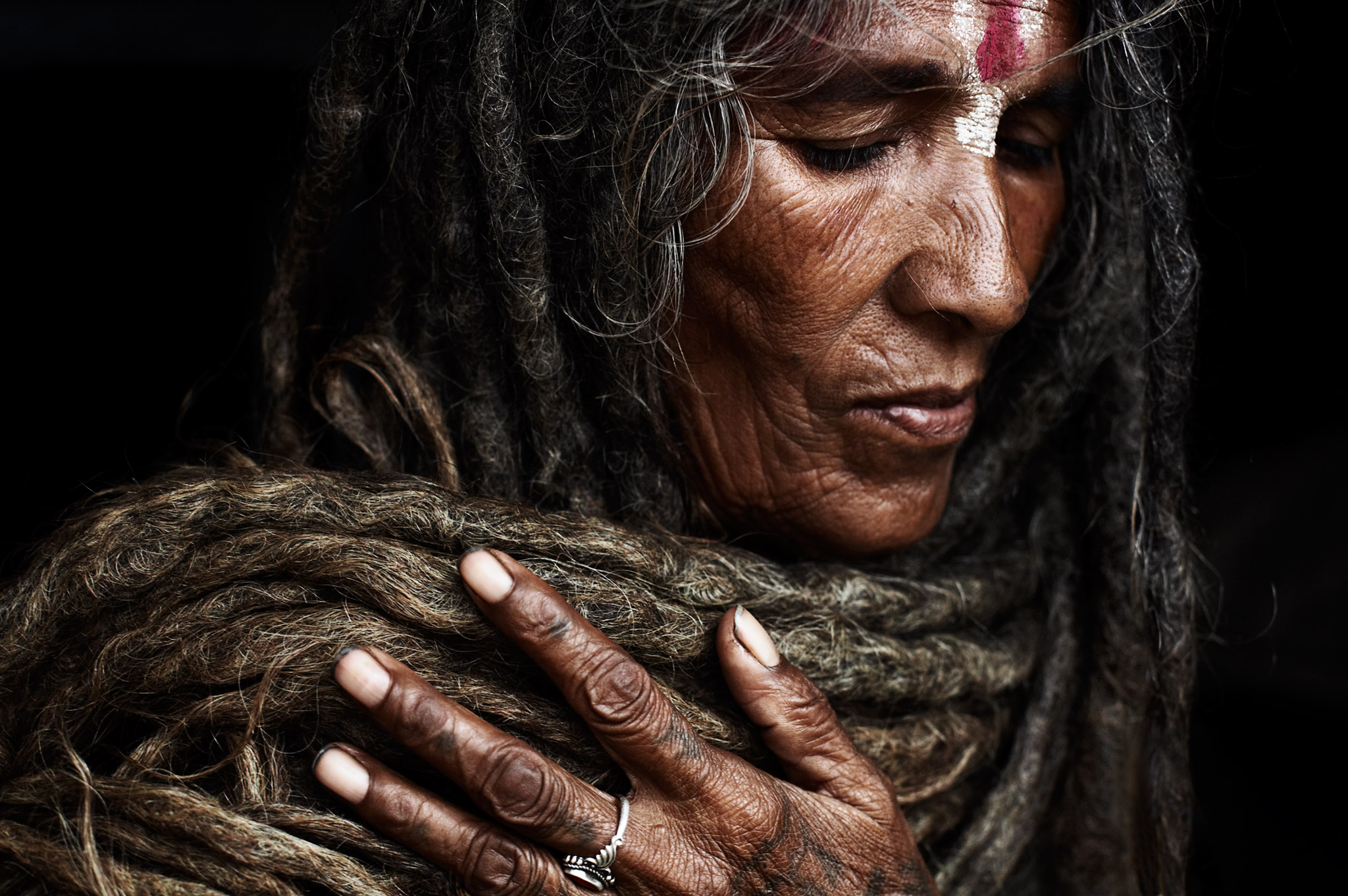 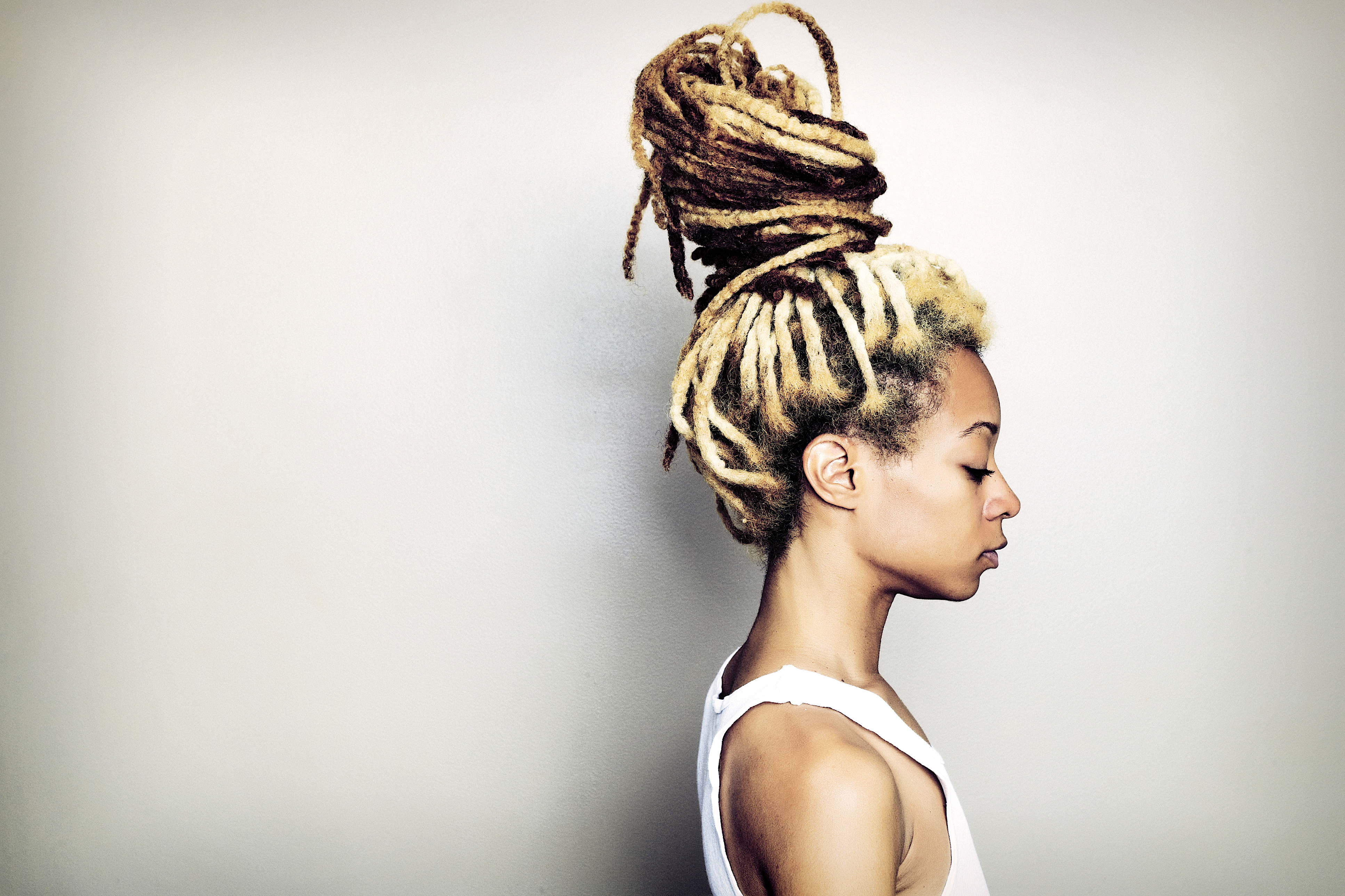 With 2.8 million people, Jamaica is the third-most populous Anglophone country in the Americas (after the United States and Canada), and the fourth-most populous country in the Caribbean. Kingston is the country’s capital and largest city, with a population of 937,700. Jamaicans predominately have African ancestry, with significant European, Chinese, Hakka, Indian, and mixed-race minorities. Due to a high rate of emigration for work since the 1960s, Jamaica has a large diaspora around the world, particularly in Canada, the United Kingdom, and the United States.

Jamaica is a Commonwealth realm, with Queen Elizabeth II as its monarch and head of state. Her appointed representative in the country is the Governor-General of Jamaica, an office held by Sir Patrick Allen since 2009. Andrew Holness has served as the head of government and Prime Minister of Jamaica from March 2016. Jamaica is a parliamentary constitutional monarchy with legislative power vested in the bicameral Parliament of Jamaica, consisting of an appointed Senate and a directly elected House of Representatives. (Wikipedia).