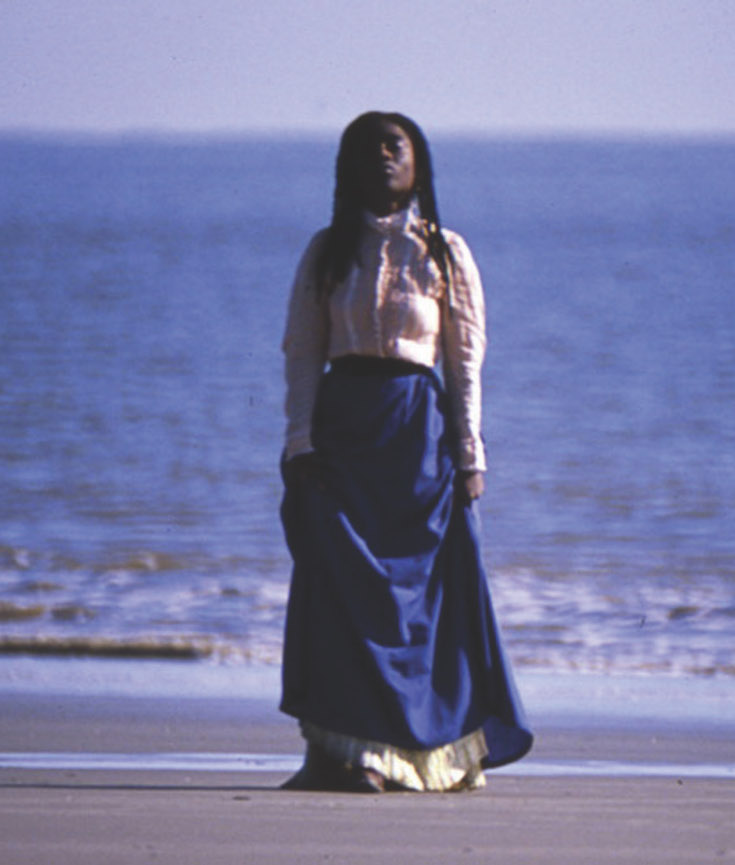 The only thing I love more than black women starring in movies, is movies made by black women. Lately, we’ve witnessed a surge in both: the creations of Ava Duvernay and Issa Rae, the brilliance of Viola Davis, Octavia Spencer, Naomi Harris, Taraji P. Henson, Lupita Nyongo—the fact that I can continue writing this list for many more sentences proves that we’re making great strides in television and film. We’re adding color, versatility and magic to an industry that is predominantly filled with white men.

1. Daughters of the Dust
Directed by Julie Dash, this stunning feature illustrates the life of a 20th century Gullah family in an ethereal, fantastical way. The Gullah people are descendants of West African slaves who resided in coastal regions of South Carolina and preserved many of their ancestors’ traditions

2. I Be Done Was Is
I enjoy documentaries from or about the 80s, so I’m excited about this one, which focuses on black women navigating the world of comedy. Director Debra J. Robinson interviews Alice Arthur (A Different World, 227), Rhonda Hansome (SNL, Pretty Woman), Marsha Warfield (The Richard Pryor Show) and Jane Galvin Lewis, who shed light on what it means to be a black female comedian in a male dominated industry. 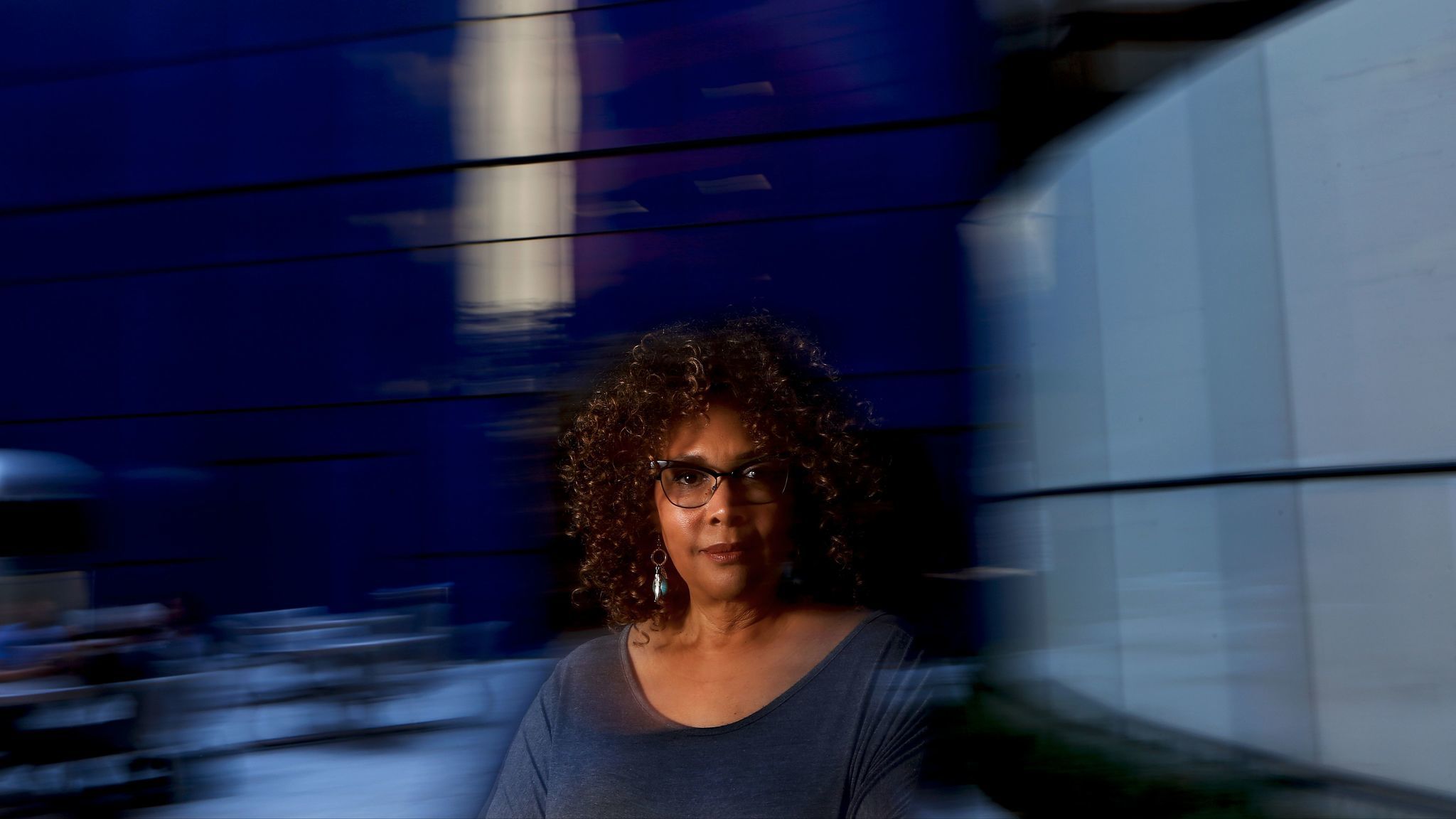 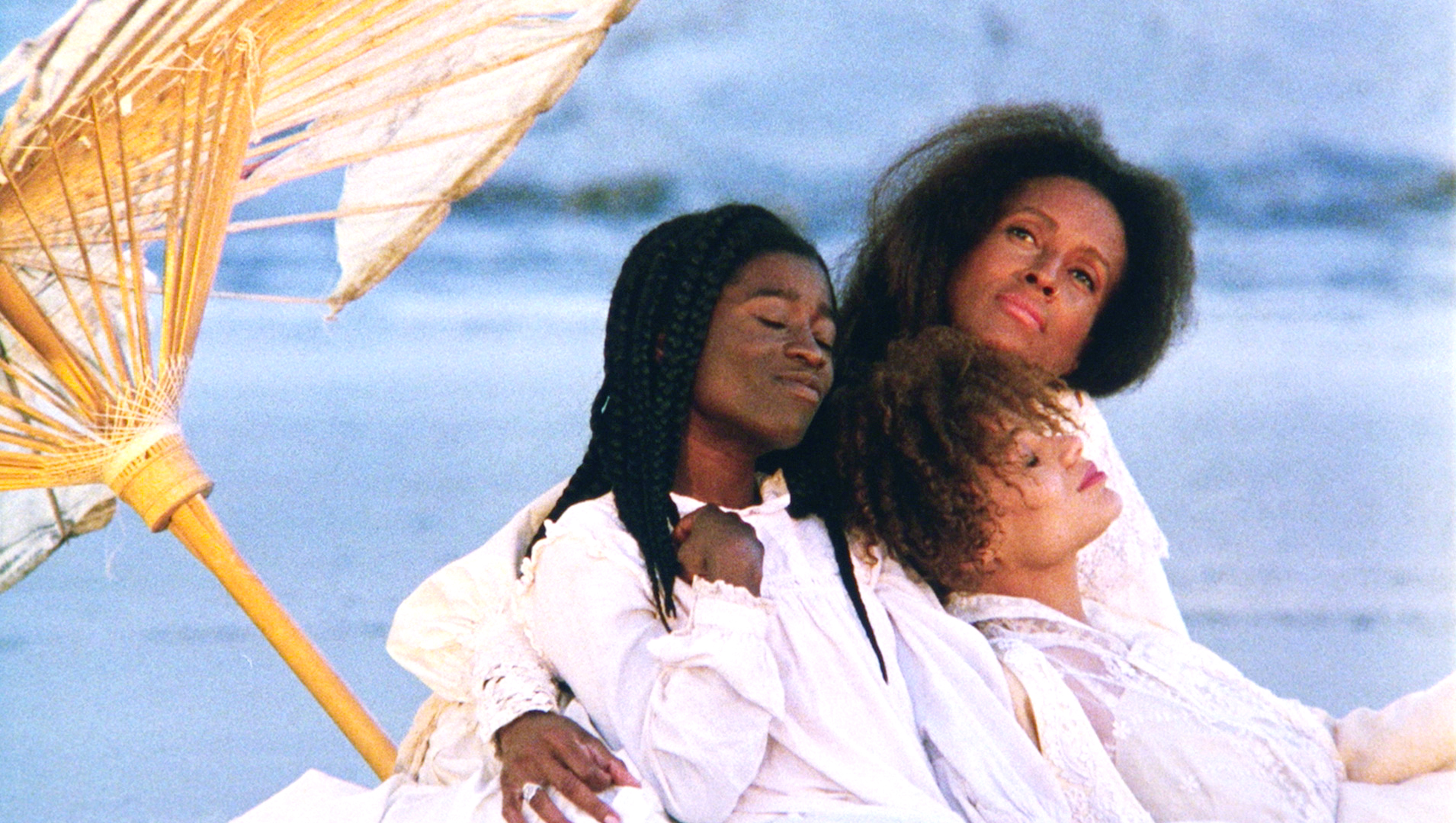 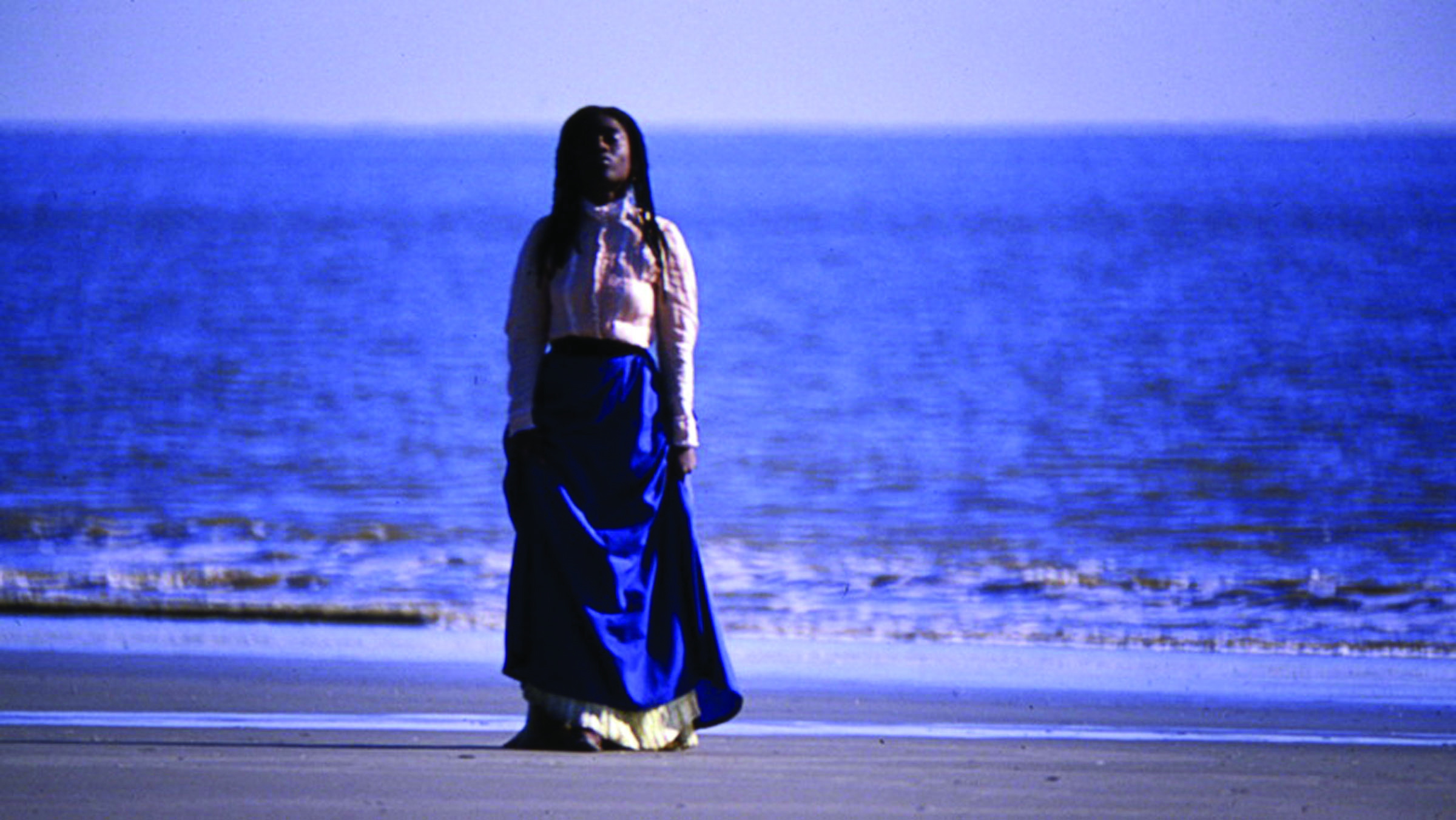 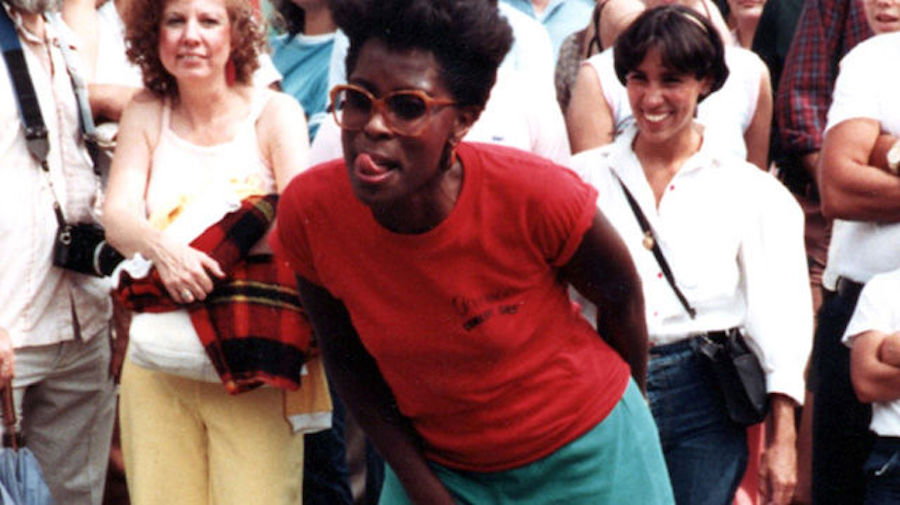 BAM (Brooklyn Academy of Music) is a multi-arts center located in Brooklyn, New York. For more than 150 years, BAM has been the home for adventurous artists, audiences, and ideas—engaging both global and local communities. With world-renowned programming in theater, dance, music, opera, film, and much more, BAM showcases the work of emerging artists and innovative modern masters. (Brooklyn Academy of Music).