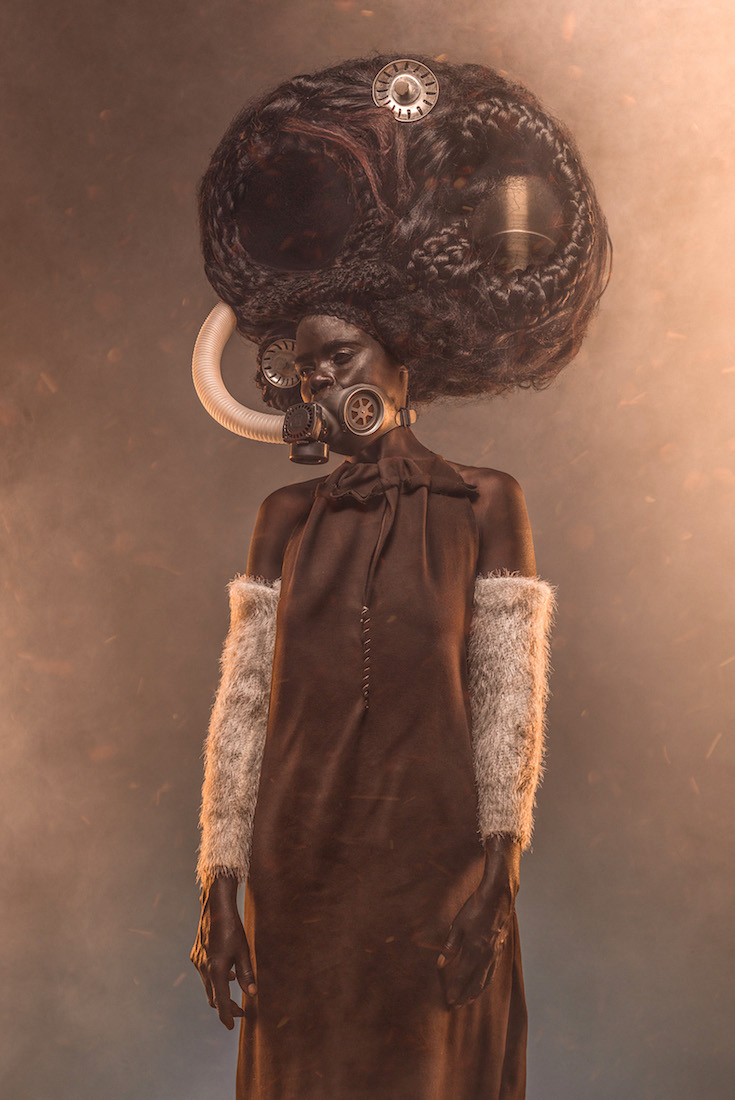 Osborne Macharia is a Kenyan art photographer whose popular personal projects portray Kenyan women in powerful positions. His efforts have led to awards and the acknowledgement of famous fans such as entertainer Jamie Foxx. His use of art, lighting and local subjects made him a break-out star last year with series: Kenya’s League of Extravagant Grannies.

KIPIRIRI 4 honors female freedom fighters who seldom get the props they deserve, but looking at Macharia’s images, you will question their lack of representation in popular culture. His pictures are a glowing tribute to the women who fought for Kenya’s independence in 1963 during the Mau Mau movement, but never got their due.

The fictitious series, KIPIPIRI 4, features majestic manes that are symbolic of the roles each woman played in a village located in the Kipipiri Forest. One woman hides weapons in her hair; another uses her singing voice to inspire her community; the remaining two focus on transporting food and communicating secret messages all using different coiffures. 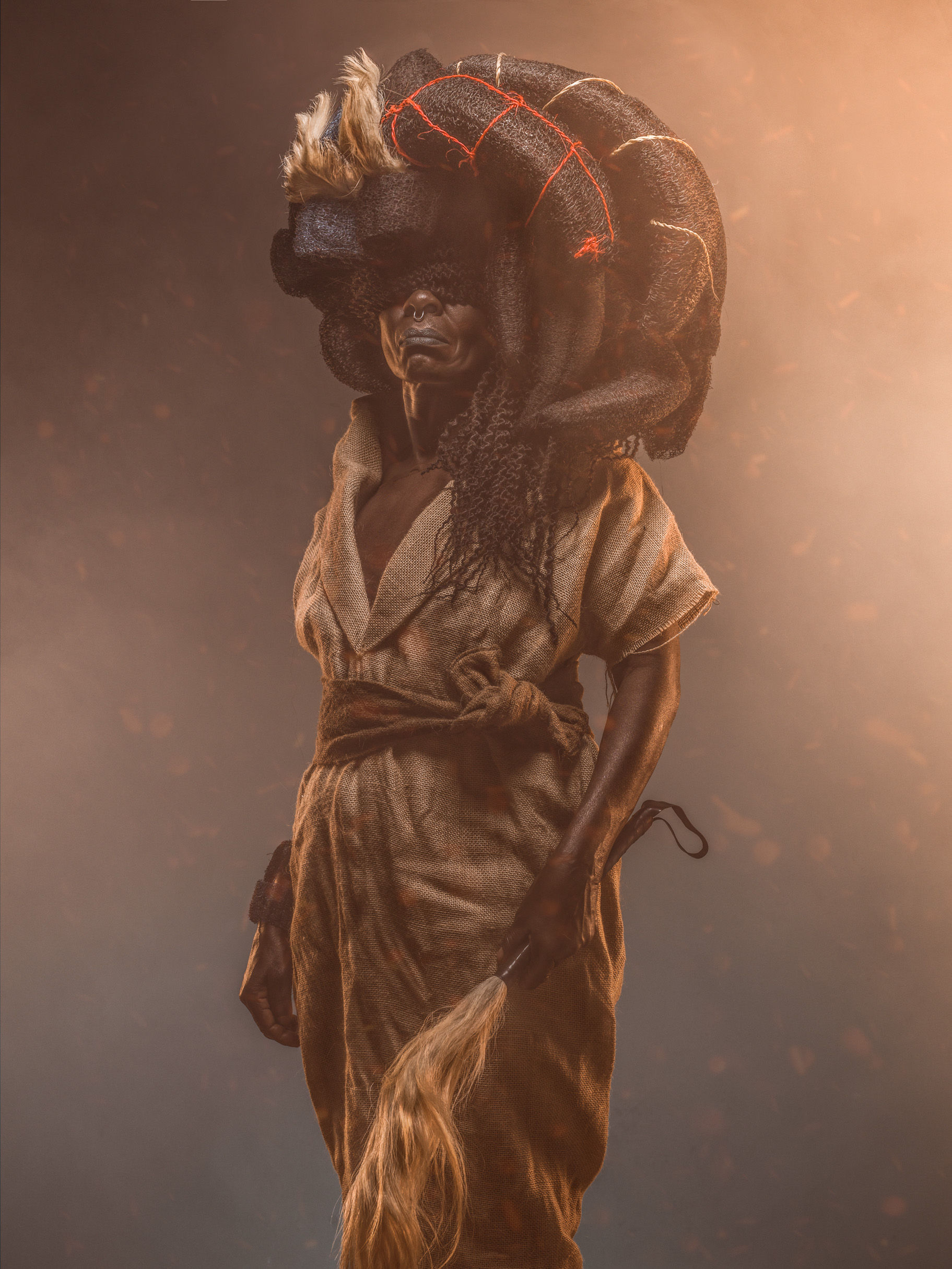 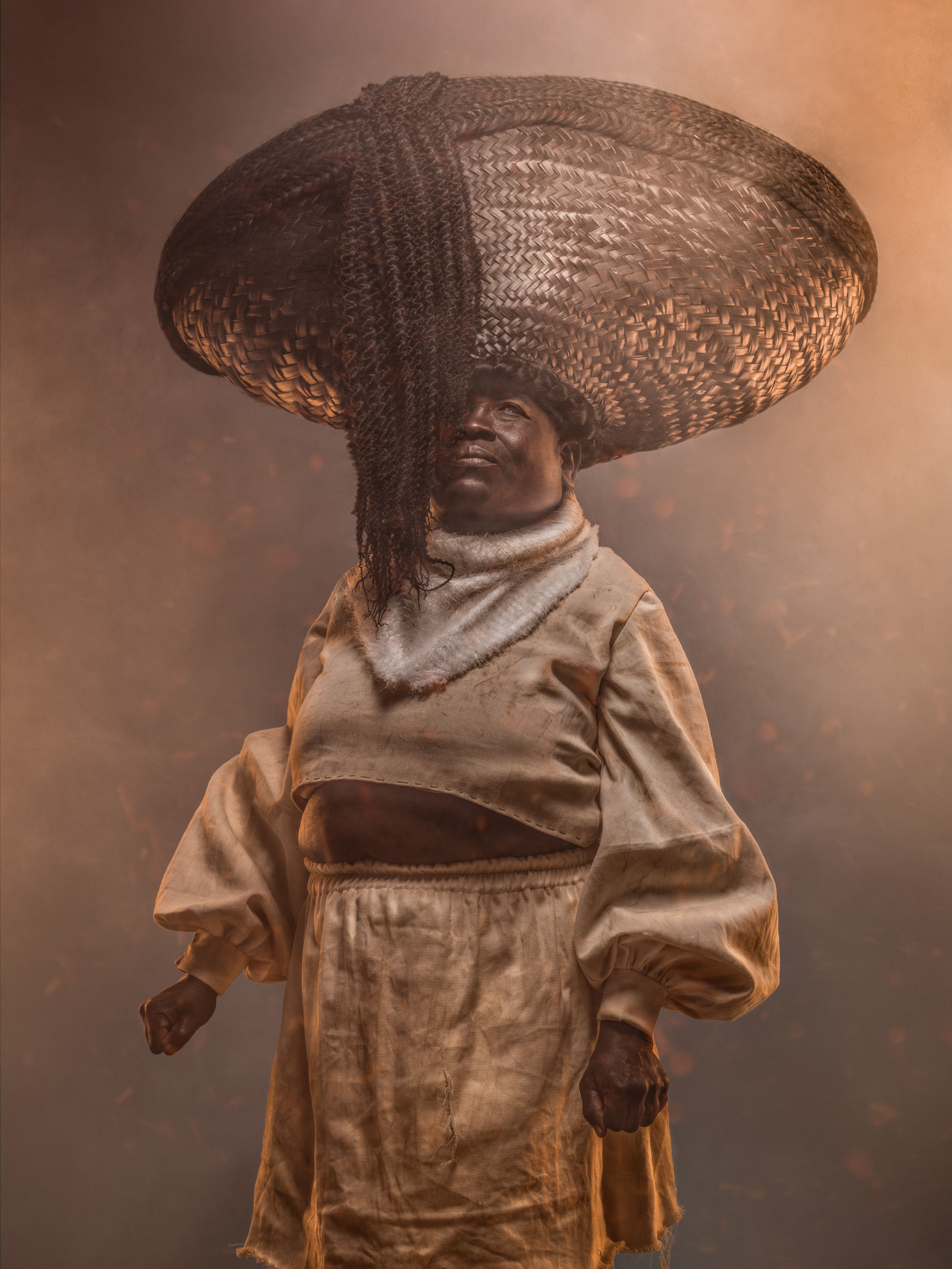 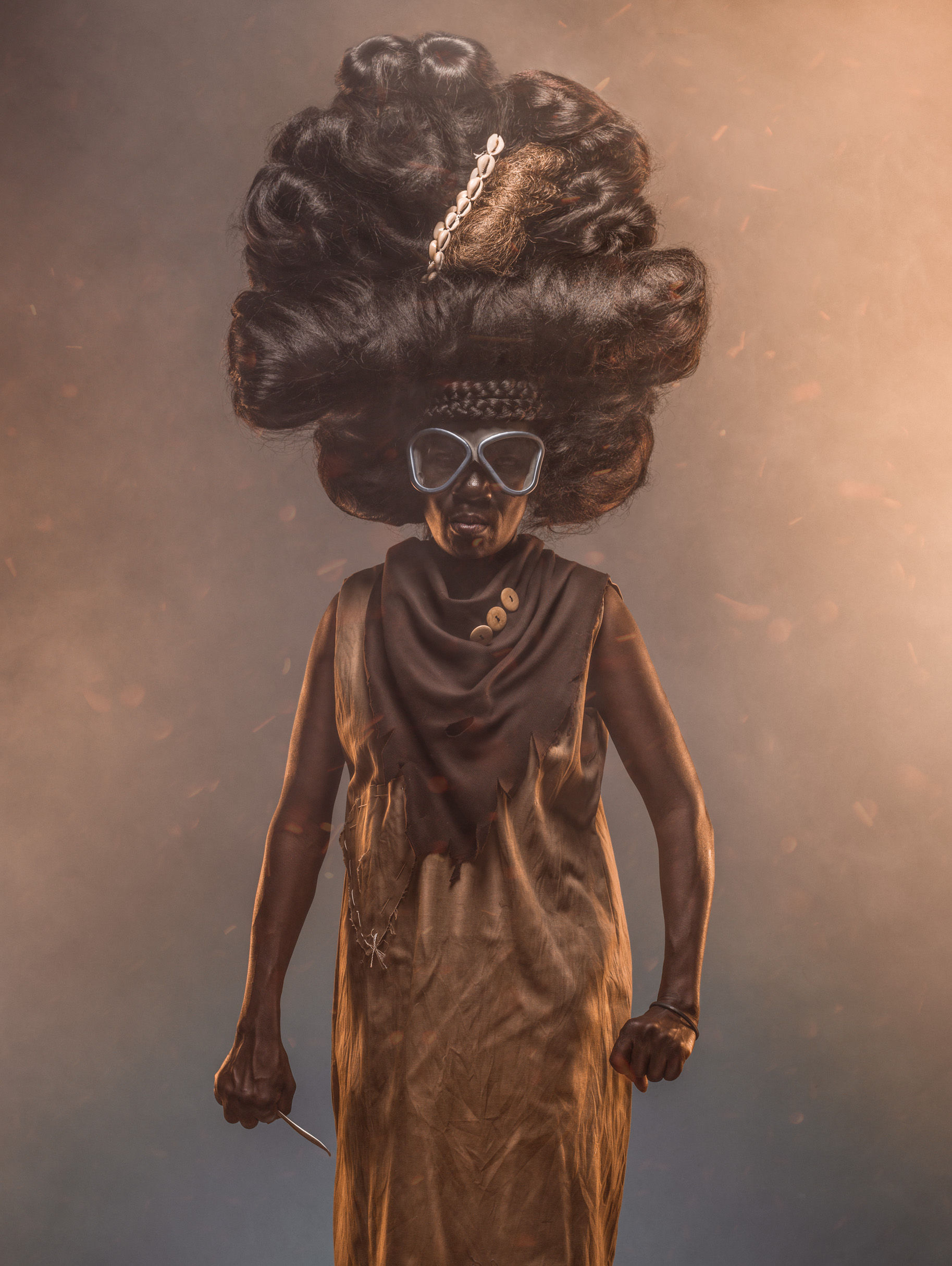 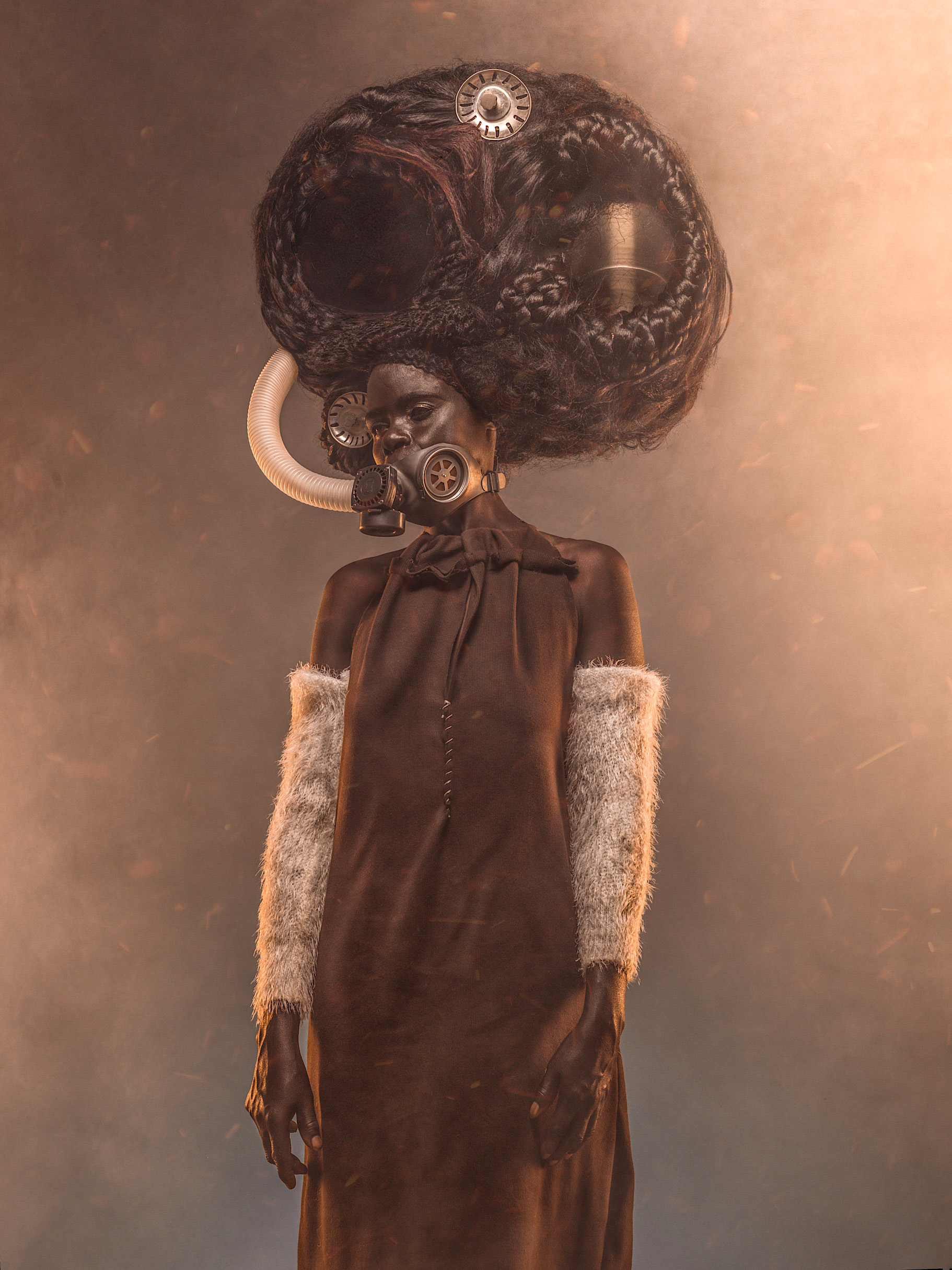