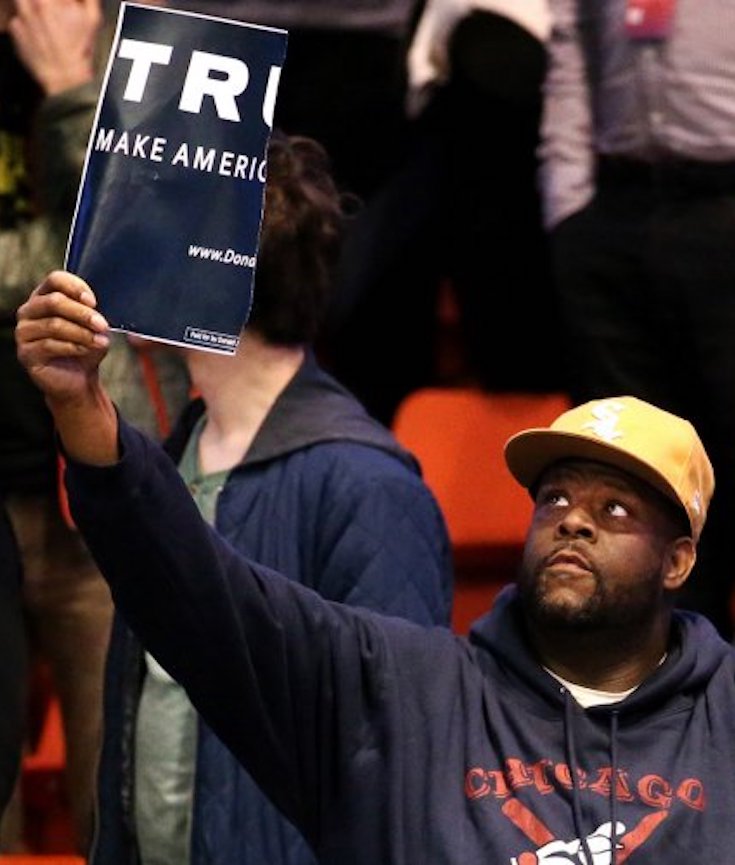 Serena and Venus may be tennis excellence personified, but don’t forget Richard – The Undefeated

Several of Donald Trump’s hires at the Education Department have used Twitter and Facebook to share their unfiltered opinions about African-Americans, transgender people and “fat chicks,” a POLITICO review of social media accounts shows.

Derrick Bolen, a former campaign worker, once tweeted: “Walking to class and this black girl goes shout out to all my niggas #ImWhite.”

Teresa UnRue, a former field organizer for the Trump campaign, shared a video on Facebook of an African-American man eating fried chicken and wondering aloud why other African-Americans are mad about slavery when “Y’all weren’t no damn slaves.”

A third hire and former campaign worker, Kevin Eck, tweeted about an all-black cast for “The Wiz Live!” on NBC. “There sure would be quite an uproar if it was an all-white cast.” He later posted his apology. 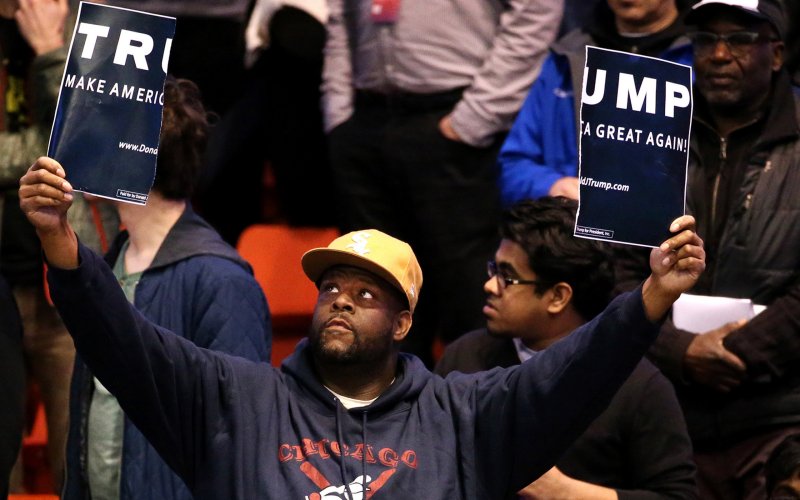 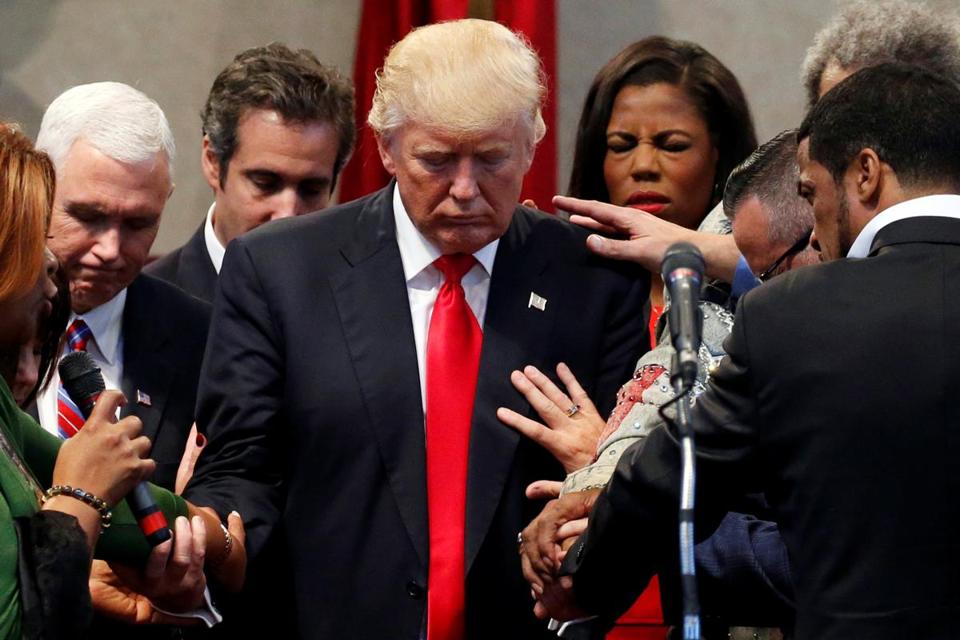