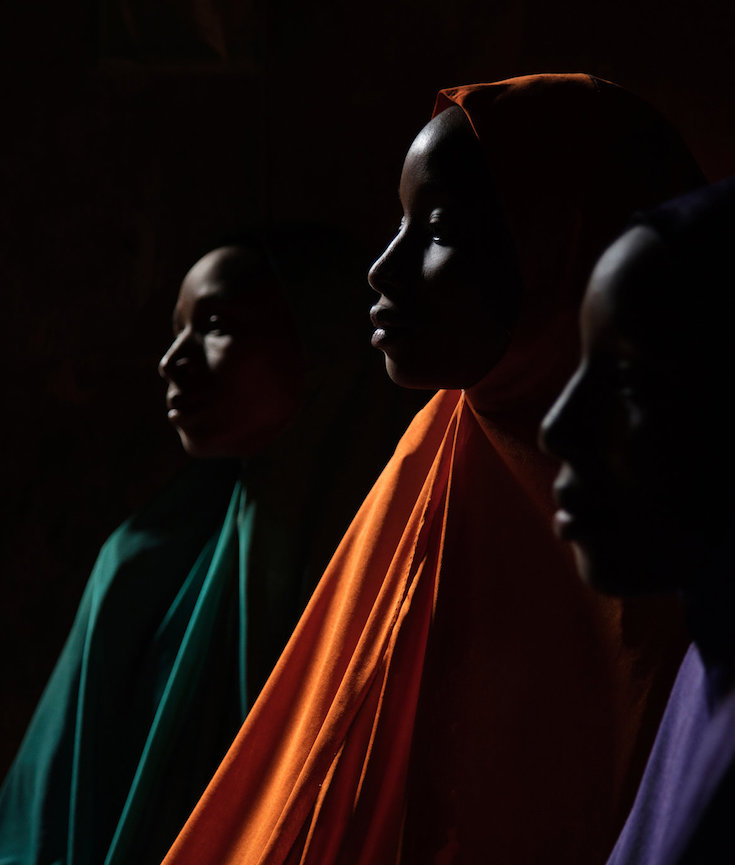 What Happens to the Democratic Party After Obama? – The Atlantic

MAIDUGURI, Nigeria — After conquering Bama, the second-largest town in Nigeria’s Borno state, a small group of fighters from the militant Islamist group Boko Haram forced their way into the thatched-roof home of Hawa’s family, demanding the 15-year-old girl as a bride.

“My parents refused to give me away in marriage,” Hawa told me in November. “So they killed them in front of me.”

They then turned to her grandfather. “What do you have to say?” the fighters asked. He reluctantly acquiesced, and they handed him a few thousand Nigerian naira as a bride price, roughly $10. The men carried Hawa away.

“I was terrified,” said Hawa, recalling that night in September 2014.

Along with about 20 other girls, many of them friends and classmates, Hawa was taken to one of the militants’ camps deep within the 200-square-mile Sambisa Forest. 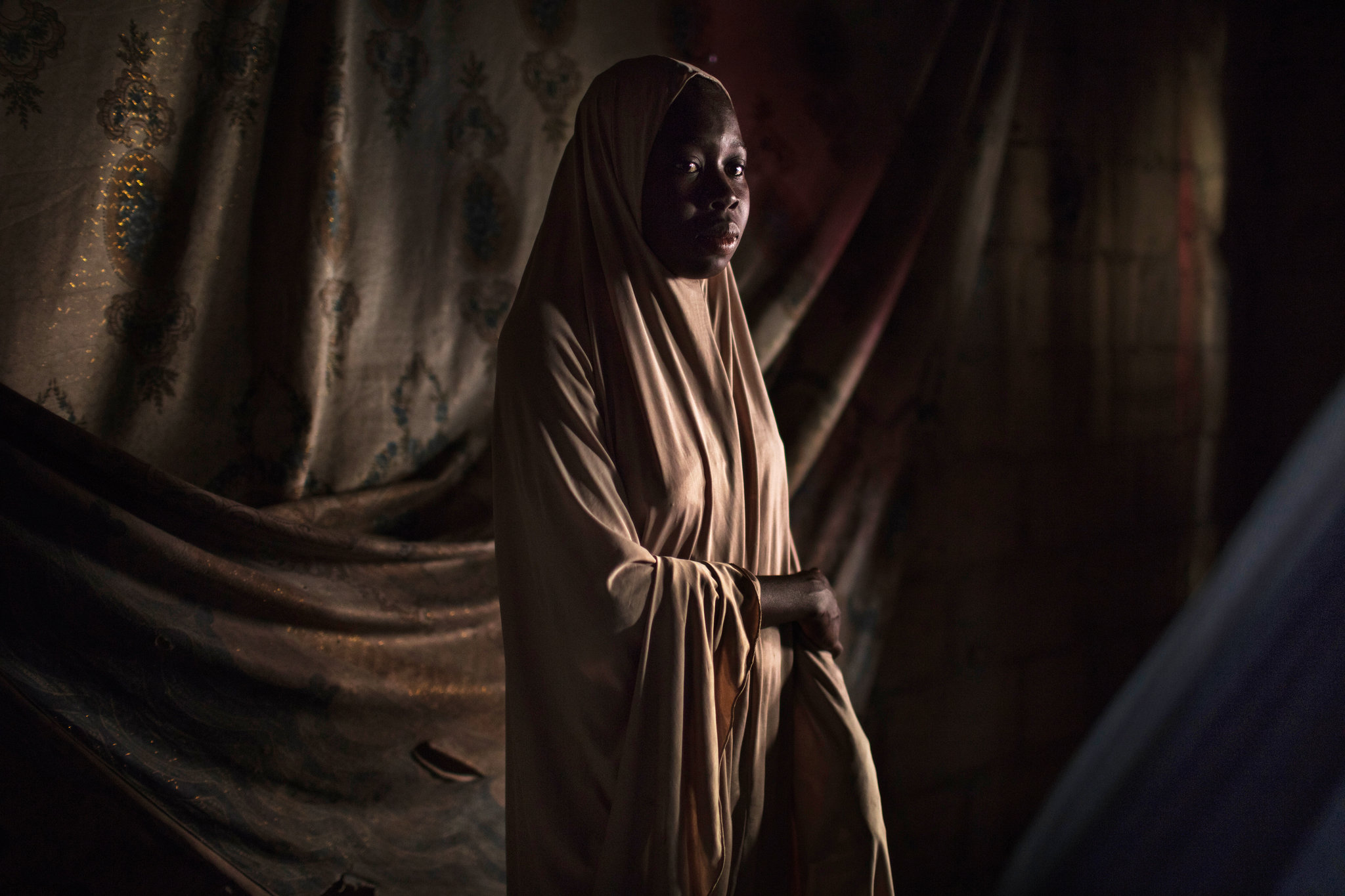 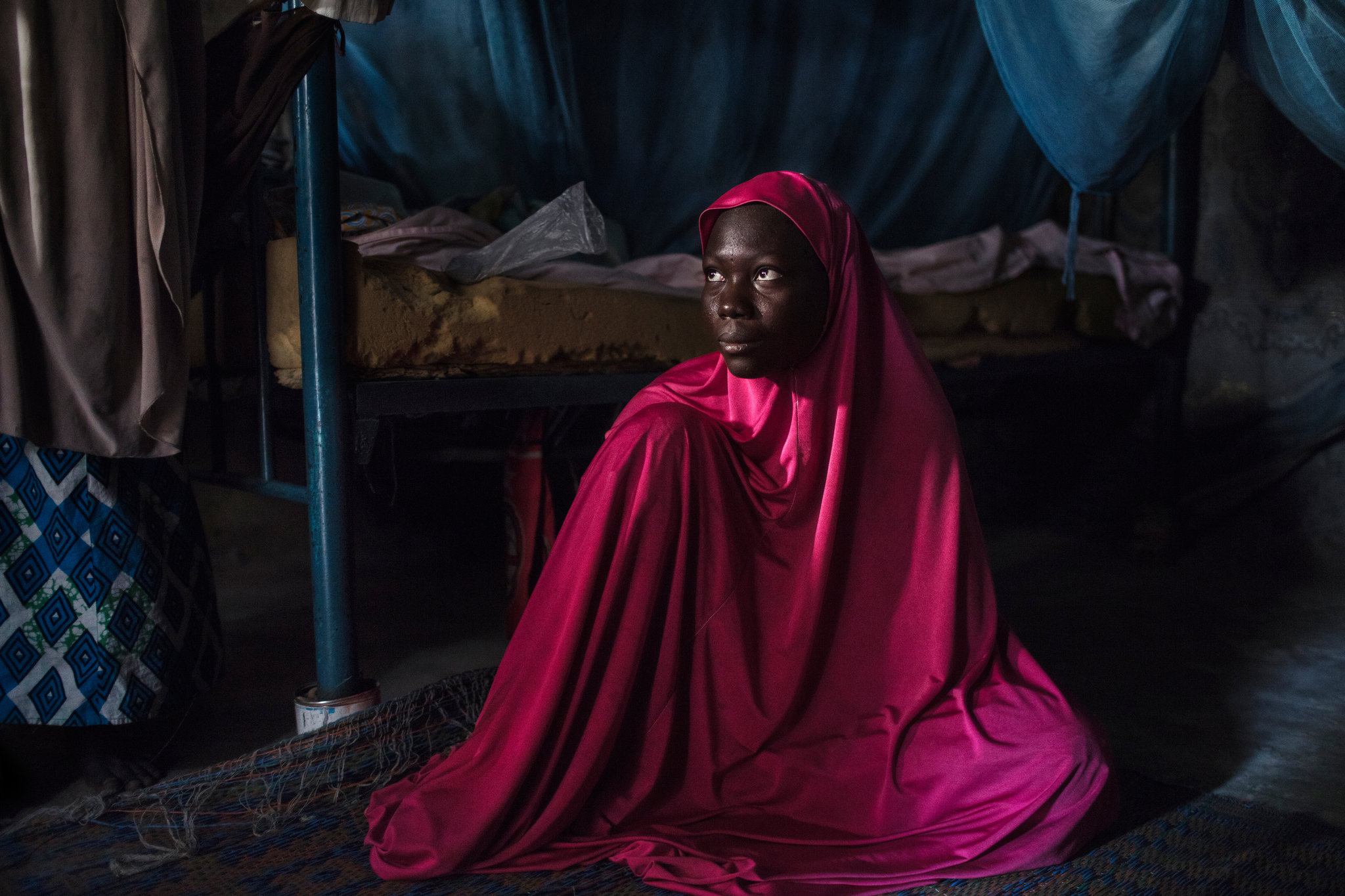 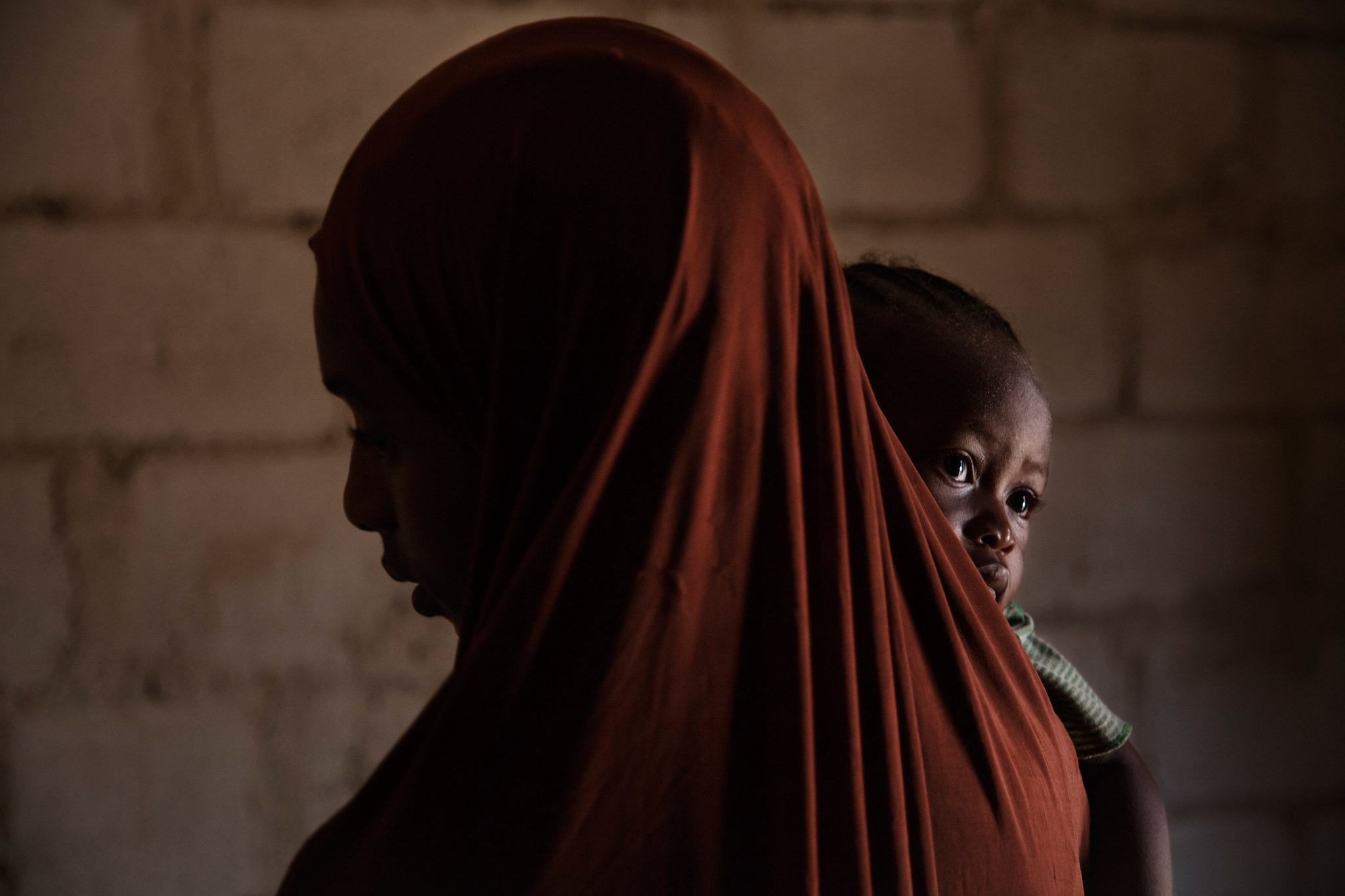 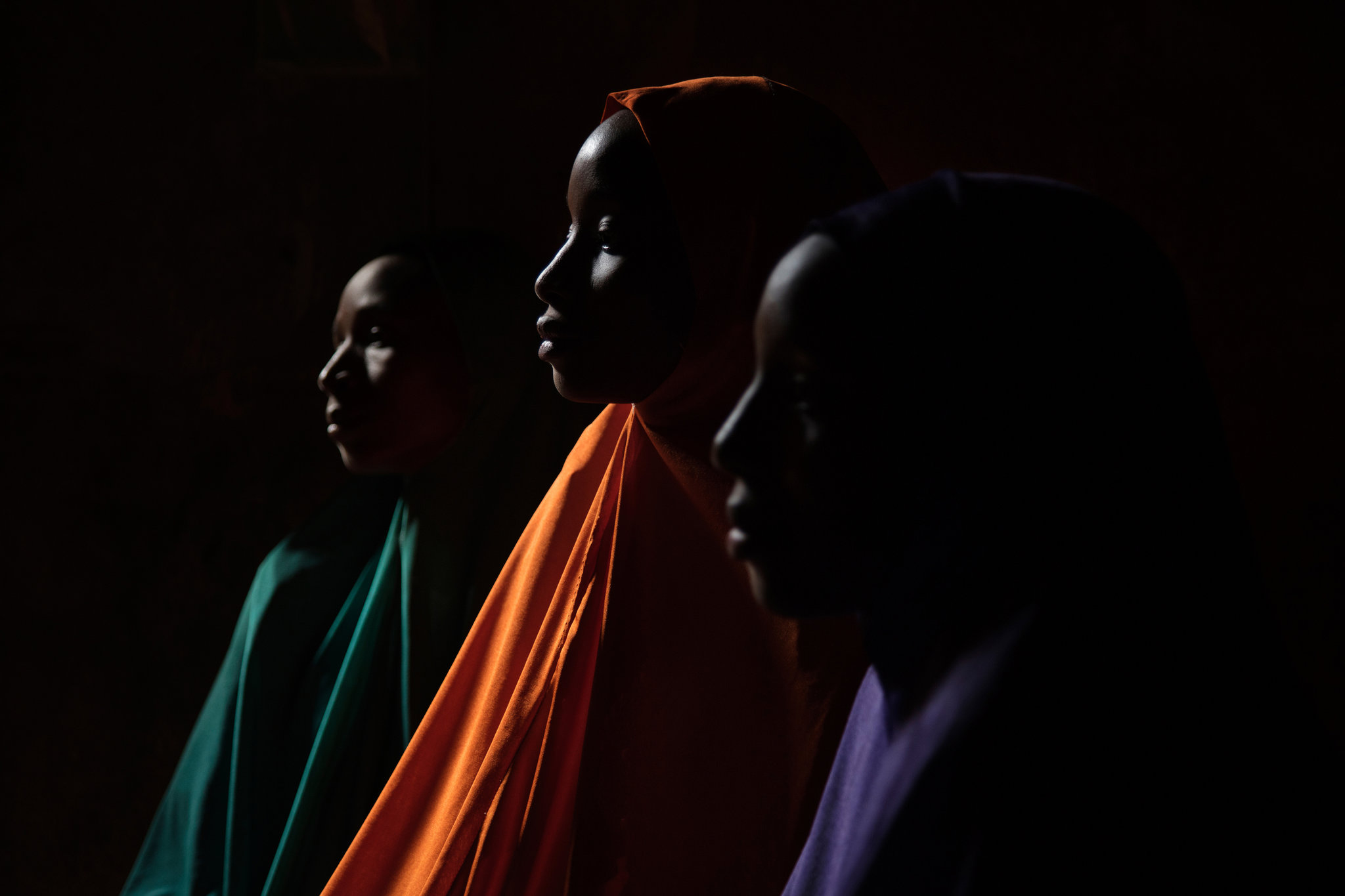 Boko Haram, referred to by themselves as al-Wilāyat al-Islāmiyya Gharb Afrīqiyyah (Islamic State West Africa Province, ISWAP), and Jamā’at Ahl as-Sunnah lid-Da’wah wa’l-Jihād‎‎, “Group of the People of Sunnah for Preaching and Jihad”), is an Islamic extremist group based in northeastern Nigeria, also active in Chad, Niger and northern Cameroon. The group was led by Abubakar Shekau until August 2016, when he was succeeded by Abu Musab al-Barnawi. The group had alleged links to al-Qaeda, but in March 2015, it announced its allegiance to the Islamic State of Iraq and the Levant (ISIL). Since the current insurgency started in 2009, it has killed 20,000 and displaced 2.3 million from their homes and was ranked as the world’s deadliest terror group by the Global Terrorism Index in 2015.

After its founding in 2002, Boko Haram’s increasing radicalization led to a violent uprising in July 2009 in which its leader was summarily executed. Its unexpected resurgence, following a mass prison break in September 2010, was accompanied by increasingly sophisticated attacks, initially against soft targets, and progressing in 2011 to include suicide bombings of police buildings and the United Nations office in Abuja. The government’s establishment of a state of emergency at the beginning of 2012, extended in the following year to cover the entire northeast of Nigeria, led to an increase in both security force abuses and militant attacks.

Of the 2.3 million people displaced by the conflict since May 2013, at least 250,000 have left Nigeria and fled into Cameroon, Chad or Niger. Boko Haram killed over 6,600 in 2014. The group have carried out mass abductions including the kidnapping of 276 schoolgirls from Chibok in April 2014. Corruption in the security services and human rights abuses committed by them have hampered efforts to counter the unrest.

In mid-2014, the militants gained control of swathes of territory in and around their home state of Borno, estimated at 50,000 square kilometres (20,000 sq mi) in January 2015, but did not capture the state capital, Maiduguri, where the group was originally based. In September 2015, the Director of Information at the Defence Headquarters of Nigeria announced that all Boko Haram camps had been destroyed. (Wikipedia).