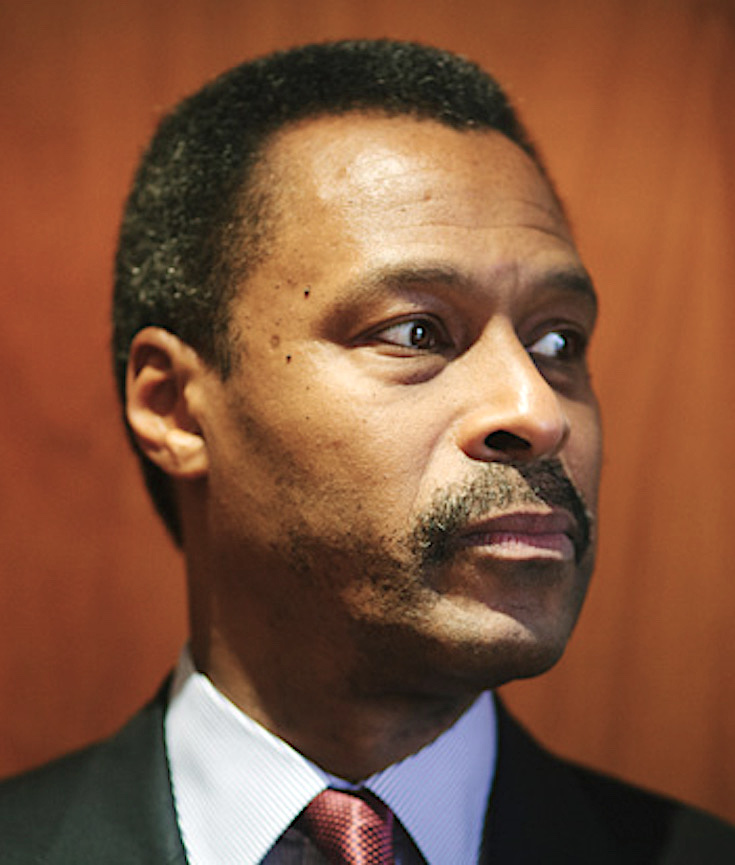 Morehouse College President John S. Wilson expressed surprise by the school’s Board of Trustees decision earlier this month not to ratify his contract, and thus bring his tenure at the all-male HBCU in Atlanta to an end on June 30.

“We were doing quite well at Morehouse,” Wilson said in a phone interview from Atlanta. “So my team and I were a little surprised by that outcome. You know we thought that our performance, and with the timing being the start of our 150th anniversary year, it would provoke the opposite outcome.”

Wilson, who was born in Philadelphia and raised in and outside of the city, said he was not provided with a reason as to why he would no longer lead the university beyond the summer. 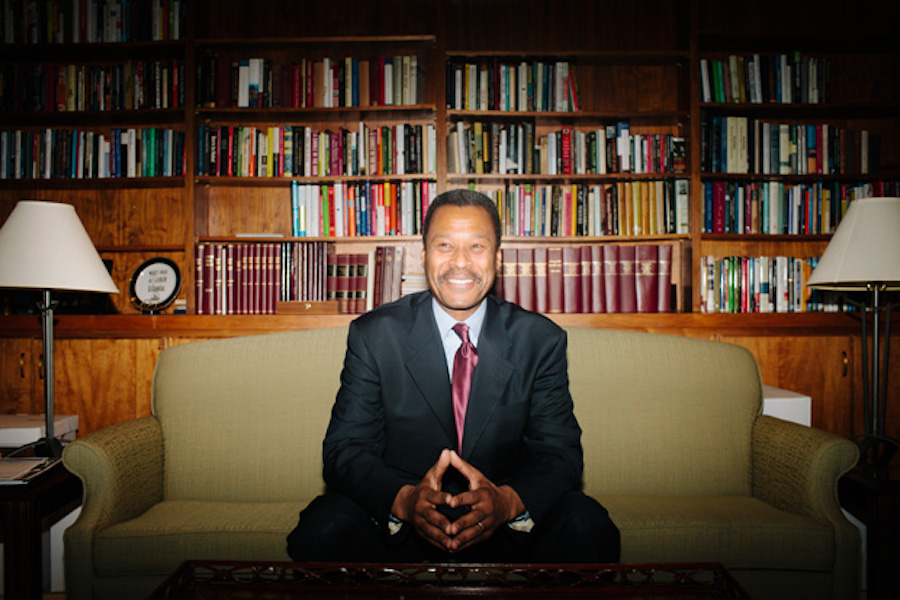 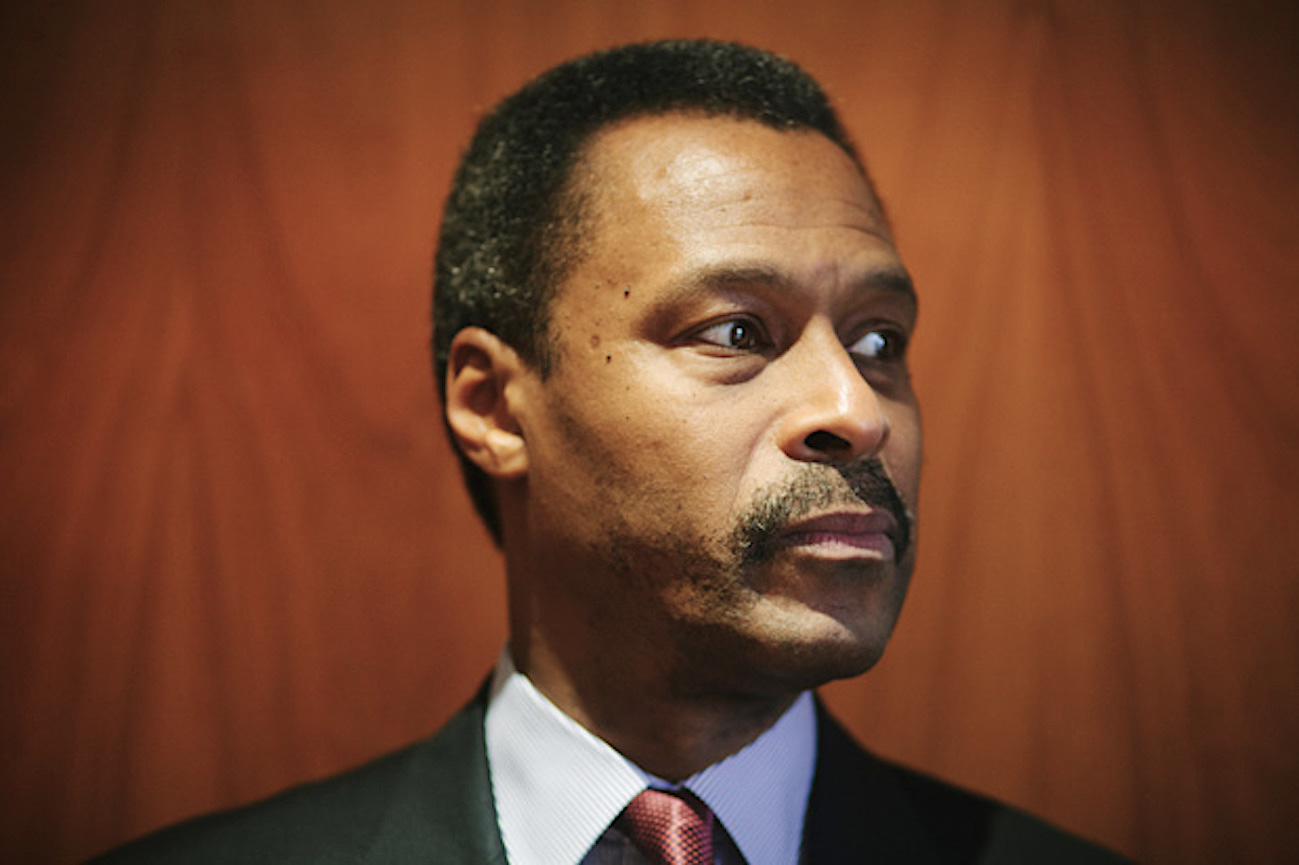 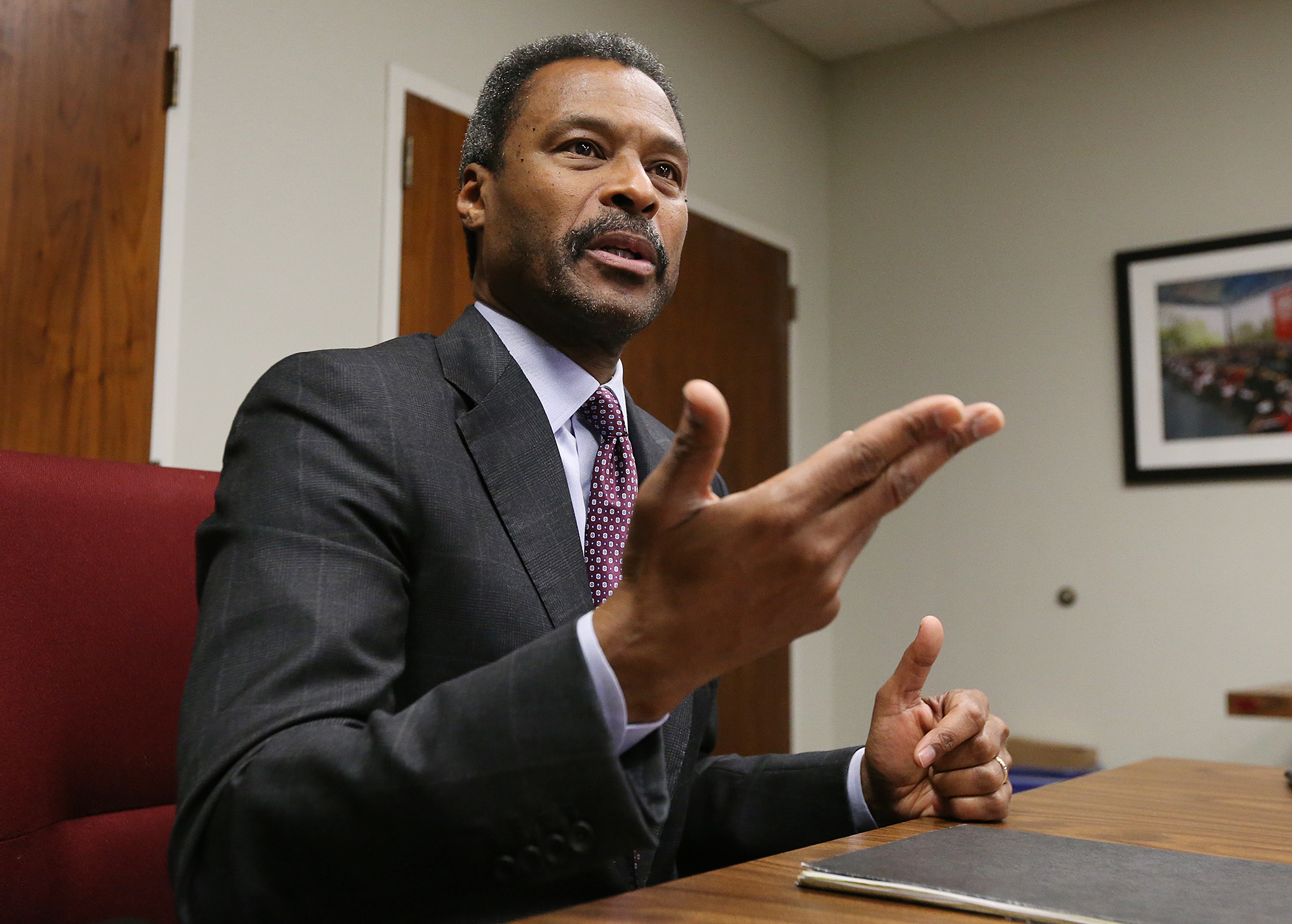 Morehouse College is a private, all-male, liberal arts, historically black college located in Atlanta, Georgia. The college is one of the few remaining traditional men’s liberal arts colleges in the United States.

Morehouse is the largest men’s college in the United States with an enrollment over 2,000 students. The student-faculty ratio is 13:1. Along with Clark Atlanta University, Interdenominational Theological Center, Morehouse School of Medicine and nearby women’s college Spelman College, Morehouse is part of the Atlanta University Center. In 1881, both Morehouse and Spelman students were studying in the basement of Atlanta’s Friendship Baptist Church.

Morehouse is one of two historically black colleges in the country to produce Rhodes Scholars, and it is the alma mater of many African American leaders, including Dr. Martin Luther King, Jr.

Just two years after the American Civil War, the Augusta Institute was founded by Rev. William Jefferson White, an Atlanta Baptist minister and cabinetmaker (William Jefferson White’s half brother James E. Tate, was one of the founders of Atlanta University, now known as Clark Atlanta University), with the support of the Rev. Richard C. Coulter, a former slave from Atlanta, Georgia, and the Rev. Edmund Turney, organizer of the National Theological Institute for educating freedmen in Washington, D.C. The institution was founded to educate African American men in theology and education and was located in Springfield Baptist Church,(Augusta, Georgia), the oldest independent black church in the United States. The institution moved from Augusta, Georgia, to Atlanta, Georgia, in 1879. The school received sponsorship from the American Baptist Home Mission Society, an organization that helped establish several historically black colleges. The Institute’s first president was Rev. Dr. Joseph T. Robert (1871-1884) (father of Brigadier General Henry Martyn Robert, author of Robert’s Rules of Order). An anti-slavery Baptist minister from South Carolina and 1828 graduate of Brown University, Robert raised funds, taught the classes, and stabilized the institution. (Wikipedia).