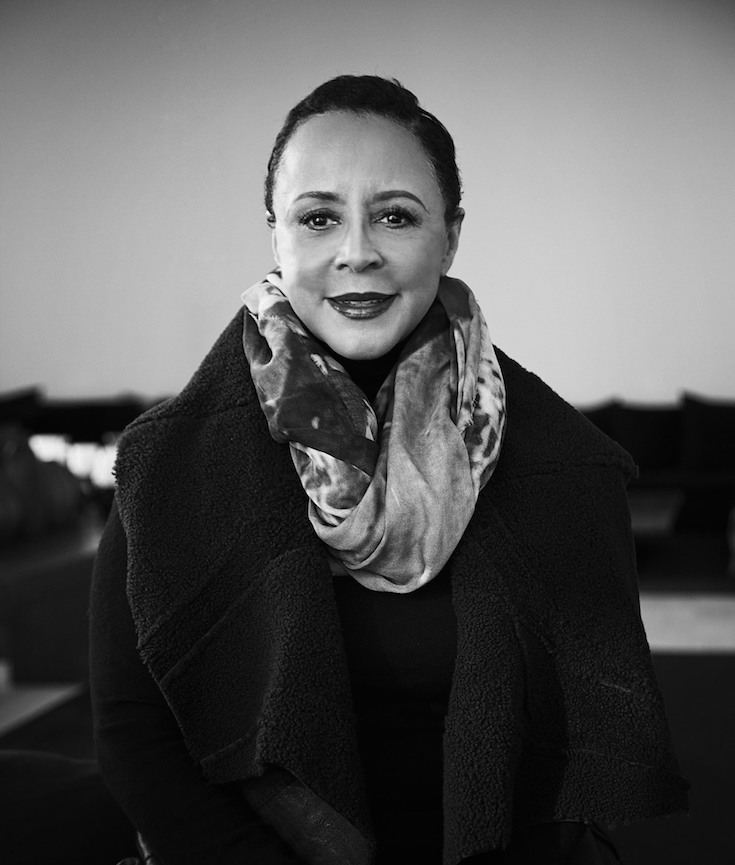 Sheila Johnson, billionaire CEO of Salamander Hotels & Resorts and owner of three professional sports teams, has agreed to join the museum’s board of directors.

“Mayor Joe Riley has twisted my arm … so we’re on a journey to get this museum built,” Johnson announced Thursday at an event for the upcoming Hotel Bennett near Marion Square, which her company will manage.

Riley was Charleston’s mayor for 40 years and first announced the idea of the waterfront museum in 2000. He said he’s confident that Johnson will provide the energy to raise the final $19 million to start construction early next year. The museum is scheduled to open by the end of 2019. 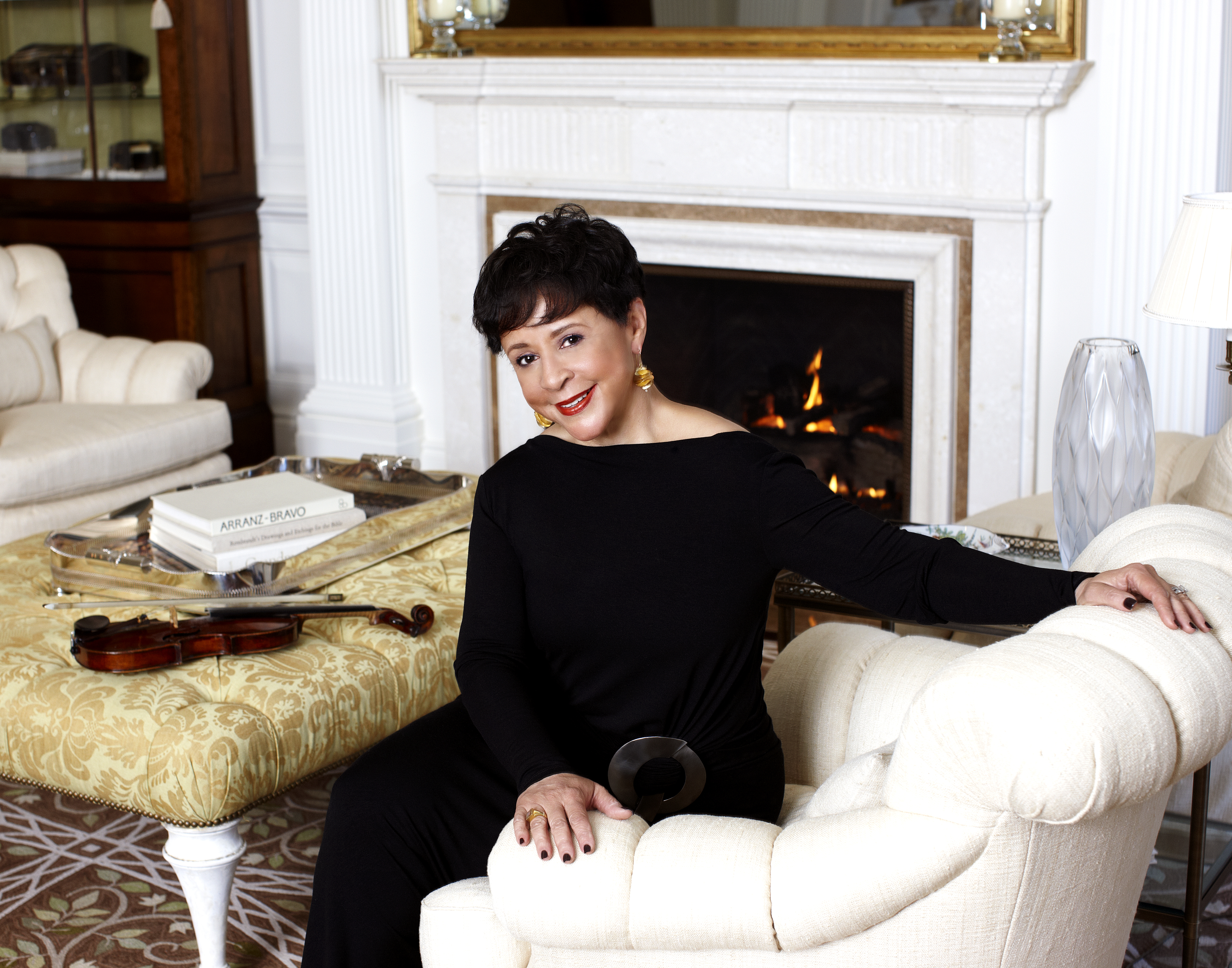 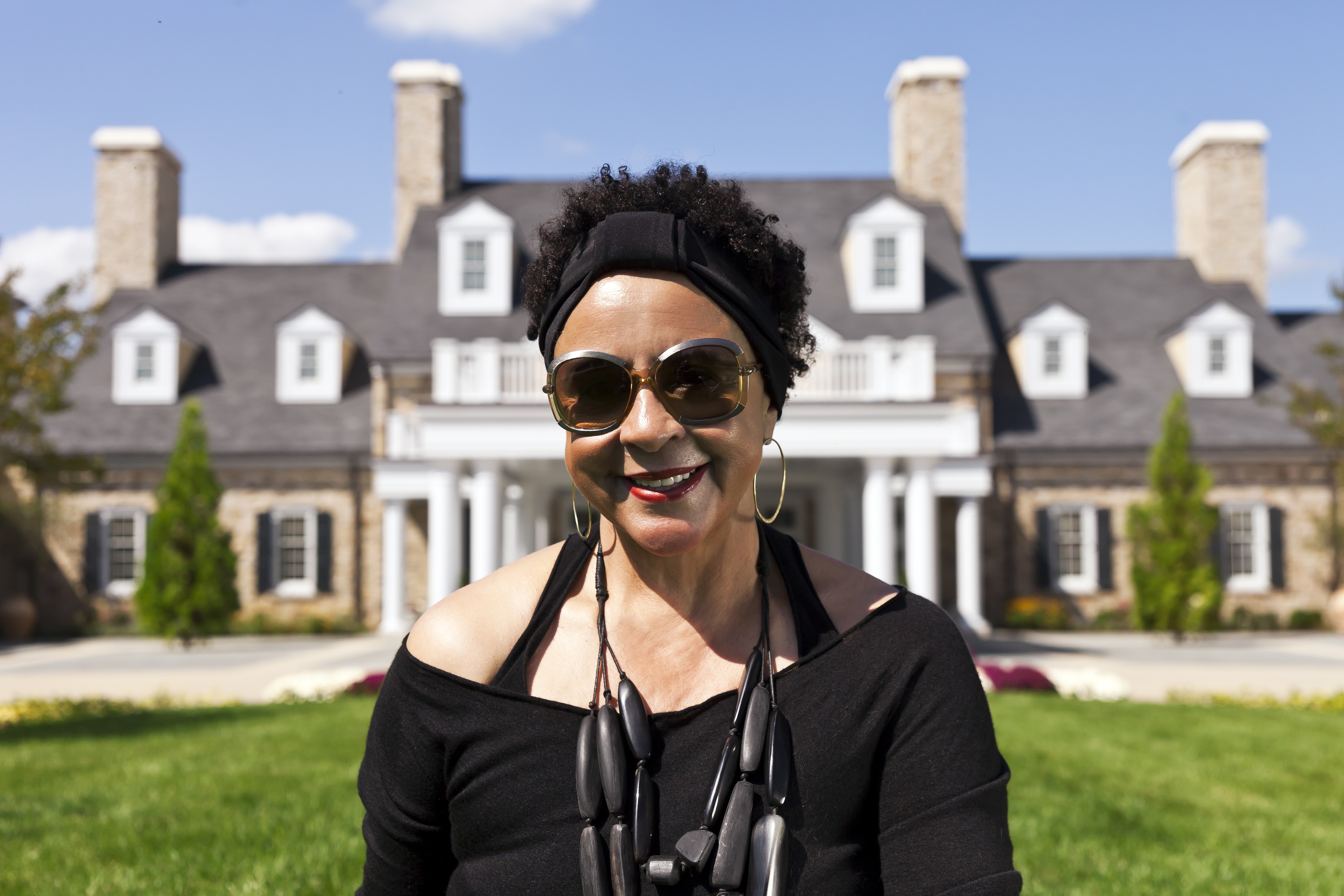 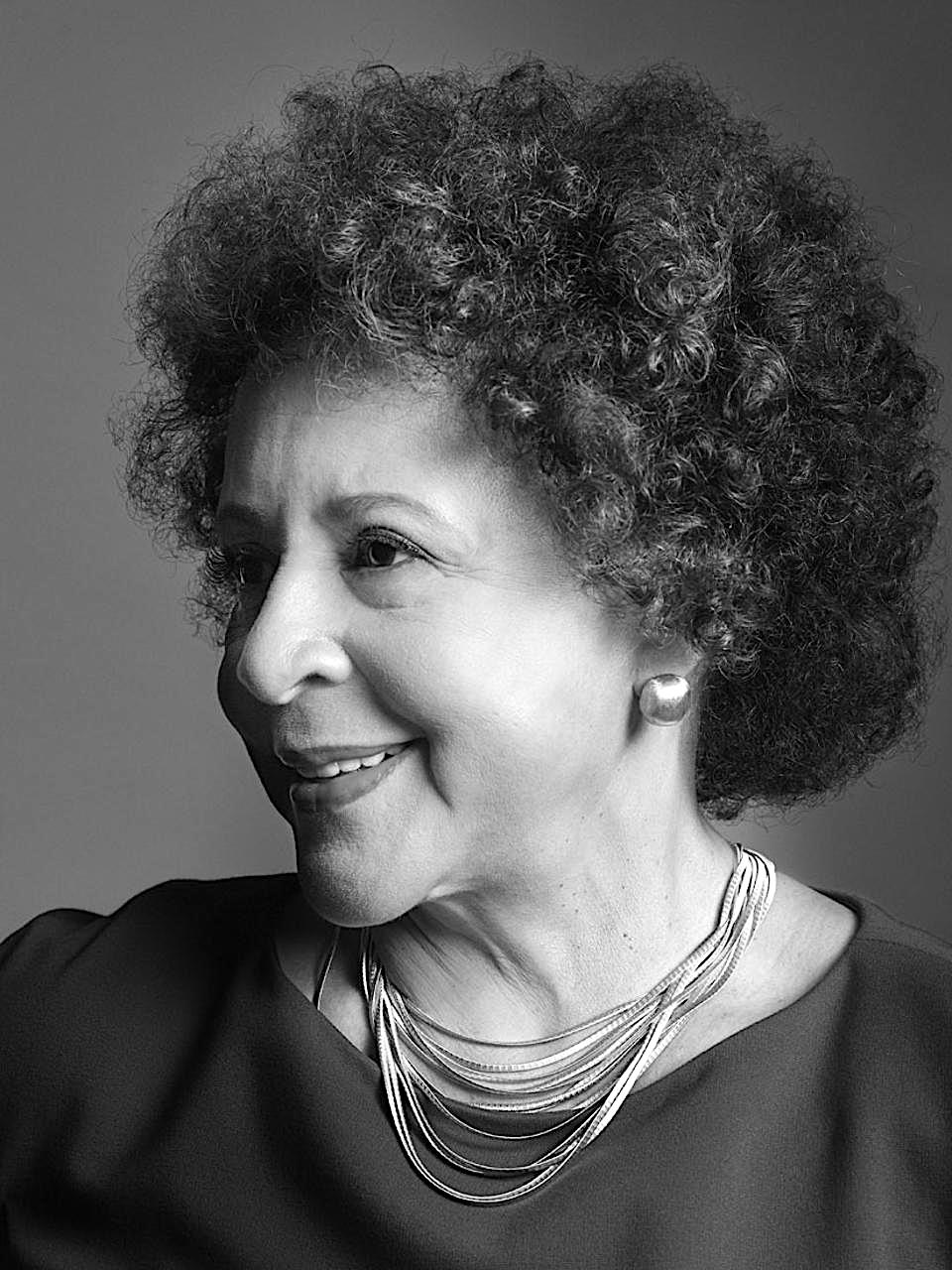 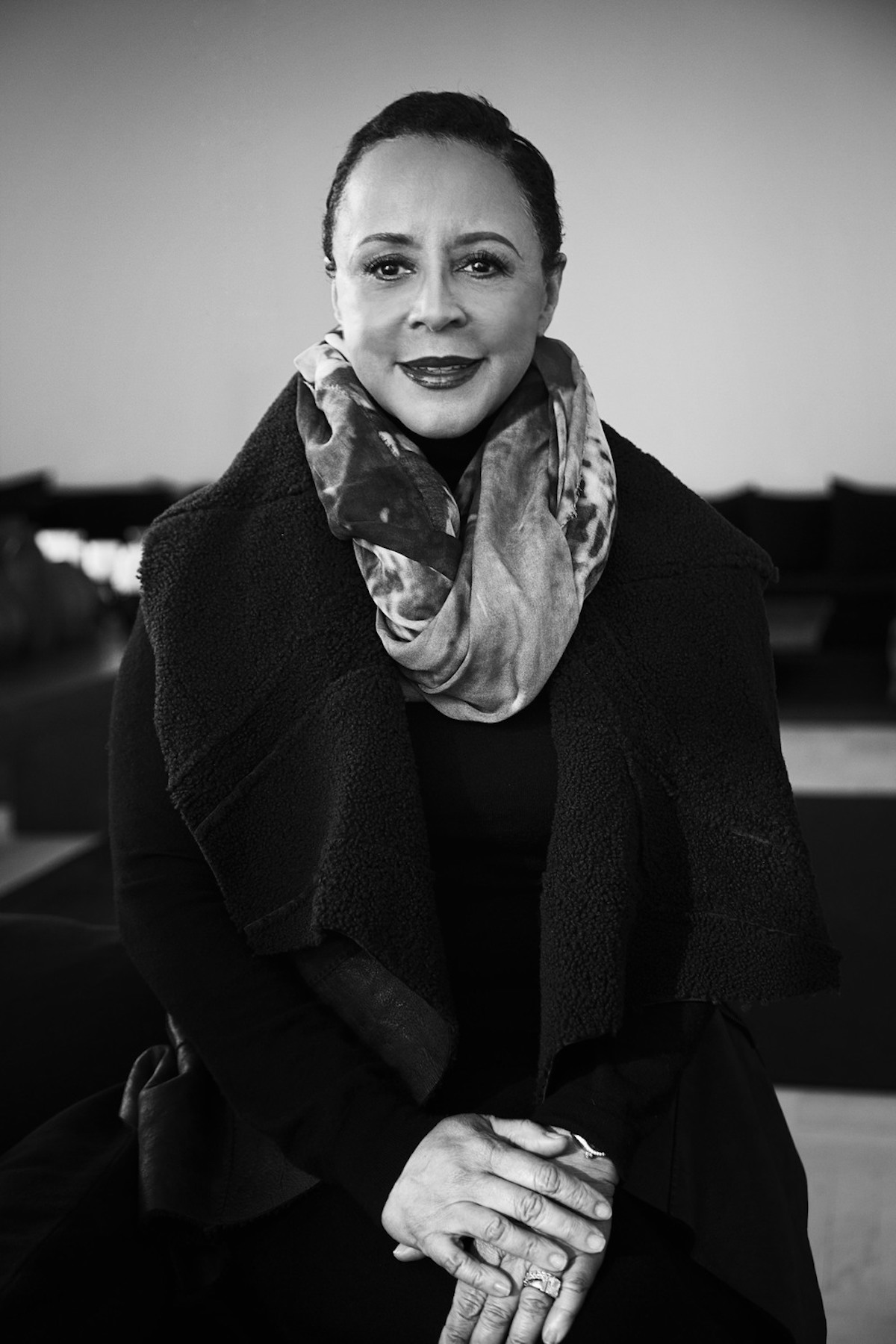 Sheila Johnson is an African-American entrepreneur who co-founded Black Entertainment Television (BET) and is part-owner of the three sports teams in the NHL, NBA and the WNBA.

Sheila Johnson was born on January 25, 1949, in McKeesport, Pennsylvania. She co-founded Black Entertainment Television (BET) in 1979. The successful station focused on African American audiences and was sold to Viacom for $3 billion in 2002. Johnson is currently part-owner of sports teams including the Washington Capitals (NHL), the Washington Wizards (NBA) and the Washington Mystics (WNBA) and is the second wealthiest black female in the United States. (Biography.com).