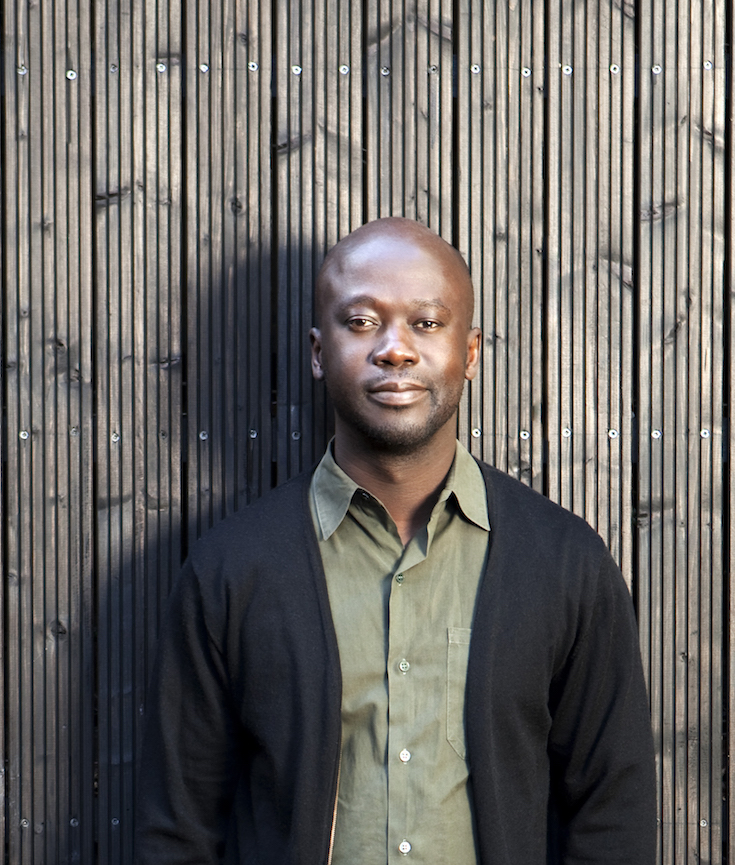 The Simple Reform That Improved Black Students’ Earnings – The Atlantic

It features six terrains, the Maghreb, Desert, The Sahel, Savannah and Grassland, Mountain and Highveld, and Forest, each with their own dedicated section. Essays from established architects and academics on each area, along with an essay and travel notes by Adjaye himself, richly describe each area and city.

Adjaye was born in Dar es Salaam in Tanzania, but as his father was a diplomat, he’s moved around and lived in almost every region on the continent: East Africa, Central Africa, West Africa and North Africa.

“We were placed in the emerging cities, the new cities that were rising,” Adjaye tells OkayAfrica. “For me, the continent of Africa is therefore a group of rising metropolitan, modernist cities and that memory has been powerful for me.” 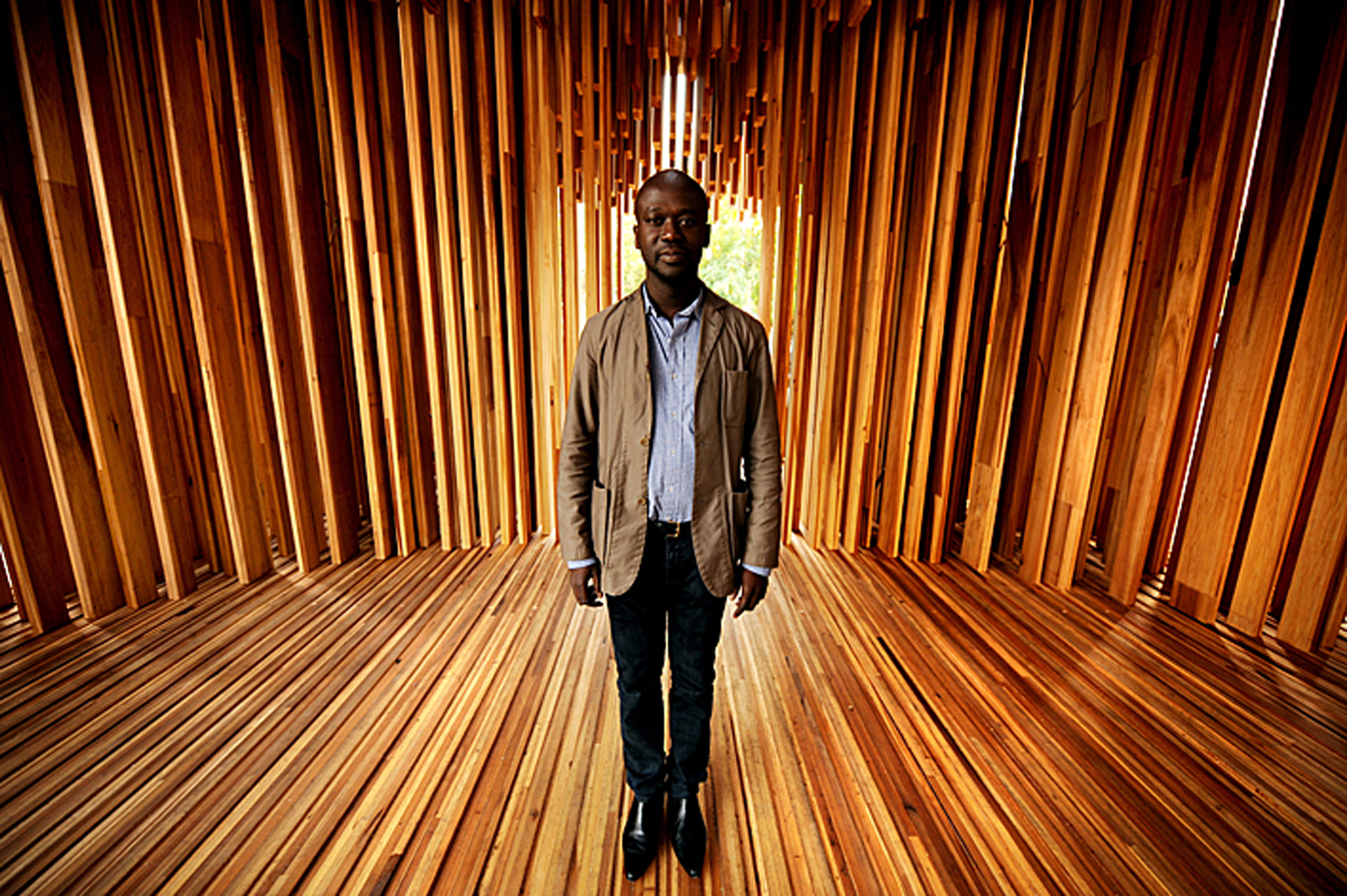 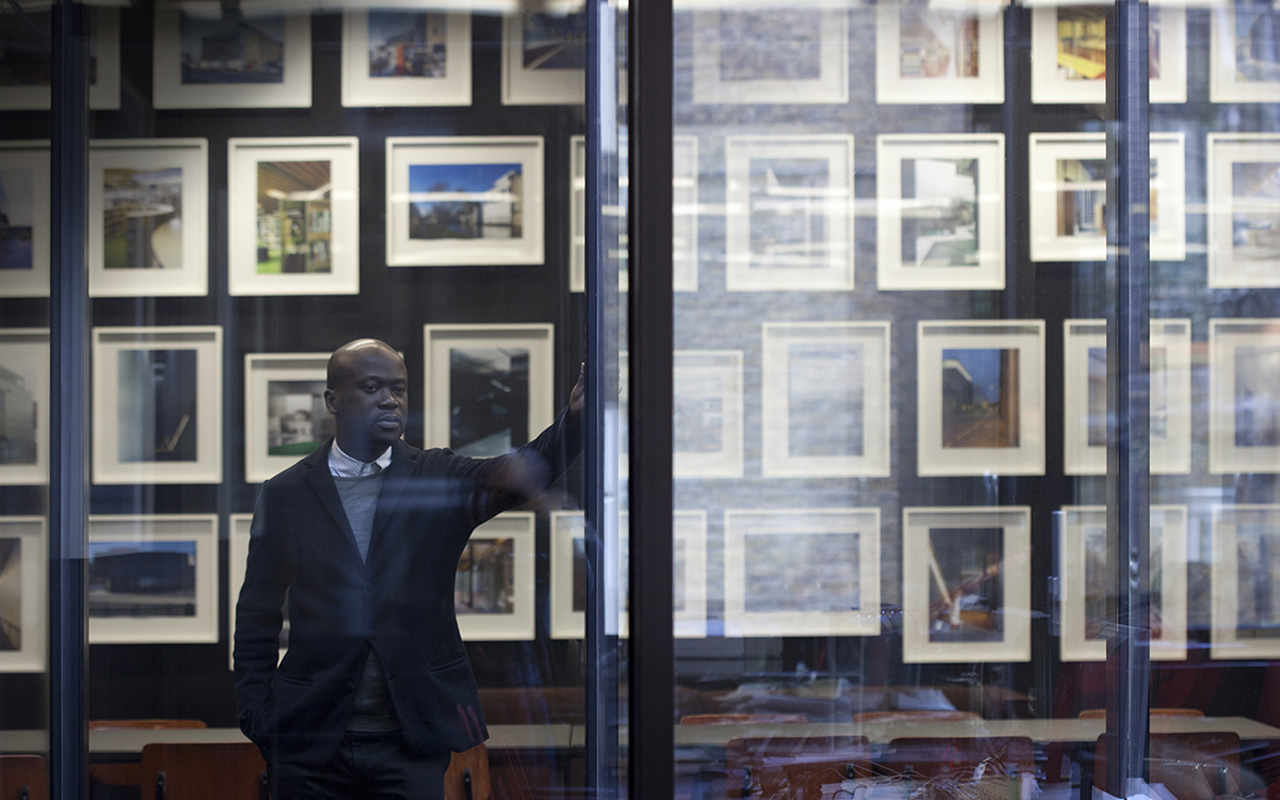 Sir David Frank Adjaye OBE (born September 1966) is a Ghanaian British architect. Adjaye is the lead designer of the National Museum of African American History and Culture, located on the National Mall in Washington, DC.

David Adjaye was born in Dar es Salaam, Tanzania. The son of a Ghanaian diplomat, David Adjaye lived in Tanzania, Egypt, Yemen and Lebanon before moving to Britain at the age of nine. He earned a BA at London South Bank University, before graduating with an MA in 1993 from the Royal College of Art.

Recent works include the Museum of Contemporary Art in Denver, the Nobel Peace Centre in Oslo and the Skolkovo Moscow School of Management, completed in 2010.

Adjaye currently holds a Visiting Professor post at Princeton University School of Architecture. He was the first Louis Kahn visiting professor at the University of Pennsylvania, and was the Kenzo Tange Professor in Architecture at Harvard Graduate School of Design. In addition, he is a RIBA Chartered Member, an AIA Honorary Fellow, a Foreign Honorary Member of the American Academy of Arts and Letters, and a Senior Fellow of the Design Futures Council. He is a member of the Advisory Council of the Barcelona Institute of Architecture and also serves as member of the Advisory Boards of the Barcelona Institute of Architecture and the LSE Cities Programme.

He was part of the team that designed the Petronia city project in the heart of Nana Kwame Bediako’s Wonda World Estates 2000-acre mixed-use city development project, catering to the fast-growing oil and gas and mining sectors in the Western Region of Ghana.

Making Place: The Architecture of David Adjaye was on display at the Art Institute of Chicago from September 2015 to January 2016. (Wikipedia).