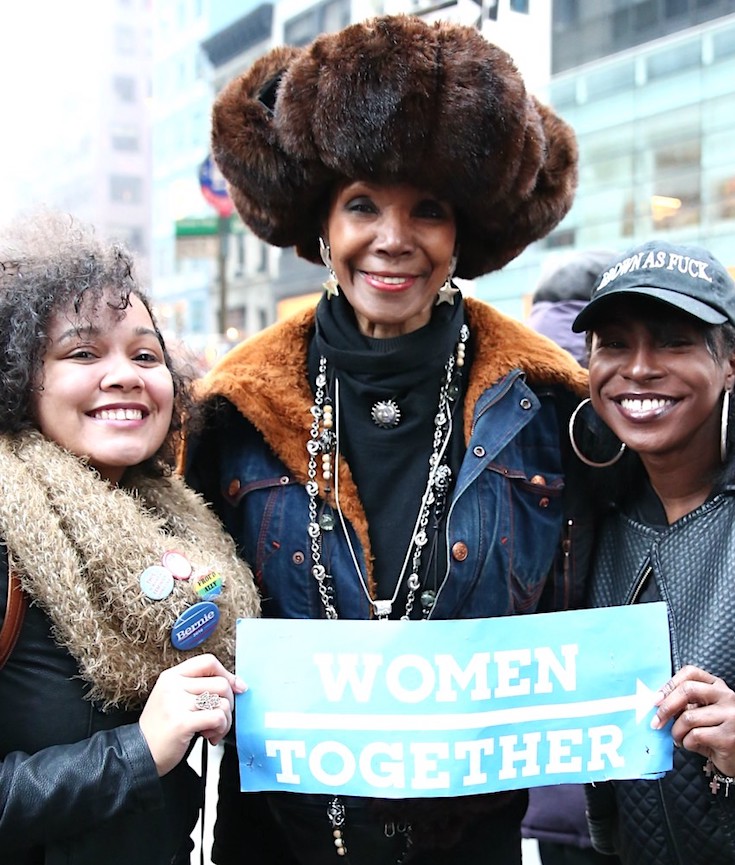 Donald Trump and his team have proposed a budget that will not only gut the kind of programs Republicans always take aim at— focused on arts and culture, civil rights and science—but also those dedicated to law enforcement and victims’ safety. The slash-and-burn budgetary approach is based largely on recommendations from the Heritage Foundation, a hard-right think tank that receives partial funding from several Koch brothers-backed entities. First reported on by The Hill, the proposal is aimed at reducing spending by $10.5 trillion over the coming decade. The cuts seem likely to come with incalculable human, cultural and societal costs.

Photo | Protesters march towards the U.S. Capitol in Washington, DC on Saturday Dec. 13, 2014 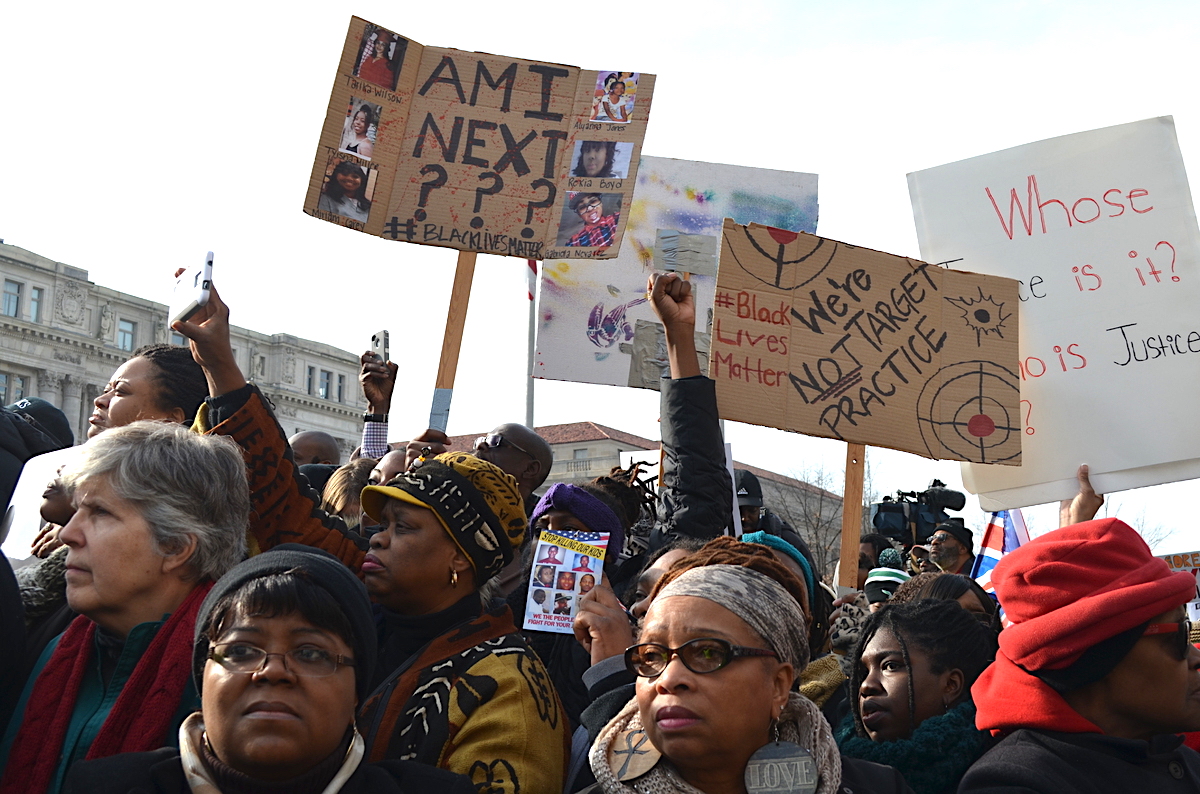 Photo | Protesters march towards the U.S. Capitol in Washington, DC on Saturday Dec. 13, 2014 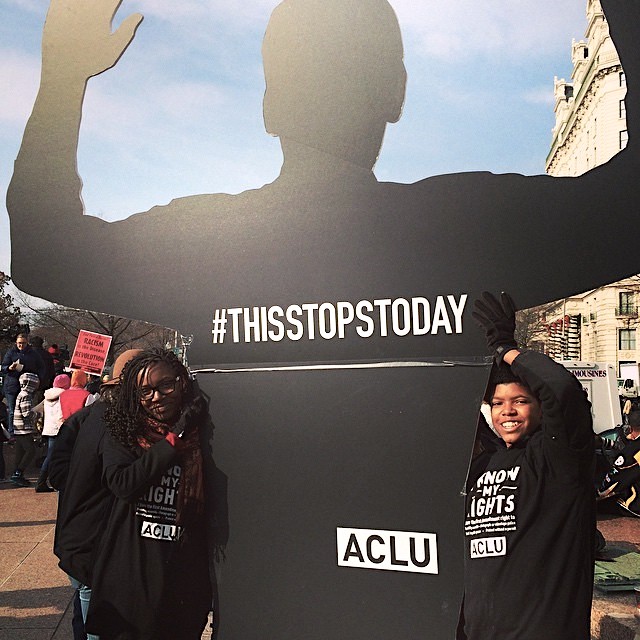 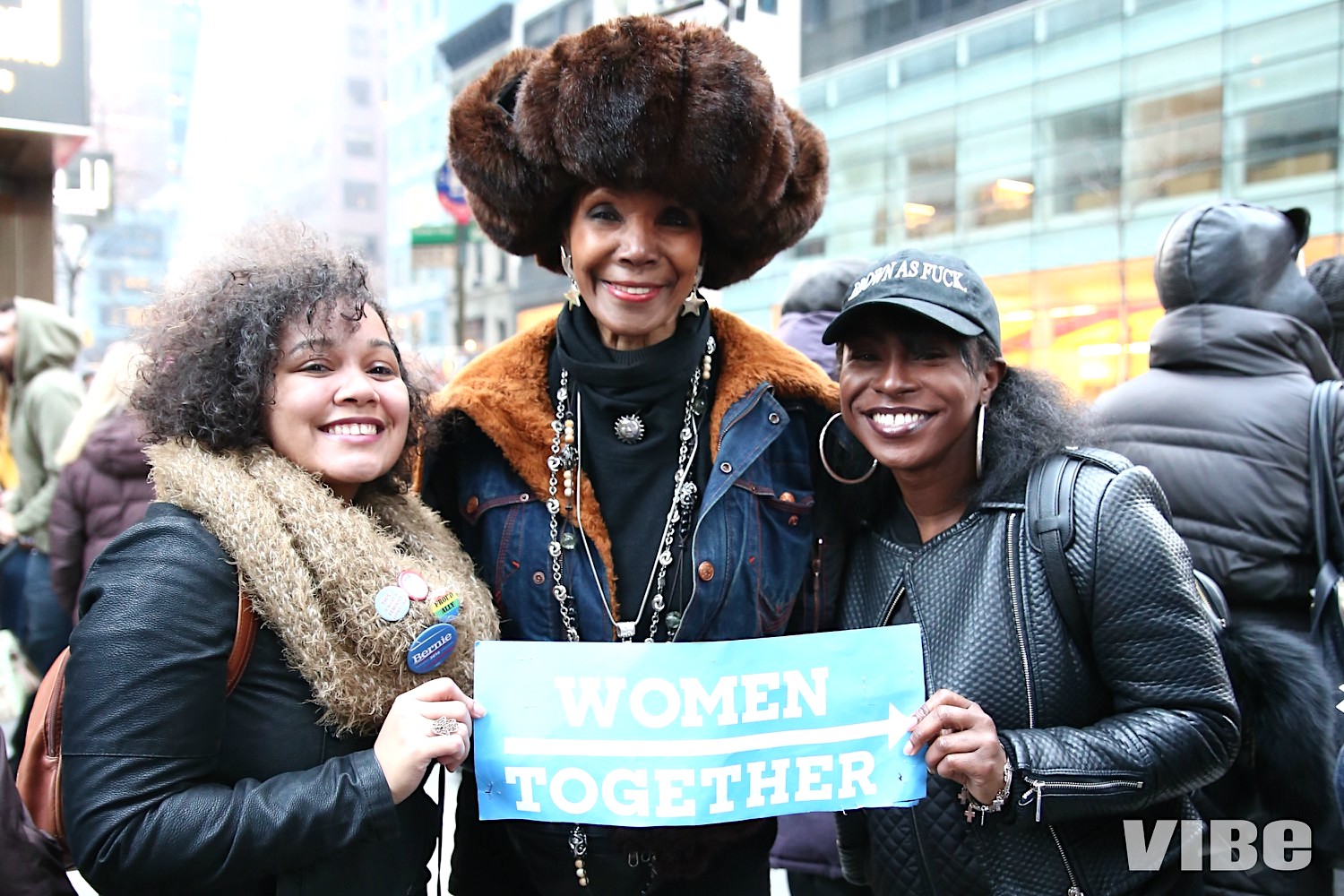 The Civil Rights Division of the Department of Justice | U.S. Government Agency/Division

The Civil Rights Division of the Department of Justice, created in 1957 by the enactment of the Civil Rights Act of 1957, works to uphold the civil and constitutional rights of all Americans, particularly some of the most vulnerable members of our society. The Division enforces federal statutes prohibiting discrimination on the basis of race, color, sex, disability, religion, familial status and national origin. (U. S. Department of Justice).