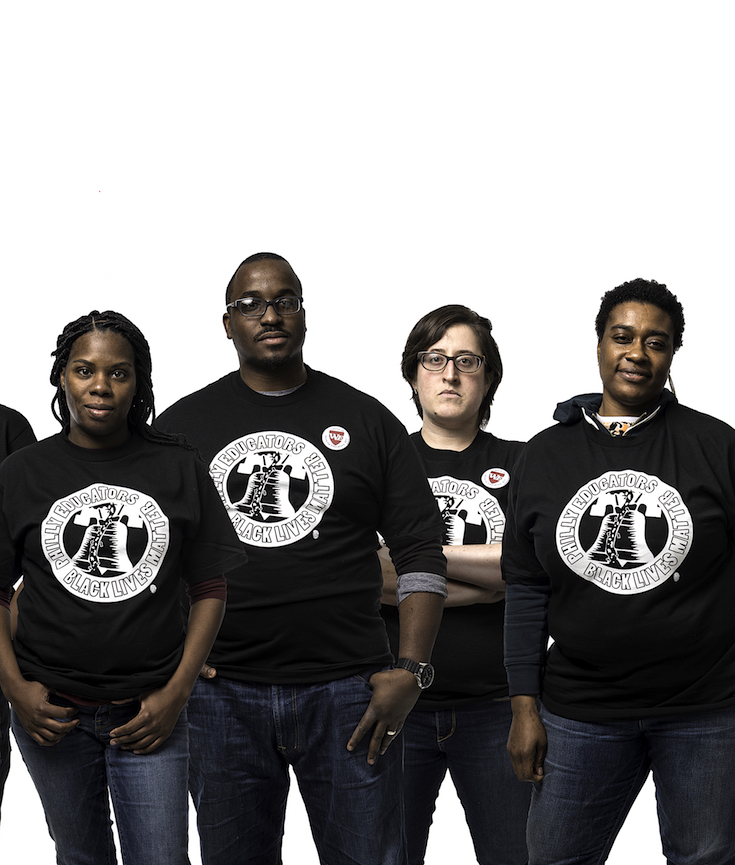 The initiative is sponsored by the Caucus of Working Educators Racial Justice Committee, and was planned before the results of the election, said parent organizer Tamara Anderson.

“This is a chance for our students, teachers, parents and community organizations to search for the causes and symptoms and actively work toward sustainable solutions,” Anderson said.

The week aims to take action at eliminating outcomes derived from racism in public education.


Once a teacher in the district, Anderson noted the city’s 26 percent poverty rate and dwindling numbers of African-American teachers, despite 50 percent of students in the district that are Black and 20 percent Hispanic.


“What better way to bolster those numbers or to talk about it?” said Anderson, who daughter attends Hill Freedman World Academy School. “We thought, how can we make this something that really encourages deep conversation?” 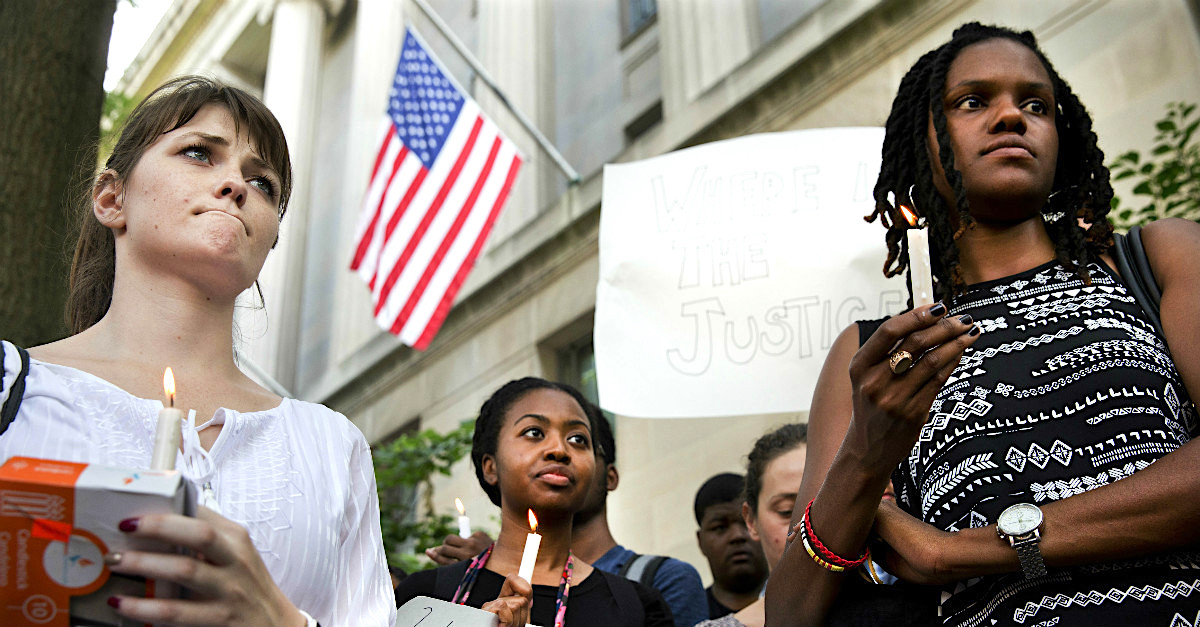 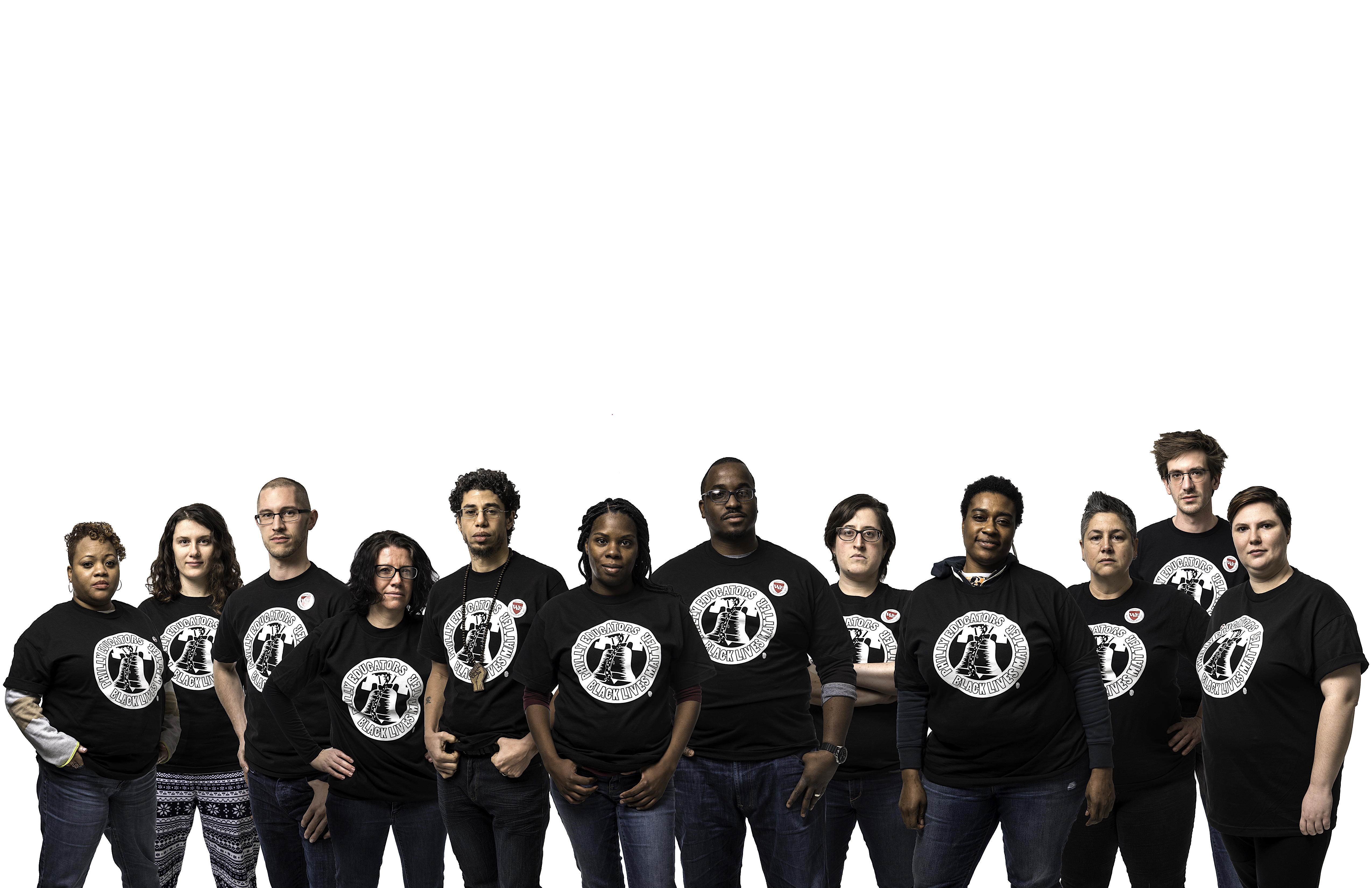