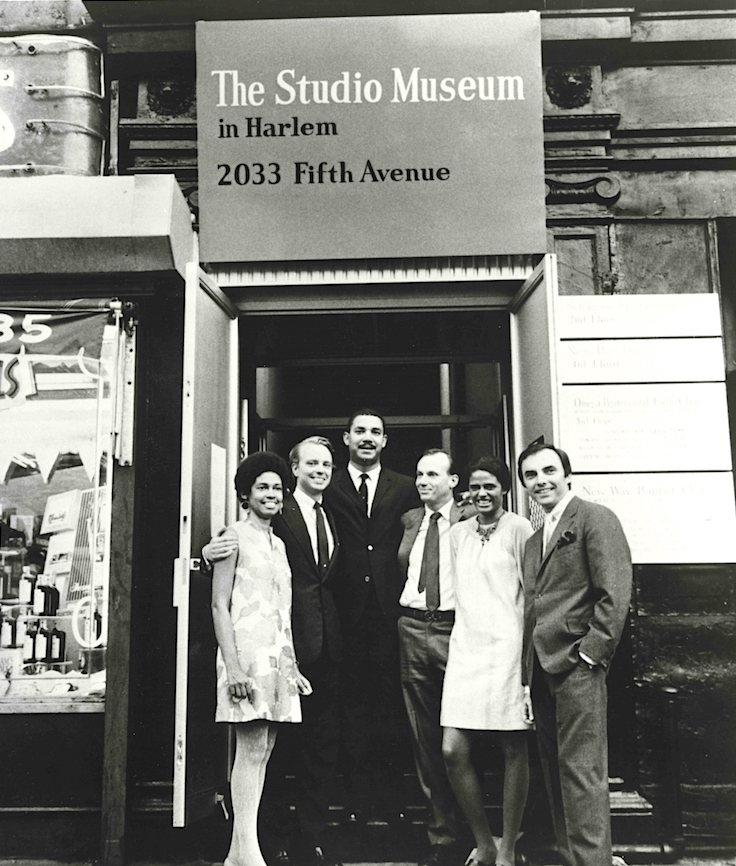 On Sunday, October 2, 2016, in the Bronx, Betty Blayton-Taylor, an unsung figure in the art world, quietly transitioned into the spiritual cosmos she often conjured in her abstract metaphysical work. She was 79. I first met Betty sometime in late 2012 or early 2013. As curator of AARP New York’s first-ever art exhibition, Lasting Legacy: The Journey of YOU, I was tasked with finding artists who exemplified the campaign’s themes of discovering one’s unique talents, exploring new possibilities, and creating lasting legacies. After coming across Betty’s work and meeting her at her home, I knew I wanted her in the exhibition. She embraced me with such warmth — a local legend entrusting her work to the vision of a young, novice curator. 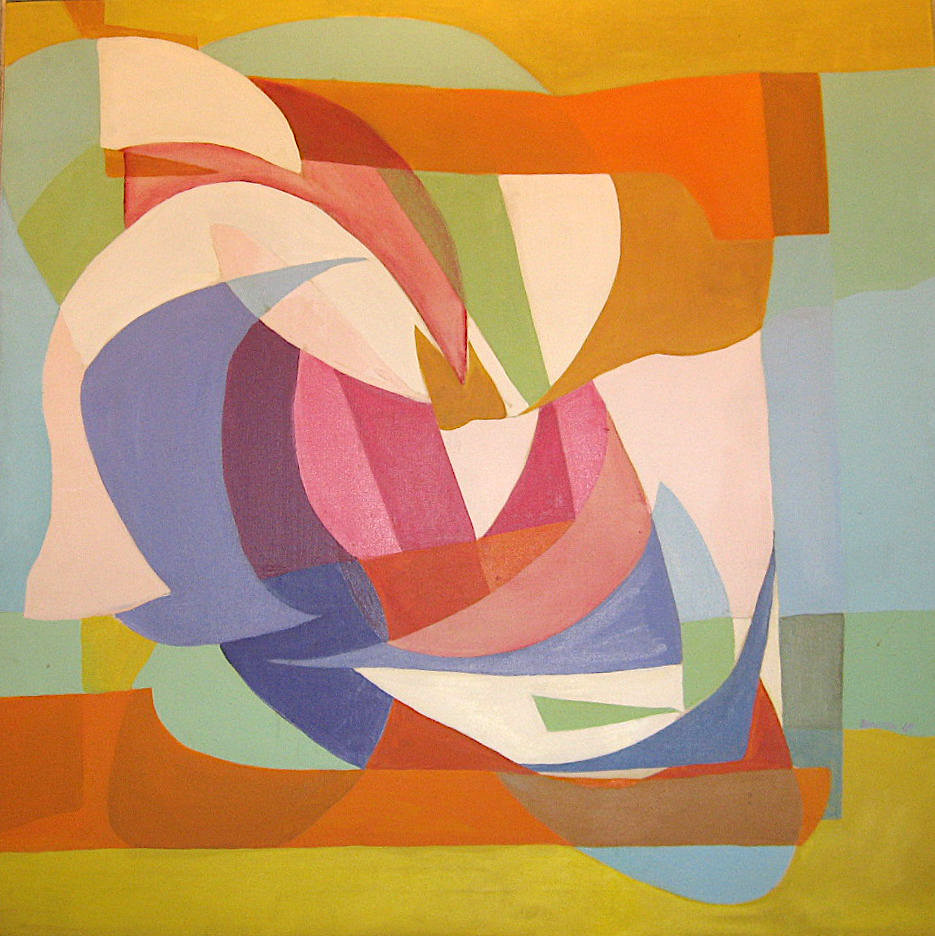 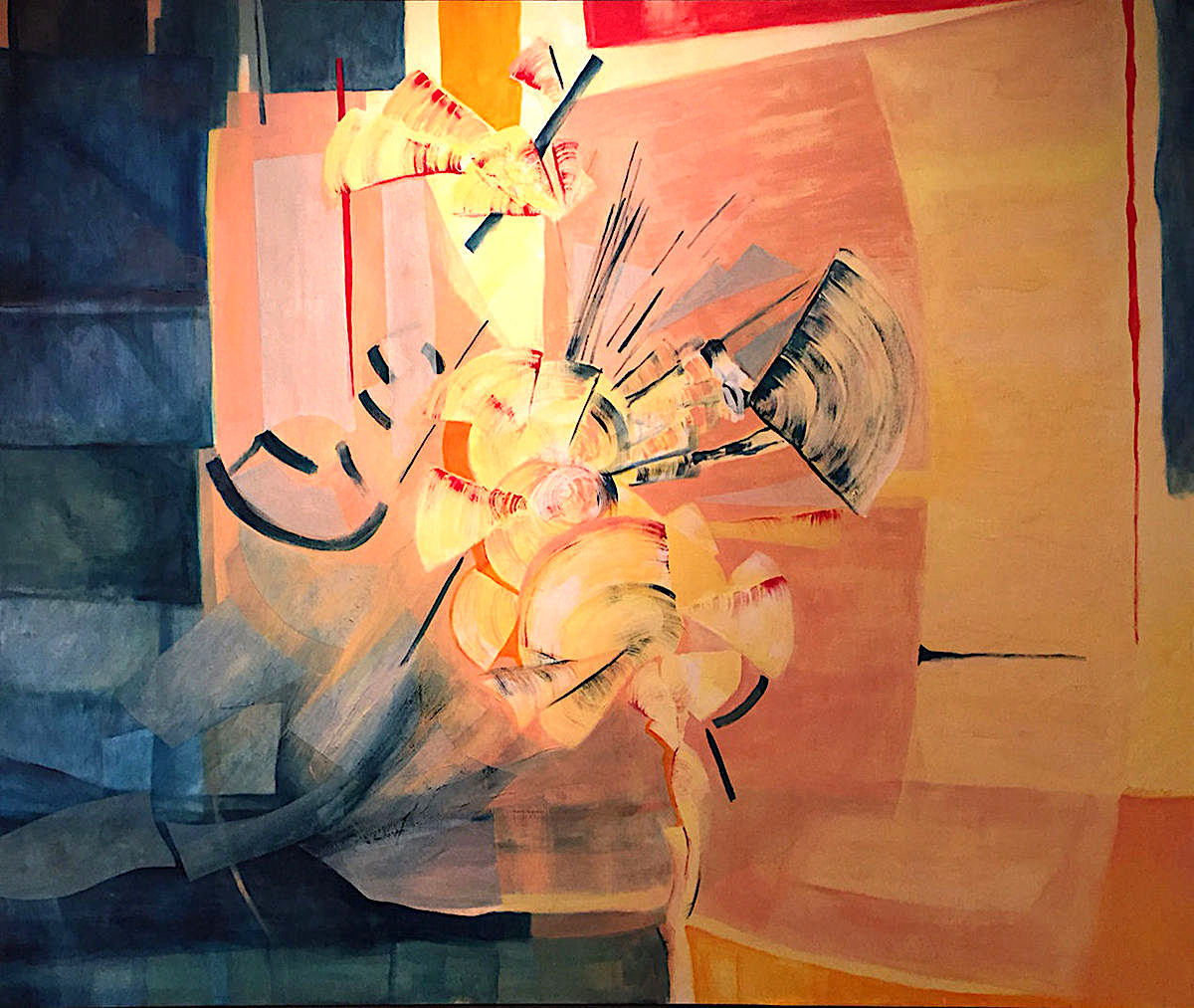 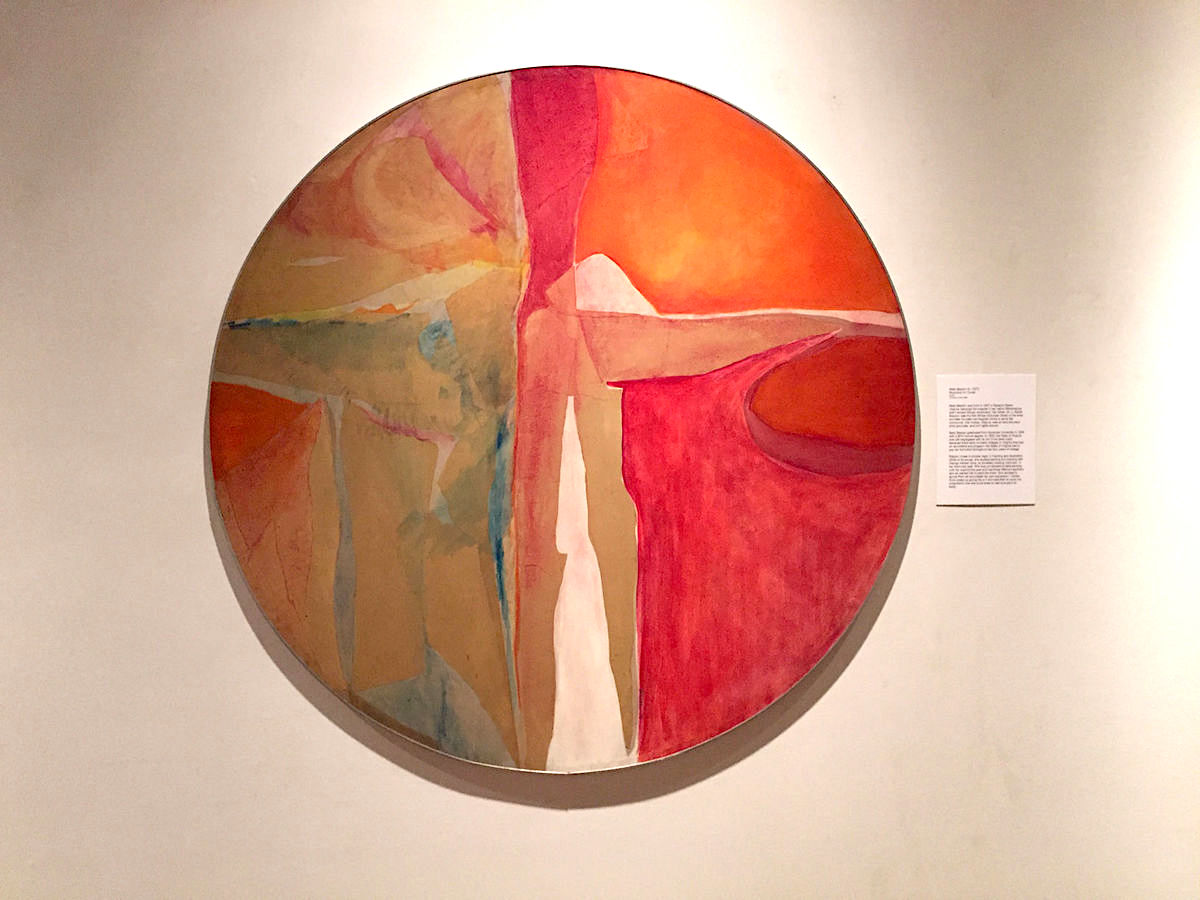 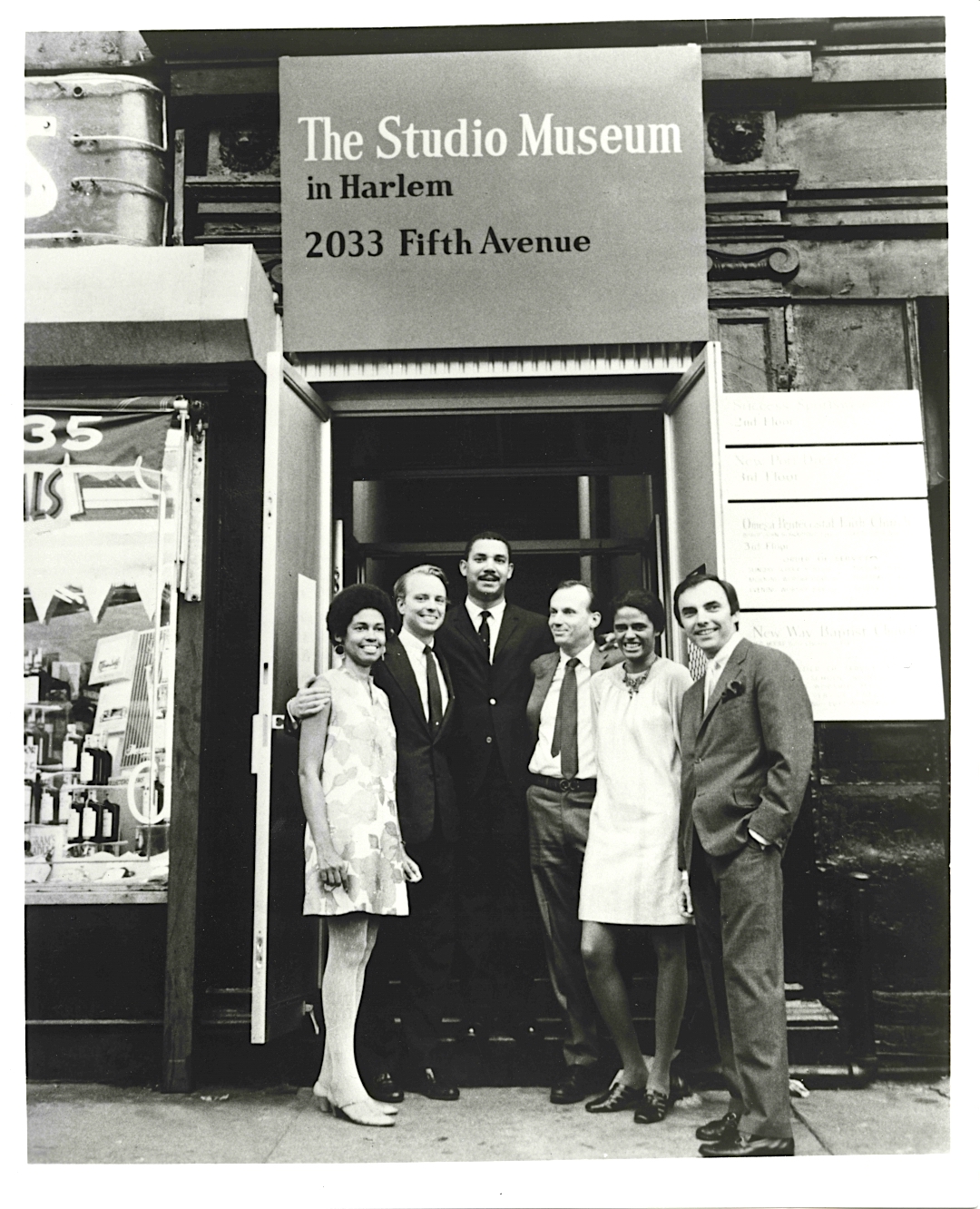 Photo | Courtesy of the Studio Museum in Harlem 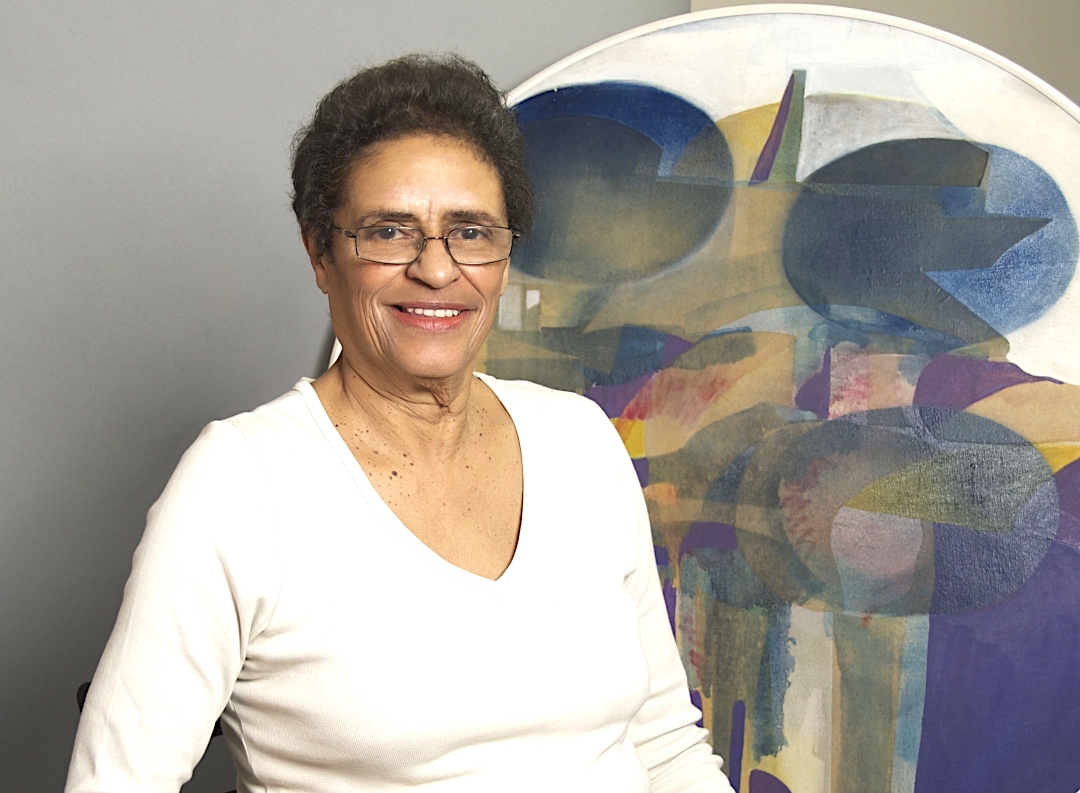 Since New York City’s revival in the late 20th century, long-time residents of Harlem have been experiencing the effects of gentrification and new wealth. (Onychek).