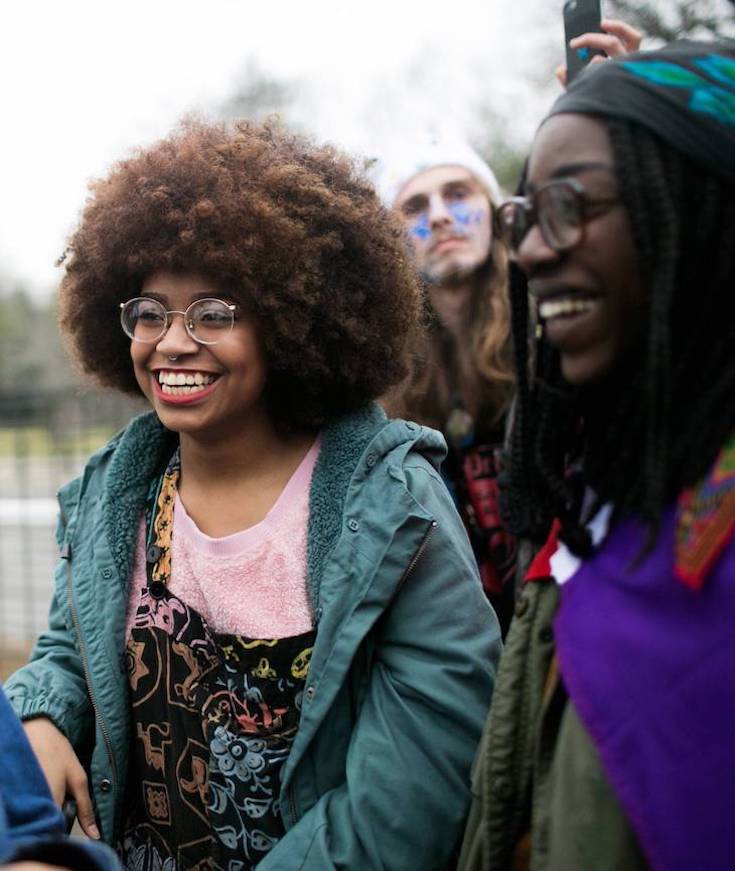 Donald Trump’s Plan to Replace Obamacare Does Not Exist – Slate

On Trump’s Inauguration Day, the pictures told the story; less than one third the number of Americans showed up for the event as showed up for President Obama’s 2008 swearing-in, and the parade (??) route looked like a festival for tumbleweeds with hardly anyone in the stands. If Trump is truly the beloved favorite of the majority of Americans (not counting the 3 million more who voted for Hillary Clinton than for Trump), then apparently that majority preferred not to be seen anywhere near their hero on his special day. Instead, they opted for plausible deniability. You know, just in case of emergency.


But on the following day, America showed up. And not surprisingly, it was the women of America who shook this country to its senses. The Women’s March, which became a global event with coordinated protests in cities and countries around the world, became the largest recorded inaugural protest in American history. As one of the speakers said from the platform, “I don’t know what kind of president you’re going to make, but you’re one hell of an organizer.” 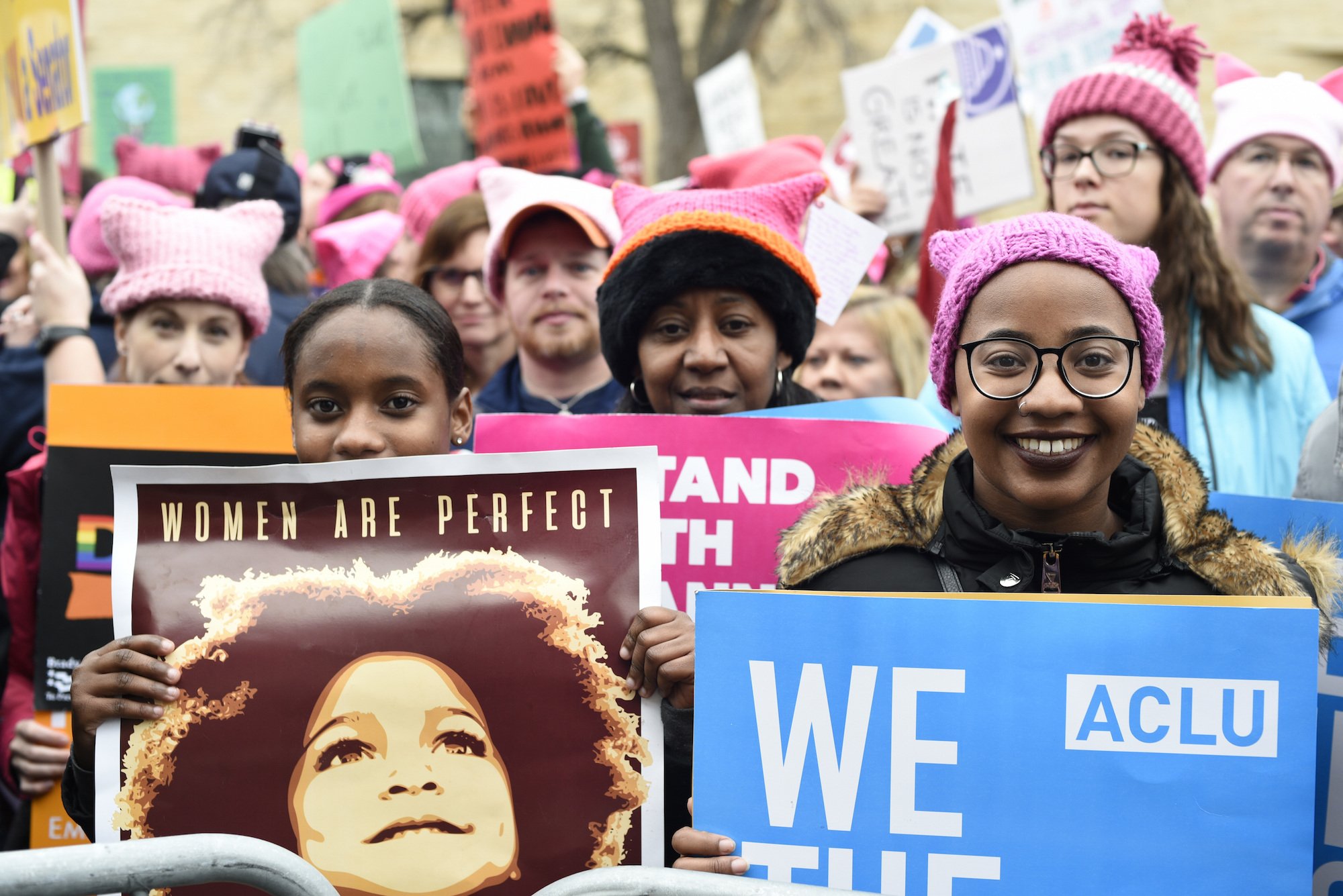 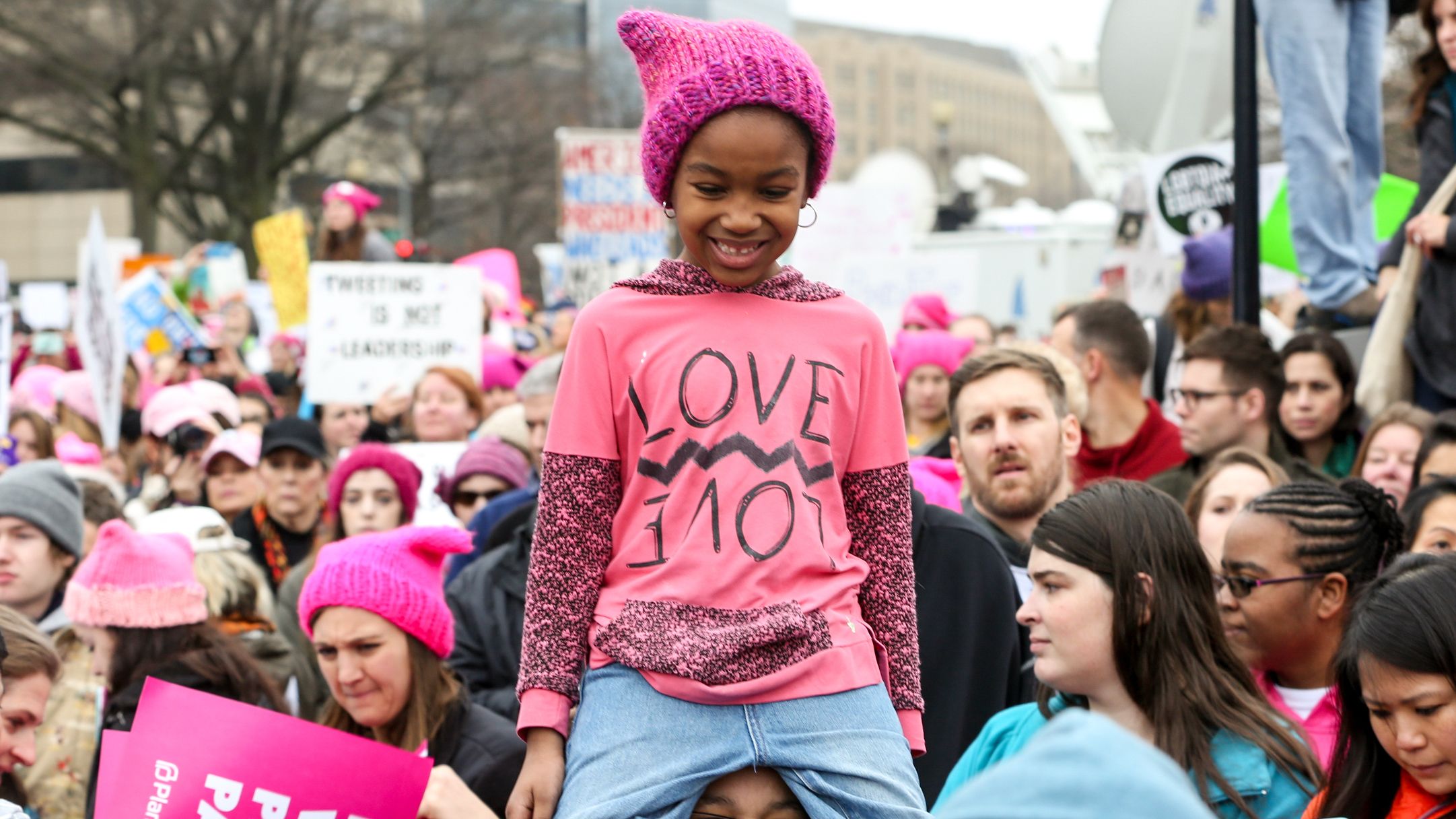 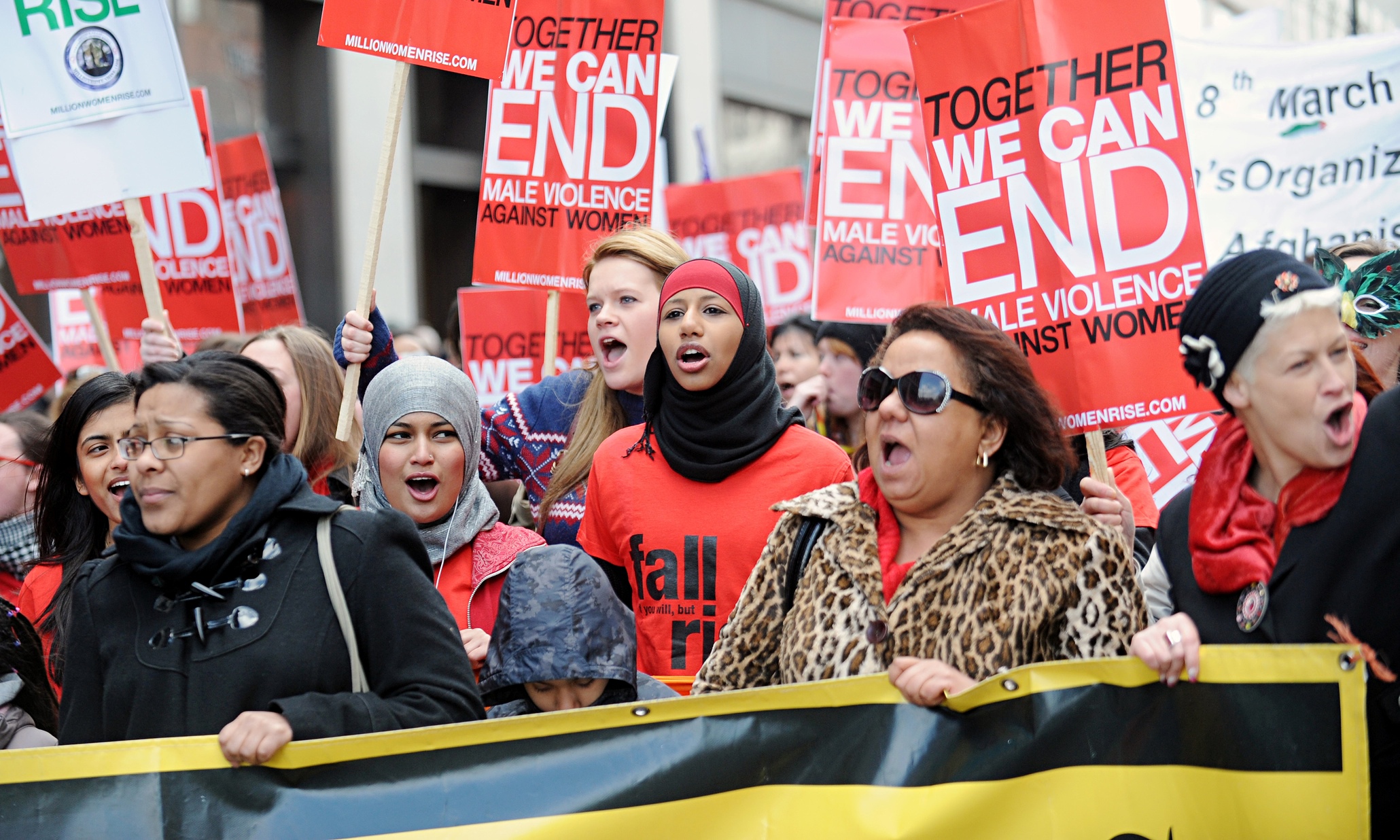 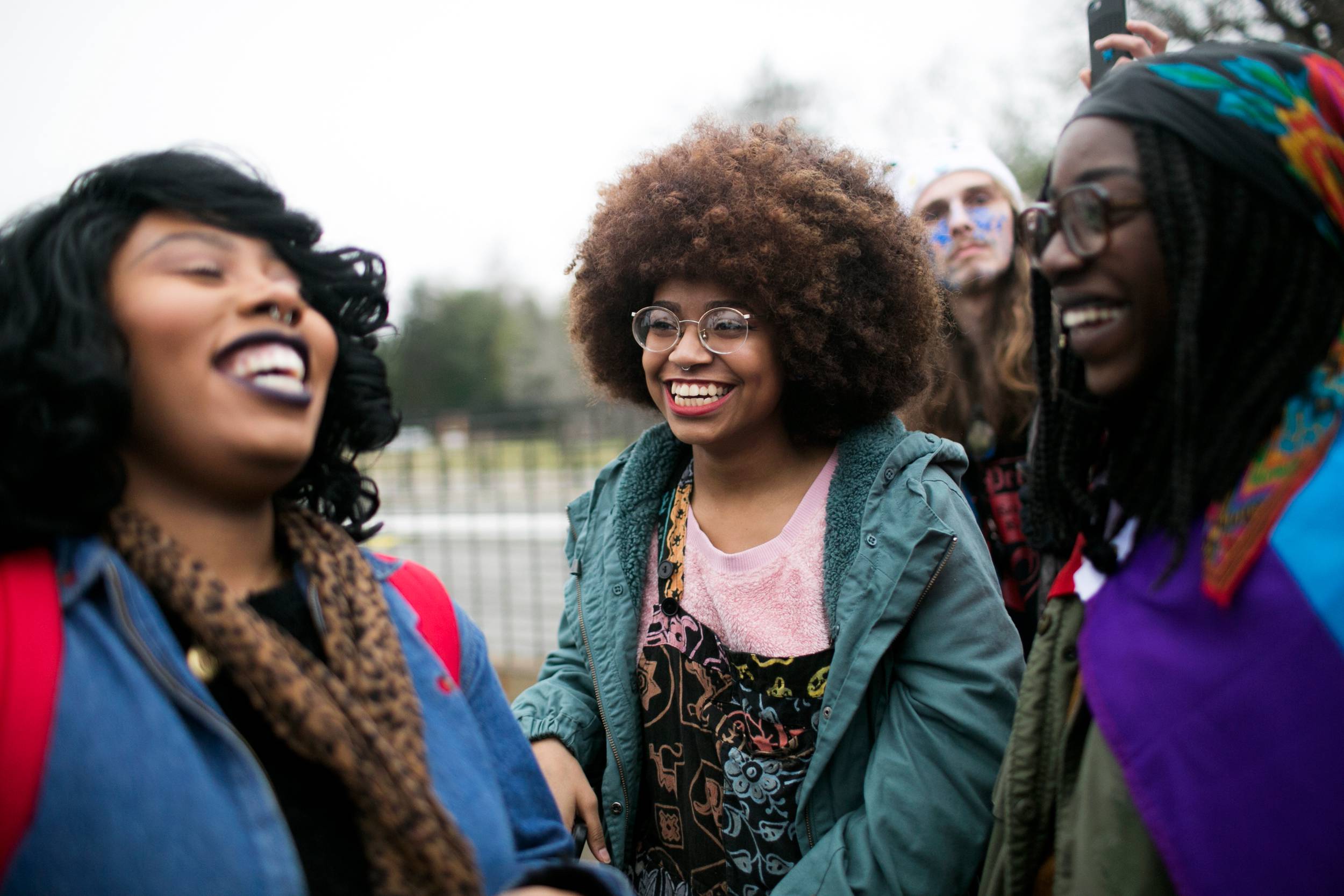 The rhetoric of the past election cycle has insulted, demonized, and threatened many of us – immigrants of all statuses, Muslims and those of diverse religious faiths, people who identify as LGBTQIA, Native people, Black and Brown people, people with disabilities, survivors of sexual assault – and our communities are hurting and scared. We are confronted with the question of how to move forward in the face of national and international concern and fear.

In the spirit of democracy and honoring the champions of human rights, dignity, and justice who have come before us, we join in diversity to show our presence in numbers too great to ignore. The Women’s March on Washington will send a bold message to our new government on their first day in office, and to the world that women’s rights are human rights. We stand together, recognizing that defending the most marginalized among us is defending all of us. (Women’s March)