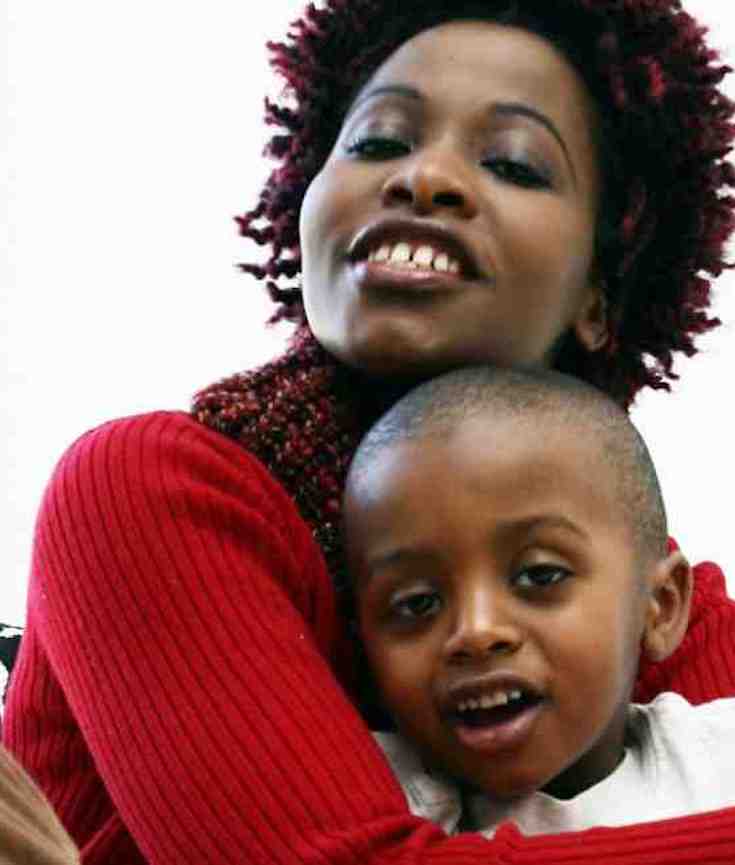 Has Donald Trump spent months secretly crafting a top-to-bottom transformation of our broken health system that will patch up America’s scrapes and bruises and straighten the nation’s teeth? All signs point to no. A week ago, Trump told the Washington Post that he was putting the finishing touches on a new health reform plan that would guarantee “insurance for everybody.” Alas, he offered no details other than to say that his plan would offer “much lower deductibles” and that it would be released very soon. In a detailed account of intra-Republican wrangling over the future of Obamacare, Yuval Levin reports that “the conservative health-care universe, including some people on Trump’s own team, quickly concluded that the separate administration plan he described was entirely a figment of Trump’s imagination.”

The law has caused a significant reduction in the number and percentage of people without health insurance. The CDC reported that the percentage of people without health insurance fell from 16.0% in 2010 to 8.9% during the January-June 2016 period. The Congressional Budget Office reported in March 2016 that there were approximately 23 million people with insurance due to the law, with 12 million people covered by the exchanges (10 million of whom received subsidies to help pay for insurance) and 11 million made eligible for Medicaid. By 2017, nearly 70% of those on the exchanges could purchase insurance for less than $75/month after subsidies, which rose to offset significant pre-subsidy price increases in the exchange markets. According to the Kaiser Foundation, healthcare premium cost increases in the employer market continued to moderate. For example, healthcare premiums for those covered by employers rose by 69% from 2000-2005, but only 27% from 2010 to 2015, with only a 3% increase from 2015 to 2016. (Wikipedia).