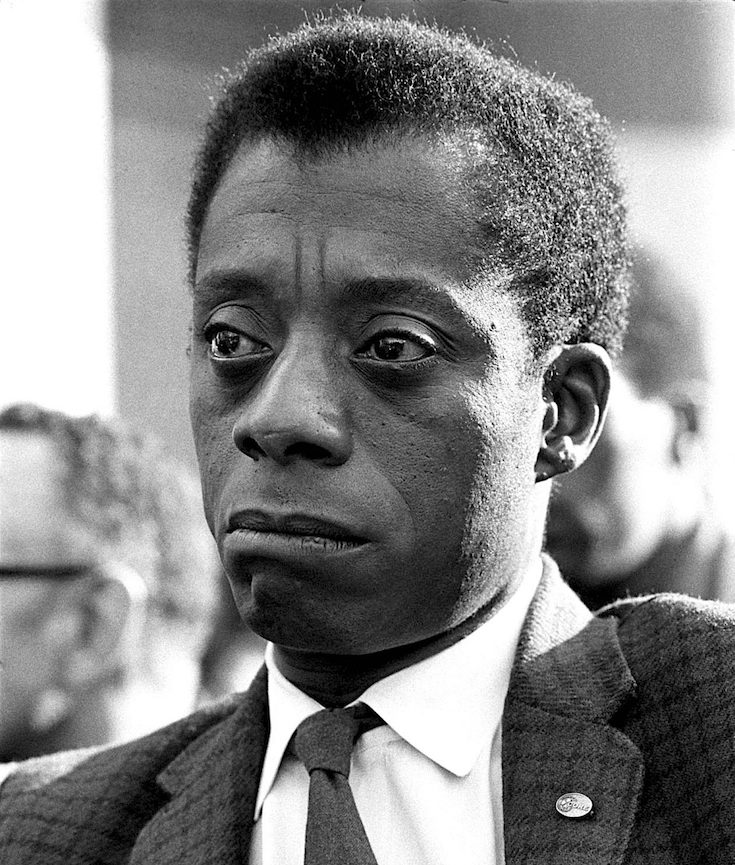 “In the wake of the 2016 presidential election, many people have been asking themselves the same question that James Baldwin posed almost 30 years ago in his unfinished manuscript, Notes Toward Remember This House. The answers are to be found in Raoul Peck’s latest documentary, I Am Not Your Negro. But, they aren’t pretty.

I Am Not Your Negro showcases Baldwin at his best and brightest; from heartbreaking reflections on the assassinations of his three close friends, Martin Luther King Jr., Malcolm X and Medgar Evers to searing critiques of America’s contradictory values and ideals.


At the same time, Peck burns just as brilliantly behind each thoughtful juxtaposition. Photographs of Black Lives Matter protesters are stitched alongside familiar Jerry Springer footage and saturated shots of Times Square. Clips from classic films like A Raisin in the Sun and The Imitation of Life are sandwiched between images of African-Americans being lynched and a montage that perfectly illustrates the monotony of apologetic politicians. 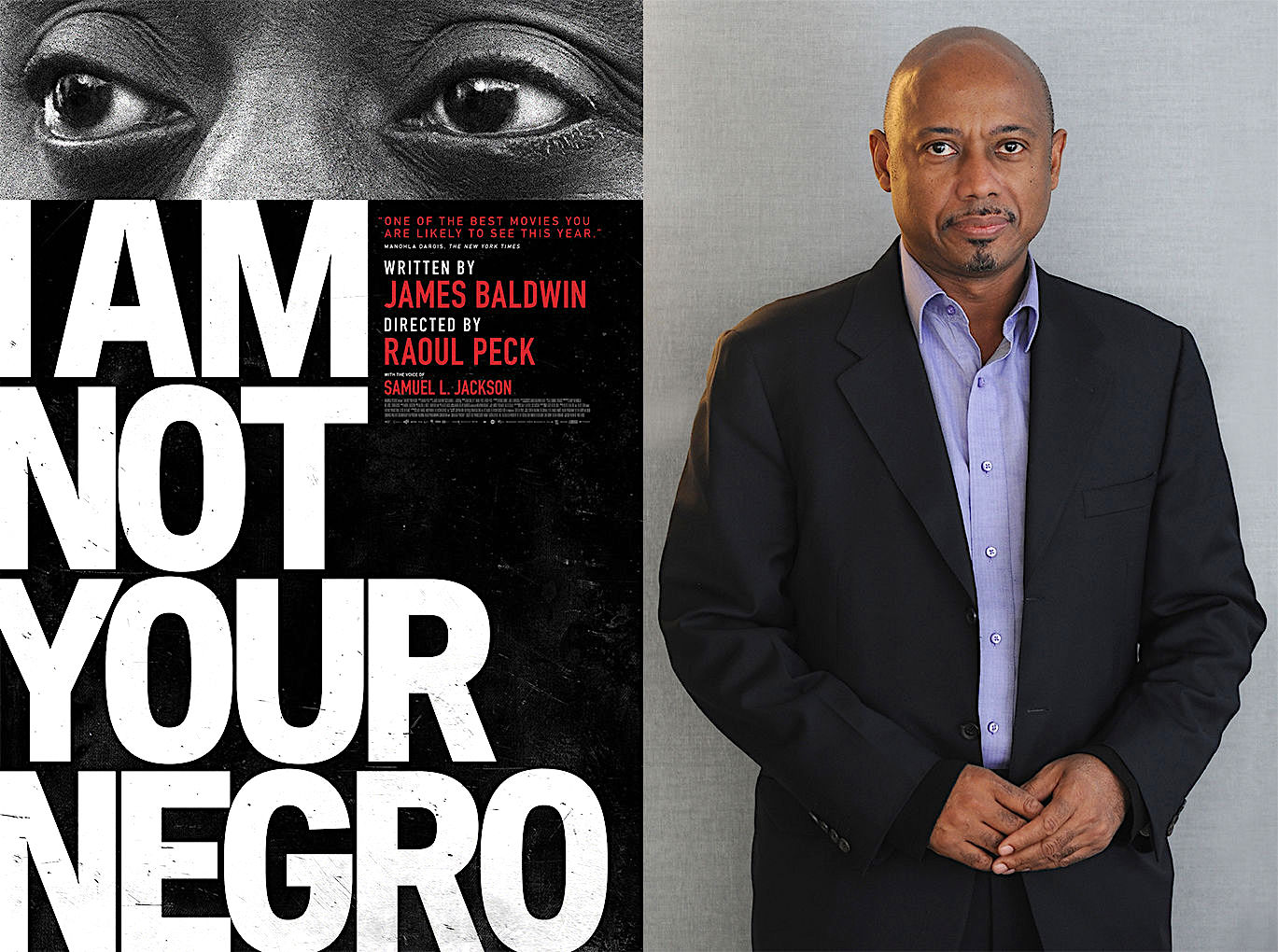 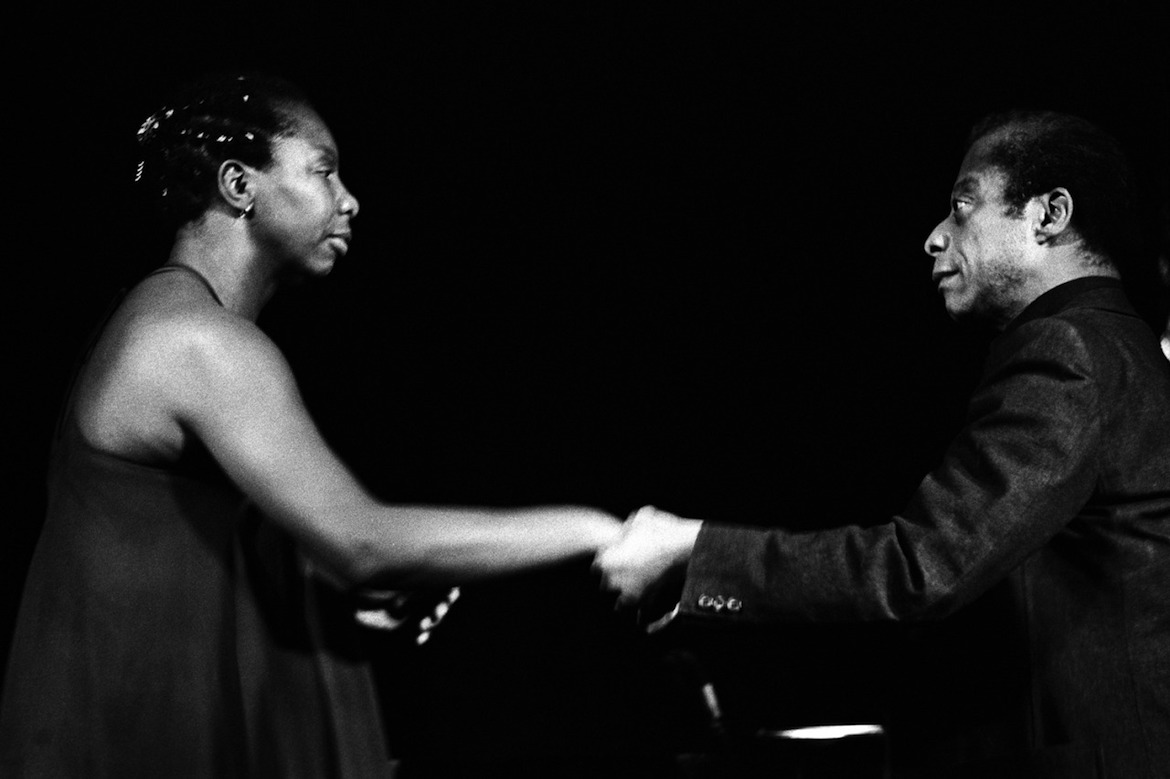 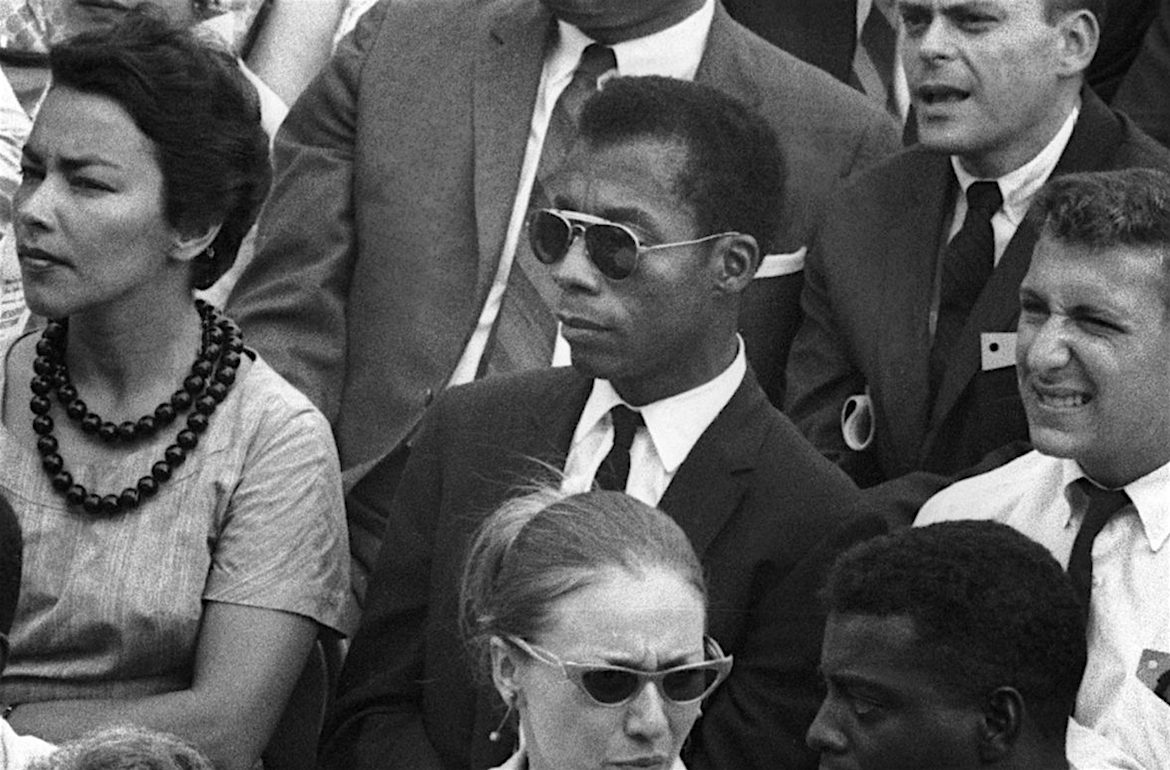 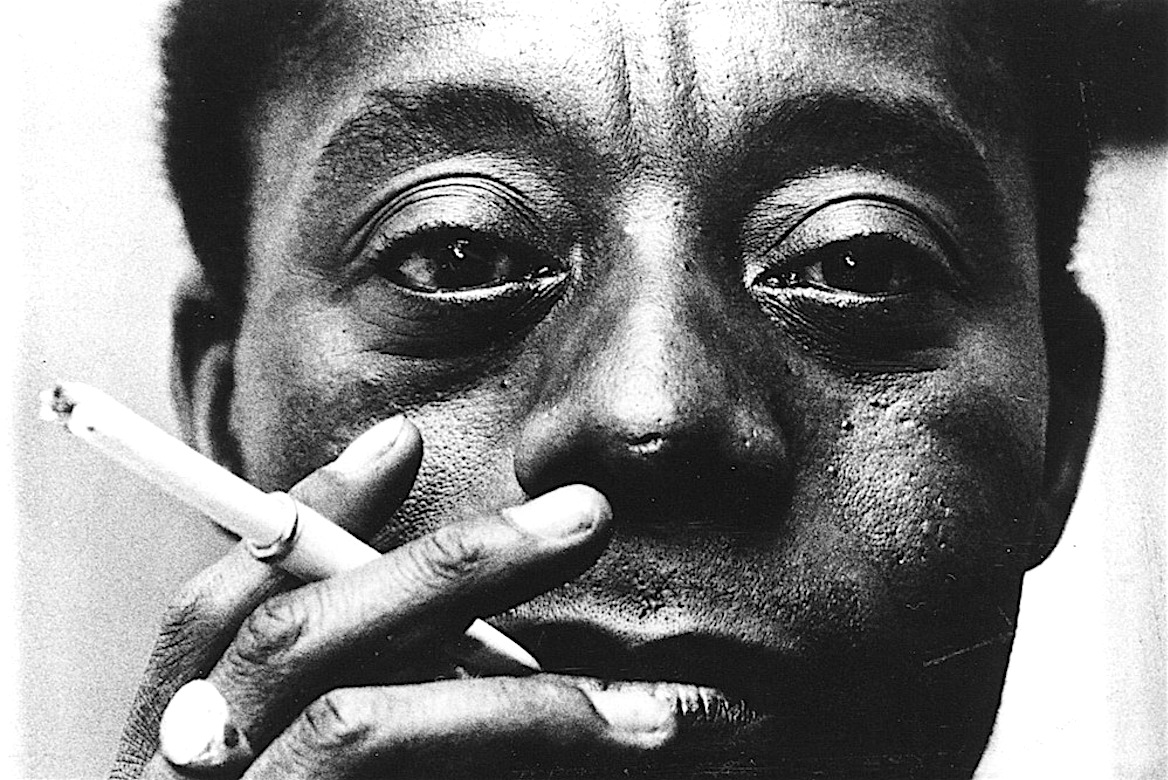 James Baldwin was an essayist, playwright and novelist regarded as a highly insightful, iconic writer with works like The Fire Next Time and Another Country.

Born on August 2, 1924, in New York City, James Baldwin published the 1953 novel Go Tell It on the Mountain, going on to garner acclaim for his insights on race, spirituality and humanity. Other novels included Giovanni’s Room, Another Country and Just Above My Head as well as essay works like Notes of a Native Son and The Fire Next Time. Having lived in France, he died on December 1, 1987 in Saint-Paul de Vence. (Biography)