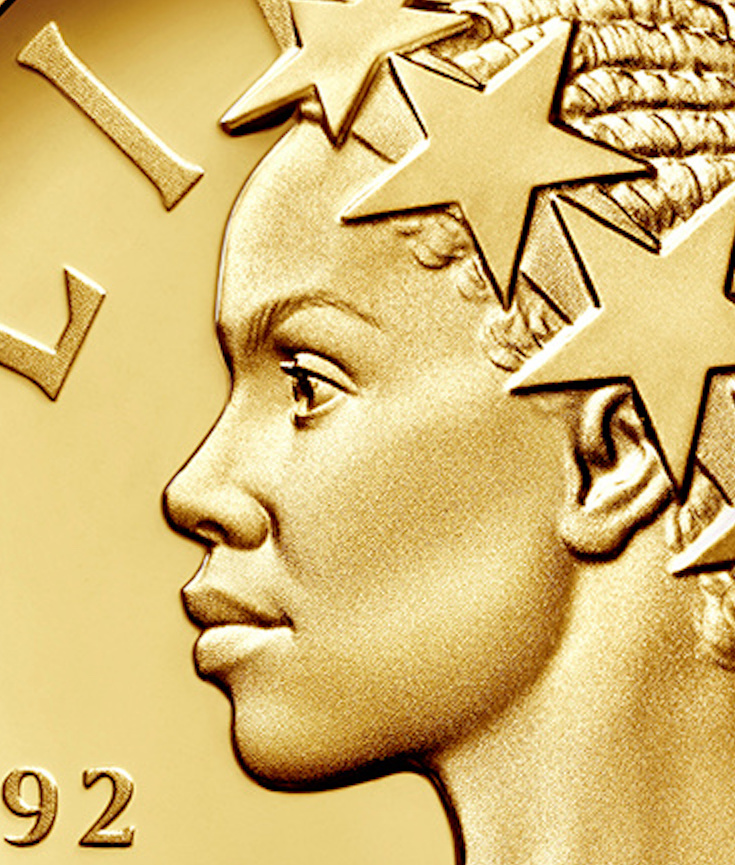 For the first time, Lady Liberty will appear as a black woman on a US coin, to be released by the United States Mint in April to celebrate the department’s 225th anniversary. A commemorative coin with a $100 face value, the 24-karat gold piece will be the first issued in a series of similar ones that depict the famed figure as non-white, as she is traditionally shown: others, to go on sale every two years, will portray her as Asian American, Hispanic, and Native American “to reflect the cultural and ethnic diversity of the United States,” as stated in a press release. The allegorical woman has appeared on American coinage since the late 1790s. 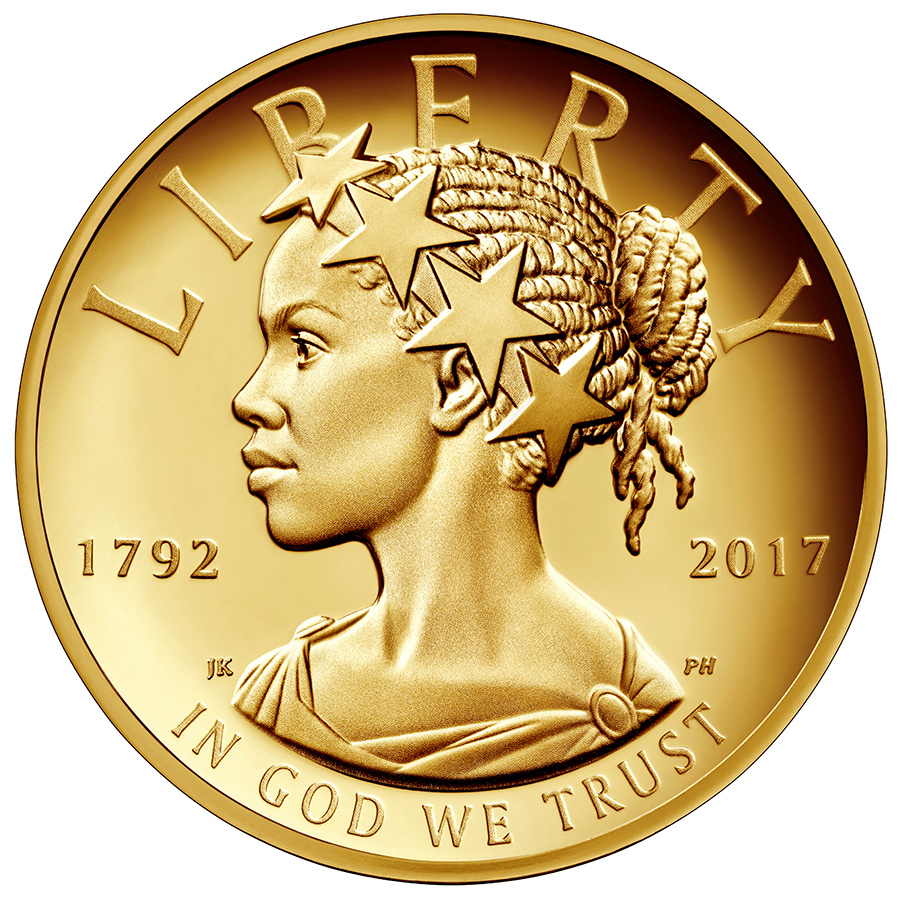 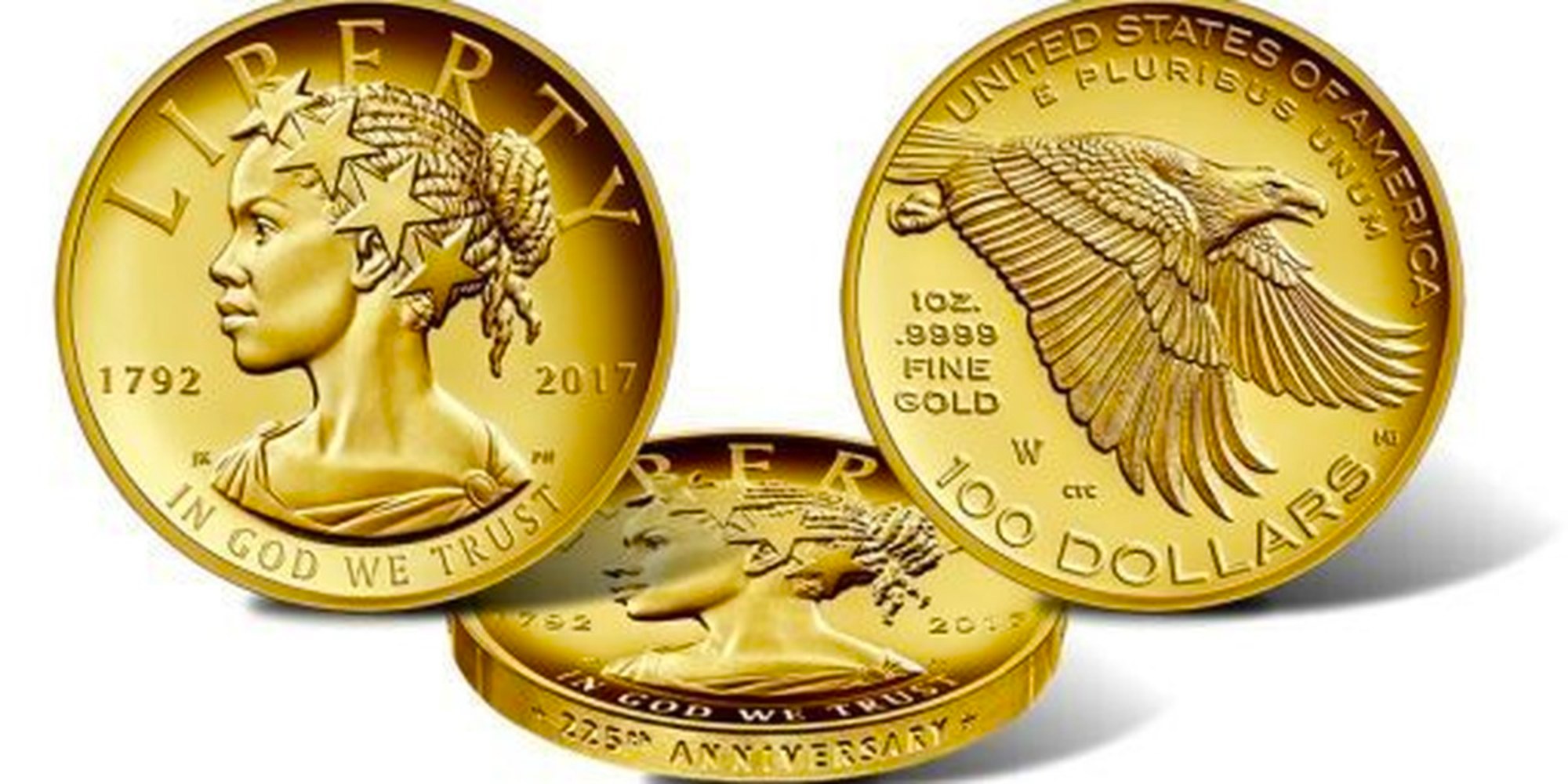 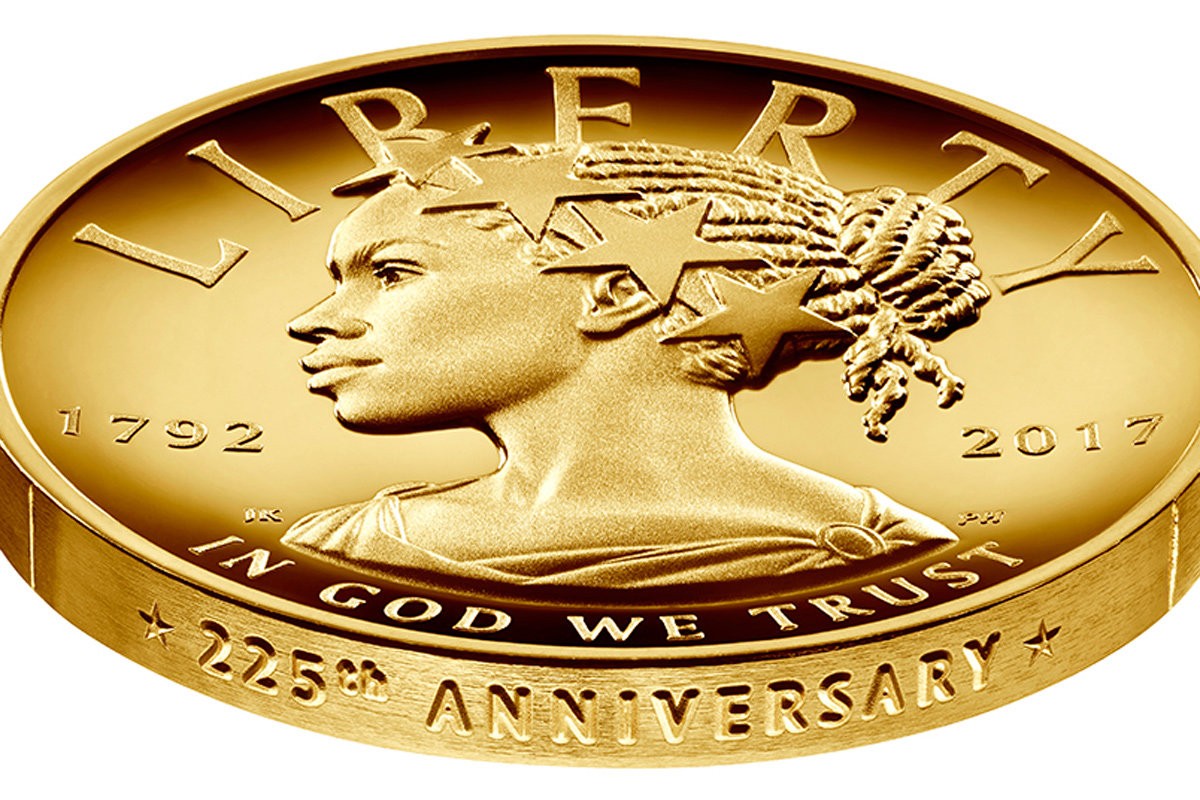 Justin Kunz is an American representational artist, teacher, and designer of United States coinage. He holds a Master of Fine Arts degree in Painting from Laguna College of Art and Design, 2011, and a Bachelor of Fine Arts degree in Illustration from Brigham Young University, 1999. He has studied with many highly respected living artists, including Jeremy Lipking, Joseph Todorovich, Perin Mahler, John Nava, Jon Swihart, Robert T. Barrett, and William Whitaker. (Justin Kunz)