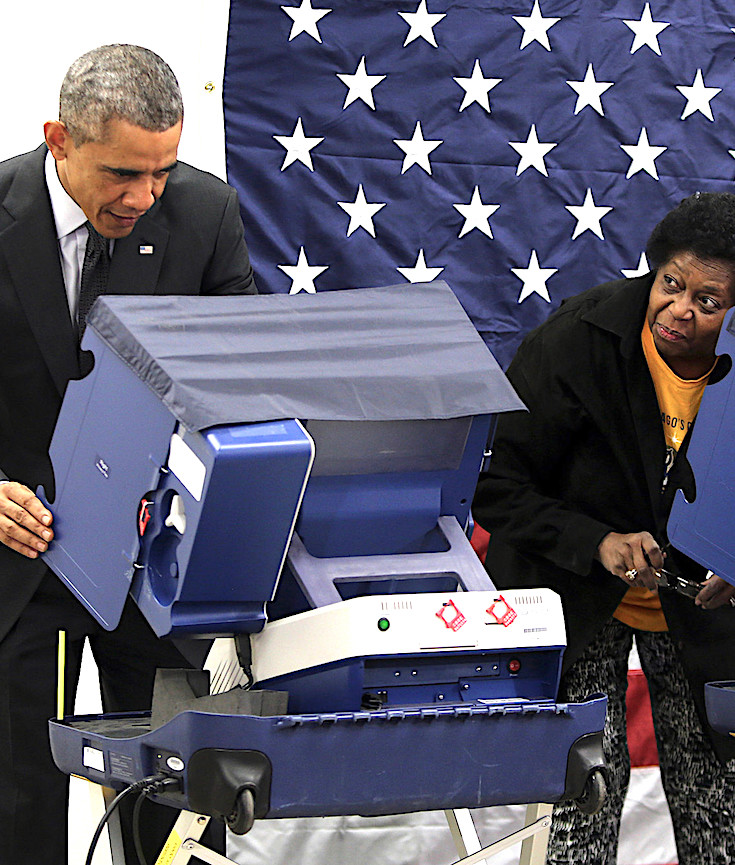 How Black Modern Artists Defied a Singular Narrative in 1971 – Hyperallergic

When YouGov asked later “Who would you prefer to have the final say in your state when it comes to drawing the boundaries of congressional districts and deciding which areas are in which district?” far fewer Black voters were “not sure” (47 percent) compared to whites (40 percent).

Only Latinos (52 percent) outpaced other demographic groups in terms of lack of knowledge on the infamous, but very innocuous process of redistricting.

Redistricting, when it does come up in the post-mortem on elections, is arguably one of the least understood terms in American politics due to the level of its sophistication. But its devastating impact on diluting the influence of the Black vote – which typically leans Democrat – is an earnest topic of discussion among Black politicians and policy makers. 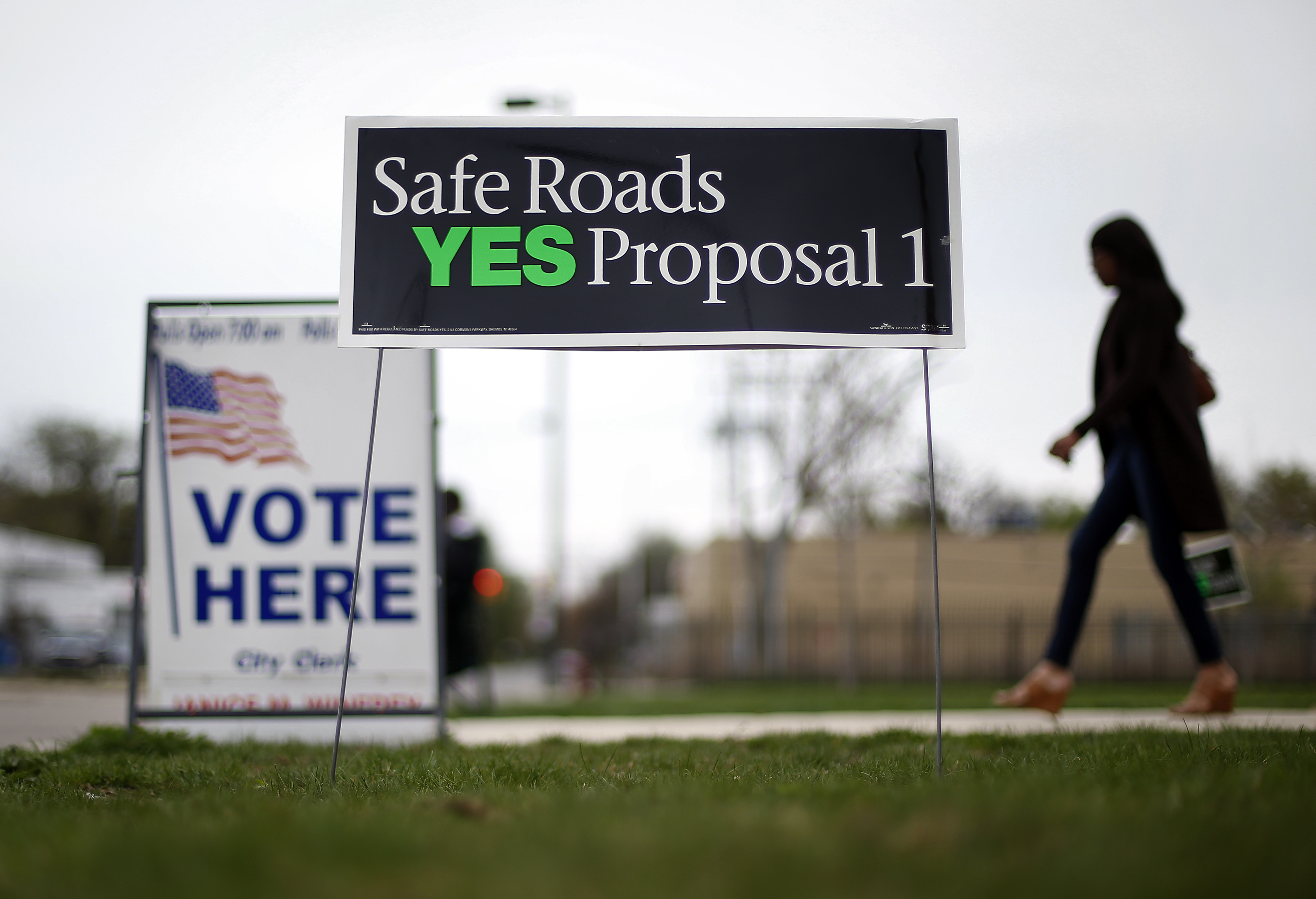 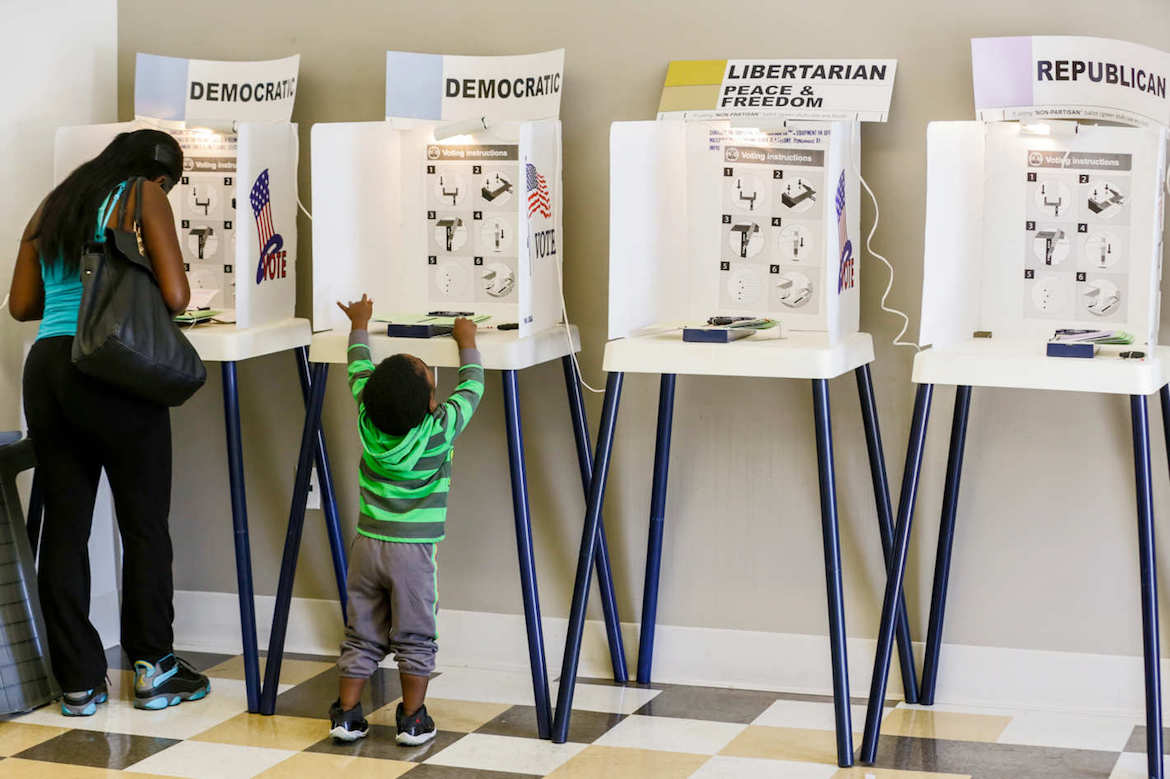 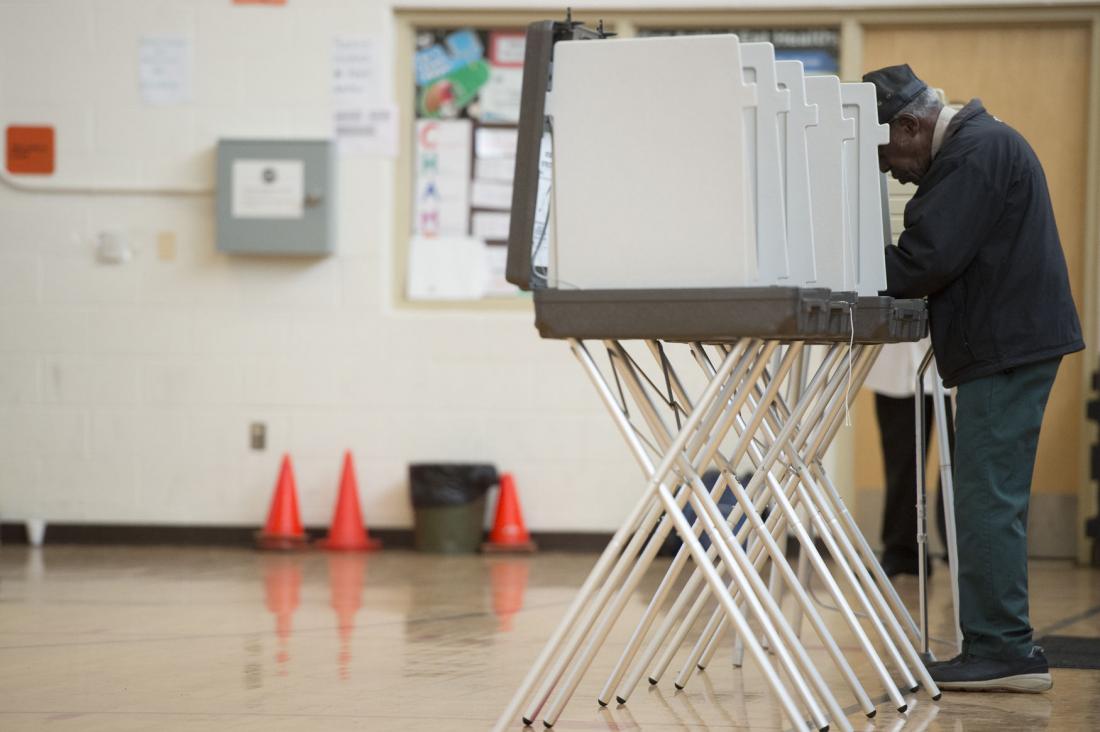 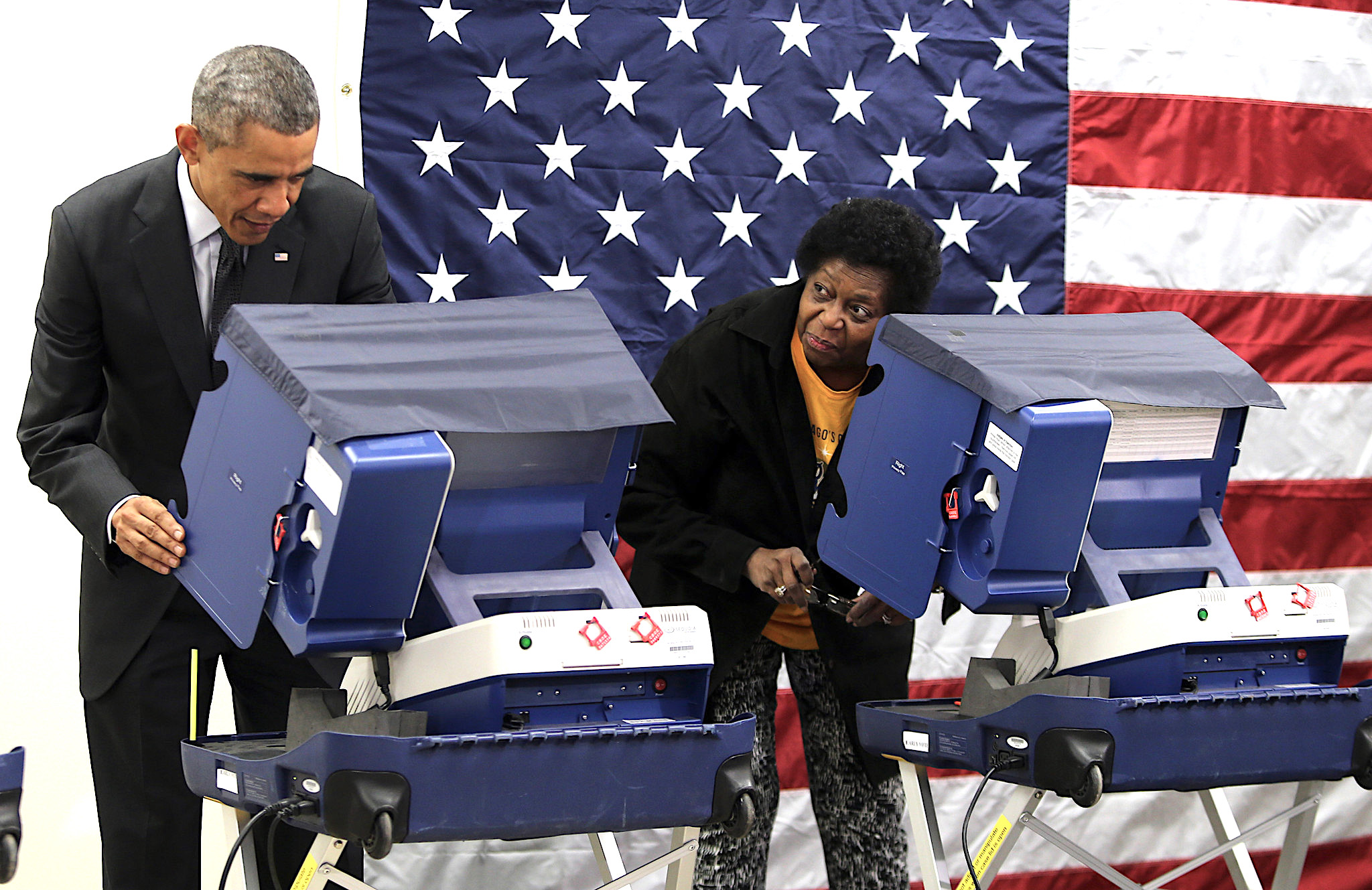