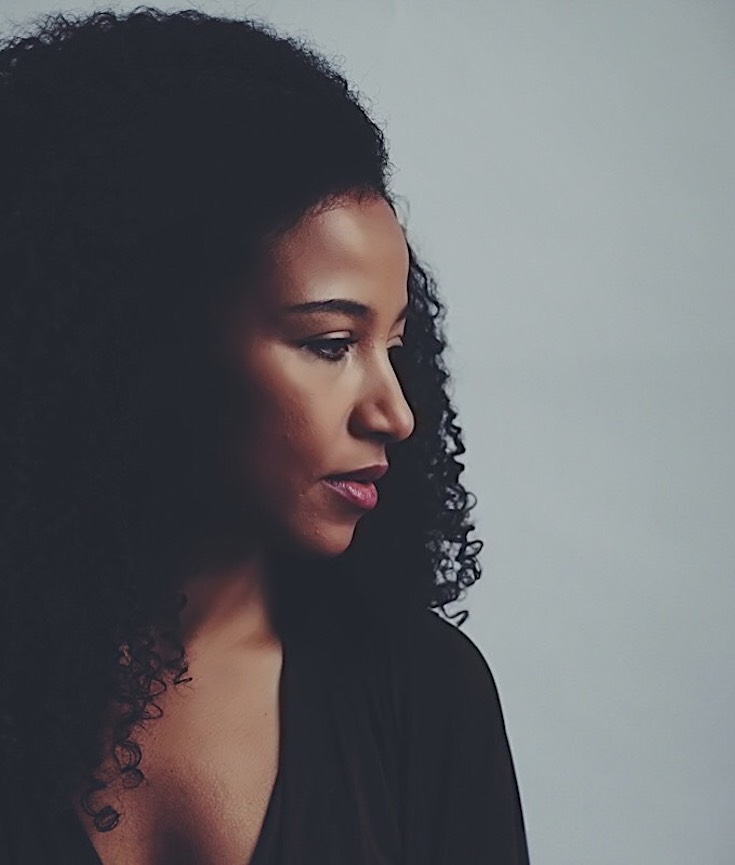 As a blogger who has written about feminist issues for many years, can you define in three words who a feminist is? Why does the word frighten some?

I’d like to first say that like all ideologies, feminism is an always changing one. So anything I say is simply my contribution to the forever changing landscape of what it means to be a feminist.

In that vein, here’s what I think. A feminist is a person who believes that feminism is the best tool (movement, framework, ideology) for the cultural, political, sexual and psychological liberation of women, men and all genders. By the way, I believe that although men, through manipulation, violence and force, now inhabit the top position in the gender pyramid, they are also imprisoned by our current forms of social relations, even if their “prison” has golden bars.

Anyway, in defining a feminist this way, I’m simultaneously suggesting that a feminist is not merely a strong woman who happens to be a politician, a single mother of three, a sassy seductress, a successful entrepreneur etc. as many seem to think. While such women may be living their lives in a feminist way, a feminist is ultimately one who at least has an awareness of the political philosophy of feminism.


The reason that I nevertheless formulate it the way I do is because I think that the canon of feminist philosophy is a treasure. Just like anyone who calls themselves a Marxist, would engage with economic systems, workers, the bourgeoisie etc., feminists benefit from engaging with feminist theory. 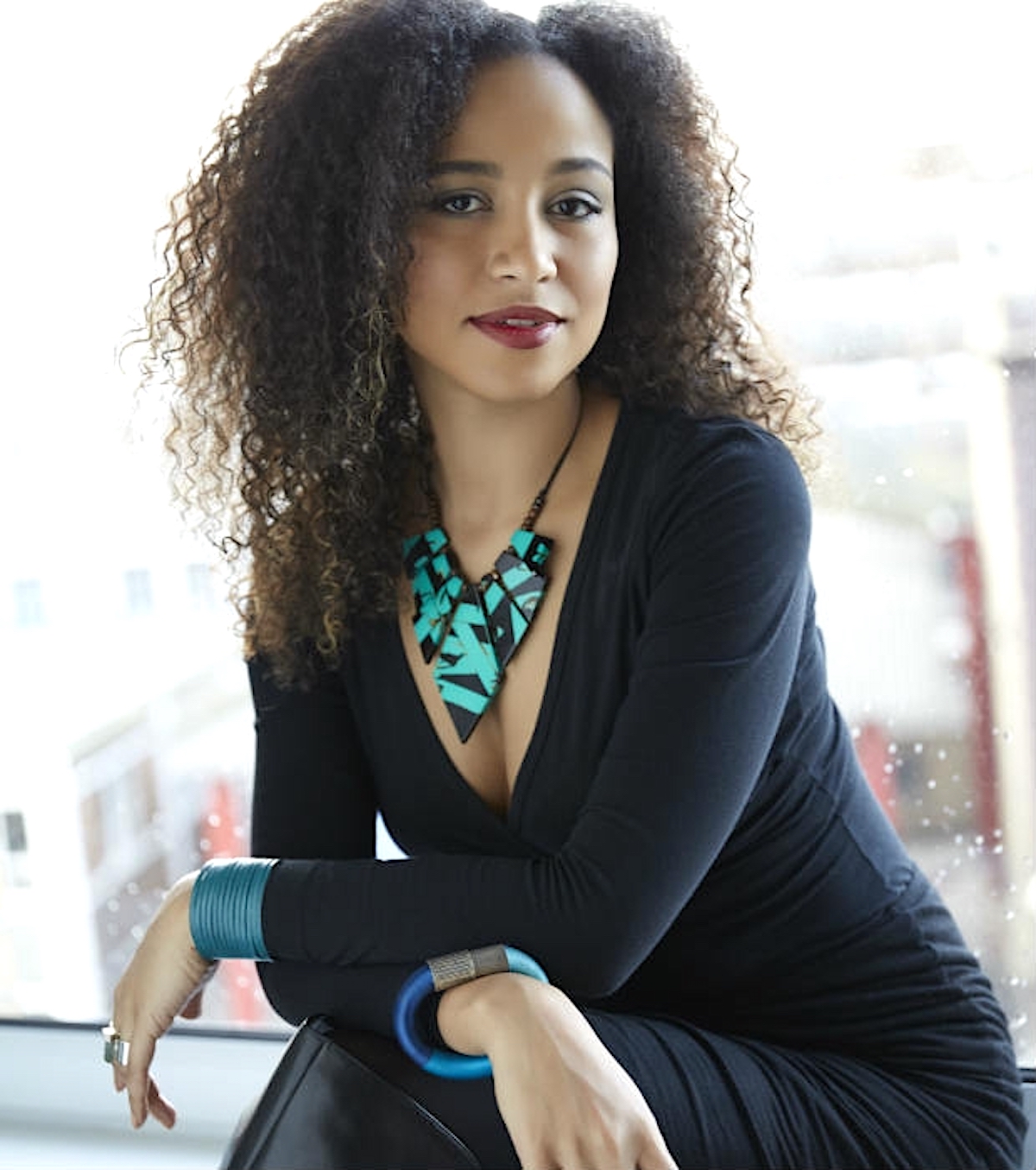 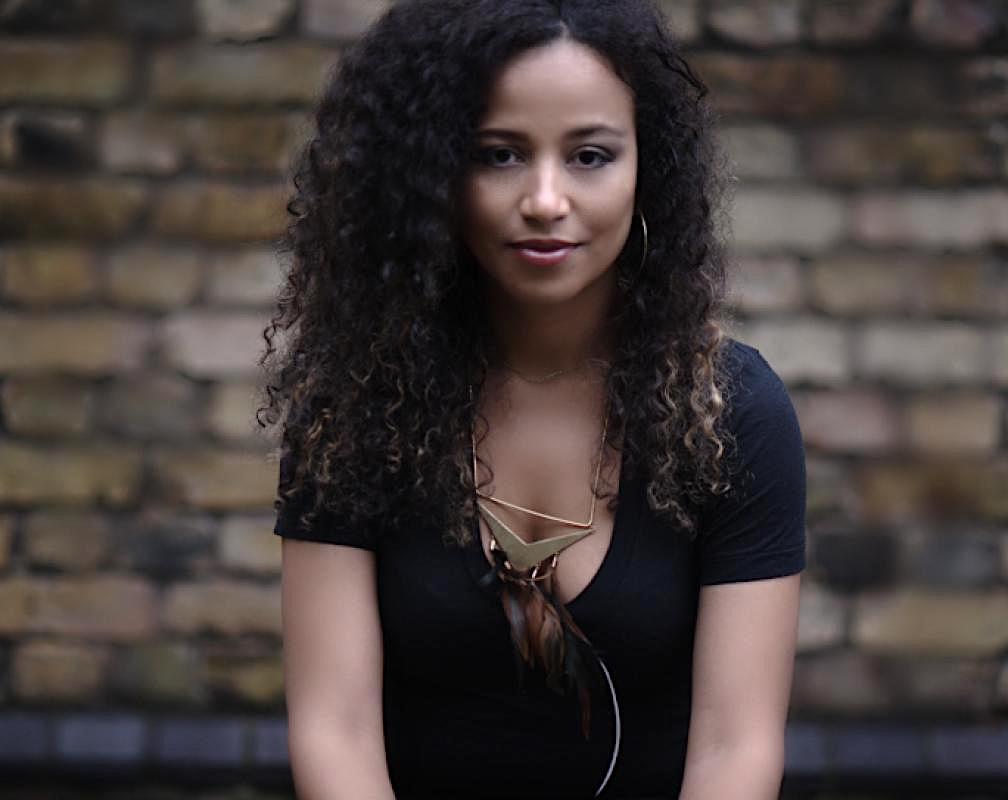 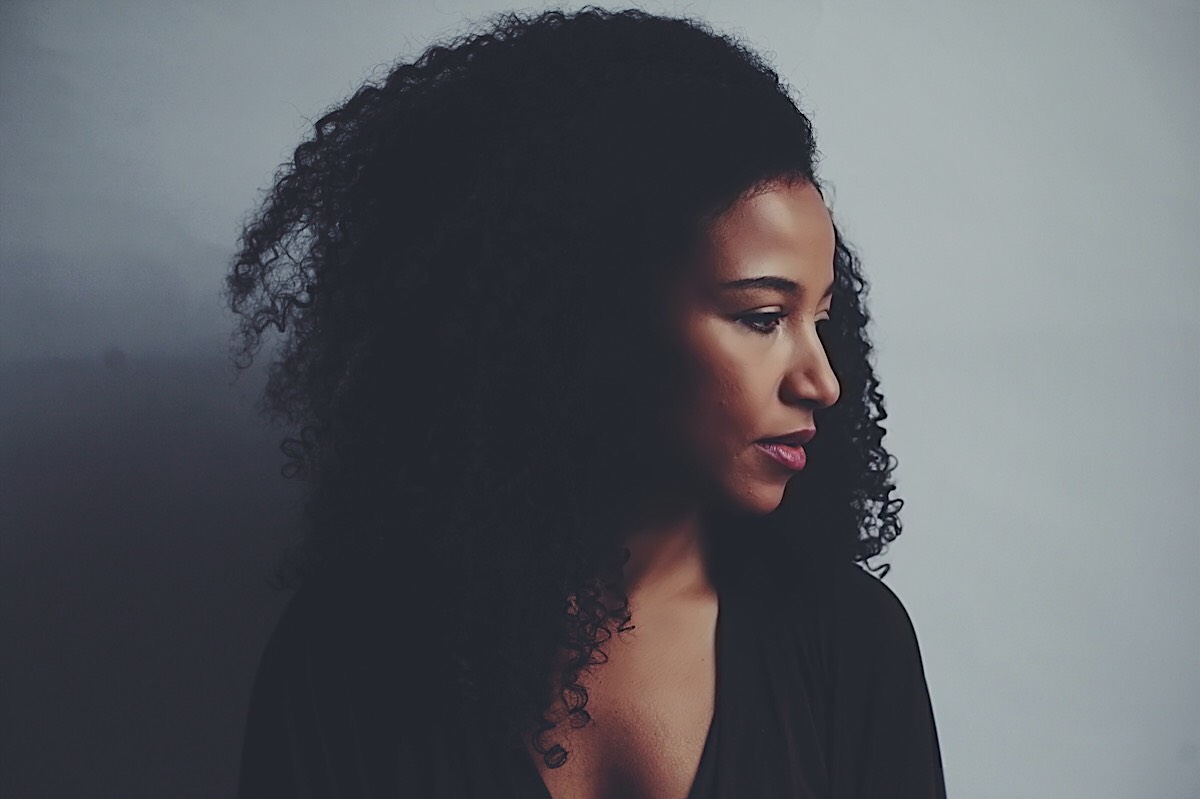 Minna Salami (born 1978) is a Nigerian journalist who has propagated information on African feminist issues, about the African diaspora, and Nigerian women through her award winning blog MsAfropolitan, which she created and has been editing since 2010. The issues covered in the blog are “ranging from polygamy to feminism to relationships”. Apart from blogging she also writes on social issues. She is represented on the Global Educator Network of the Duke University, the Africa Network and the Guardian Books Network of The Guardian. Salami’s blogs and articles are featured in The Guardian, Al Jazeera and The Huffington Post. She is the recipient of several national awards.

Salami was born in Finland in 1978 to a Nigerian father and a Finnish mother. She was in Nigeria during her youth before she went to Sweden for higher studies. She graduated from the Lund University, Sweden, with a Bachelor of Arts (BA) degree in Political Science, and from the University of London, School of Oriental and African Studies (SOAS) with a degree in Master of Arts (MA). In 2016, she participated at the Hong Kong Baptist University International Writers’ Workshop as a fellow. She is proficient in five languages and has lived in Nigeria, Sweden, Spain, New York and London. She now operates from London.

Initially, after her education, Salami started her career as a marketing business executive, dealing with branding and management of products. She worked in many countries. Thereafter she founded the blog MsAfropolitan in 2010. It deals with issues related to Nigeria and the diaspora on feminist issues. Concurrently, for two years until 2012, she also promoted the MsAfropolitan Boutique, in recognition of the African Women’s Decade 2010 – 2020. This online boutique sold many heritage goods of Africa, manufactured by women of Africa. In an interview with the “Weekend Magazine”, Salami elaborating on the objective of her establishing the Ms.Afropolitan blog, stated: “Blogs about African society were male-dominant and the feminist blogs I came across were Eurocentric. Most of the African feminist writing I encountered was either academic or fiction writing. It was brilliant work…but I longed to read popular cultural commentary about Africa from a feminist angle and commentary about feminism from an African angle.”

Salami also works as a consultant, in the digital medium, to TVC News, a pan-African news channel. She is represented on the board of the UK Charity For Books’ Sake and an UK based think-tank. (Wikipedia)