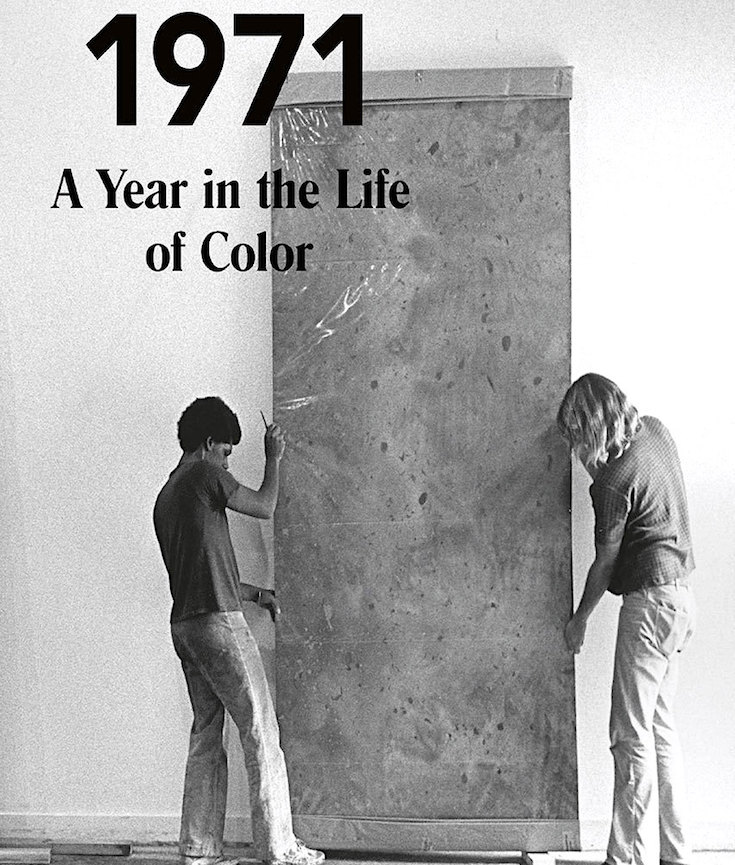 Minna Salami: I’m Impatient with the idea that the reason we should Empower Women is to grow the economy – She. Leads. Africa.

“There is a lot of history that this history sits on,” Melvin Edwards chimed in from the audience of Darby English’s book talk at the Whitney Museum of American Art. The history Edwards was speaking of was The Deluxe Show, a little-known exhibition that appeared in August of 1971 at the dilapidated DeLuxe Theater in the Fifth Ward of Houston, Texas. Edwards is a sculptor and master metalworker who also grew up in Fifth Ward, one of the first black communities in the city where this extraordinary exhibition occurred. English is an art historian, and his new book, 1971: A Year in the Life of Color, is the first to discuss Deluxe in depth. 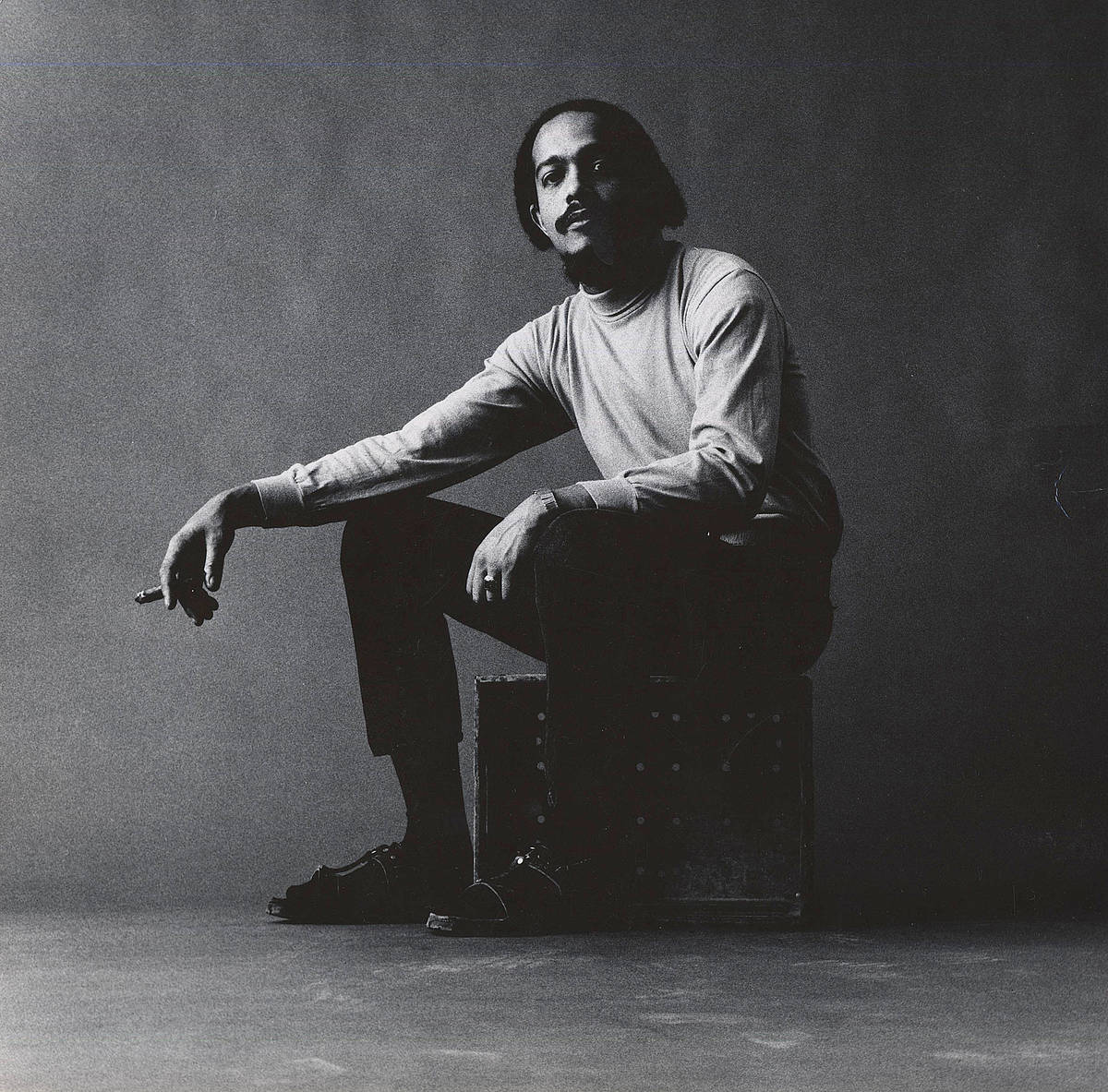 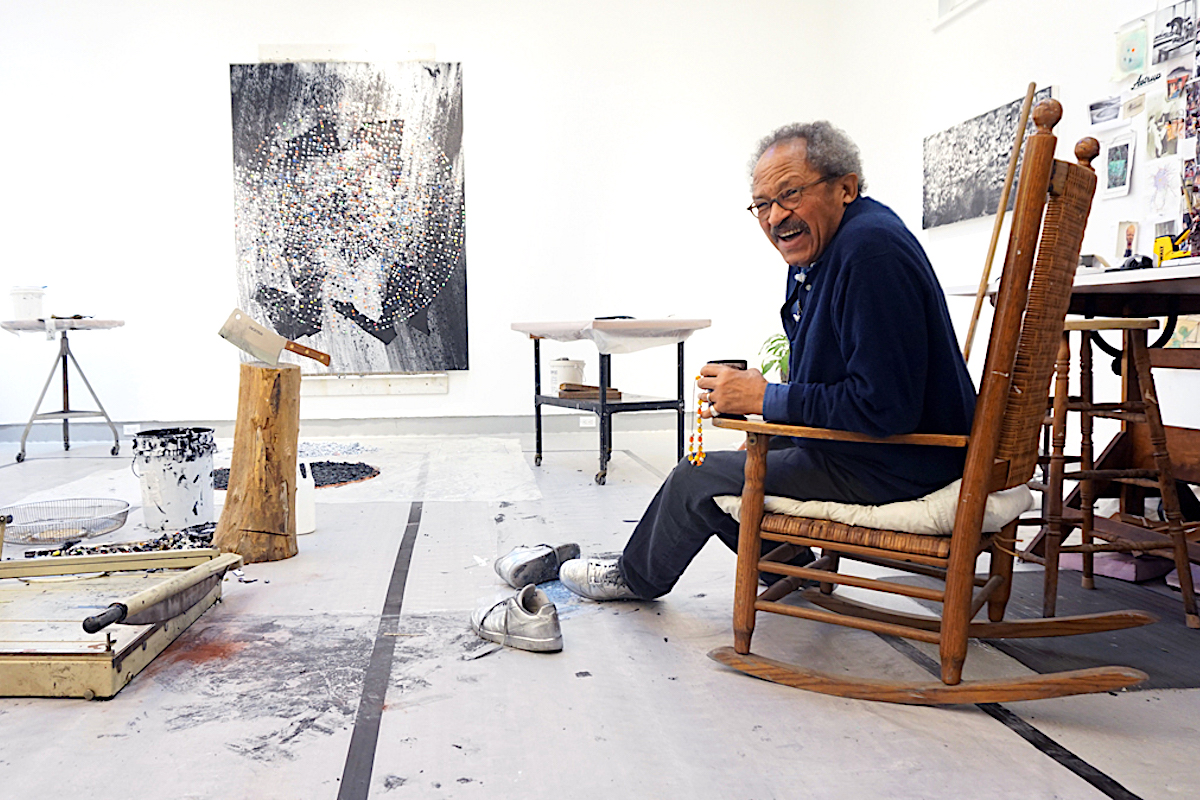 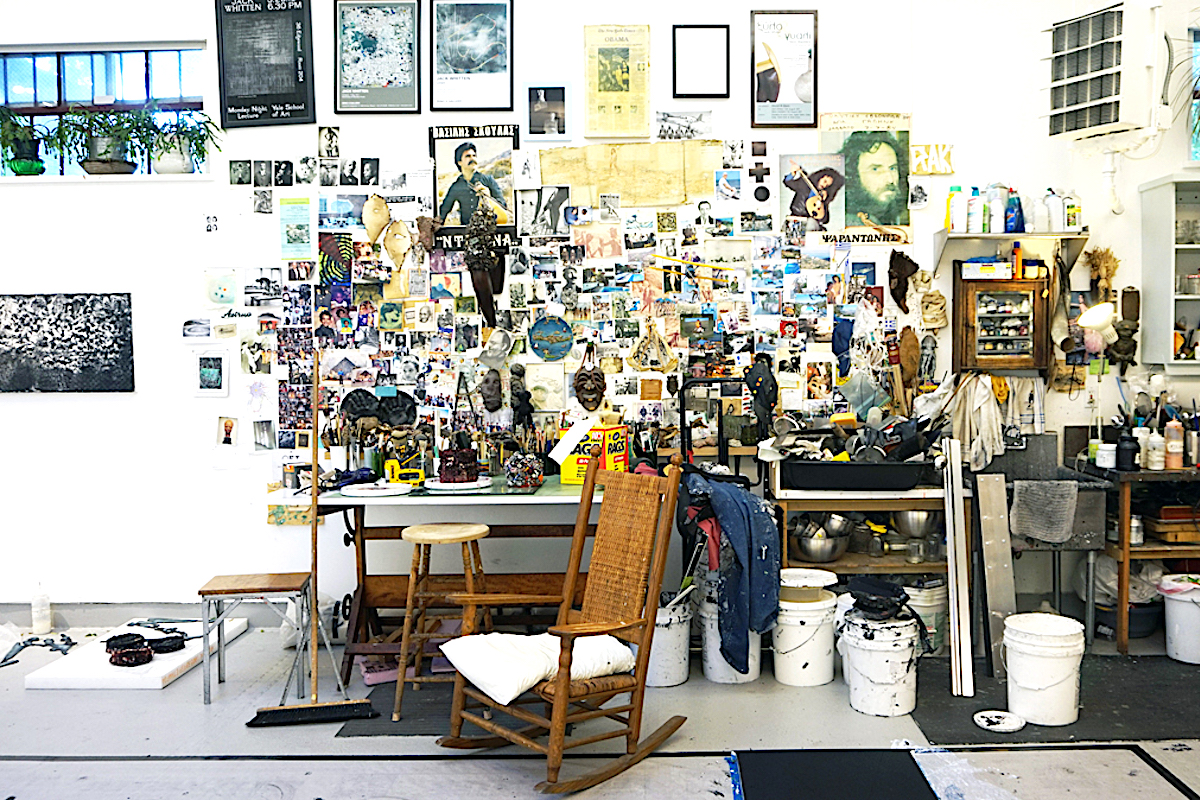 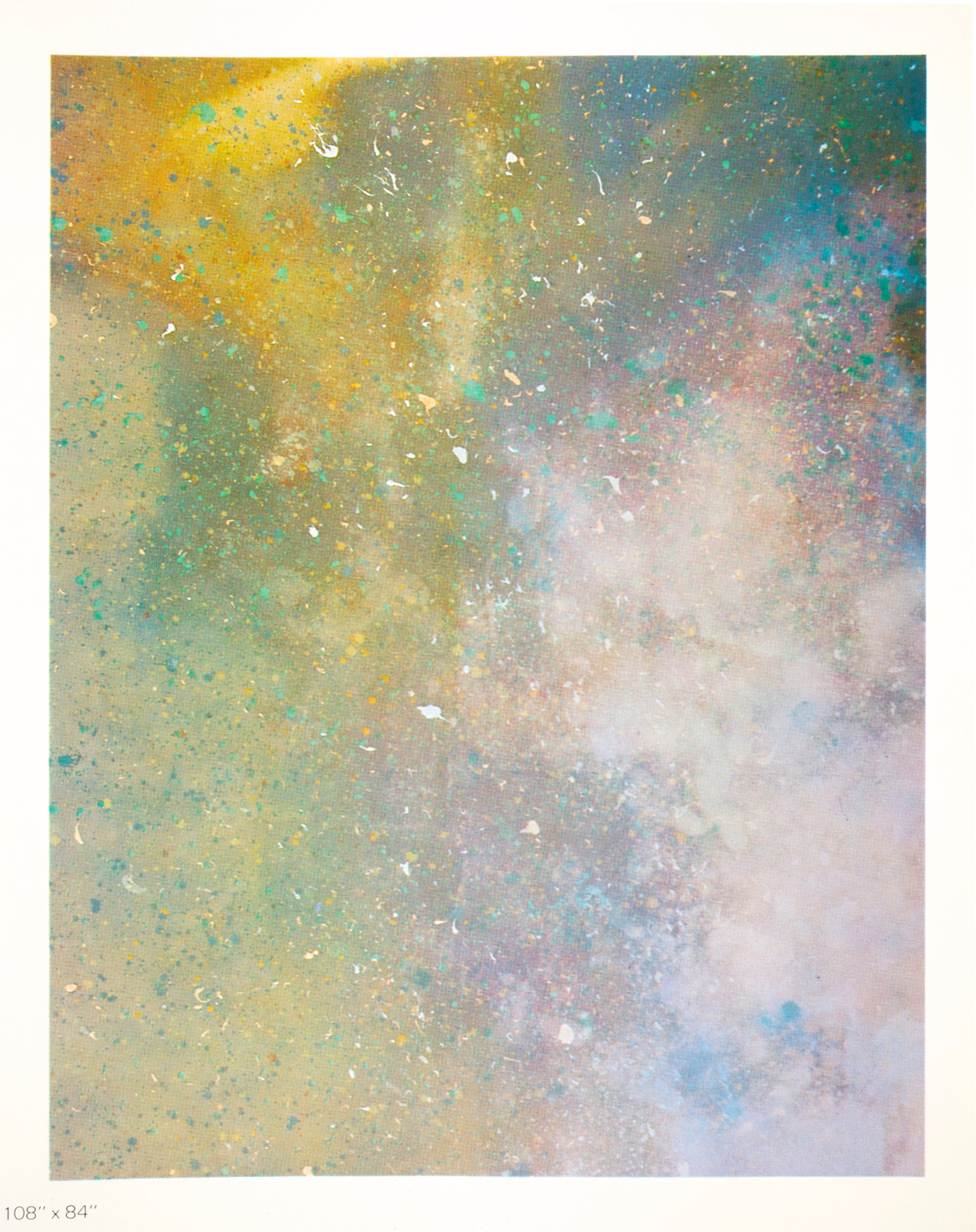 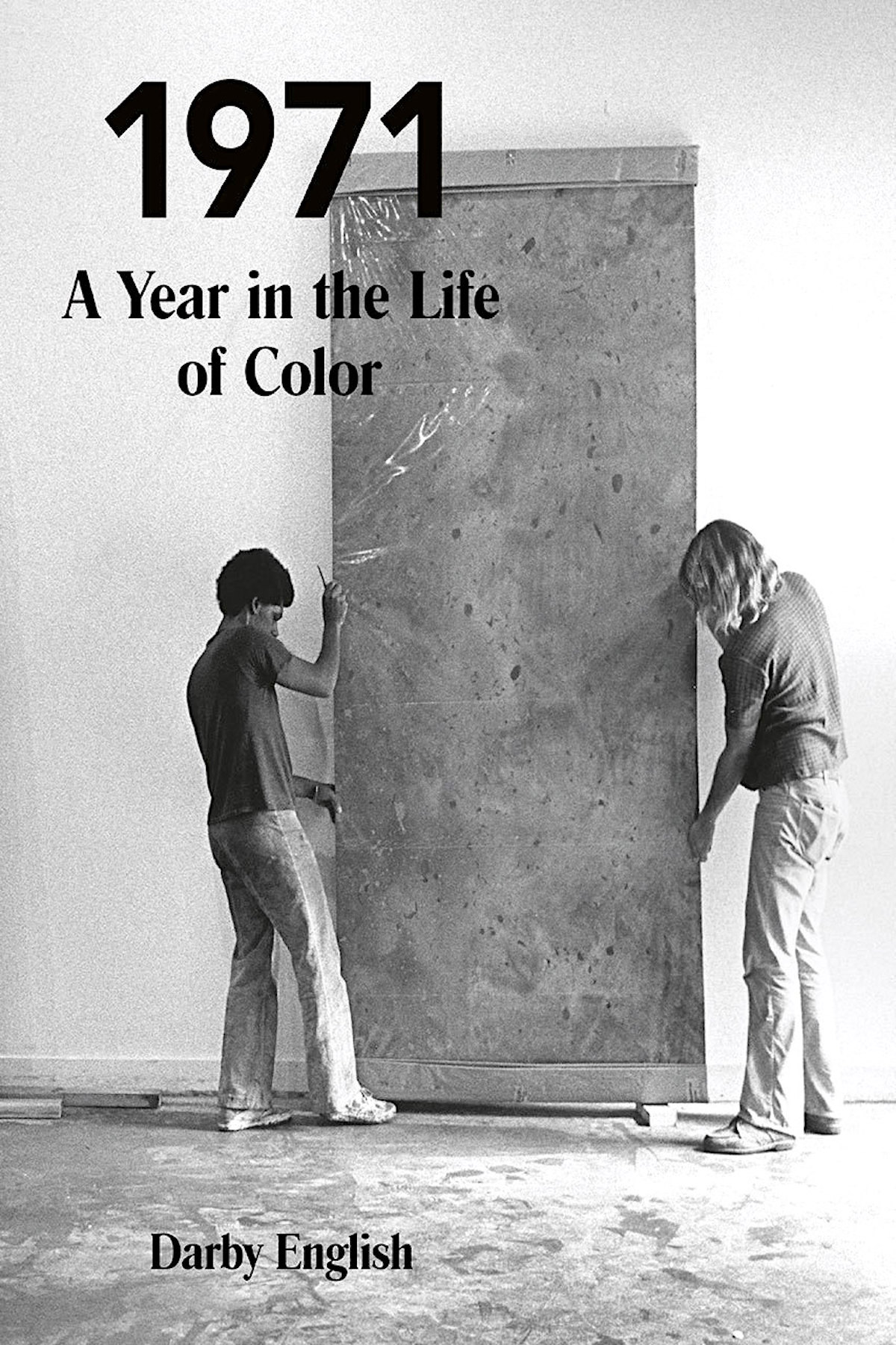 As the preeminent institution devoted to the art of the United States, the Whitney Museum of American Art presents the full range of twentieth-century and contemporary American art, with a special focus on works by living artists. The Whitney is dedicated to collecting, preserving, interpreting, and exhibiting American art, and its collection—arguably the finest holding of twentieth-century American art in the world—is the Museum’s key resource. The Museum’s signature exhibition, the Biennial, is the country’s leading survey of the most recent developments in American art.

Innovation has been a hallmark of the Whitney since its beginnings. It was the first museum dedicated to the work of living American artists and the first New York museum to present a major exhibition of a video artist (Nam June Paik in 1982). Such figures as Jasper Johns, Cy Twombly, and Cindy Sherman were given their first museum retrospectives by the Whitney. The Museum has consistently purchased works within the year they were created, often well before the artists became broadly recognized. The Whitney was the first museum to take its exhibitions and programming beyond its walls by establishing corporate-funded branch facilities, and the first museum to undertake a program of collection-sharing (with the San Jose Museum of Art) in order to increase access to its renowned collection.

Designed by architect Renzo Piano and situated between the High Line and the Hudson River, the Whitney’s new building vastly increases the Museum’s exhibition and programming space, providing the most expansive view ever of its unsurpassed collection of modern and contemporary American art. (Whitney.org)