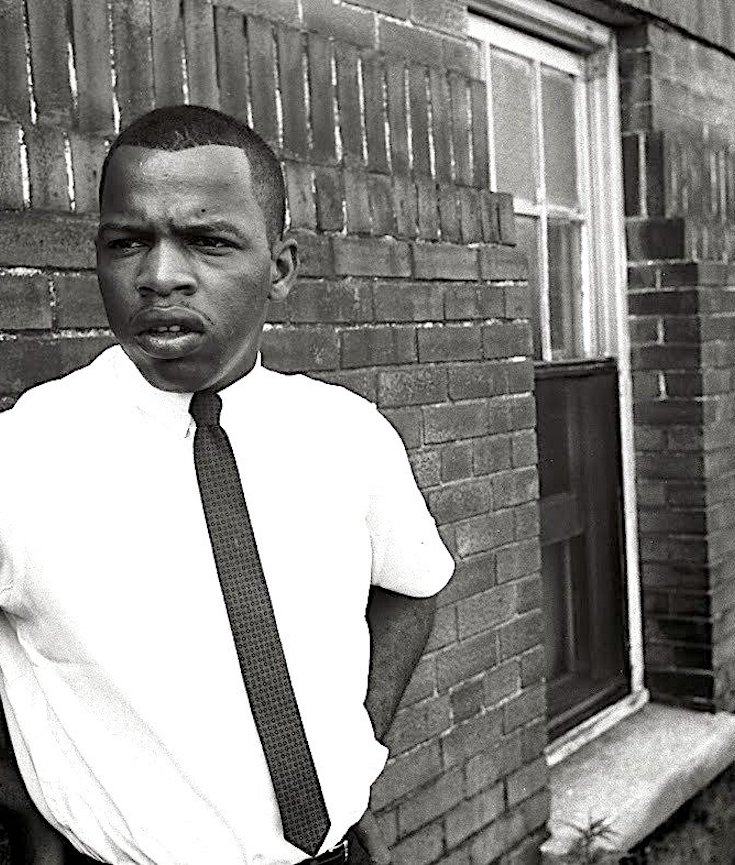 President-elect Donald Trump attacked Democratic Congressman and civil rights leader John Lewis on Twitter Saturday morning, after Lewis said Trump was not a “legitimate president” and announced that he would not attend the upcoming inauguration.


“Congressman John Lewis should spend more time on fixing and helping his district, which is in horrible shape and falling apart (not to…… mention crime infested) rather than falsely complaining about the election results.” Donald Trump wrote in tweets on Saturday morning. 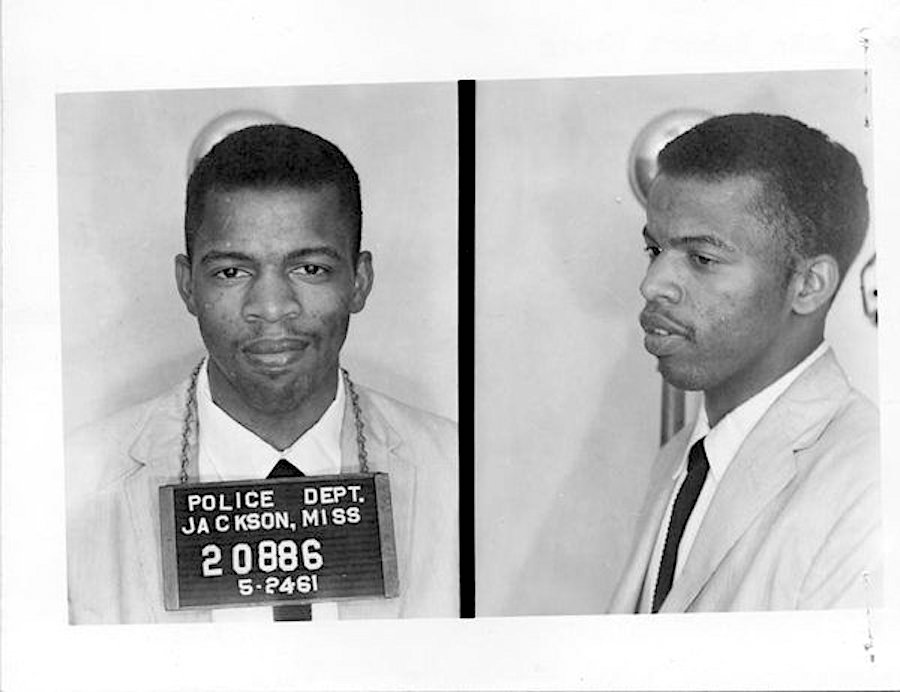 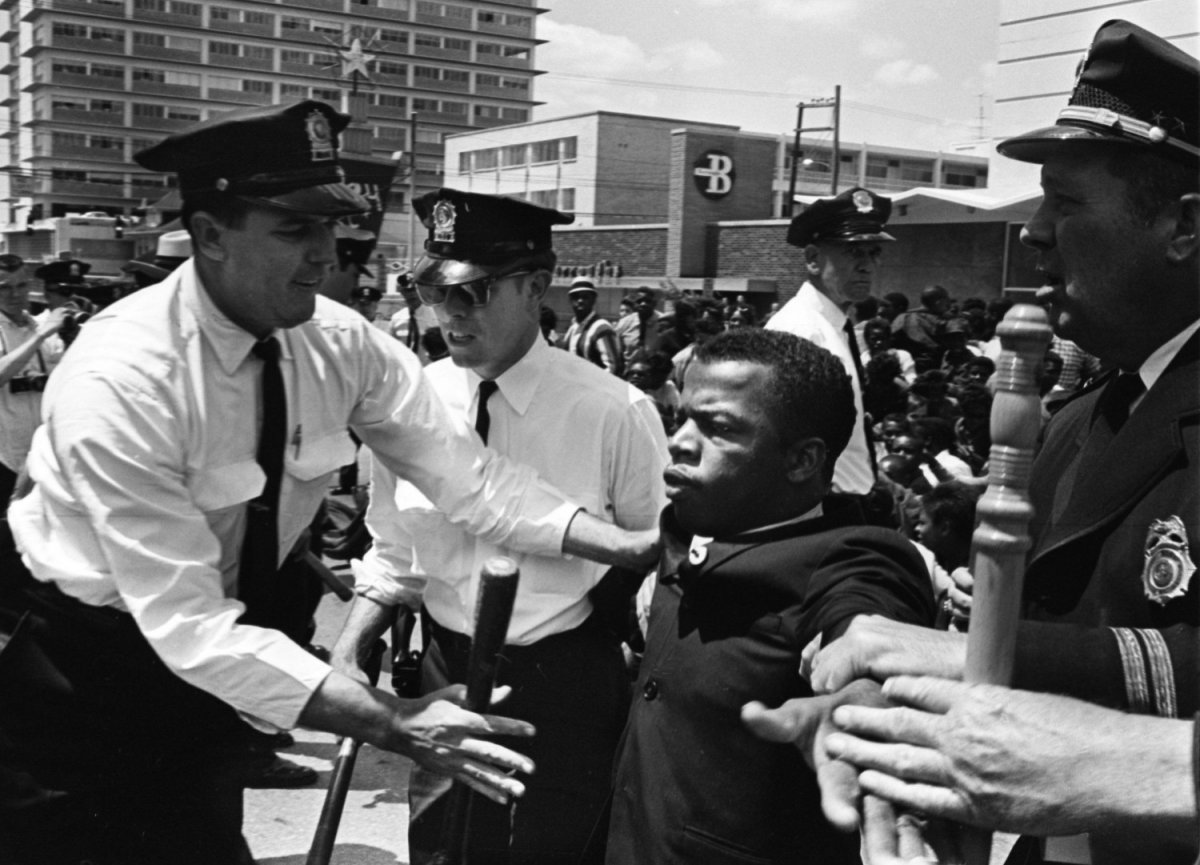 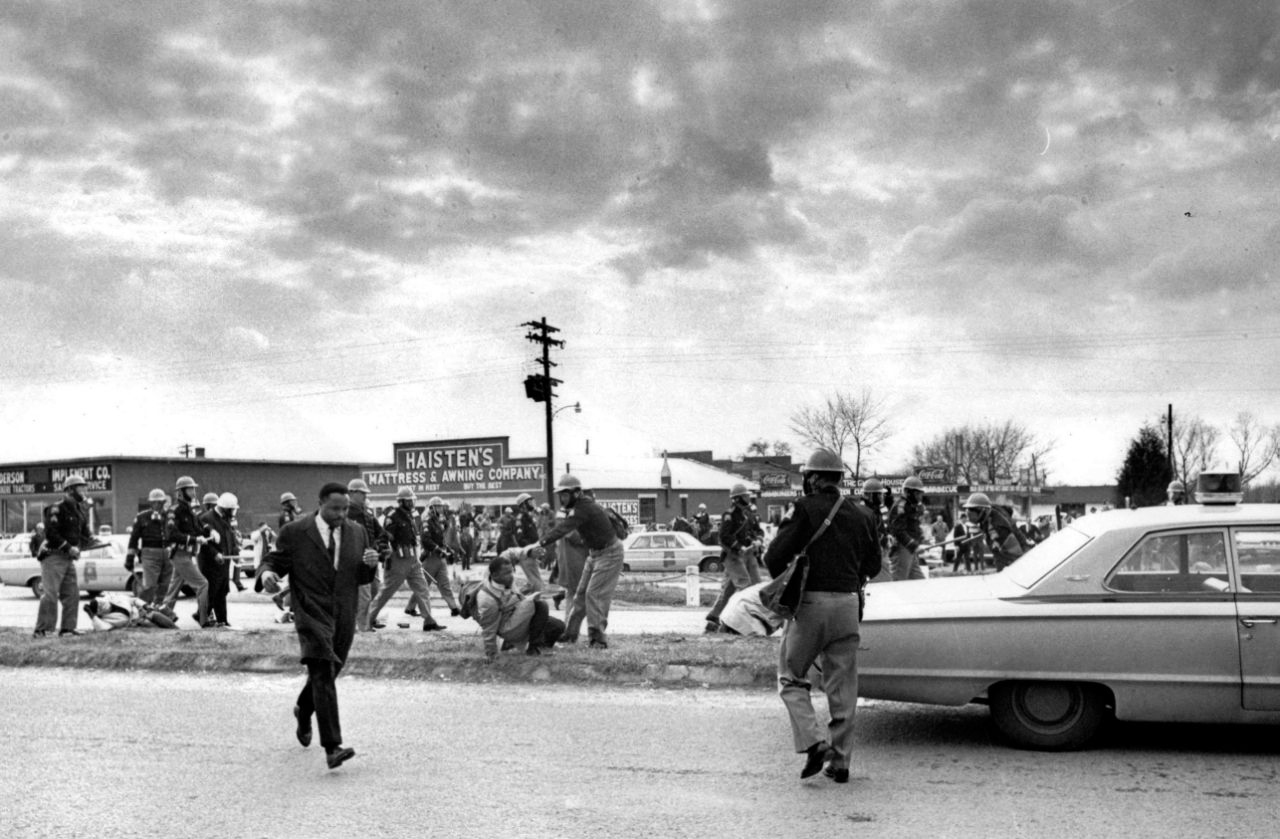 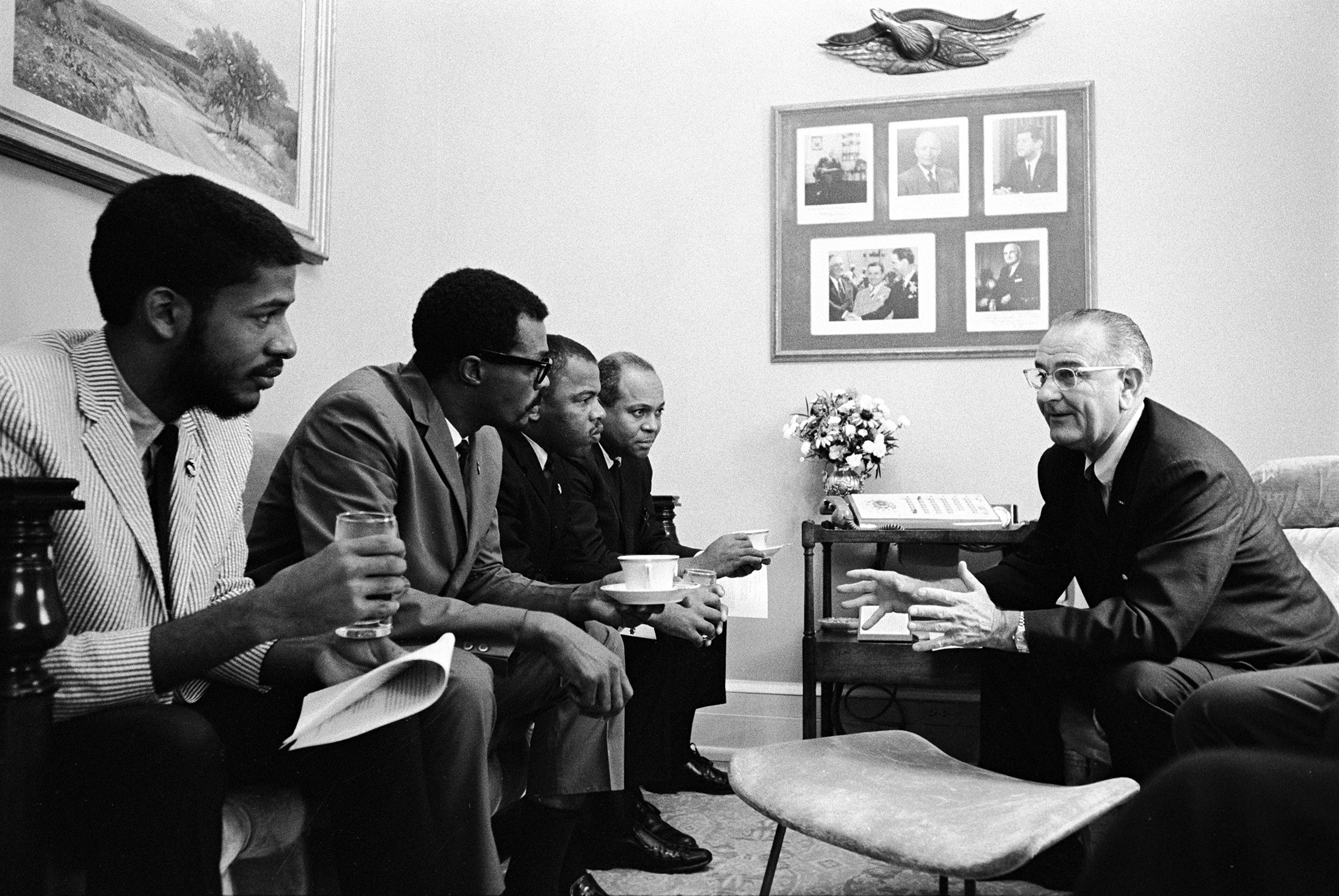 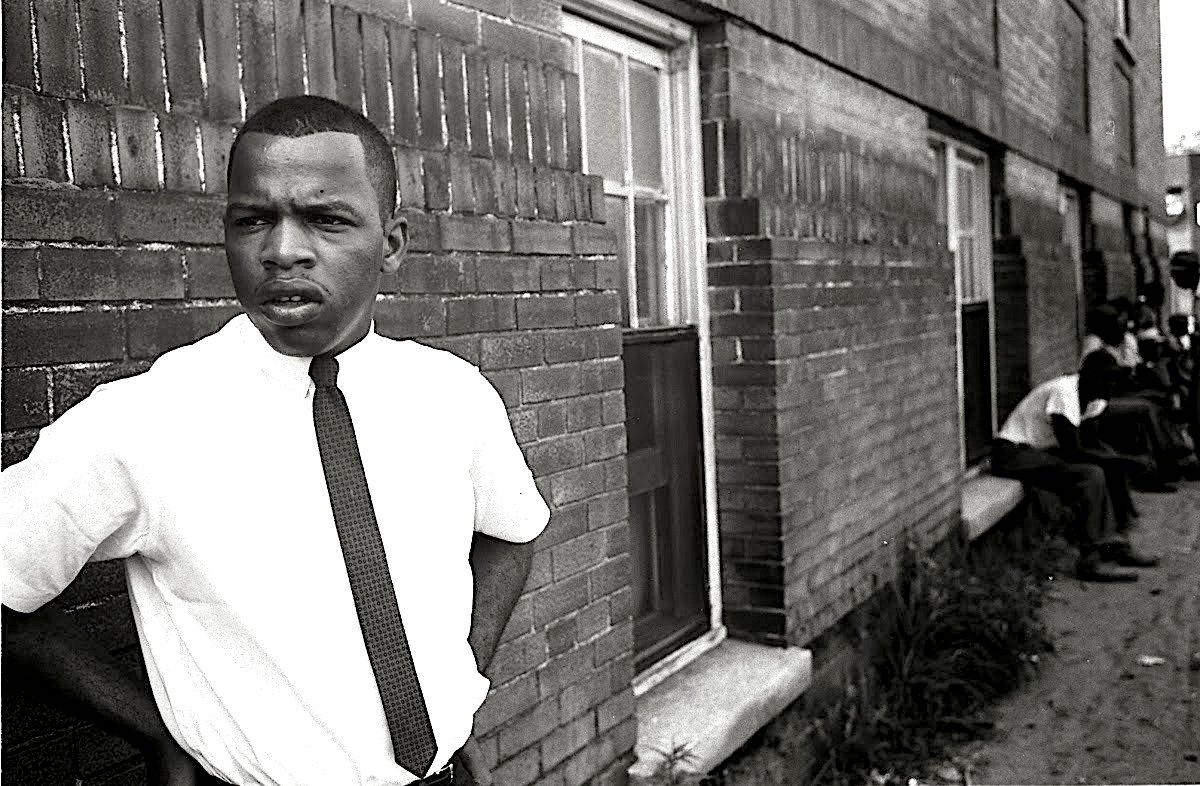 One of the “Big Six” leaders of the Civil Rights Movement in the 1960s, John Lewis has continued to fight for people’s rights since joining Congress in 1987.

Born near Troy, Alabama, on February 21, 1940, John Lewis grew up in an era of segregation. Inspired by Martin Luther King Jr., he joined the burgeoning Civil Rights Movement. Lewis was a Freedom Rider, spoke at 1963’s March on Washington and led the demonstration that became known as “Bloody Sunday.” He was elected to Congress in 1986 and received the Presidential Medal of Freedom in 2011. (Biography.com)