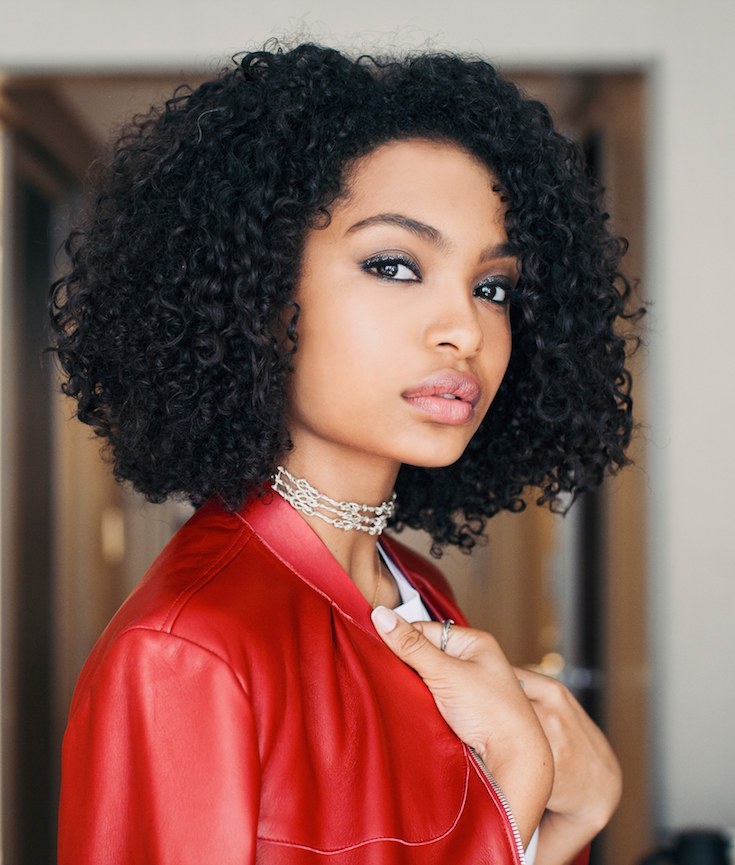 What will the Trump presidency mean for the nation’s artistic output? Will the United States’s new Commander in Chief, who has been by turns part of the entertainment industry and a mocker of it, inspire creators in their endeavors? Will he deter them? “In dark times,” David Foster Wallace mused, “the definition of good art would seem to be art that locates and applies CPR to those elements of what’s human and magical that still live and glow despite the times’ darkness.” While these times, of course, are not dark for everyone, for those for whom they are—for the Americans who are confused and angry and fearful about the new course of the nation—it’s an open question: What will art look like in the years to come? Will it protest? Will it grapple? Will it retreat?


Here’s an early entry in the canon of Trump-era art, one that might well offer a clue to all that: “Lemons,” the episode of Black-ish that aired on ABC on Wednesday night. The episode takes that humblest of things—the primetime TV sitcom—and uses it to find, per Wallace’s mandate, the human magic of this moment. “Lemons” (the title is both a reference to, and a rejection of, the old adage about making lemonade) is art that is supremely aware of its own ability not just to reflect the world, but to help people make sense of it. It is art that achieves the neatest of tricks: It expresses anger while also insisting on empathy. 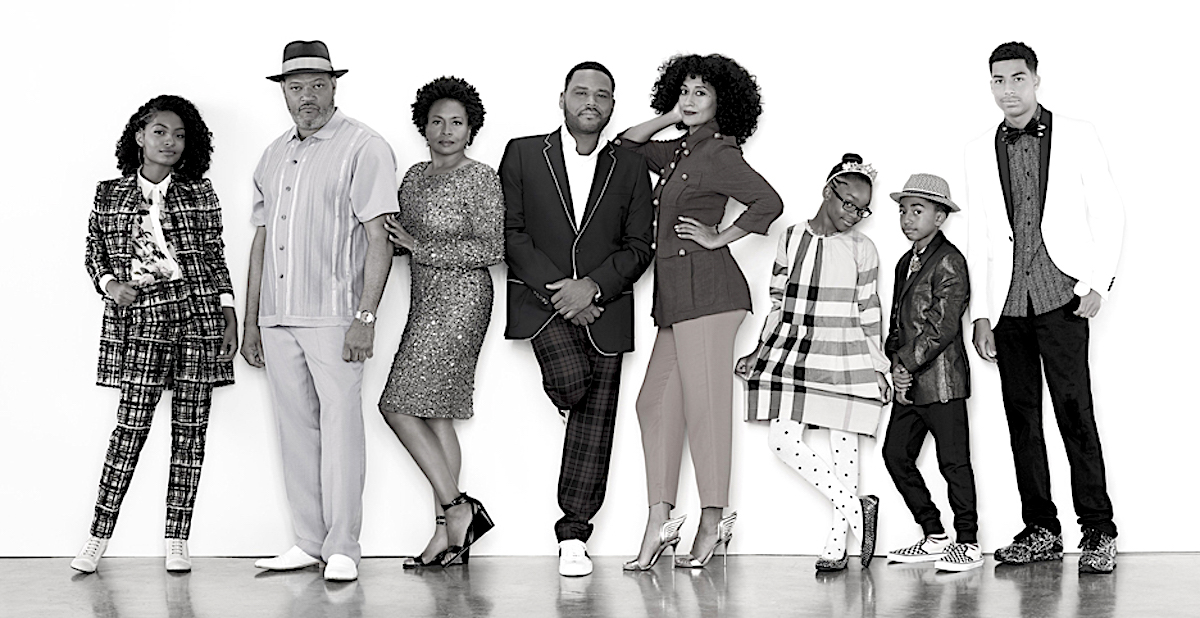 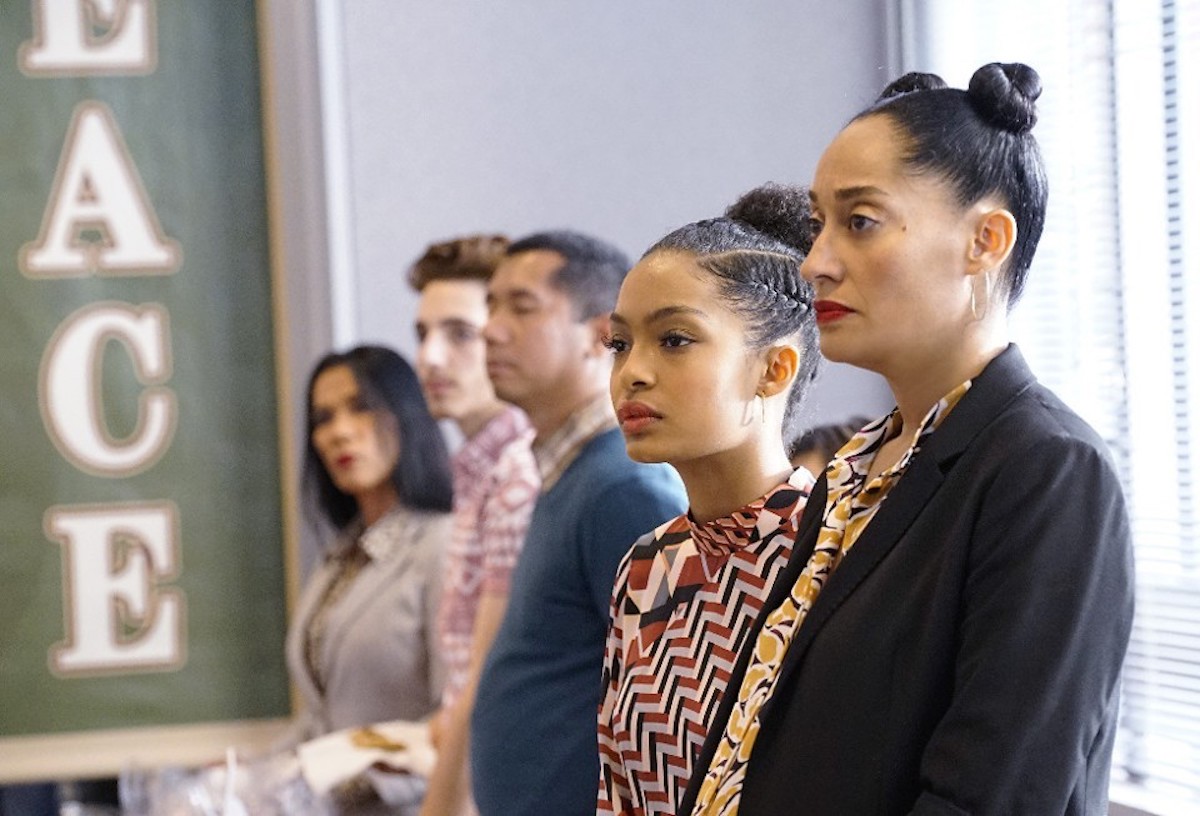 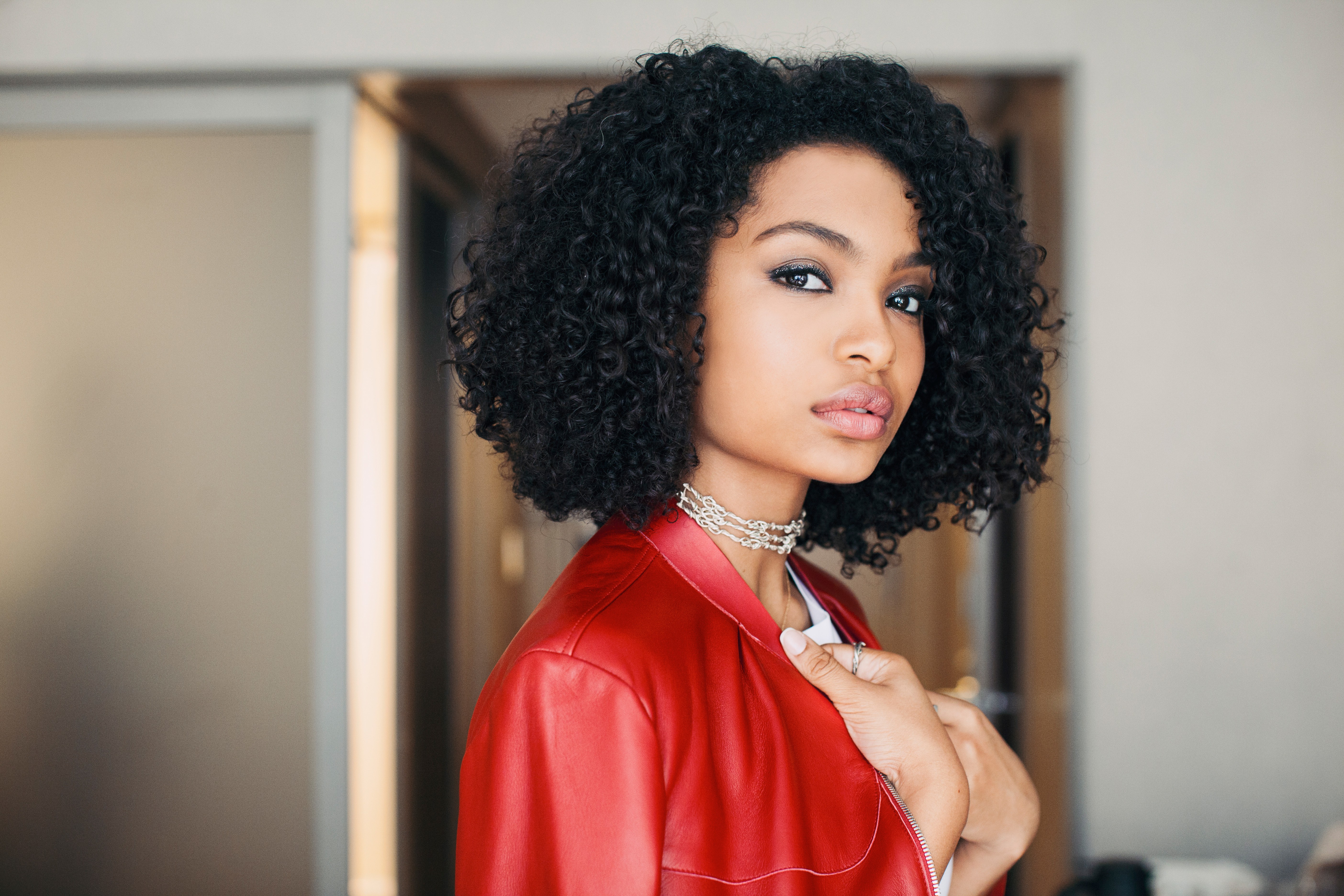 Black-ish (stylized as blackish) is an American sitcom starring Anthony Anderson and Tracee Ellis Ross broadcast on ABC. The single-camera comedy centers on an upper-middle-class African-American family. The series premiered on September 24, 2014. On March 3, 2016, the show was renewed for a third season, which premiered on September 21, 2016. Since the second season premiere, the show has received critical acclaim, receiving many awards and nominations including a Golden Globe Award for Best Actress for Tracee Ellis Ross, Emmy and Golden Globe nominations for Outstanding Comedy Series and a TCA Award for Outstanding Achievement in Comedy. (Wikipedia)