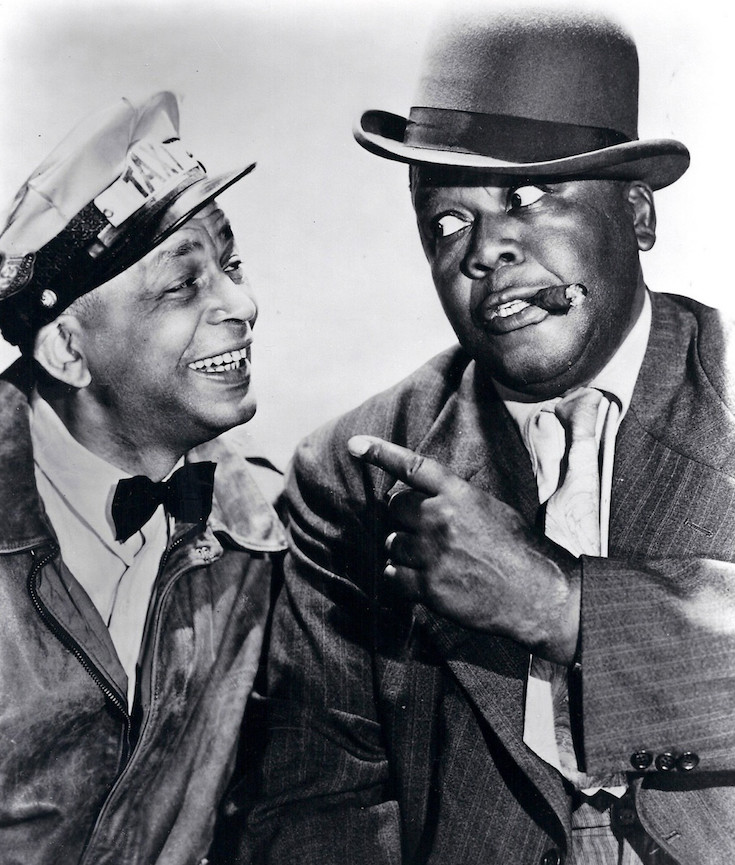 When Black film pioneers are discussed, invariably Oscar Micheaux is mentioned. I’ve featured Micheaux in this column in the past, but one early actor and director who is rarely discussed is Spencer Williams Jr.

He should not be confused with his namesake and the great composer, who was a contemporary and also from Louisiana. Perhaps we can profile him and his contributions in the future. Meanwhile, there is the Williams of the moment, who many may recall for his portrayal of Andy Brown on the highly controversial sitcom of the 1950s, “Amos ‘n’ Andy.” Picture him—the rotund, easygoing, derby-wearing dupe with a cigar in his mouth.


The show, after withering attacks from the NAACP and others for its demeaning depiction of African-American culture, particularly its parade of stereotypes, was discontinued. It had begun on the radio, with the white writers Charles Correll and Freeman Gosden in the lead roles. 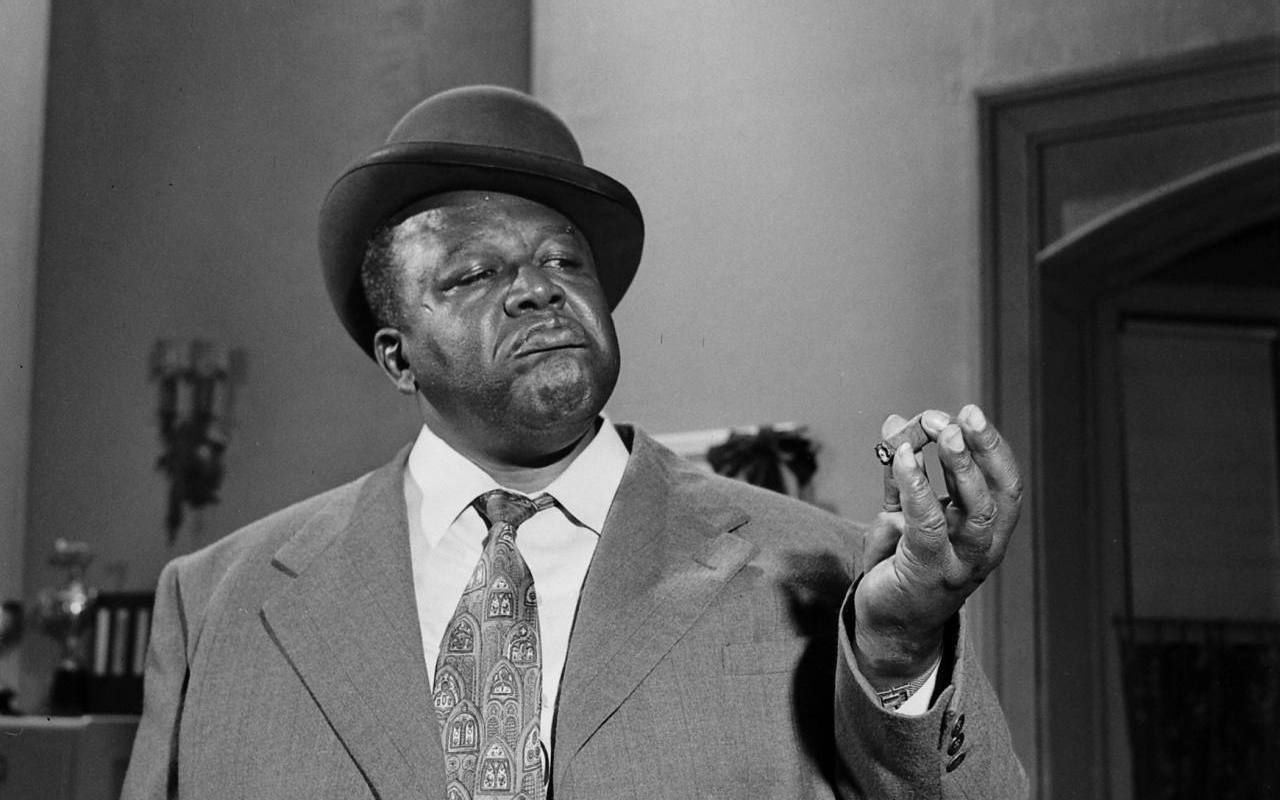 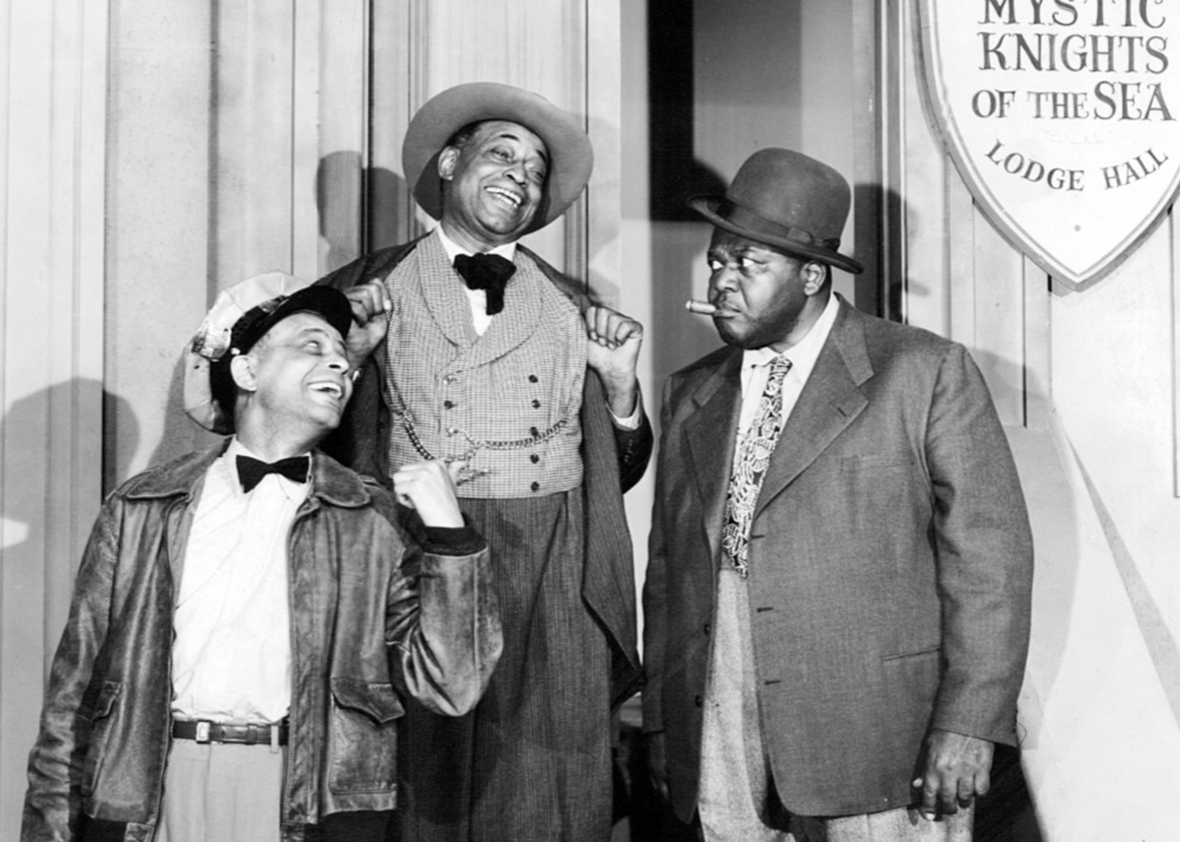 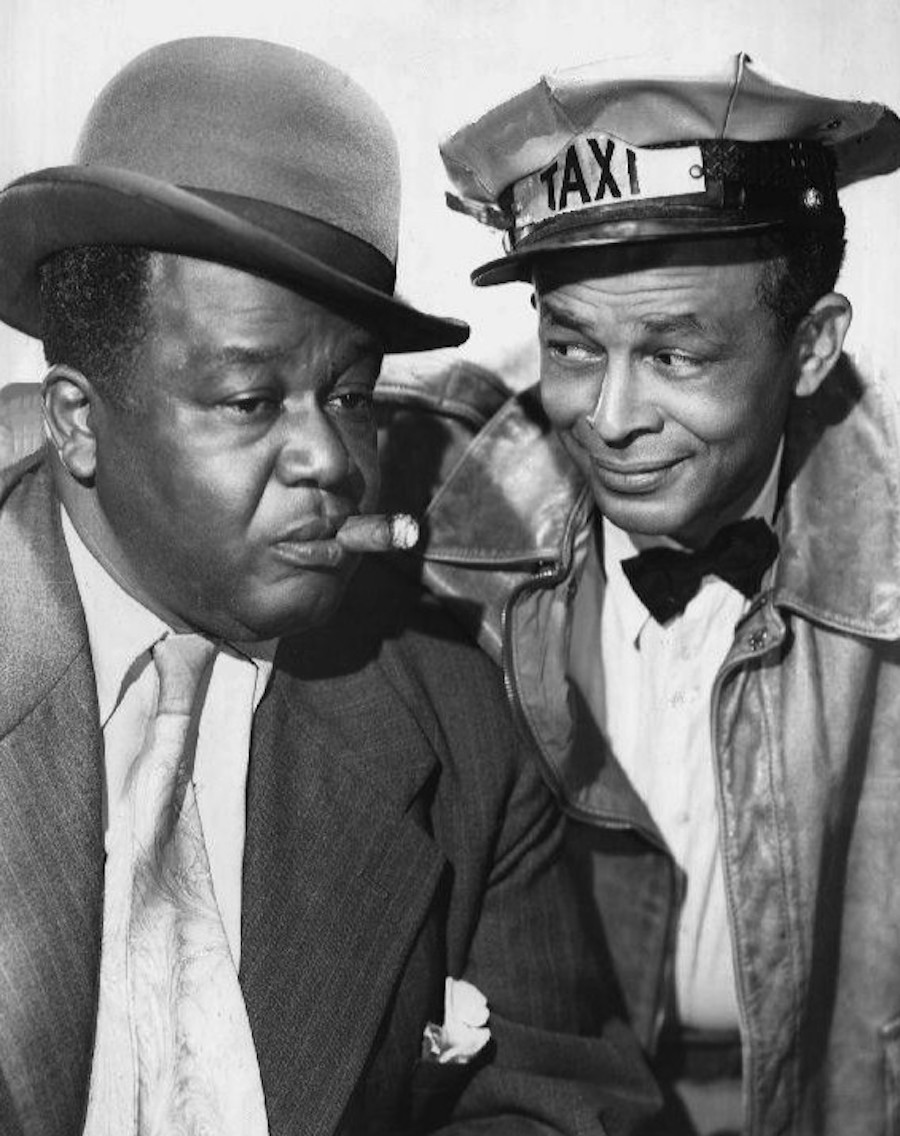 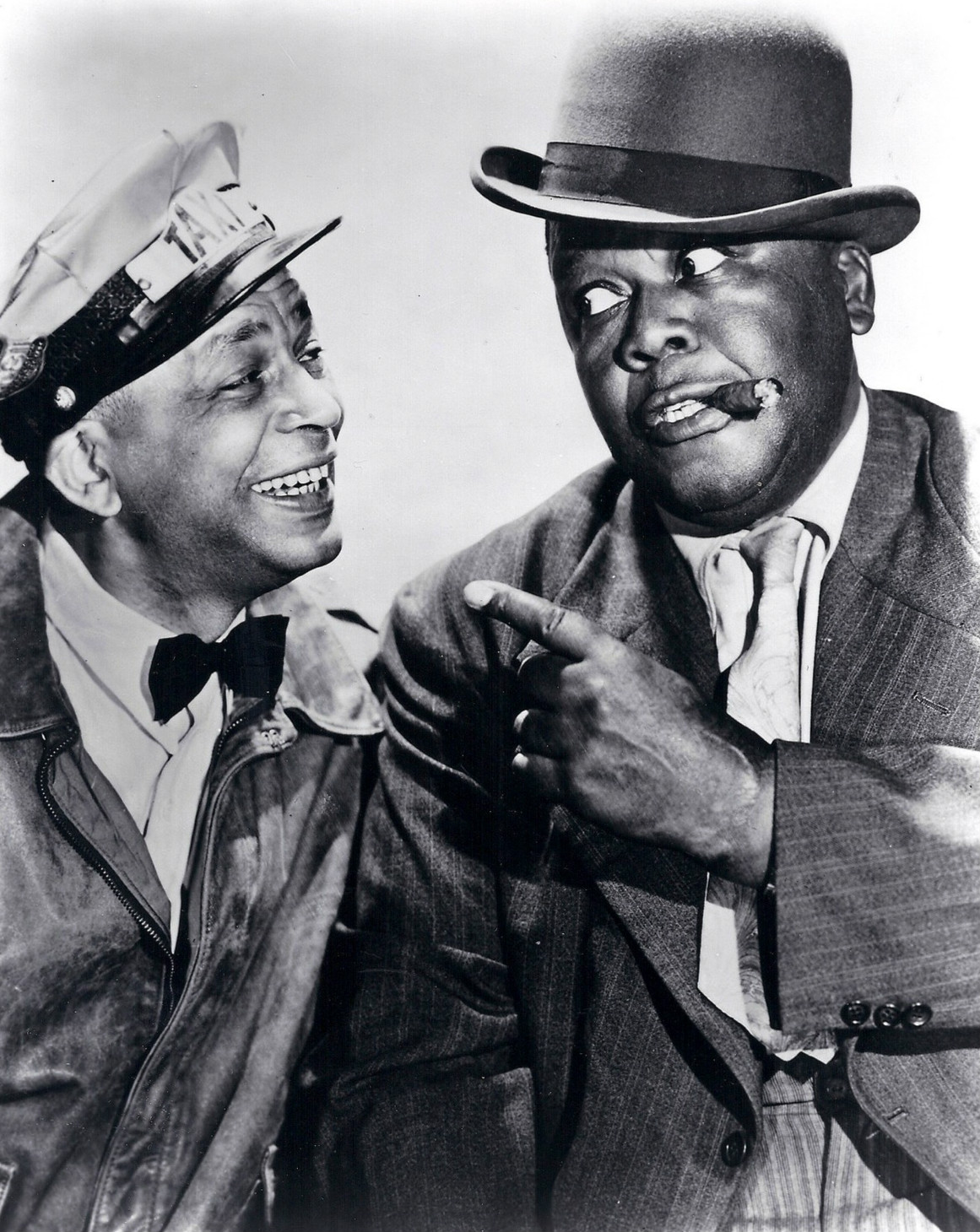 Amos ‘n’ Andy is an American radio and television sitcom set in Harlem, Manhattan’s historic black community. The original radio show, which was popular from 1928 until 1960, was created, written, and voiced by two white actors, Freeman Gosden and Charles Correll, who played a number of different characters, including the titular Amos Jones (Gosden) and Andrew Hogg Brown (Correll).

When the show moved to television, black actors took over the majority of the roles; white characters were infrequent. Amos ‘n’ Andy began as one of the first radio comedy series and originated from station WMAQ in Chicago. After the first broadcast in 1928, the show became a hugely popular radio series. Early episodes were broadcast from the El Mirador Hotel in Palm Springs, California.:168–71 The show ran as a nightly radio serial (1928–43), as a weekly situation comedy (1943–55), and as a nightly disc-jockey program (1954–60). A television adaptation ran on CBS (1951–53) and continued in syndicated reruns (1954–66). It would not be shown to a nationwide audience again until 2012. (Wikipedia).