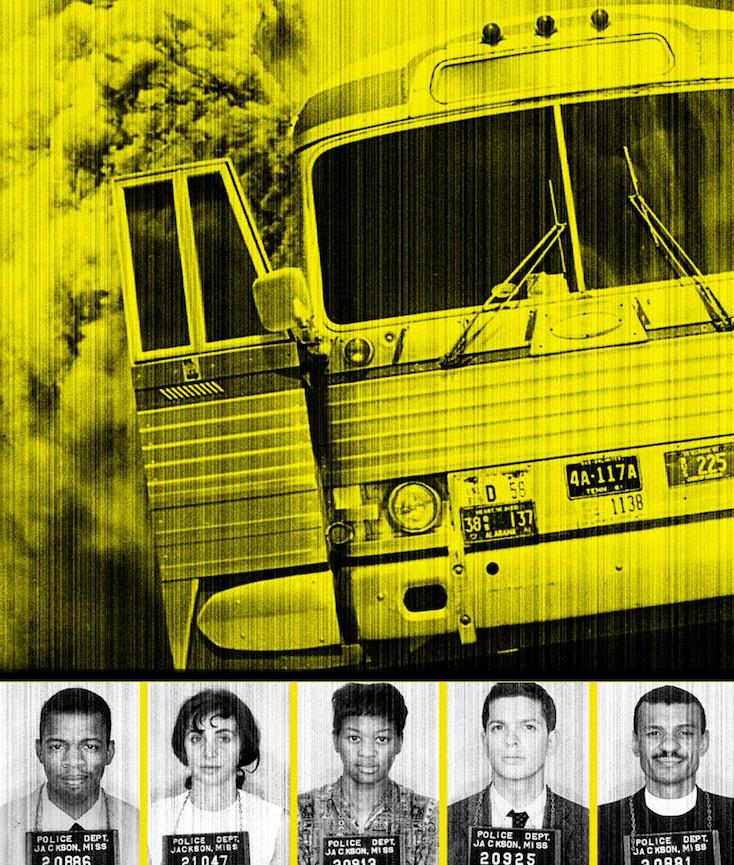 “Today, I am designating new national monuments that preserve critical chapters of our country’s history, from the Civil War to the civil rights movement,” Obama said in a statement. “These monuments preserve the vibrant history of the Reconstruction Era and its role in redefining freedom.”

The president stressed the importance of telling the stories “of the citizens who helped launch the civil rights movement in Birmingham and the Freedom Riders whose bravery raised national awareness of segregation and violence.” 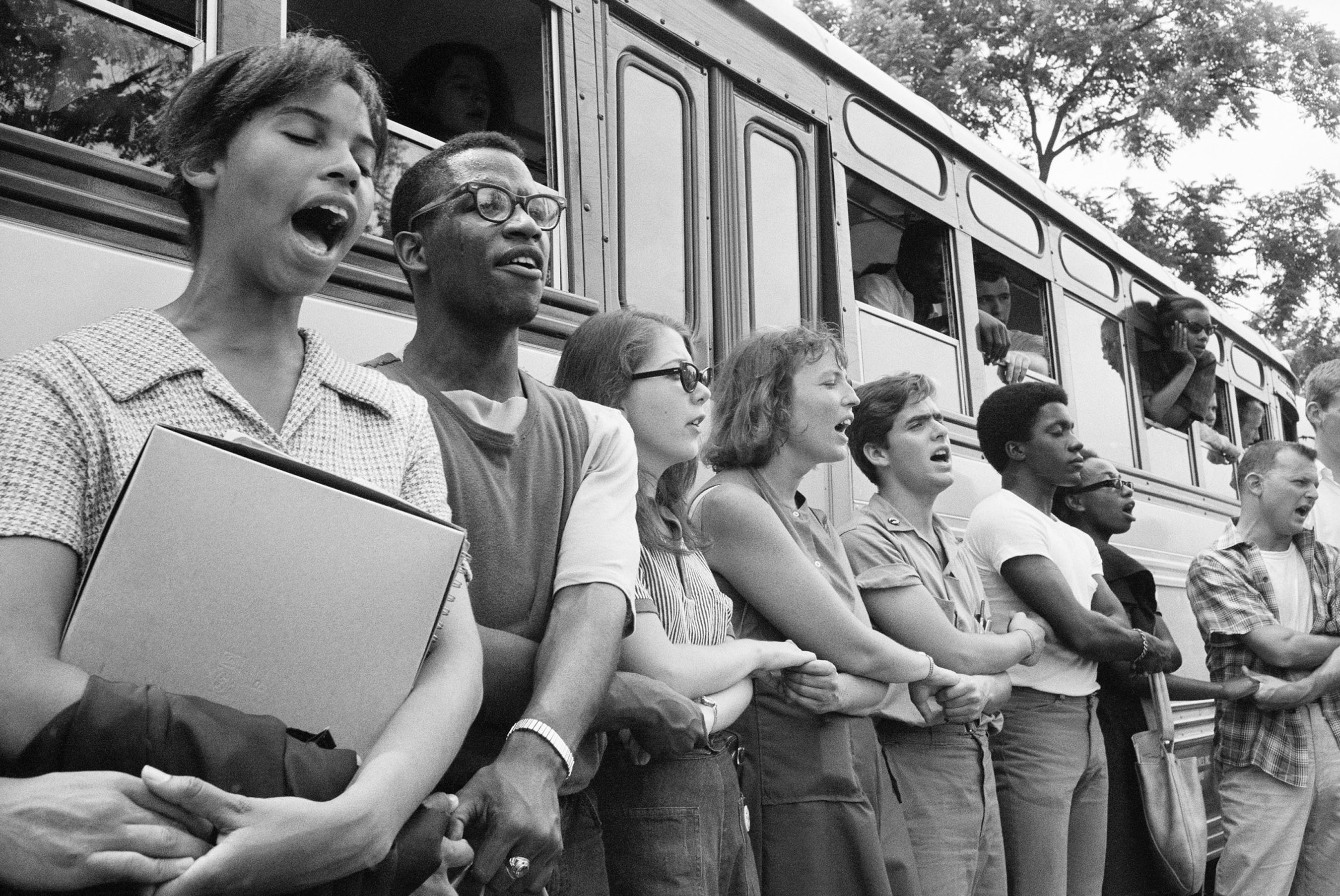 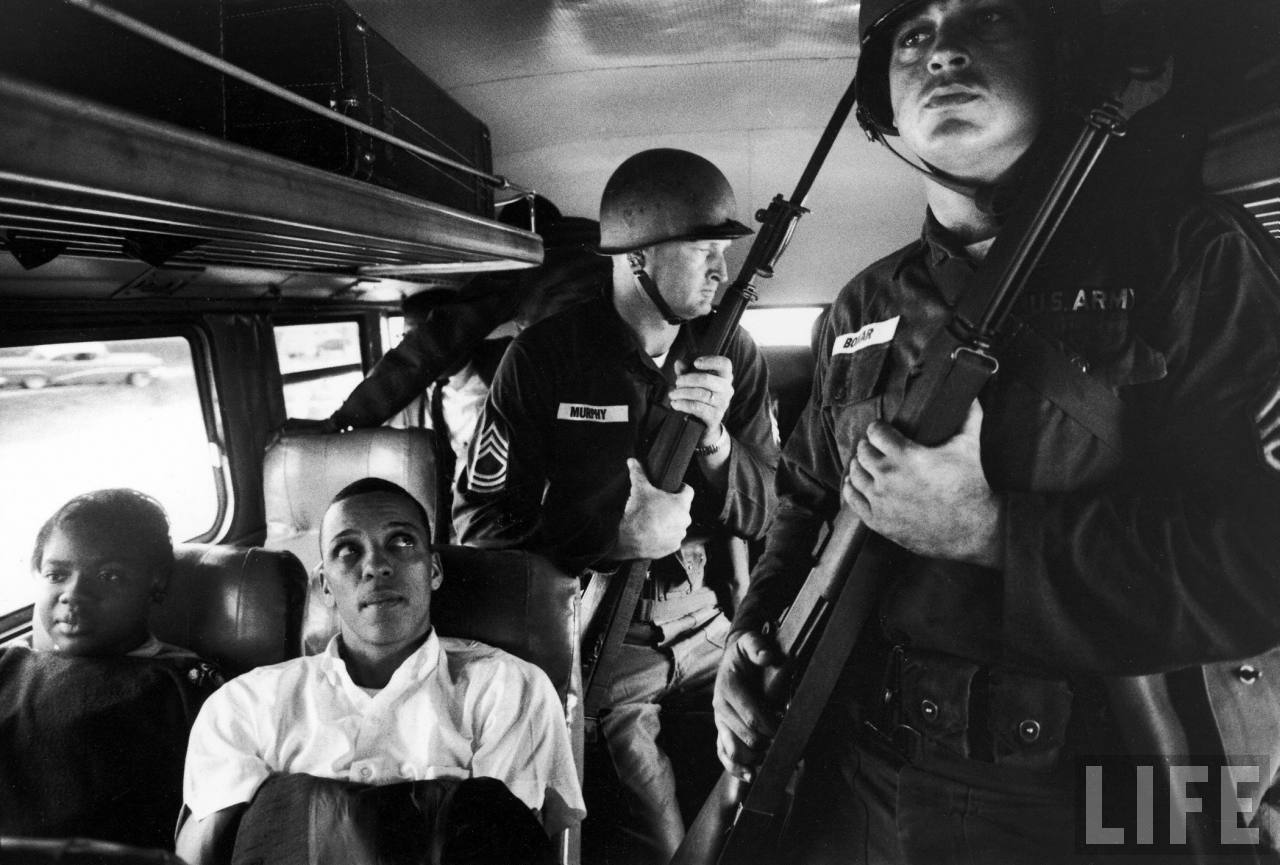 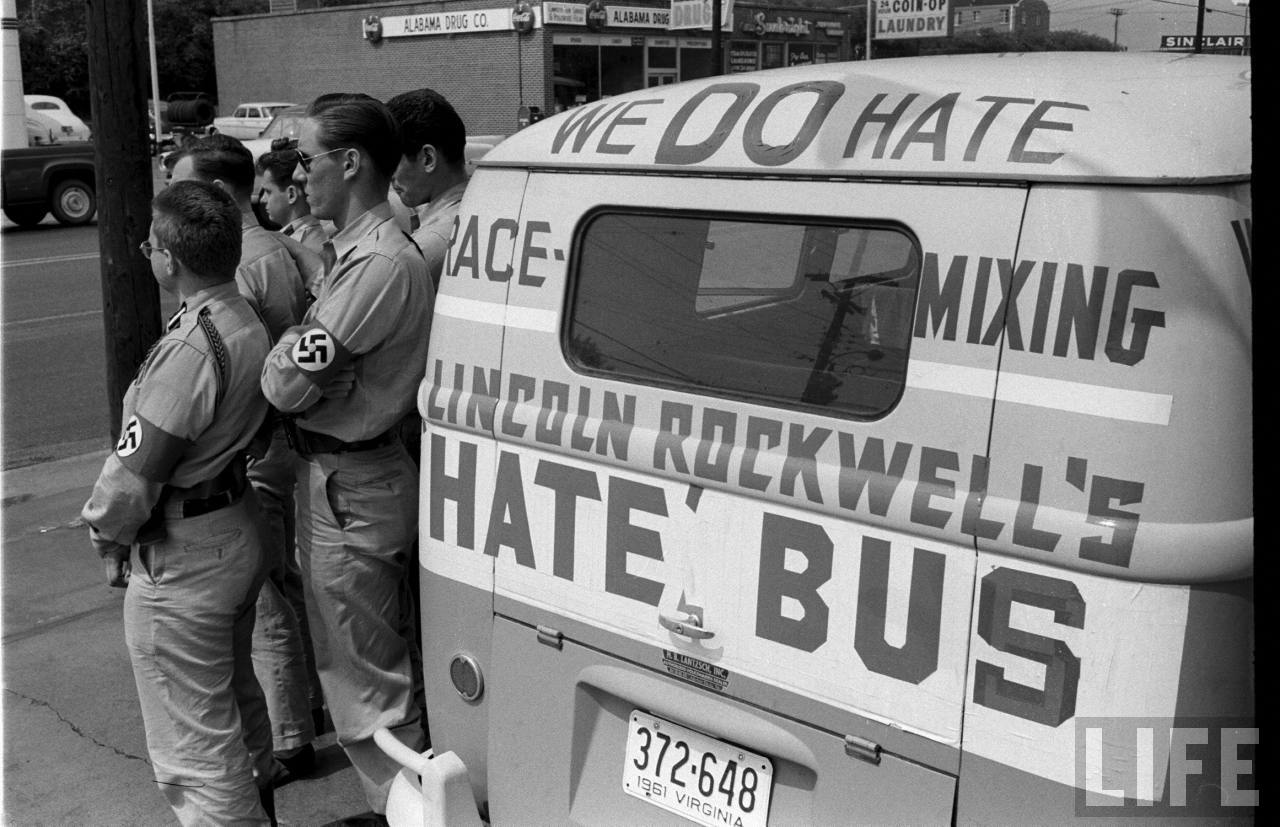 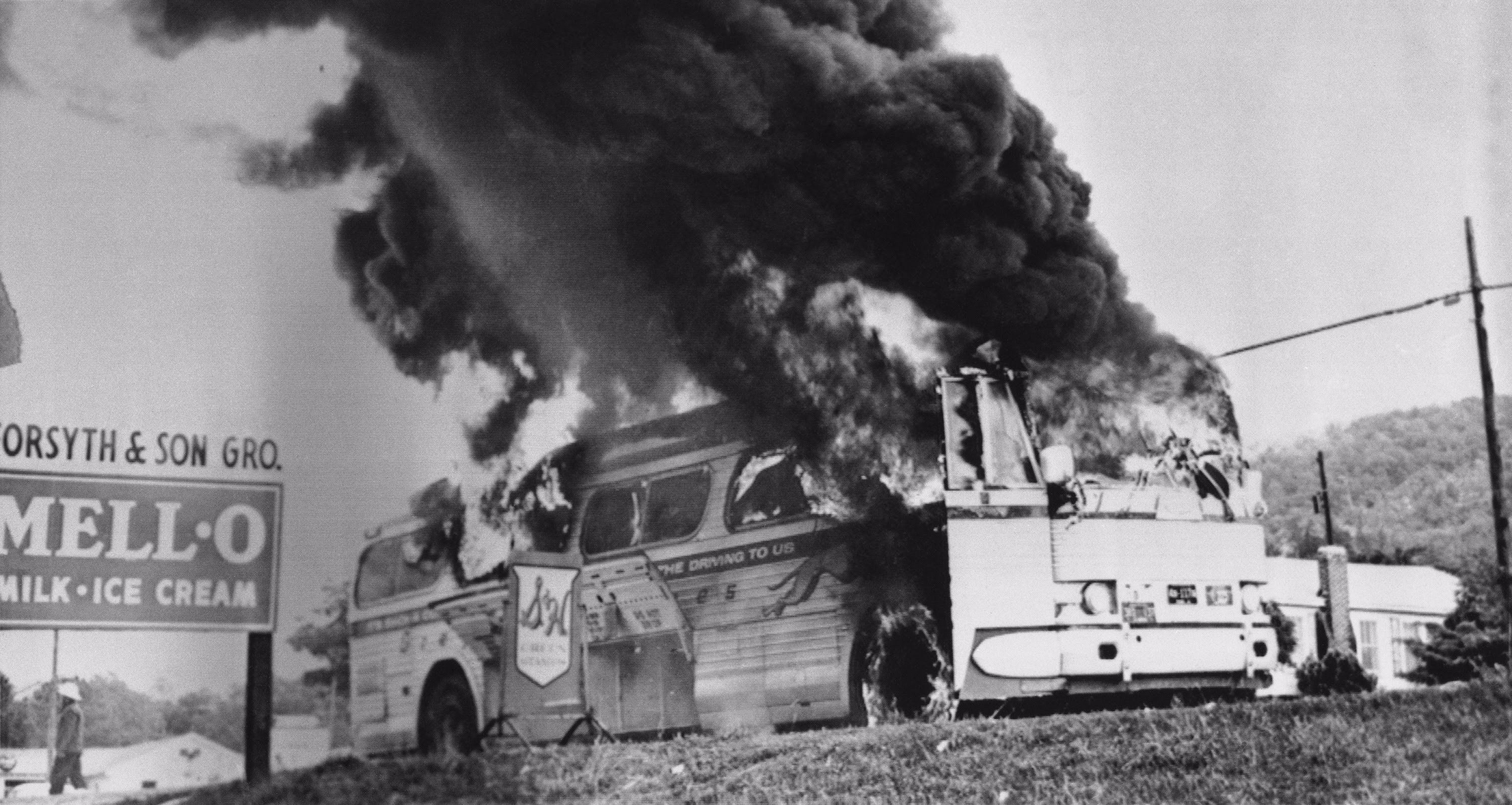 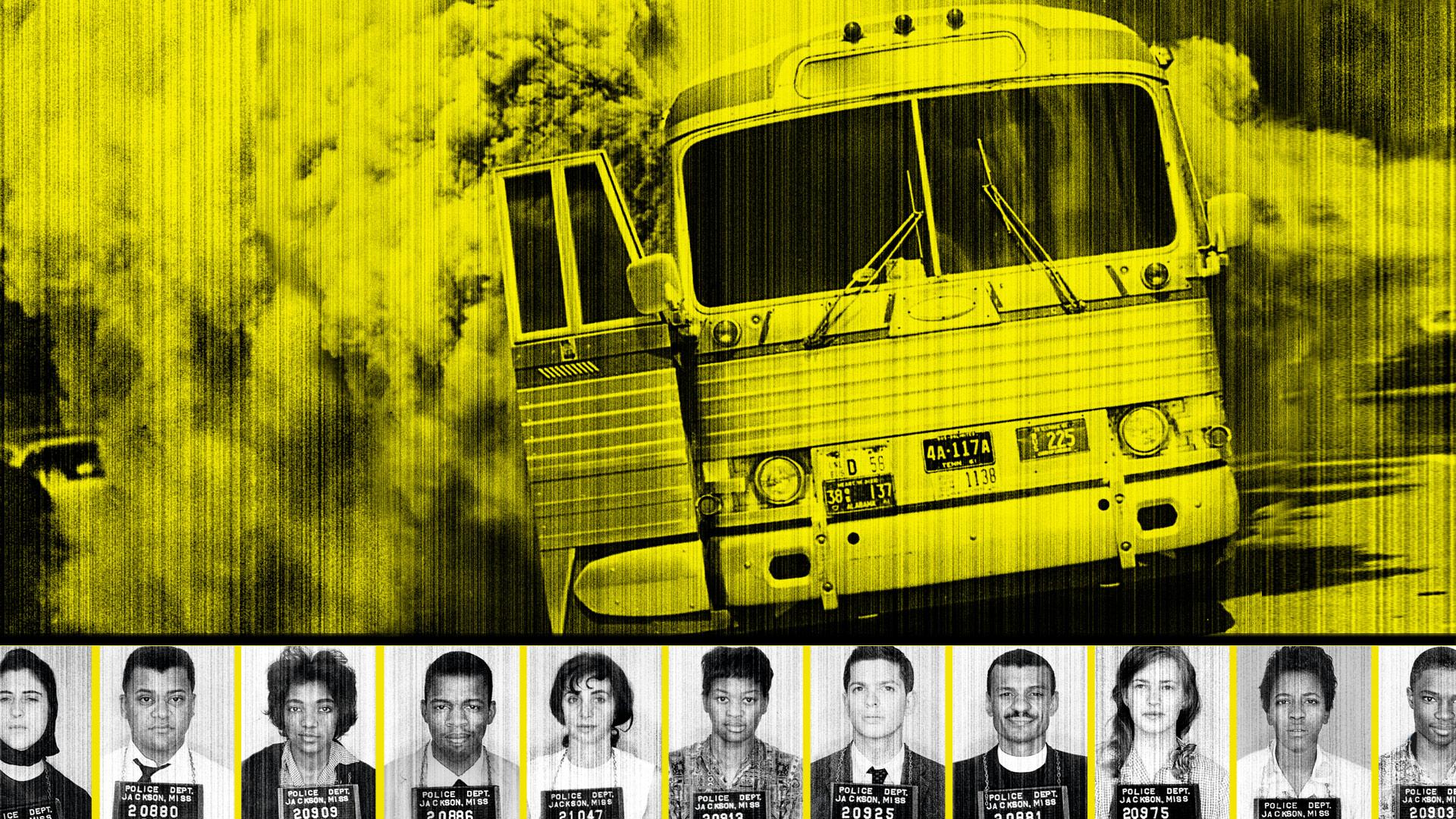 Freedom Riders were civil rights activists who rode interstate buses into the segregated southern United States in 1961 and following years in order to challenge the non-enforcement of the United States Supreme Court decisions Morgan v. Virginia (1946) and Boynton v. Virginia (1960), which ruled that segregated public buses were unconstitutional. The Southern states had ignored the rulings and the federal government did nothing to enforce them. The first Freedom Ride left Washington, D.C., on May 4, 1961, and was scheduled to arrive in New Orleans on May 17.

Boynton outlawed racial segregation in the restaurants and waiting rooms in terminals serving buses that crossed state lines. Five years prior to the Boynton ruling, the Interstate Commerce Commission (ICC) had issued a ruling in Sarah Keys v. Carolina Coach Company (1955) that had explicitly denounced the Plessy v. Ferguson (1896) doctrine of separate but equal in interstate bus travel. The ICC failed to enforce its ruling, and Jim Crow travel laws remained in force throughout the South.

The Freedom Riders challenged this status quo by riding interstate buses in the South in mixed racial groups to challenge local laws or customs that enforced segregation in seating. The Freedom Rides, and the violent reactions they provoked, bolstered the credibility of the American Civil Rights Movement. They called national attention to the disregard for the federal law and the local violence used to enforce segregation in the southern United States. Police arrested riders for trespassing, unlawful assembly, and violating state and local Jim Crow laws, along with other alleged offenses, but they often first let white mobs attack them without intervention.

The Congress of Racial Equality (CORE) sponsored most of the subsequent Freedom Rides, but some were also organized by the Student Nonviolent Coordinating Committee (SNCC). The Freedom Rides followed dramatic sit-ins against segregated lunch counters, conducted by students and youth throughout the South, and boycotts of retail establishments that maintained segregated facilities, beginning in 1960.

The Supreme Court’s decision in Boynton supported the right of interstate travelers to disregard local segregation ordinances. Southern local and state police considered the actions of the Freedom Riders as criminal and arrested them in some locations. In some localities, such as Birmingham, Alabama, the police cooperated with Ku Klux Klan chapters and other whites opposing the actions and allowed mobs to attack the riders. (Wikipedia)