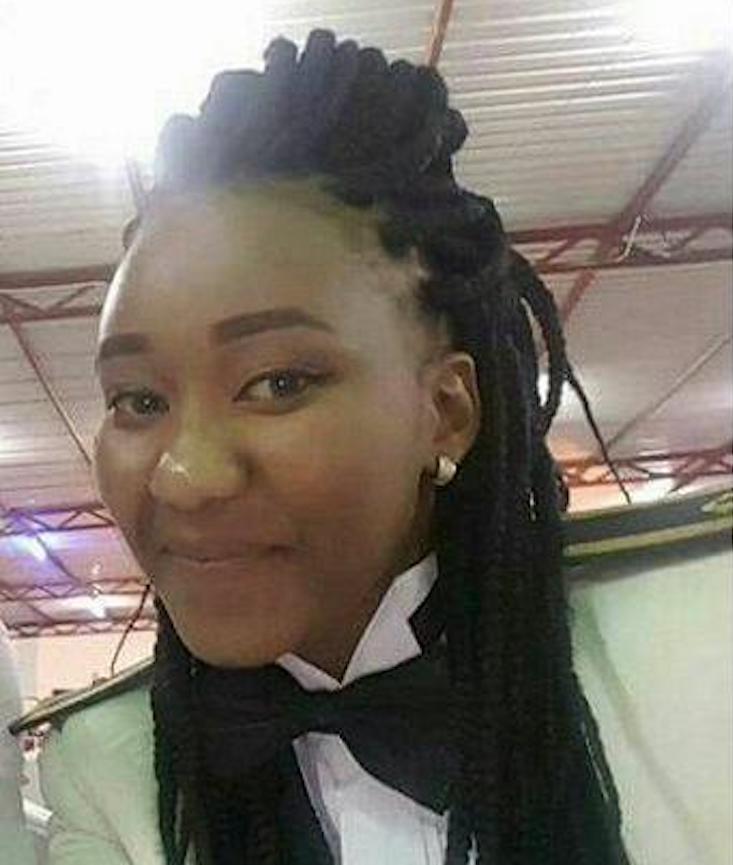 After joining the military in 2012, Muwamba was fortunate to be part of the Zambian Air Forces programme to train female pilots who will bridge the gender gap in the field.

“Men are not a competition but counterparts that one should work with, and hence women should begin to participate and realise their abilities. Because of this understanding, I am ready to undertake this task ahead of me,” she told local media Times of Zambia last week.


“I look at the fact that when I am in the aeroplane, the aircraft knows no sex as it depends on my input even if I am a woman. I can also give it the right steering for it to respond correctly,” Muwamba added. 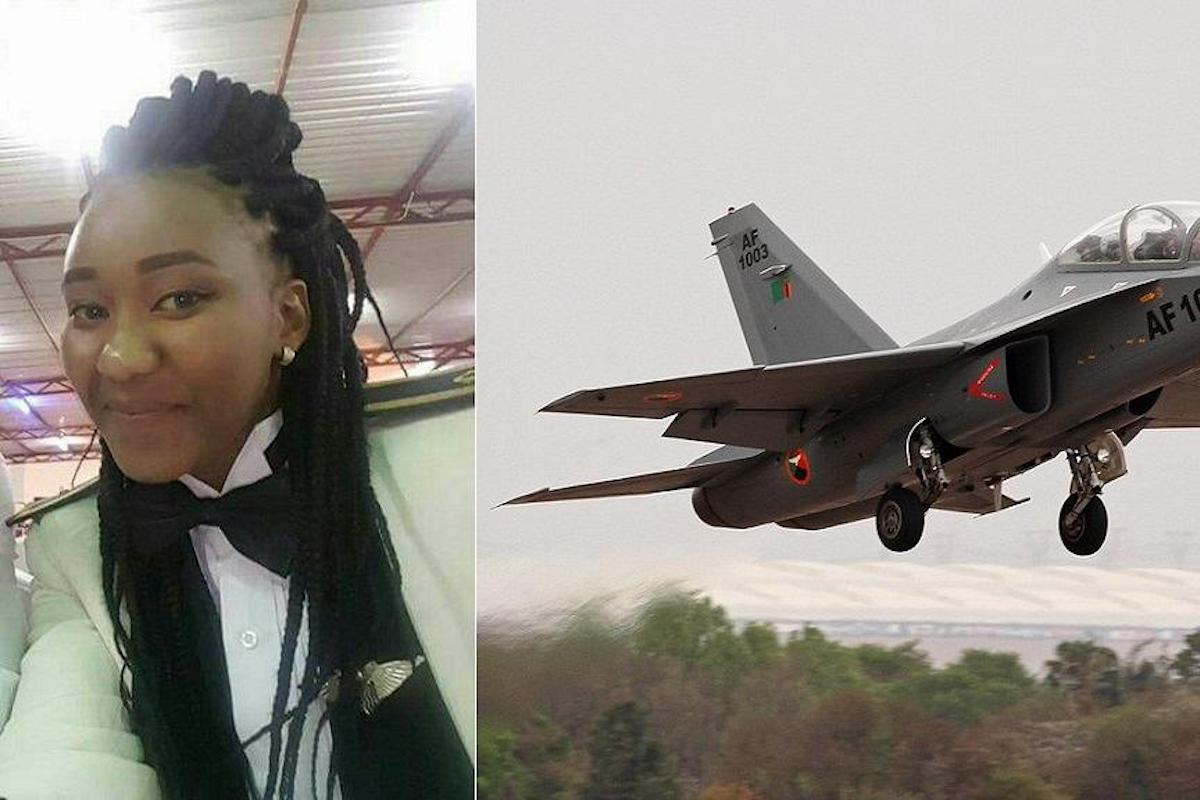 Zambia | Officially The Republic of Zambia

The Republic of Zambia is a landlocked country in Southern Africa, neighbouring the Democratic Republic of the Congo to the north, Tanzania to the north-east, Malawi to the east, Mozambique, Zimbabwe, Botswana and Namibia to the south, and Angola to the west. The capital city is Lusaka, in the south-central part of Zambia. The population is concentrated mainly around Lusaka in the south and the Copperbelt Province to the northwest, the core economic hubs of the country.

Originally inhabited by Khoisan peoples, the region was affected by the Bantu expansion of the thirteenth century. After visits by European explorers in the eighteenth century, Zambia became the British protectorate of Northern Rhodesia towards the end of the nineteenth century. For most of the colonial period, Zambia was governed by an administration appointed from London with the advice of the British South Africa Company.

On 24 October 1964, Zambia became independent of the United Kingdom and prime minister Kenneth Kaunda became the inaugural president. Kaunda’s socialist United National Independence Party (UNIP) maintained power from 1964 until 1991. Kaunda played a key role in regional diplomacy, cooperating closely with the United States in search of solutions to conflicts in Rhodesia (Zimbabwe), Angola, and Namibia. From 1972 to 1991 Zambia was a one-party state with the UNIP as the sole legal political party under the motto “One Zambia, One Nation”. Kaunda was succeeded by Frederick Chiluba of the social-democratic Movement for Multi-Party Democracy in 1991, beginning a period of social-economic growth and government decentralisation. Levy Mwanawasa, Chiluba’s chosen successor, presided over Zambia from January 2002 until his death in August 2008, and is credited with campaigns to reduce corruption and increase the standard of living. After Mwanawasa’s death, Rupiah Banda presided as Acting President before being elected President in 2008. Holding office for only three years, Banda stepped down after his defeat in the 2011 elections by Patriotic Front party leader Michael Sata. Sata died on 28 October 2014, the second Zambian president to die in office. Guy Scott served briefly as interim president until new elections were held on 20 January 2015, in which Edgar Lungu was elected as the sixth President. (Wikipedia)