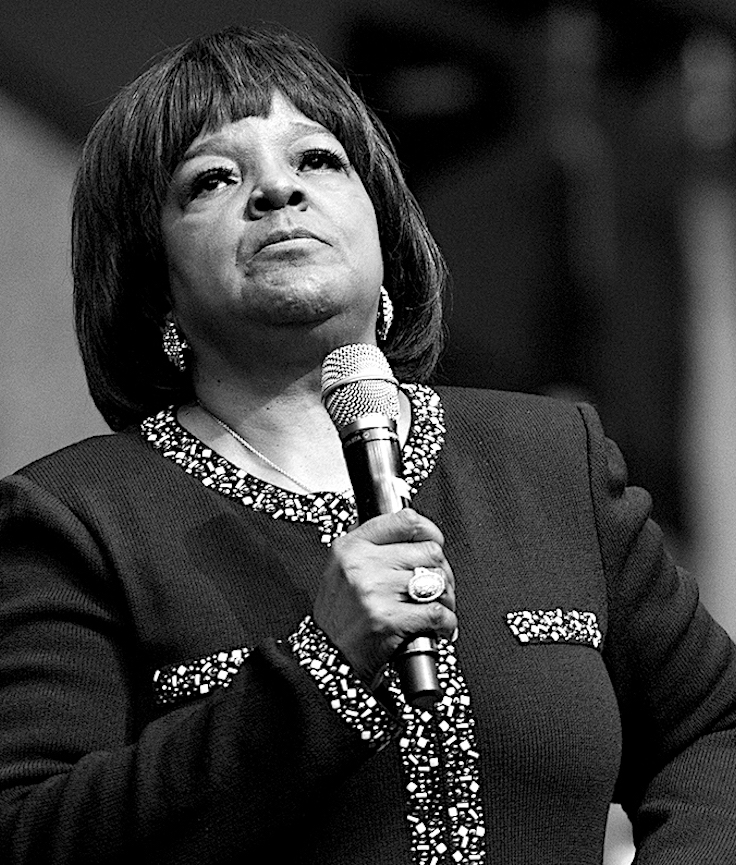 The Procession of the Black Nazarene – The Atlantic

Gospel songstress Kim Burrell recently came under fire after she was caught on video making homophobic comments while speaking at a church in Houston, but one person who apparently shares her sentiments is gospel music legend Pastor Shirley Caesar.

Caesar visited the First Baptist Church of Glenarden in Maryland on Wednesday evening and while speaking on the topic of sinful pasts, she made a controversial remark about President Obama’s support of the LGBT community that has since fueled the firestorm surrounding Kim Burrell’s comments. 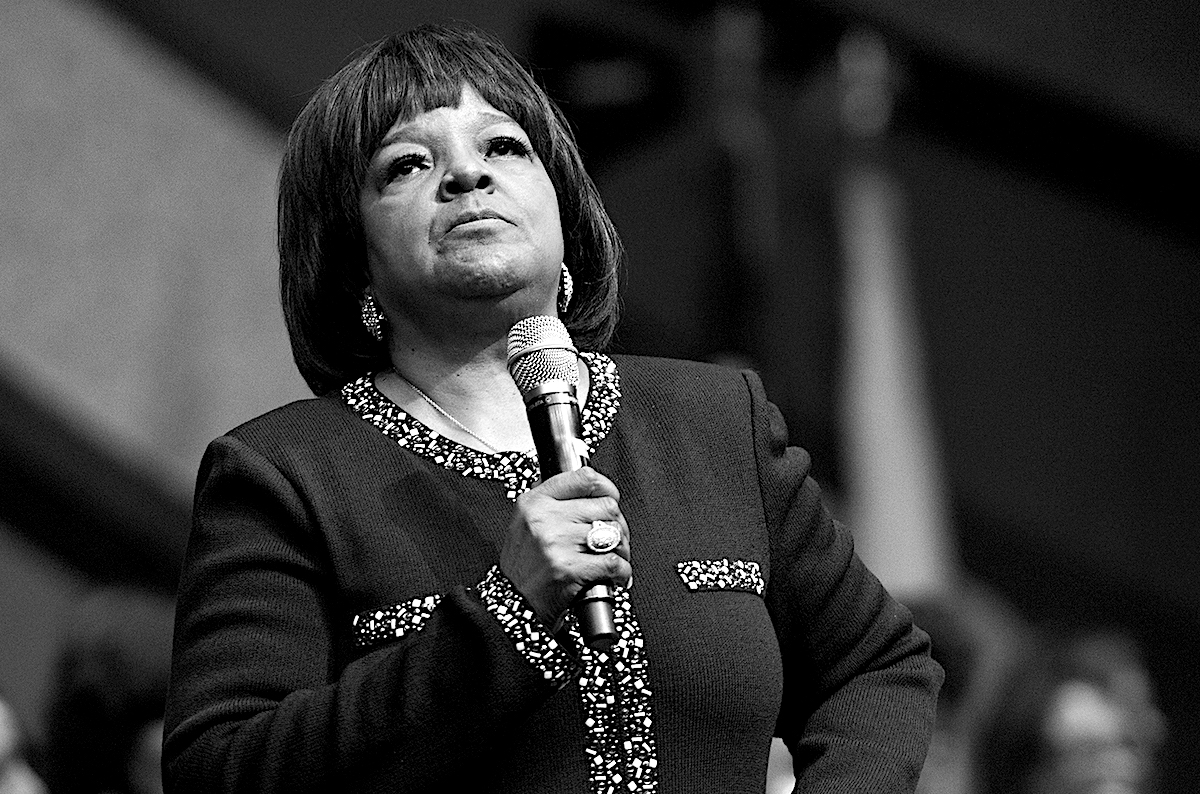 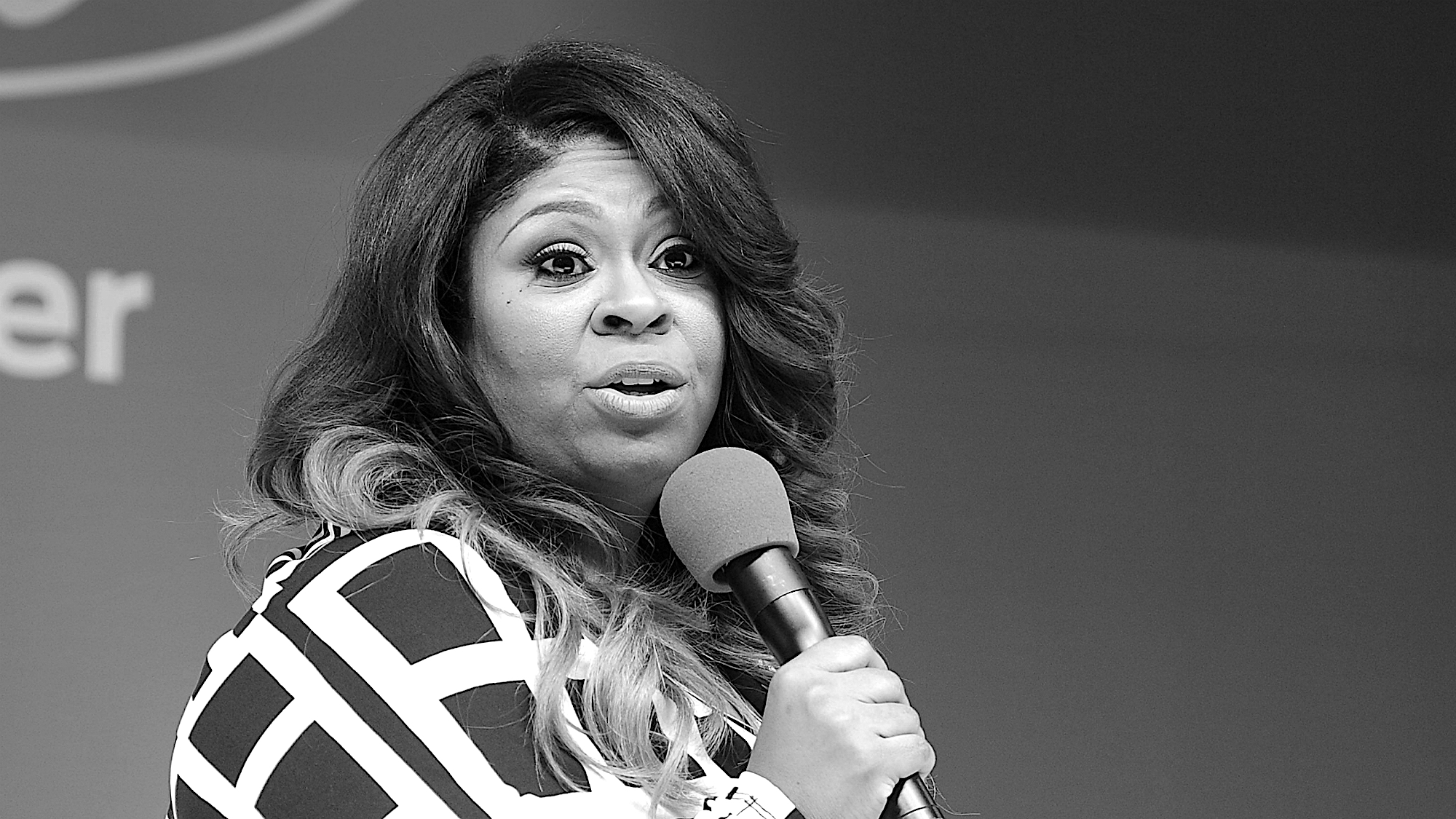 Shirley Ann Caesar-Williams, known professionally as Shirley Caesar (born October 13, 1938), is an American, Gospel music singer, songwriter and recording artist whose career has spanned over six decades. A multi-award winning artist, with eleven Grammy Awards and seven Dove Awards to her credit, she is known as the “First Lady of Gospel Music”.

Beginning recording at the age of 12 in 1951, Shirley Caesar has released over forty albums. She has participated in over 16 compilations and three gospel musicals, Mama I Want to Sing, Sing: Mama 2 and Born to sing: Mama 3. She is also the creator of the #unameit challenge, which occurred during one of her sermon. She opened her eponymous store and plans on using the profits to help others during the holiday season.

Caesar’s credits also include a series of commercials for MCI Communications and numerous awards for her recordings. She has won or received 11 Grammy Awards, 14 Stellar Awards, 18 Doves, 1 RIAA gold certification, an Essence Award, McDonald’s Golden Circle Lifetime Achievement Award, NAACP Lifetime Achievement Award, SESAC Lifetime Achievement Award, Rhapsody & Rhythm Award from the National Museum of African American Music, as well as induction into the Gospel Music Hall of Fame. According to Soundscan, she has sold 2.2 million albums since 1991. She has made several notable appearances, including the televised Live from Disney World Night of Joy, the Gospel According to VH1, a White House performance for George Bush, and a speech on the Evolution of Gospel Music to the US Treasury Department. (Wikipedia)