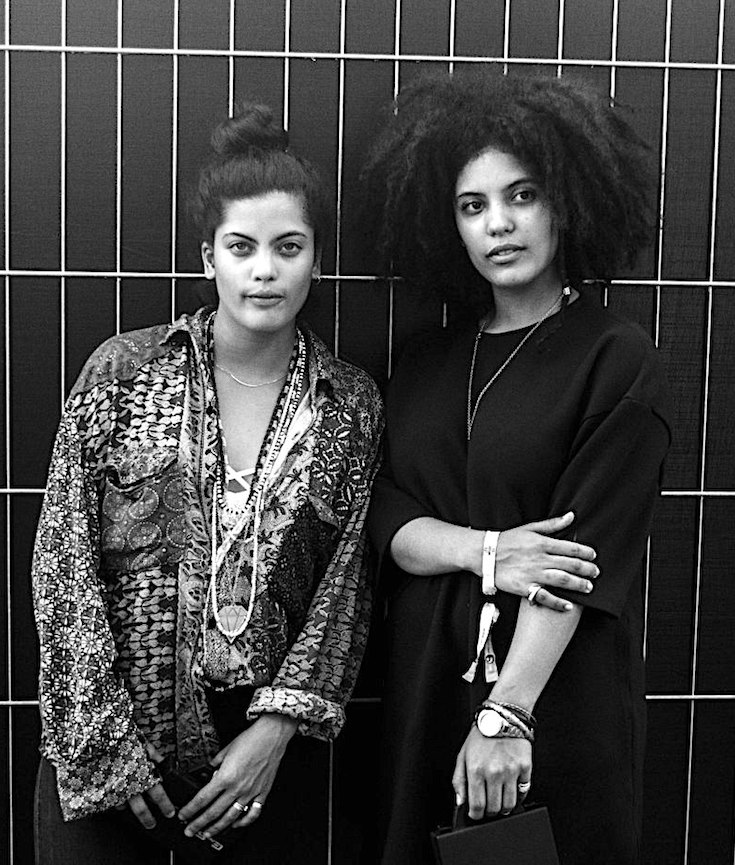 Shirley Caesar On Kim Burrell’s Homophobic Comments: ‘Should’ve Said Something 4 Years Ago When Our President Made It Alright’ – Essence

The night after Donald Trump was elected, Rebecca Shook, who lives in Hawaii, composed a Facebook post expressing her frustration and pondered if women could march on Washington during Inauguration Day.


Assisted by her friends, Shook created an event page for the march, which was shared on the popular Facebook group Pantsuit Nation. Within less than 24 hours, 10,000 people had confirmed their attendance, according to a report in The Washington Post. Now, over 160,000 people will join Shook to march on Washington the day after the inauguration. 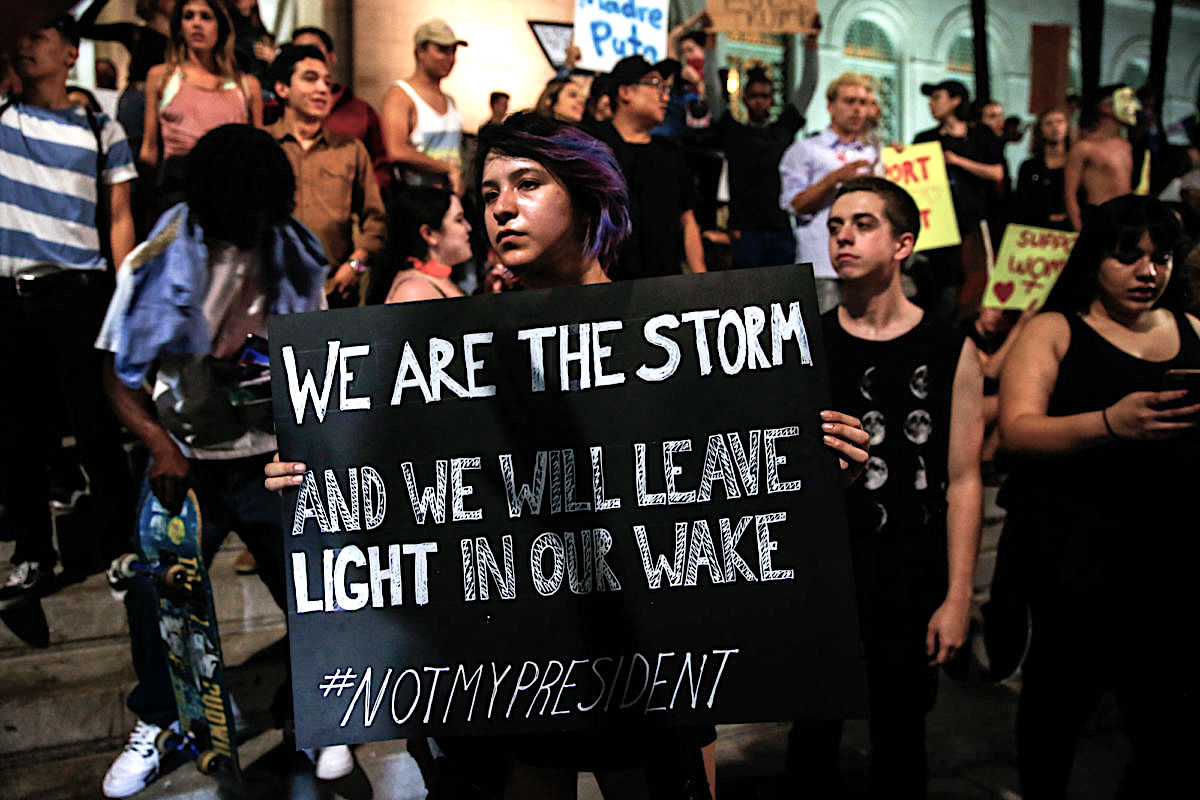 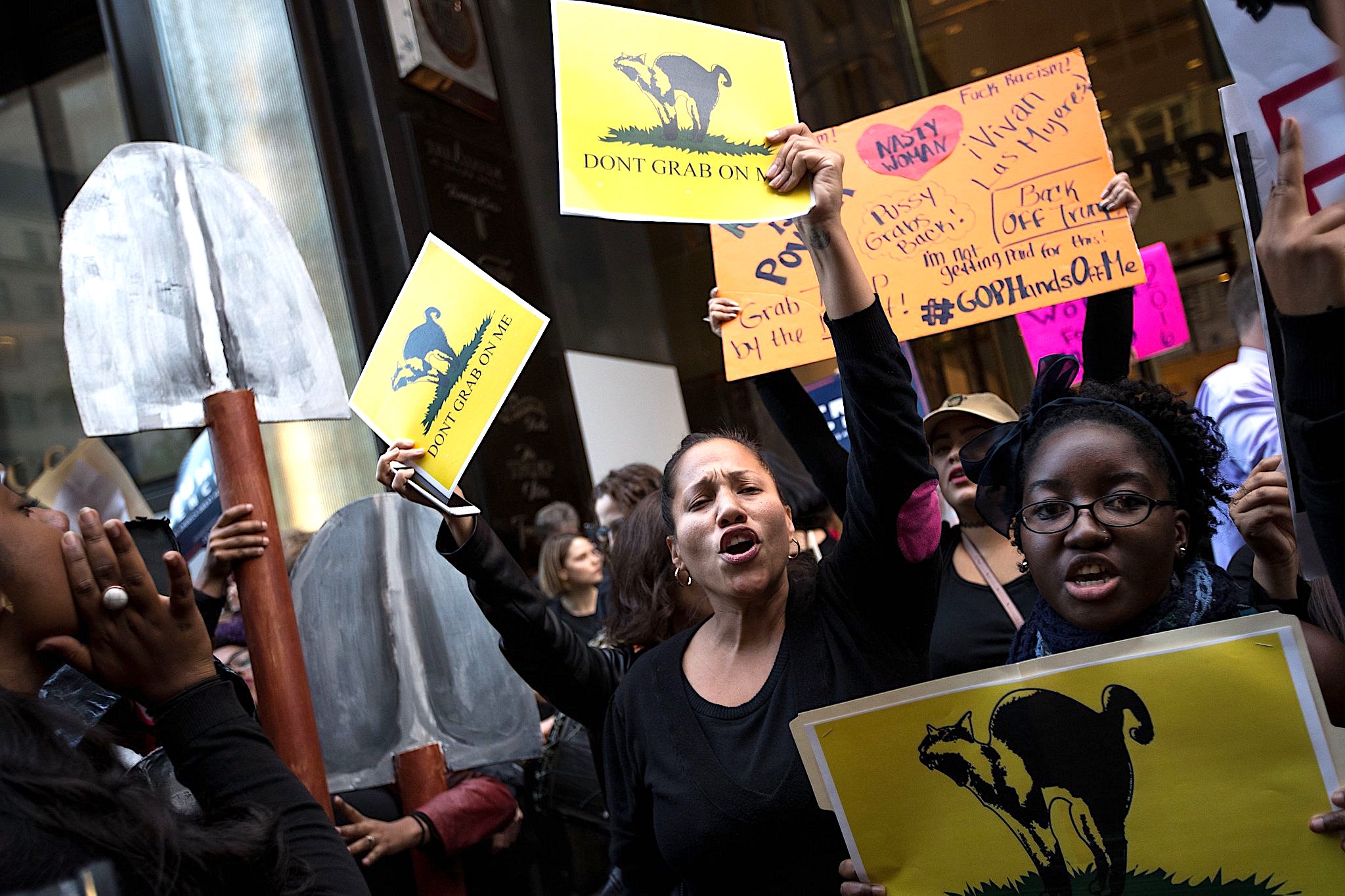 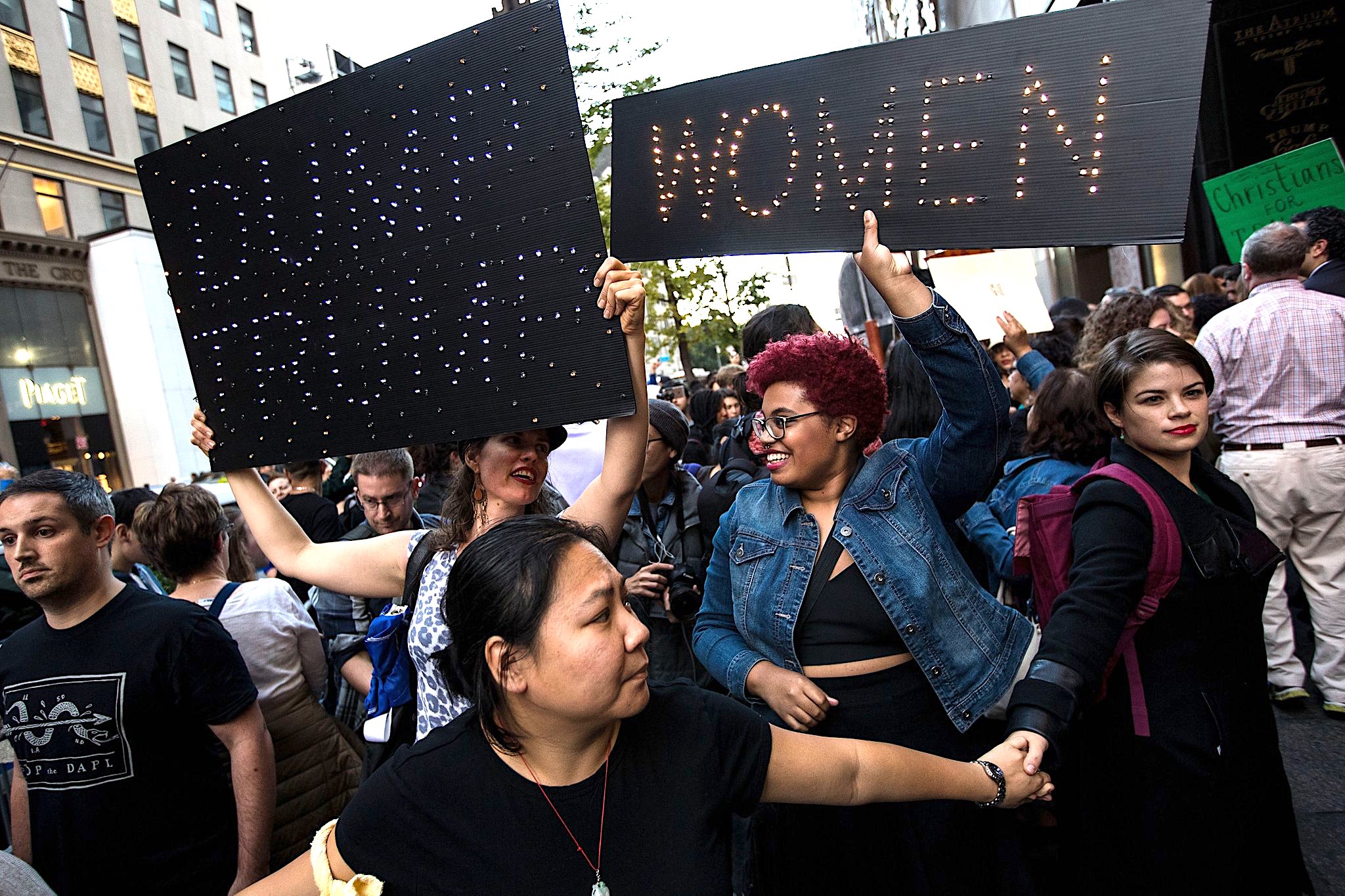 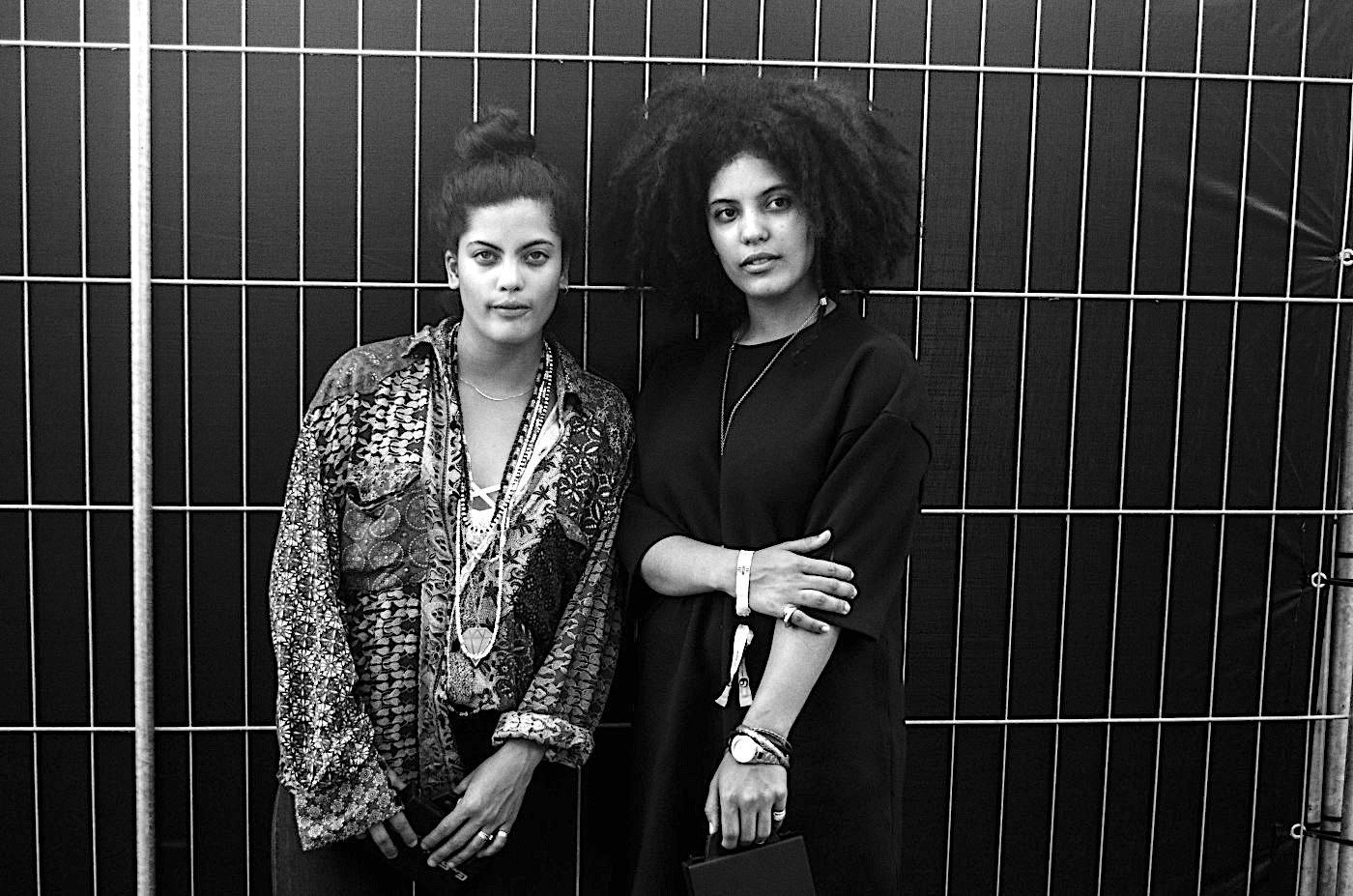 Pantsuit Nation exists to harness the power of collective storytelling. Millions of voices telling millions of stories. We amplify the voices of those who have historically been underrepresented or excluded. We listen. We empower our members to speak with honesty and without fear of attack. We are strong in our diversity. We invite conversation – true conversation – about the issues that are most fundamental to us and our identities.

We believe that feminism is intersectional. We believe that “women’s rights are human rights.” We believe that progress around racial justice, LGBTQ* rights, rights for people with disabilities, religious freedom, and the fight to combat hatred and bigotry in all forms is most effective when emboldened and humanized through first-person narrative. We believe that politics is personal, and that progressive movement occurs when the empathetic potential of a story is unleashed.
​
Stories spark change. Taken collectively, stories open us up to the vast and complex realities of what it means to live, work, love, struggle, and celebrate in our country. As Pantsuit Nation, millions of glimmers combine to create the kind of bright light that can’t be ignored or overshadowed. (Pantsuit Nation)