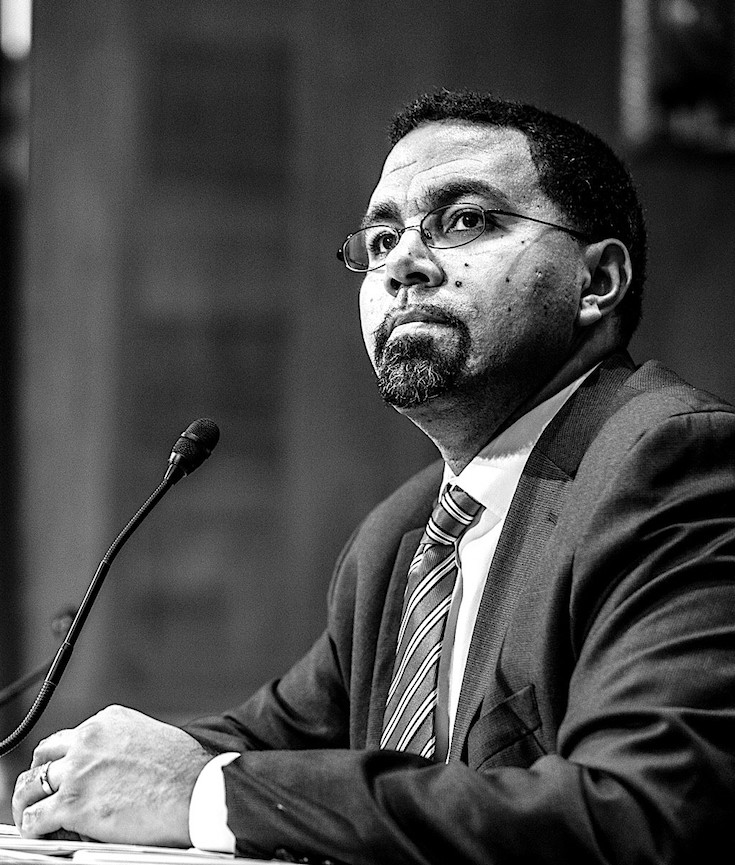 Havana Meets Kingston, the disk that connects musically to the islands – Reggae.es

New Year’s Day, I carefully followed my traditions: cooked collards and black eyed peas to ensure a year filled with money and luck, baked cornbread to show off my skill, and ate it all while watching It’s a Wonderful Life. I always start the year with the Frank Capra film as a reminder that self-sacrifice, friendship, love, and community make life wonderful even without great riches and public recognition. Much as I adore the movie, I rarely encounter other black folks my age who are fans of the 1946 classic.


So I took special note when outgoing Secretary of Education John King used It’s a Wonderful Life as a way to illustrate one of the rarely discussed challenges new teachers often face. George Bailey (James Stewart) has come home to find his youngest daughter is sick because she walked home from school with her coat unbuttoned so as not to crush a flower she received as a class prize. Poor George has had the worst day of his life. His loveable but absent-minded business partner, Uncle Billy, has misplaced thousands. His rival, Mr. Potter, is threatening him with jail time. Then the phone rings. It is Zuzu’s teacher, and George unloads on her for allowing his daughter to walk home without her coat done up. 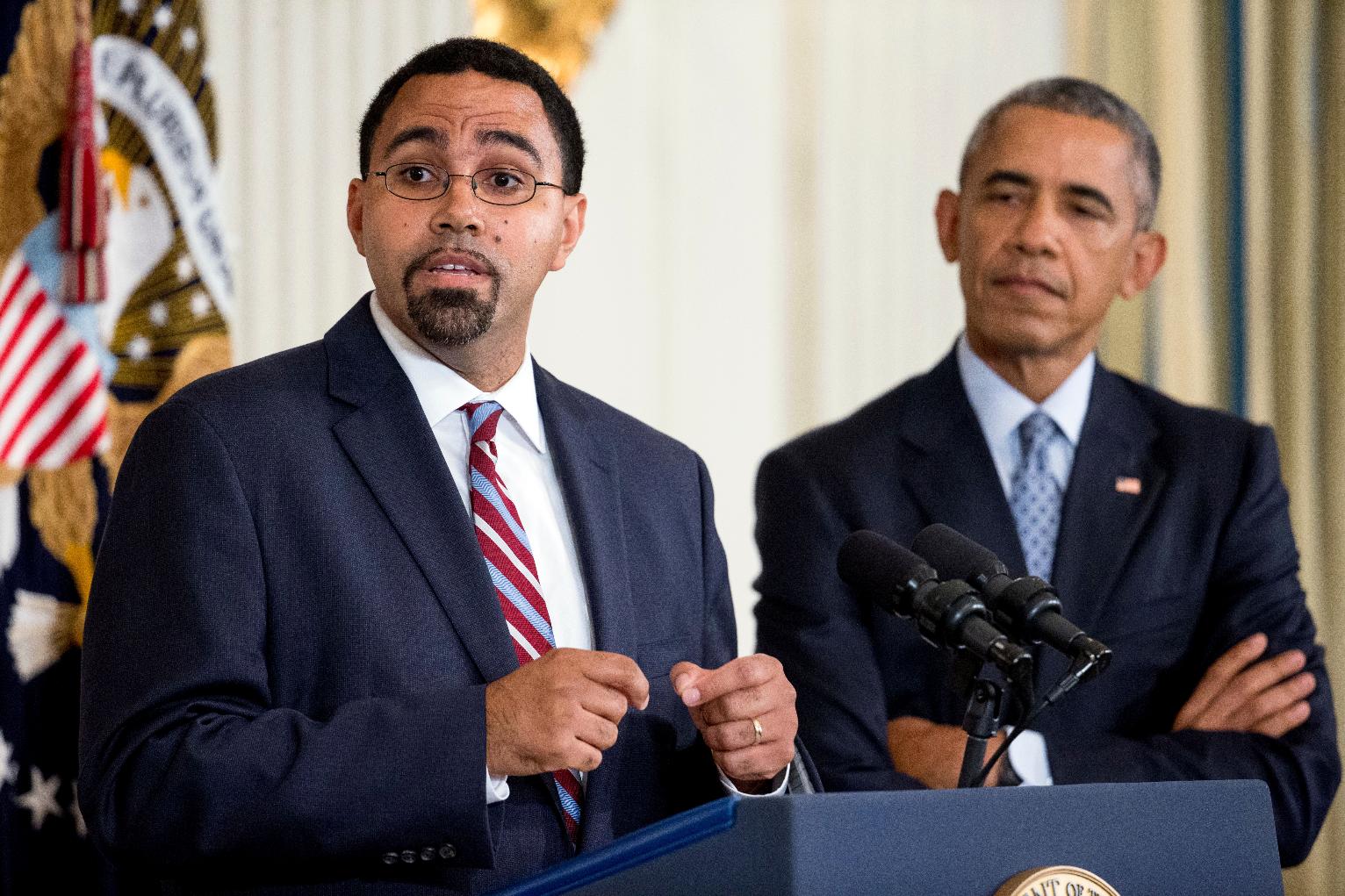 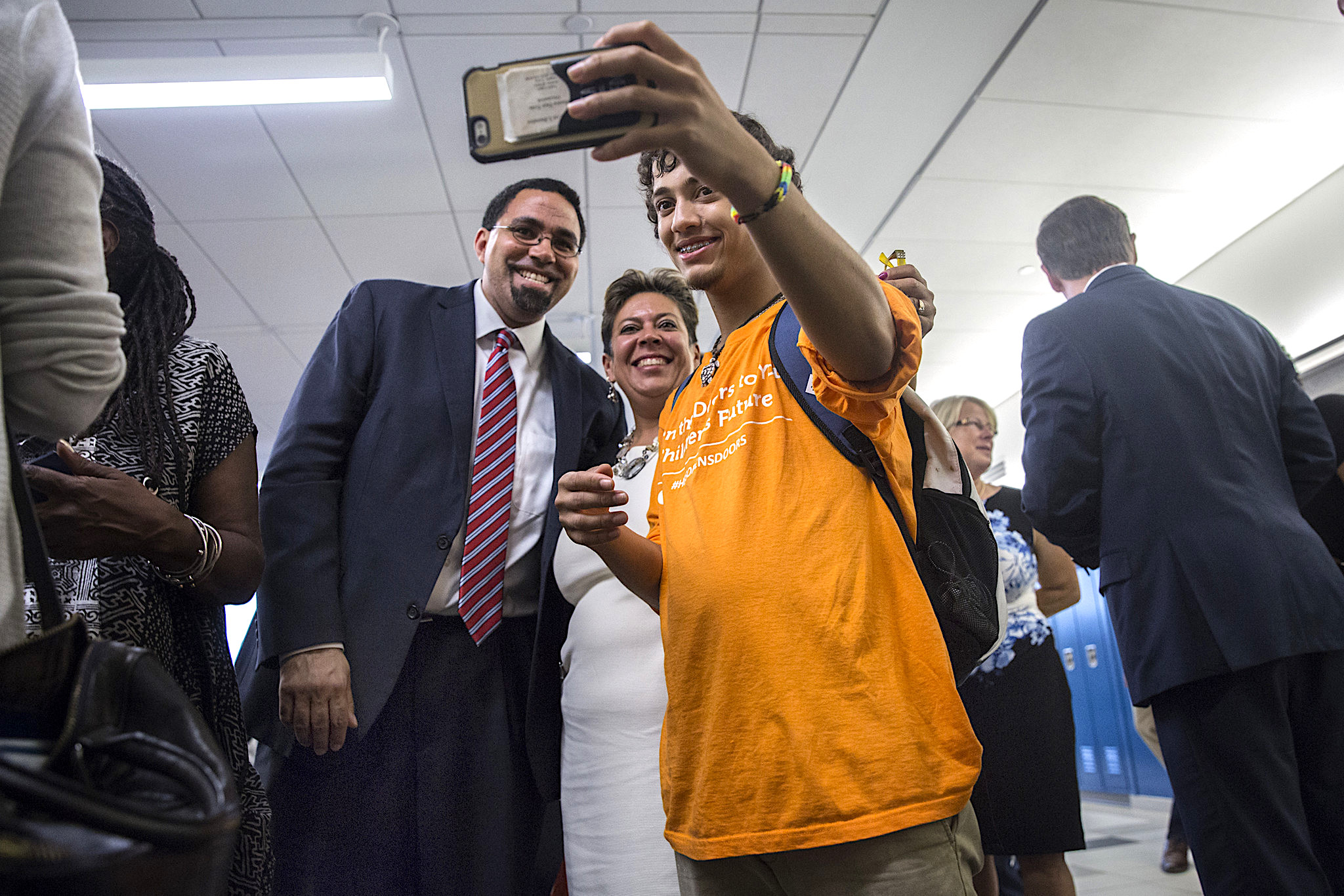 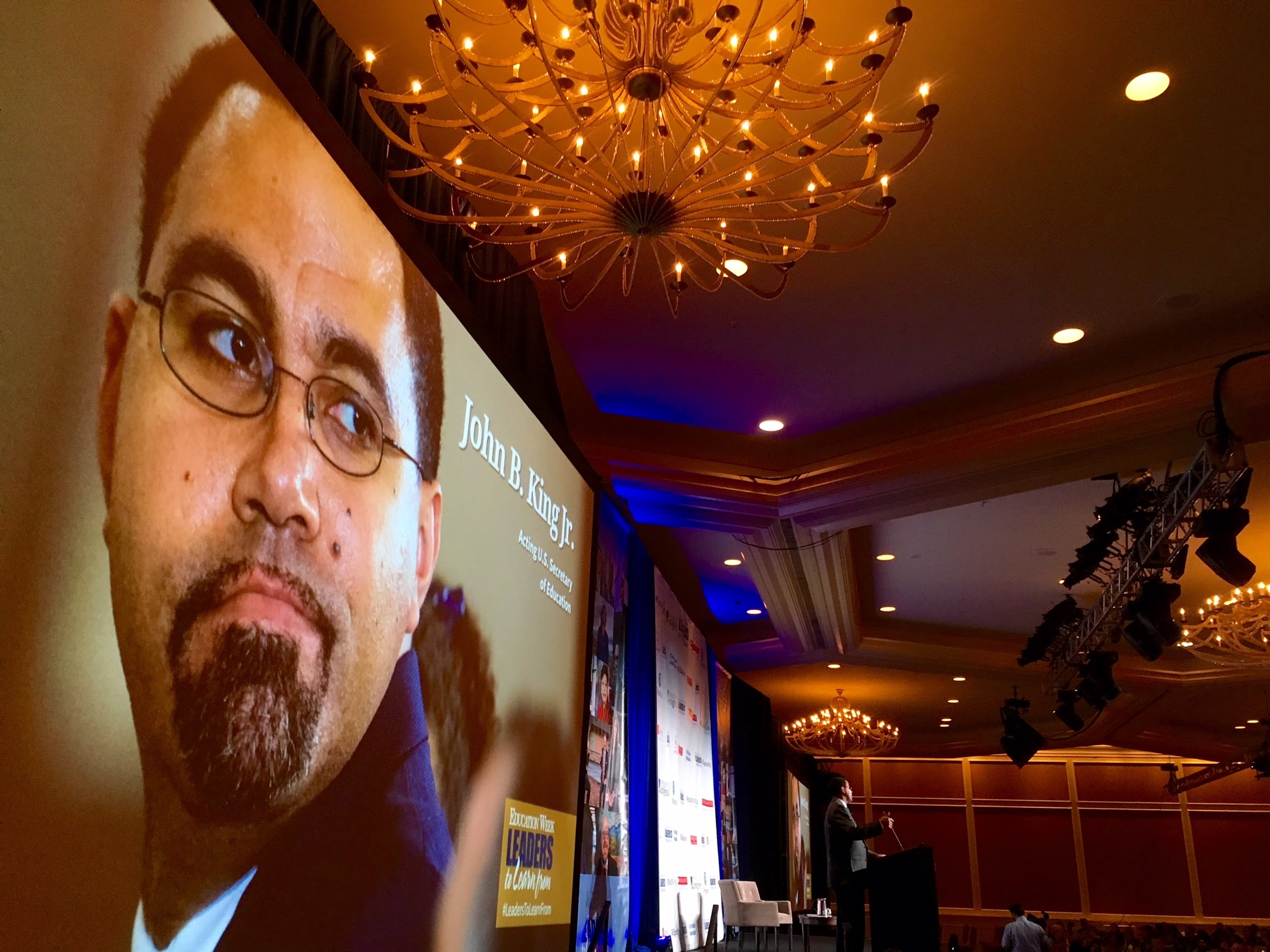 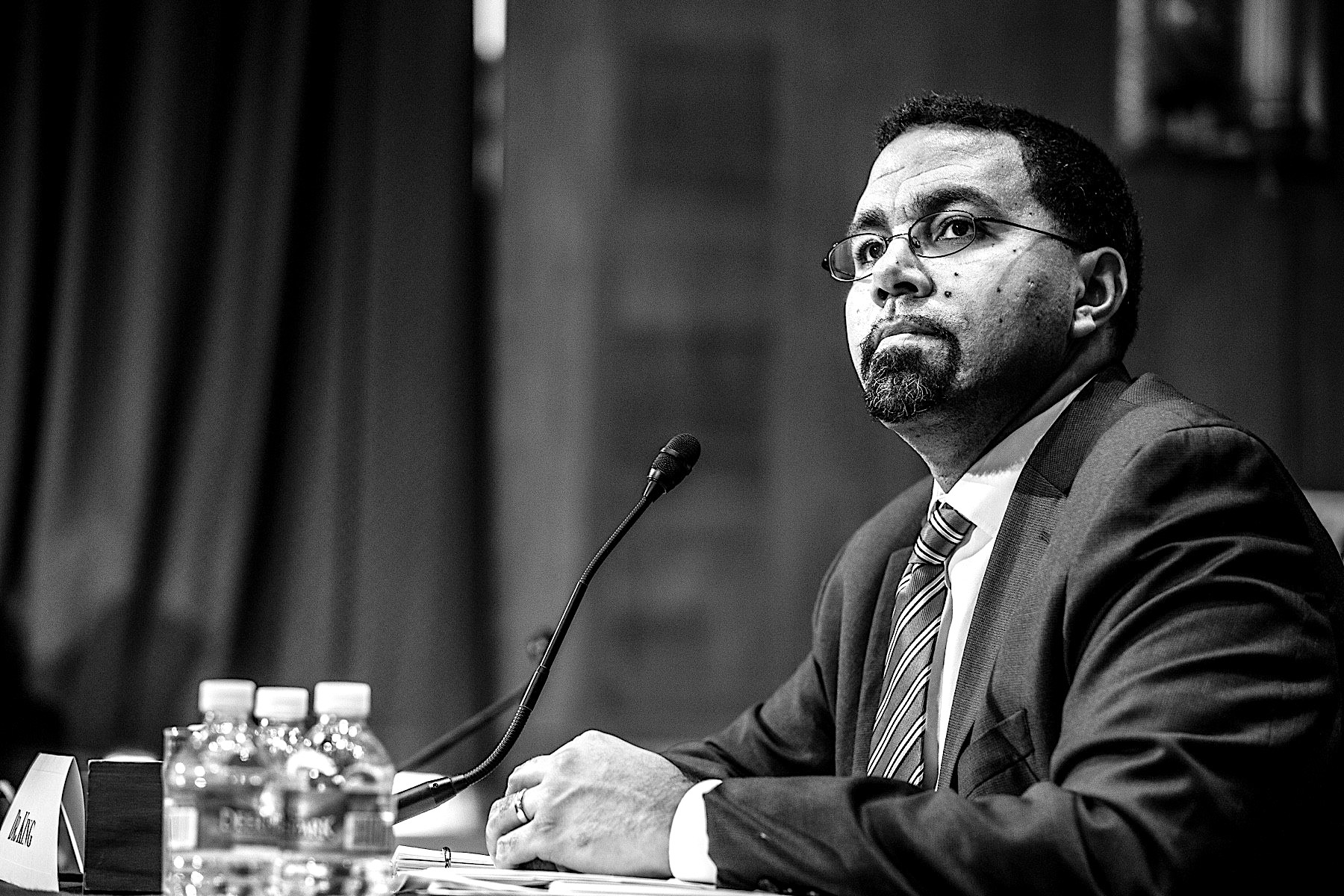 The Secretary is advised by the National Advisory Committee on Institutional Quality and Integrity, an advisory committee, on “matters related to accreditation and to the eligibility and certification process for institutions of higher education.” (Wikipedia)