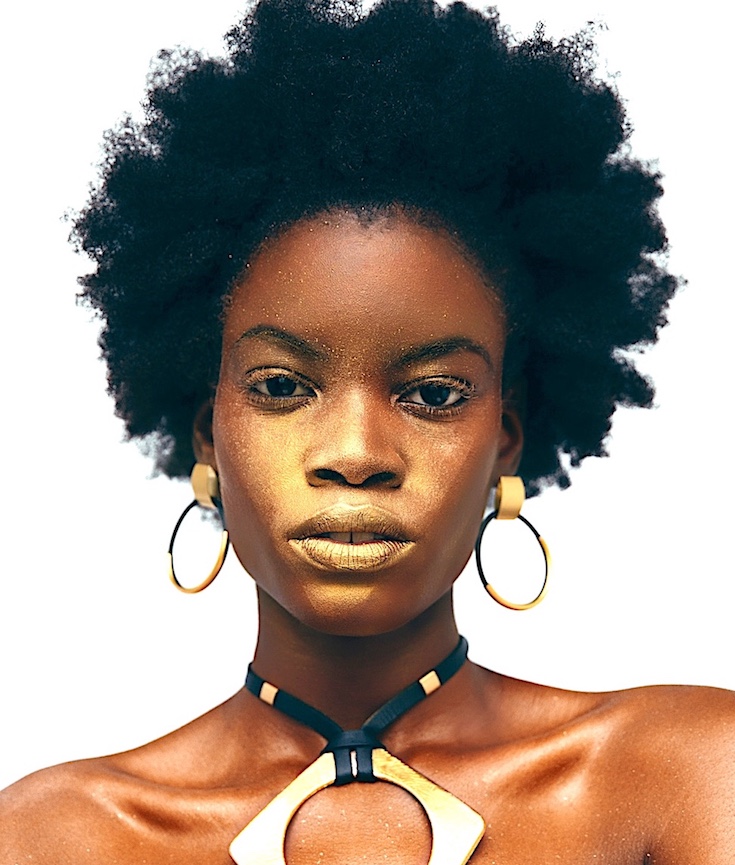 In spite of the geographic proximity and the enormous musical pull of the islands, it had never occurred to him until now to undertake the project of a disc where the unique sounds, the cultural legacy and the connection of the different musical styles that decorate The two largest islands in the Caribbean, creating something unique and completely new.

From Roots reggae, dub and dancehall in one hand and salsa, rumba and Afro Cuban in the other, Havana meets Kingston will show an incredible workforce of artists who, playing together, will cross the borders of different musical genres, with surprising results .

Savona’s main intention is to bring the Sound System culture together with the electrifying virtuosity of the Afro-Cuban tradition and Jazzistica of Cuba, and this is where the work will prove to be truly exceptional novelty. 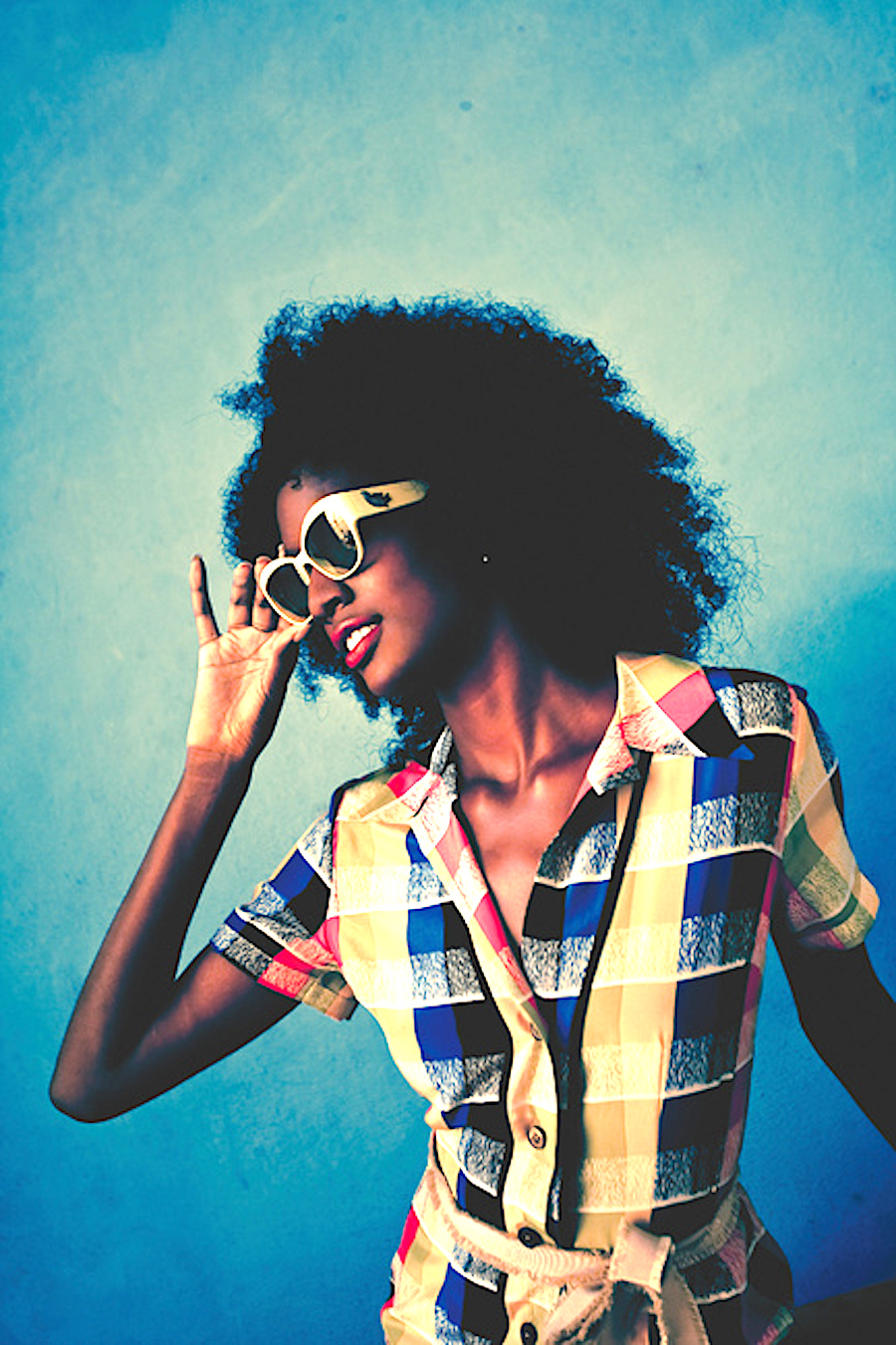 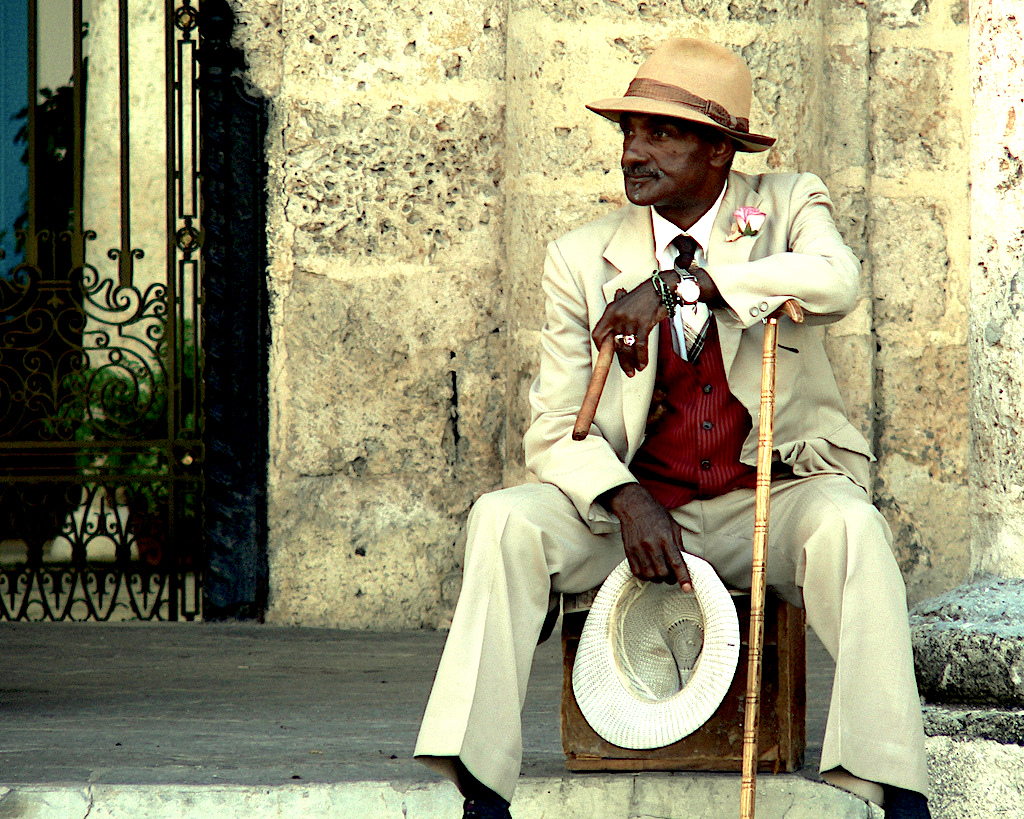 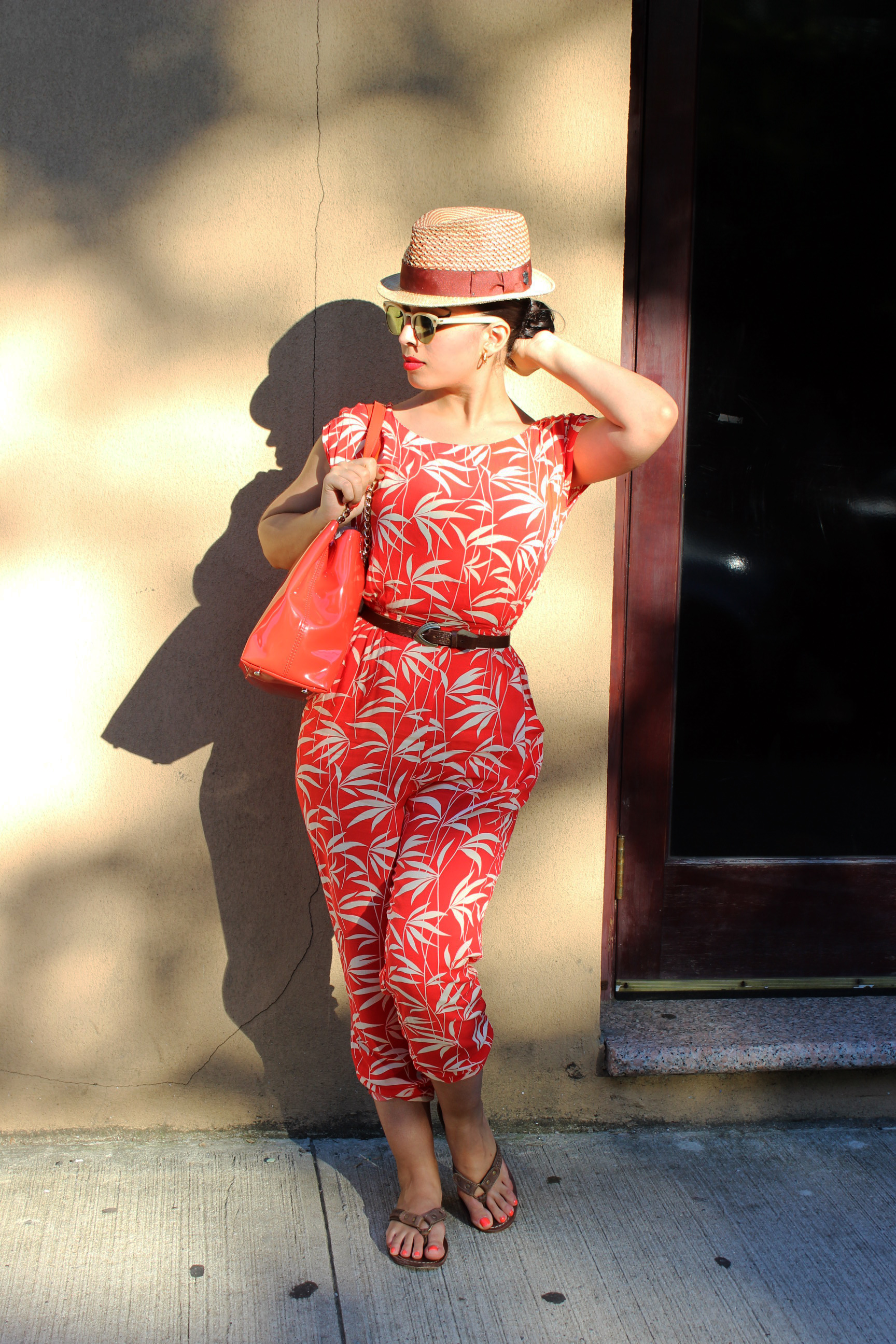 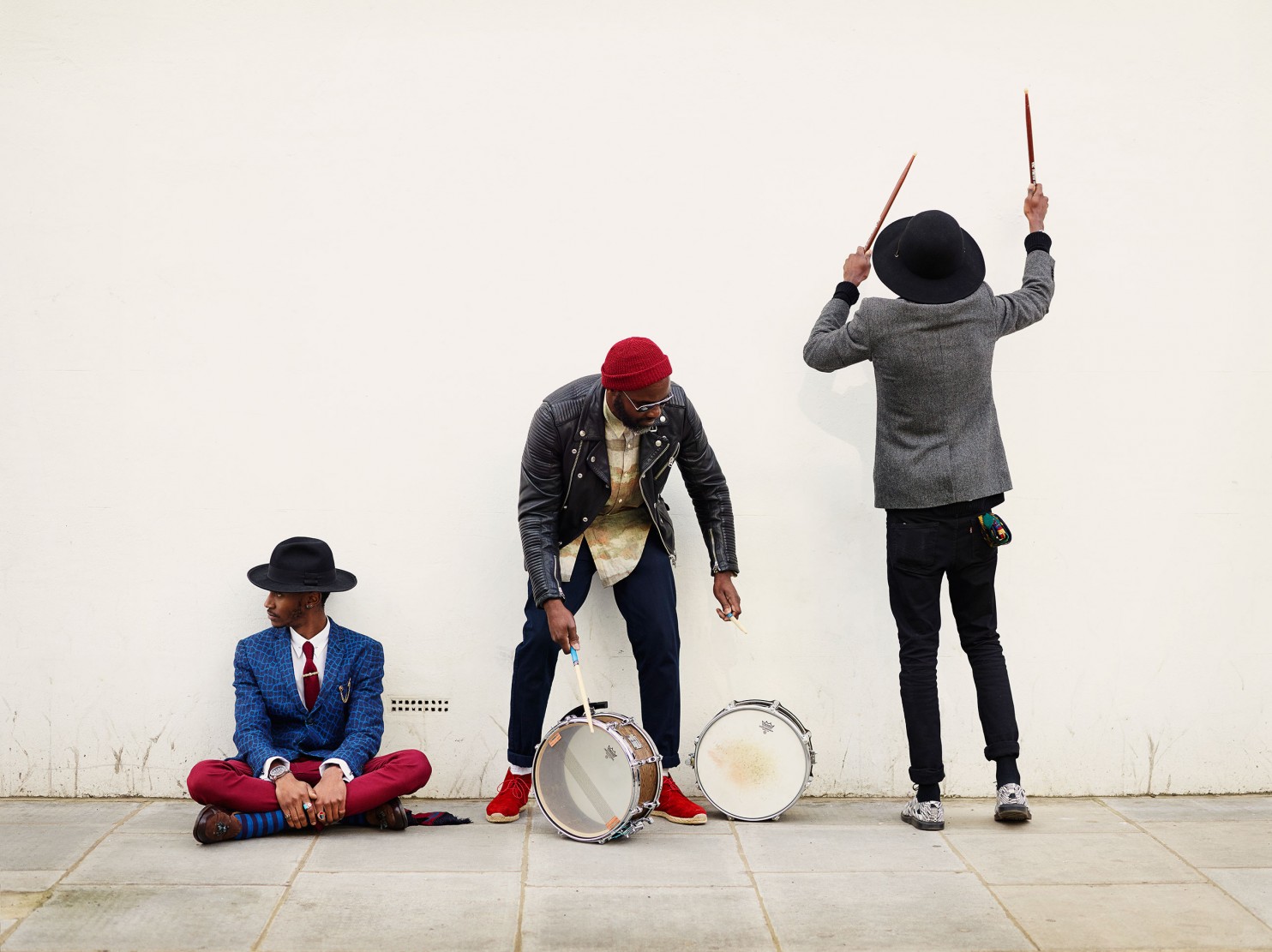 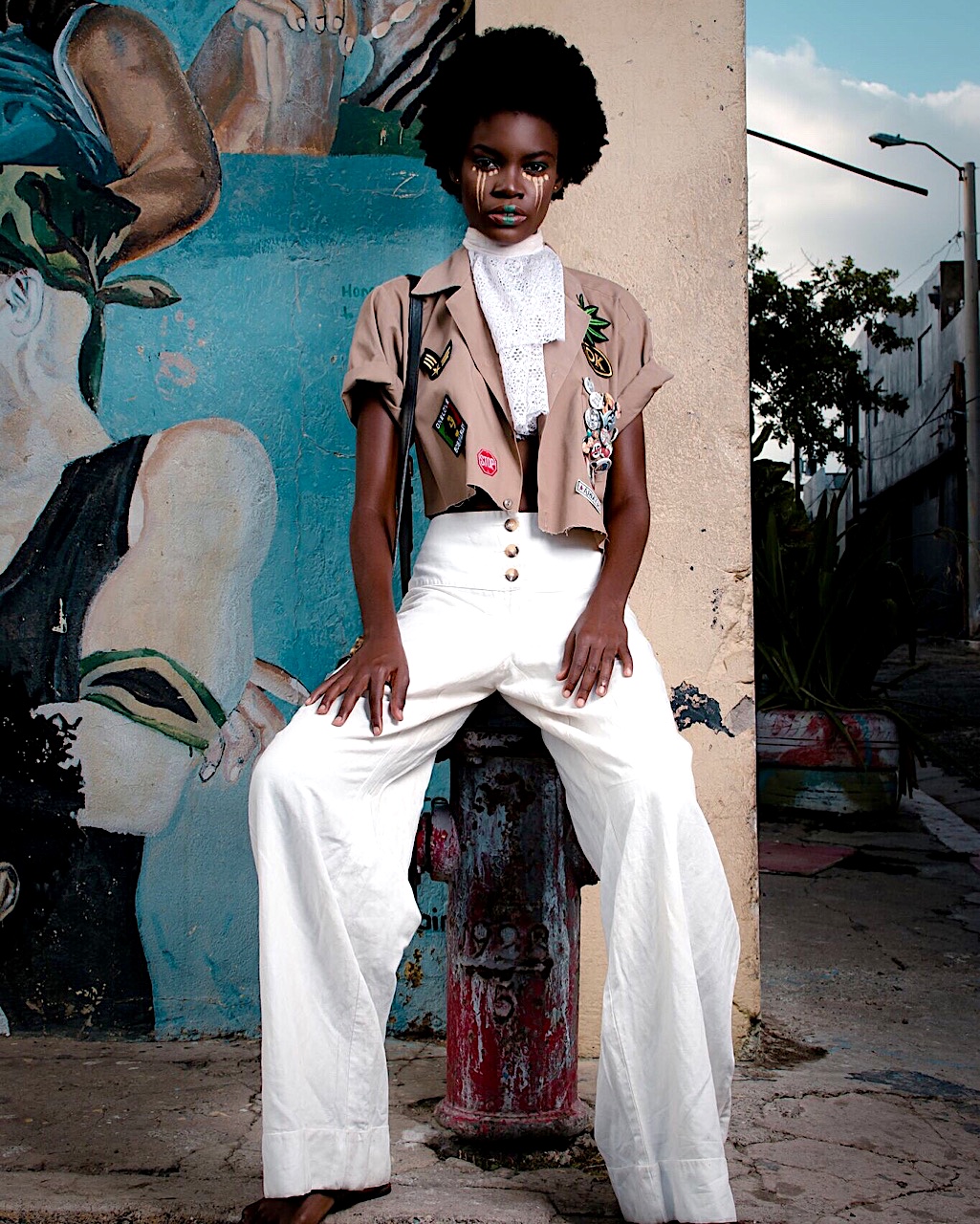 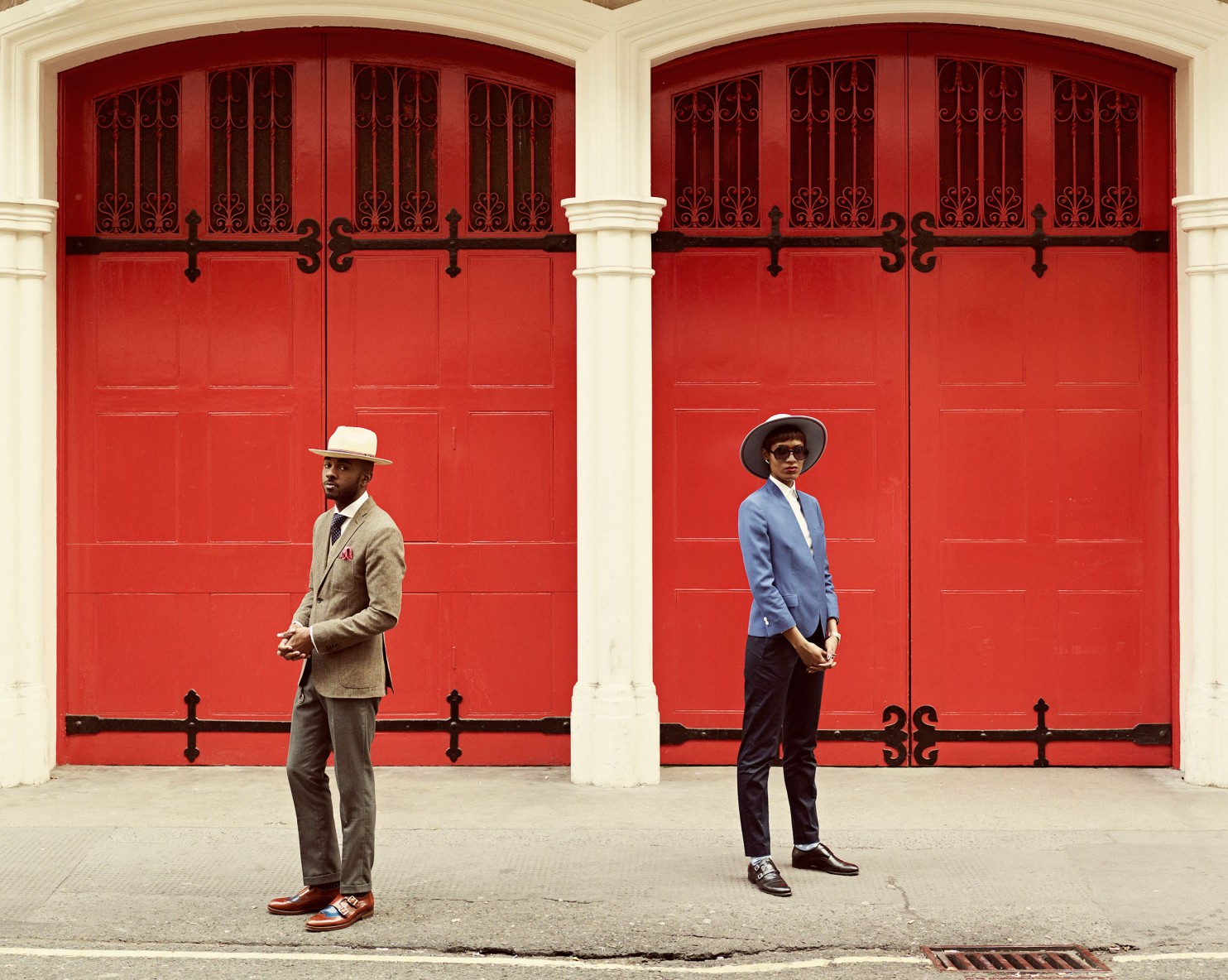 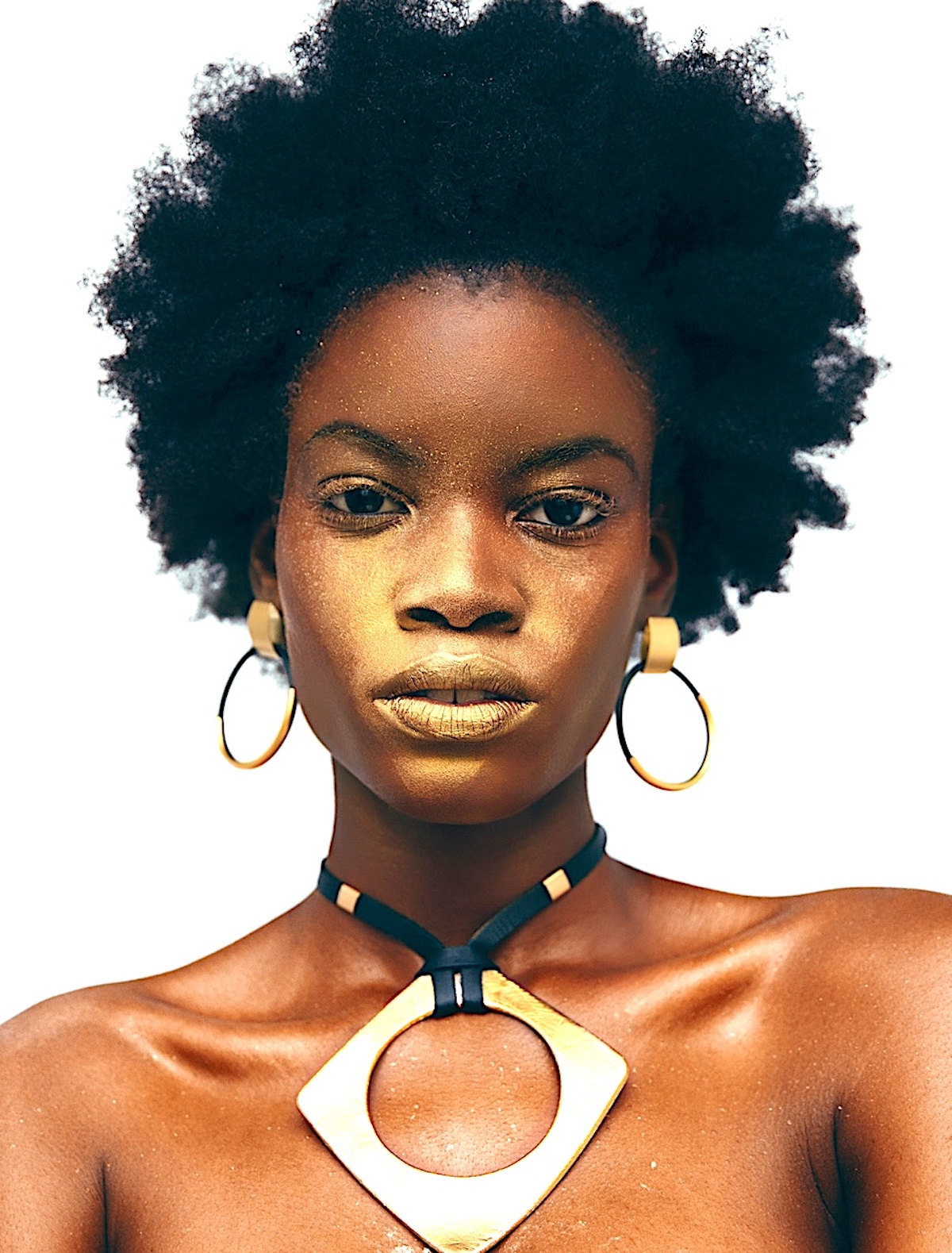 Kingston (/ˈkɪŋstən/ or US /ˈkɪŋztən/) is the capital and largest city of Jamaica, located on the southeastern coast of the island. It faces a natural harbour protected by the Palisadoes, a long sand spit which connects the town of Port Royal and the Norman Manley International Airport to the rest of the island. In the Americas, Kingston is the largest predominantly English-speaking city south of the United States.

The local government bodies of the parishes of Kingston and St. Andrew were amalgamated by the Kingston and St. Andrew Corporation Act of 1923, to form the Kingston and St. Andrew Corporation (KSAC). Greater Kingston, or the “Corporate Area” refers to those areas under the KSAC; however, it does not solely refer to Kingston Parish, which only consists of the old downtown and Port Royal. Kingston Parish had a population of 96,052, and St. Andrew parish had a population of 555,828 in 2001. Kingston is only bordered by Saint Andrew to the east, west and north. The geographical border for the parish of Kingston encompasses the following communities, Tivoli Gardens, Denham Town, downtown Kingston, National Heroes Park, Kingston Gardens, Rae Town, Bournemouth Gardens, Norman Gardens, Springfield, Rennock Lodge, Port Royal along with portions of Allman Town, Franklyn Town and Rollington Town.

The city proper is bounded by Six Miles to the west, Stony Hill to the north, Papine to the northeast and Harbour View to the east, communities in urban and suburban Saint Andrew. Communities in rural St. Andrew such as Gordon Town, Mavis Bank, Lawrence Tavern, Mt. Airy and Bull Bay would not be described as being in Kingston city.

Two parts make up the central area of Kingston: the historic Downtown, and New Kingston. Both are served by Norman Manley International Airport and also by the smaller and primarily domestic Tinson Pen Aerodrome. (Wikipedia)