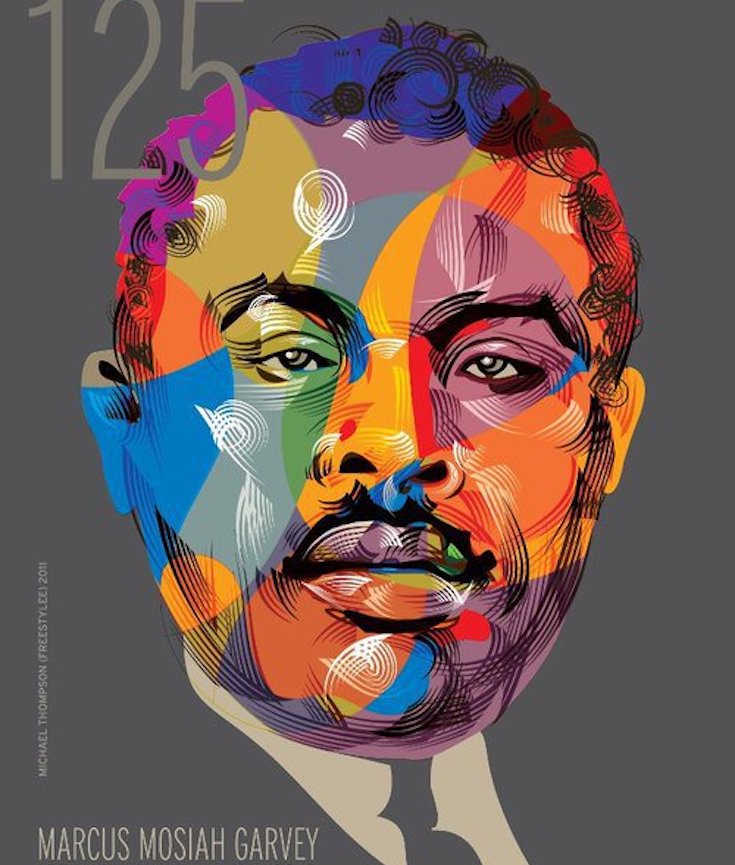 He seeks more black men to teach in Philly and beyond – Philly.com

The 82-year-old, semi-retired doctor spent the day highlighting his quest to get the first African American president to posthumously pardon his father, Marcus Garvey, a civil rights activists who advocated for blacks to return to and help strengthen African nations.

“I see him really as a very special person who, quite frankly, I have yet to understand his genius fully,” Garvey said of his father.


During an era when many African Americans were still living under repressive Jim Crow laws and race based segregation, Garvey founded the Pan-African movement — a philosophy of a united African nation where all descendants of the diaspora can live. The ideology influenced others like Malcolm X and Martin Luther King Jr.


But Garvey’ own impact is one that many have forgotten. 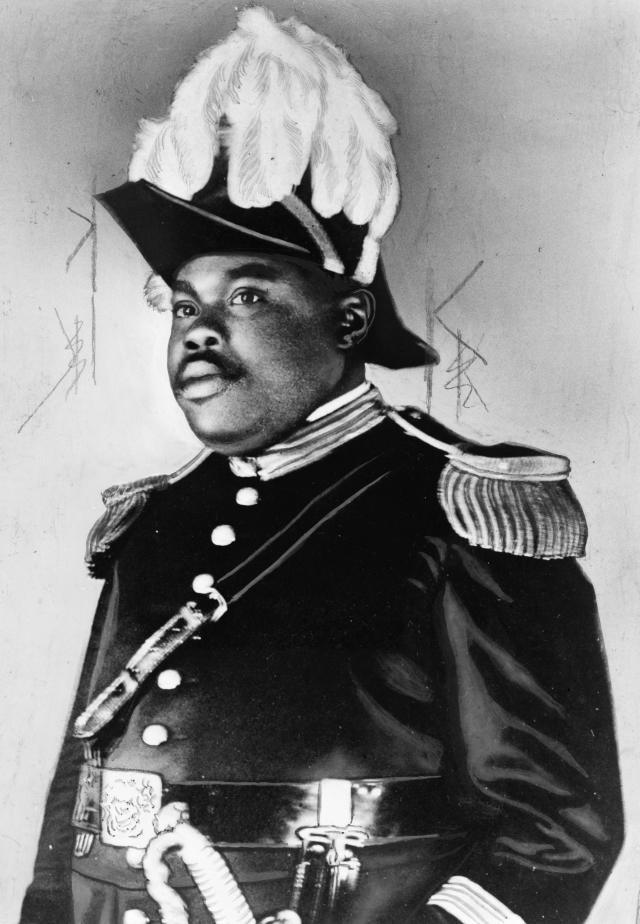 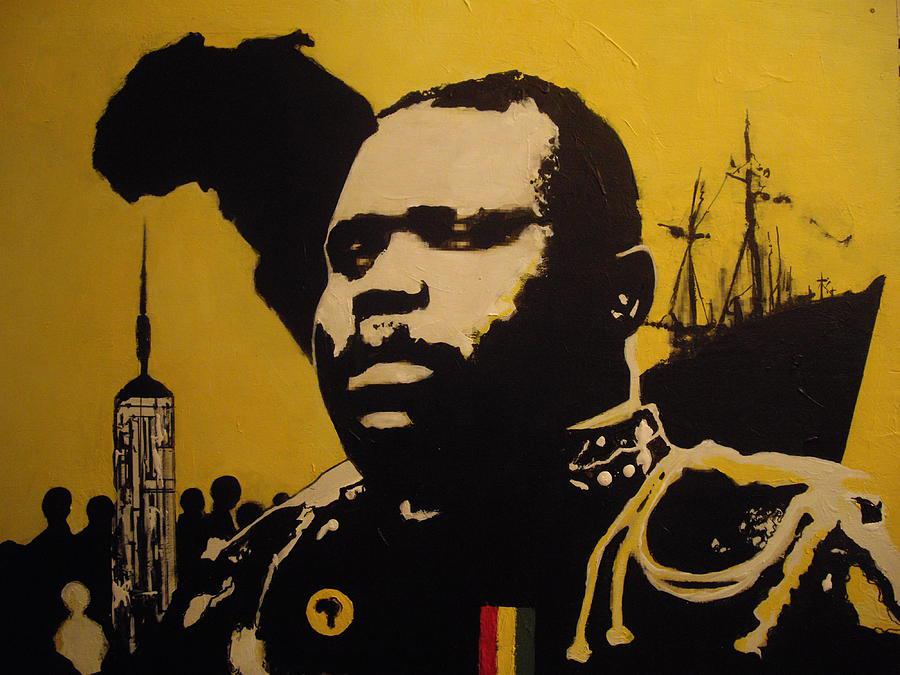 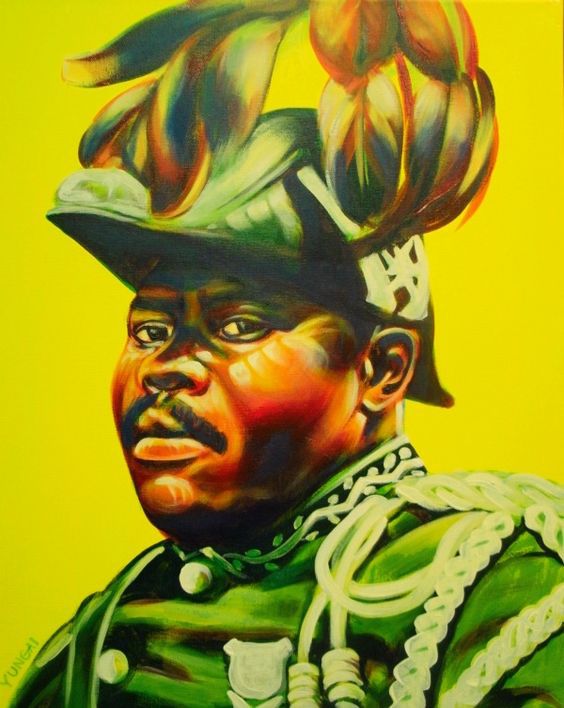 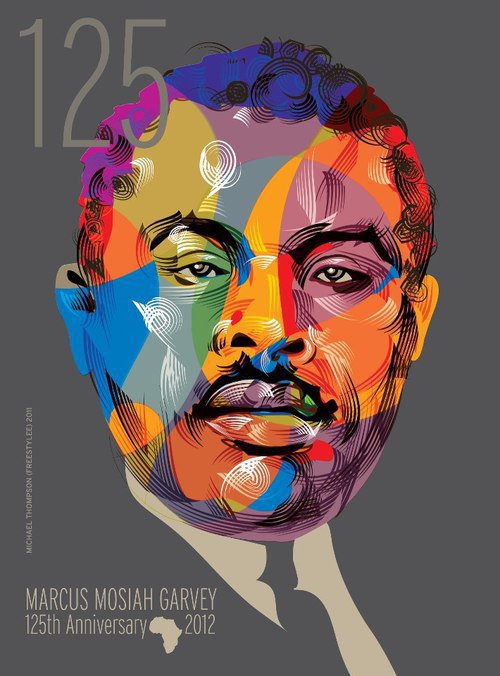 Marcus Garvey was a proponent of the Black Nationalism and Pan-Africanism movements, inspiring the Nation of Islam and the Rastafarian movement.

Born in Jamaica, Marcus Garvey was an orator for the Black Nationalism and Pan-Africanism movements, to which end he founded the Universal Negro Improvement Association and African Communities League. Garvey advanced a Pan-African philosophy which inspired a global mass movement, known as Garveyism. Garveyism would eventually inspire others, from the Nation of Islam to the Rastafari movement.

Social activist Marcus Mosiah Garvey, Jr. was born on August 17, 1887, in St. Ann’s Bay, Jamaica. Self-educated, Garvey founded the Universal Negro Improvement Association, dedicated to promoting African-Americans and resettlement in Africa. In the United States he launched several businesses to promote a separate black nation. After he was convicted of mail fraud and deported back to Jamaica, he continued his work for black repatriation to Africa. (Wikipedia)