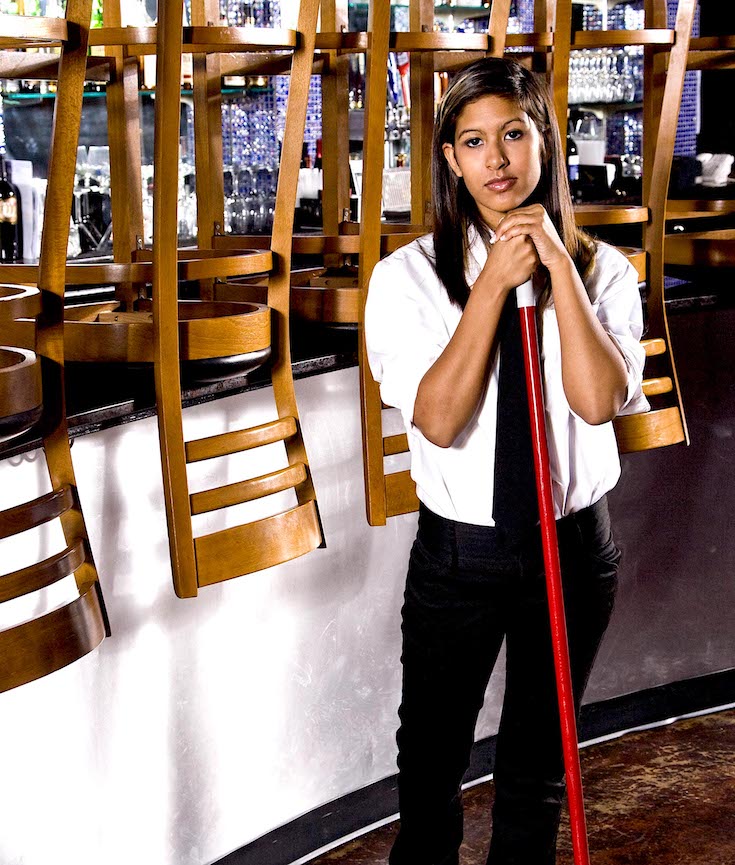 One of the great contradictions of the American economy is that the workers who feed us are the workers who struggle the hardest to feed themselves. The corporations that produce and market America’s sustenance are also the monopolies whose low wages have pauperized a workforce of more than 21 million nationwide. And now the American diet is about to get even costlier under an administration that campaigned on cheap taco bowls and Trump-brand steaks.


The “food-supply chain,” which includes production, processing, distribution, retail, and food service, constitutes the largest sector of the labor force, and has expanded by 13 percent since 2010. Yet food-chain workers are also the country’s poorest, typically earning just $10 an hour ($16,000 annually, less than half the median annual earnings of workers in all industries). And they’re getting hungrier, according to an analysis of food-industry jobs by Food Chain Workers Alliance (FCWA), a nationwide advocacy coalition: “Food insecurity in households supported by a food chain worker rose to 4.6 million during the Great Recession.” So those in the food labor force earn starvation wages to supply food they can’t afford to eat. 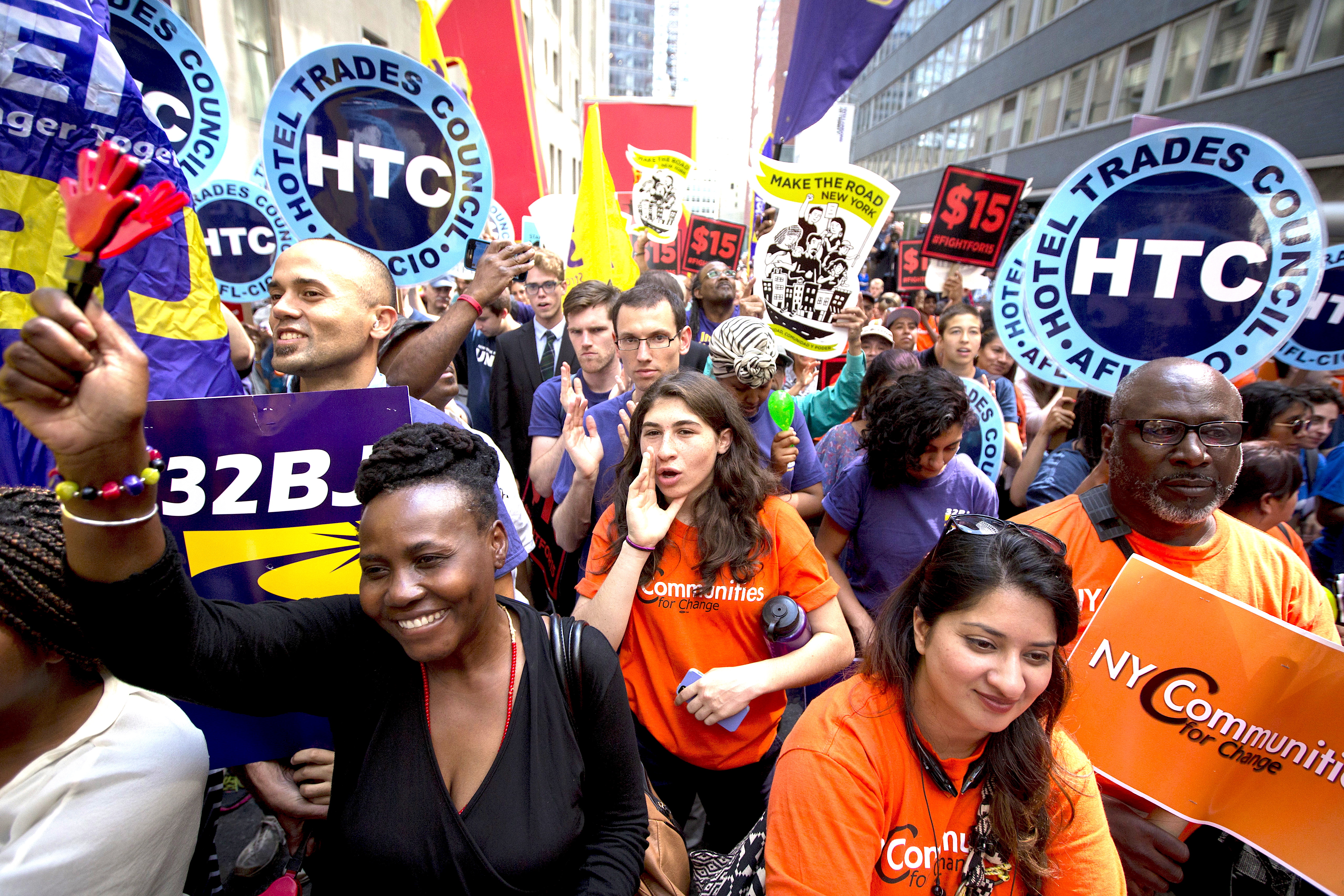 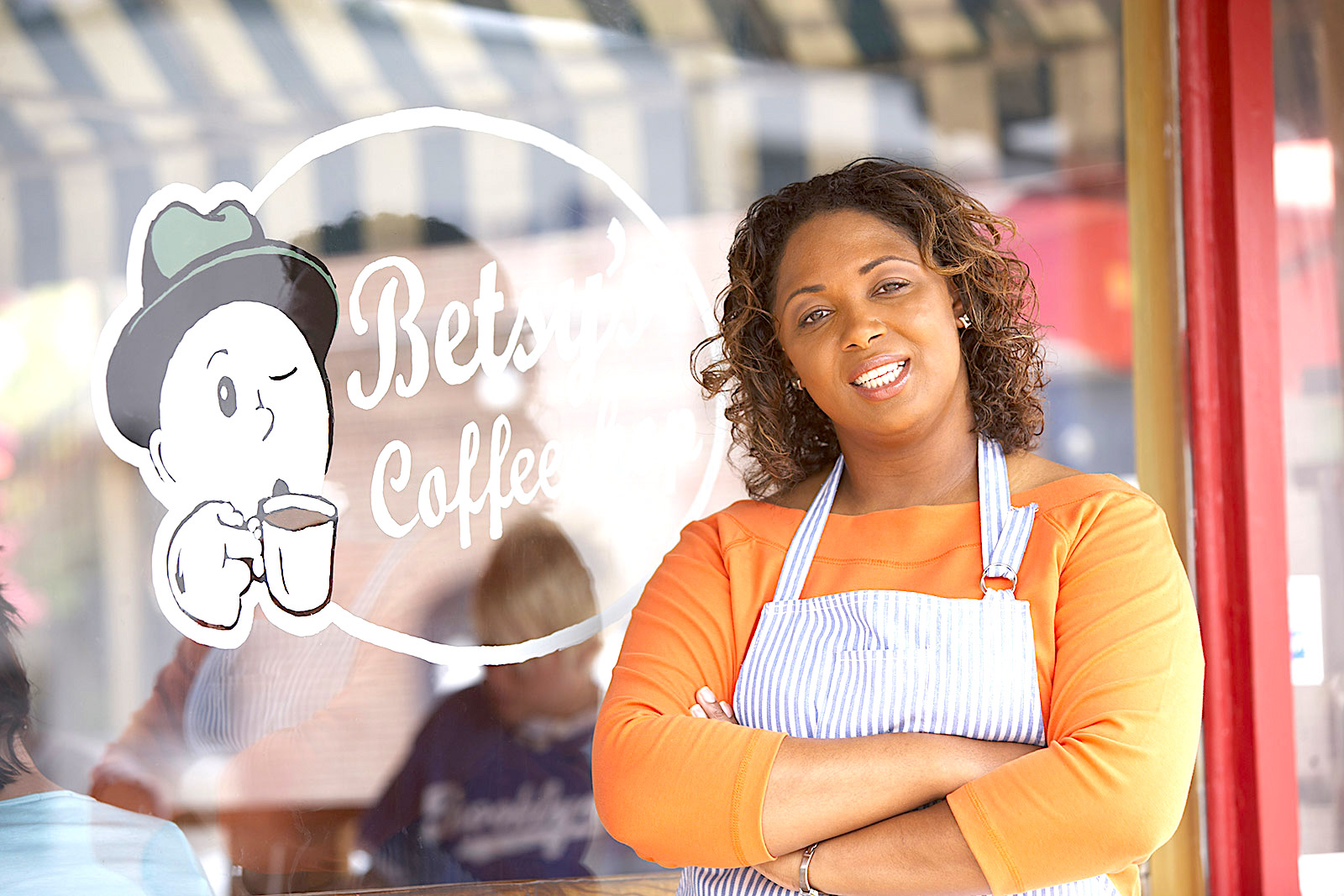 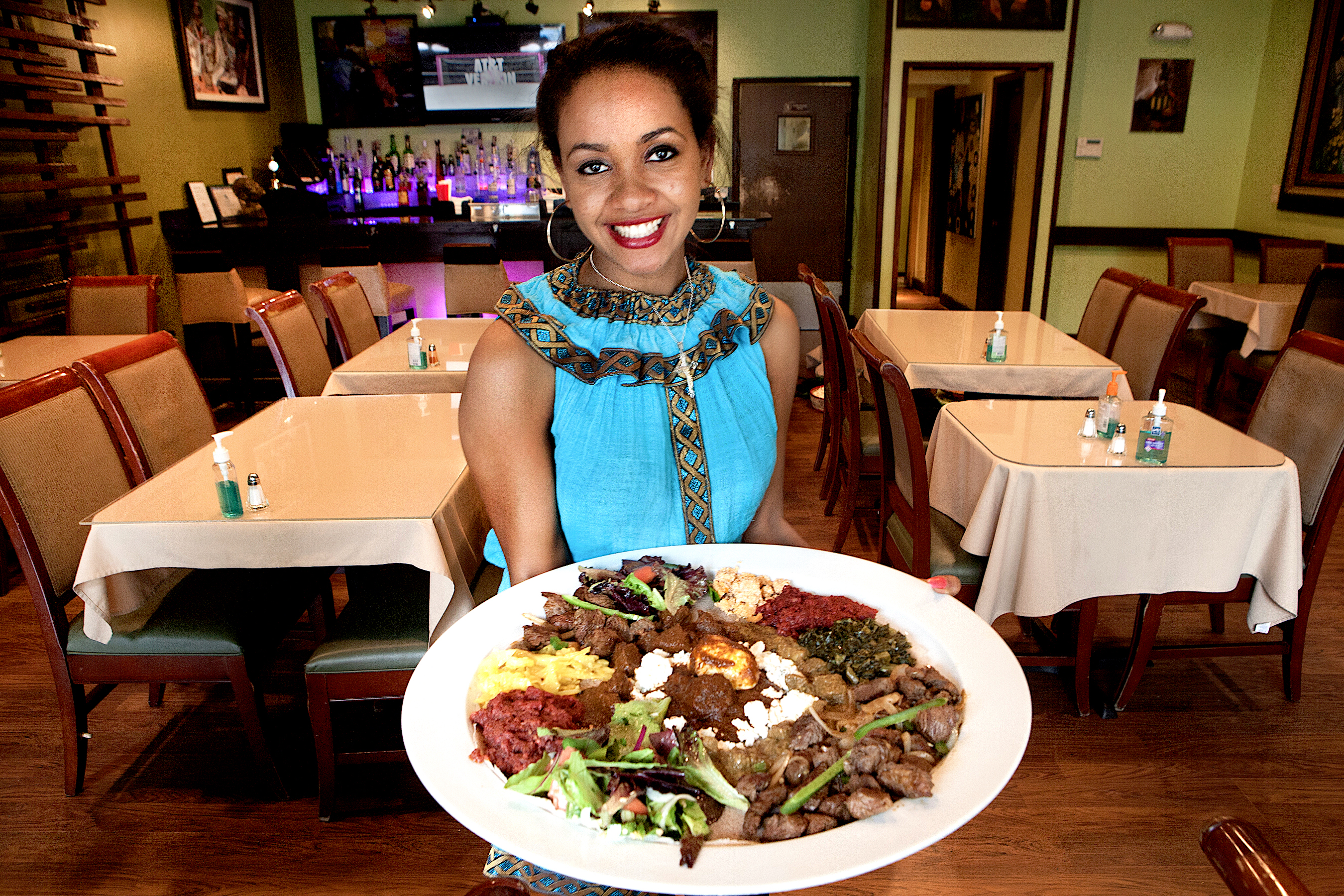 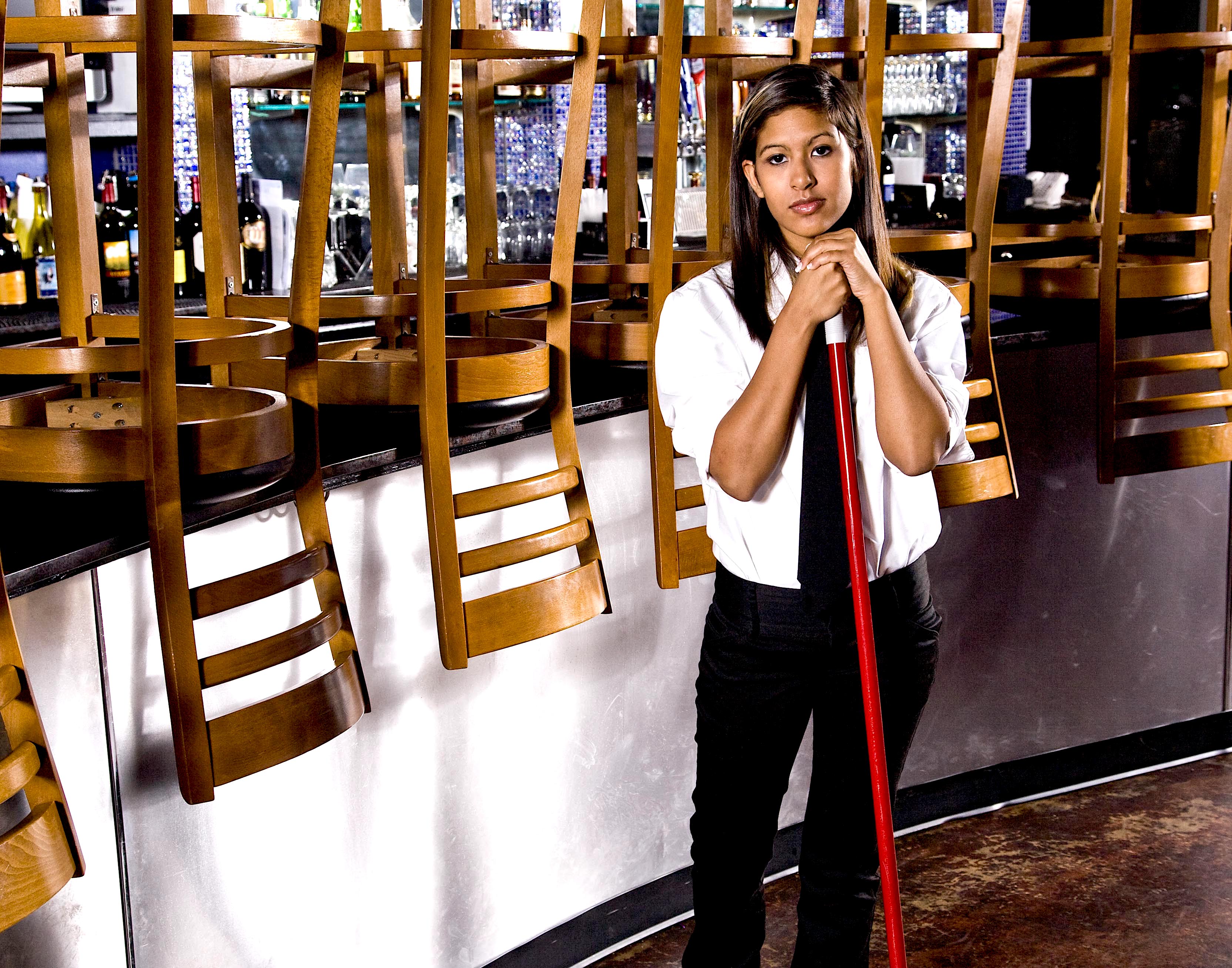 The Food Chain Workers Alliance is a coalition of worker-based organizations whose members plant, harvest, process, pack, transport, prepare, serve, and sell food, organizing to improve wages and working conditions for all workers along the food chain. The Alliance works together to build a more sustainable food system that respects workers’ rights, based on the principles of social, environmental and racial justice, in which everyone has access to healthy and affordable food.

Solidarity Research Cooperative is a solutions agency for worker-and community-based organizations. We are a worker-owned cooperative of researchers, storytellers, and creatives. We have a synergistic relationship with Solidarity Research Center, a nonprofit dedicated to advancing solidarity economies. (Food Chain Workers)