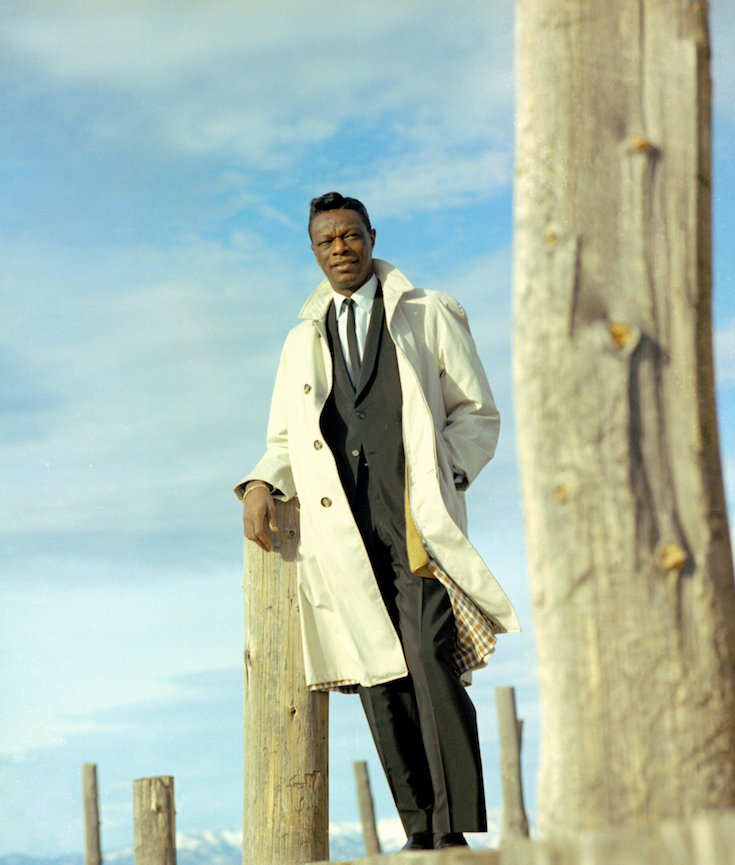 The scene is melancholic, even tragic, as Robeson contrasts the hardships of his menial labor with the effortless flow of the Mississippi River. The actor’s expression hints at weariness and sadness, that “uneasily tied knot of pain and hope,” as the writer Richard Wright described it, which often registered on the faces of marginalized African-American entertainers of the time.


Robeson was a Renaissance man: a star varsity football player, valedictorian of his 1919 graduating class at Rutgers College, an unwavering activist for civil rights who received a law degree from Columbia University, and a classically trained actor and singer. Yet in 1930s Hollywood, roles for black actors — even ones as accomplished as Robeson — were limited to playing subservient characters at best. 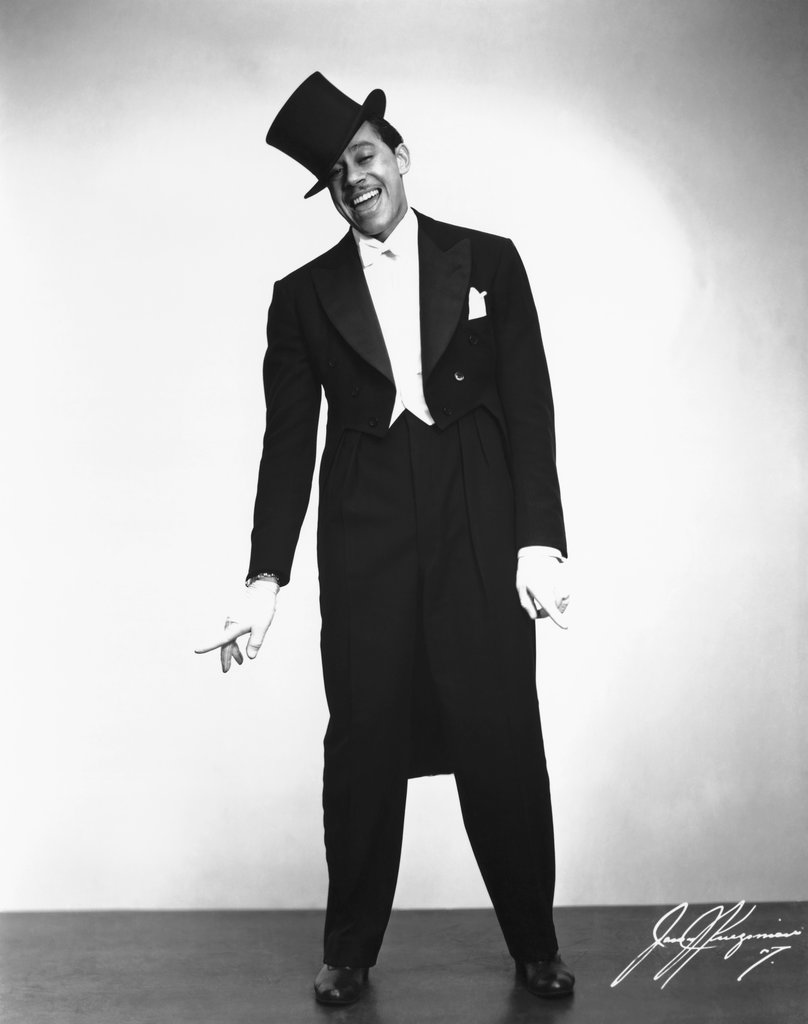 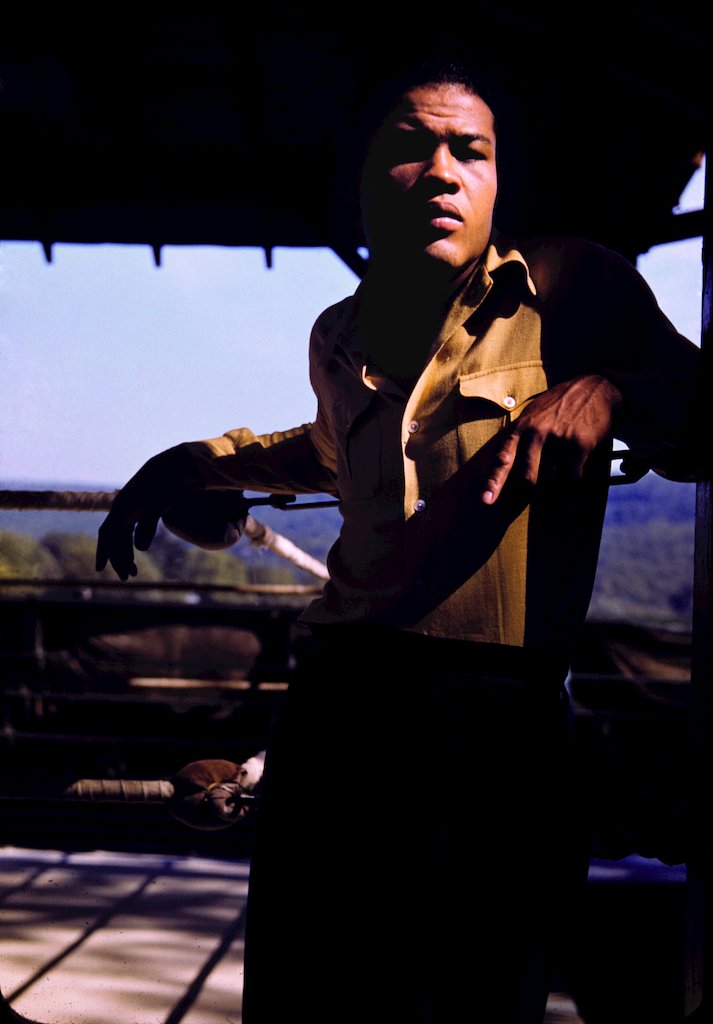 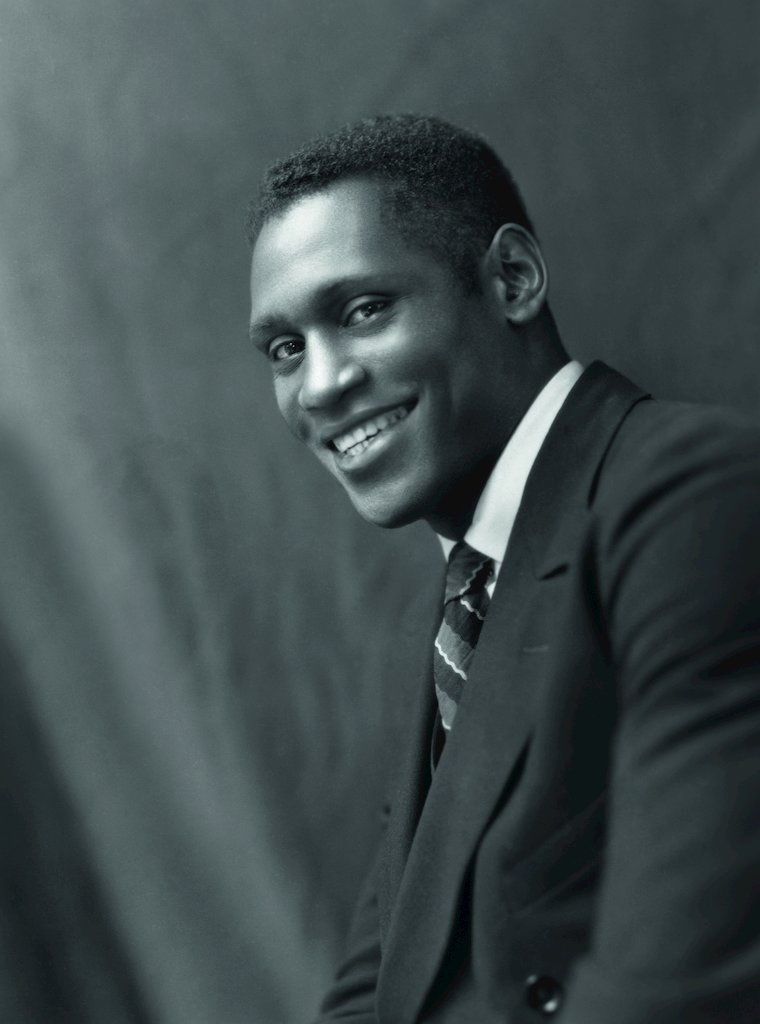 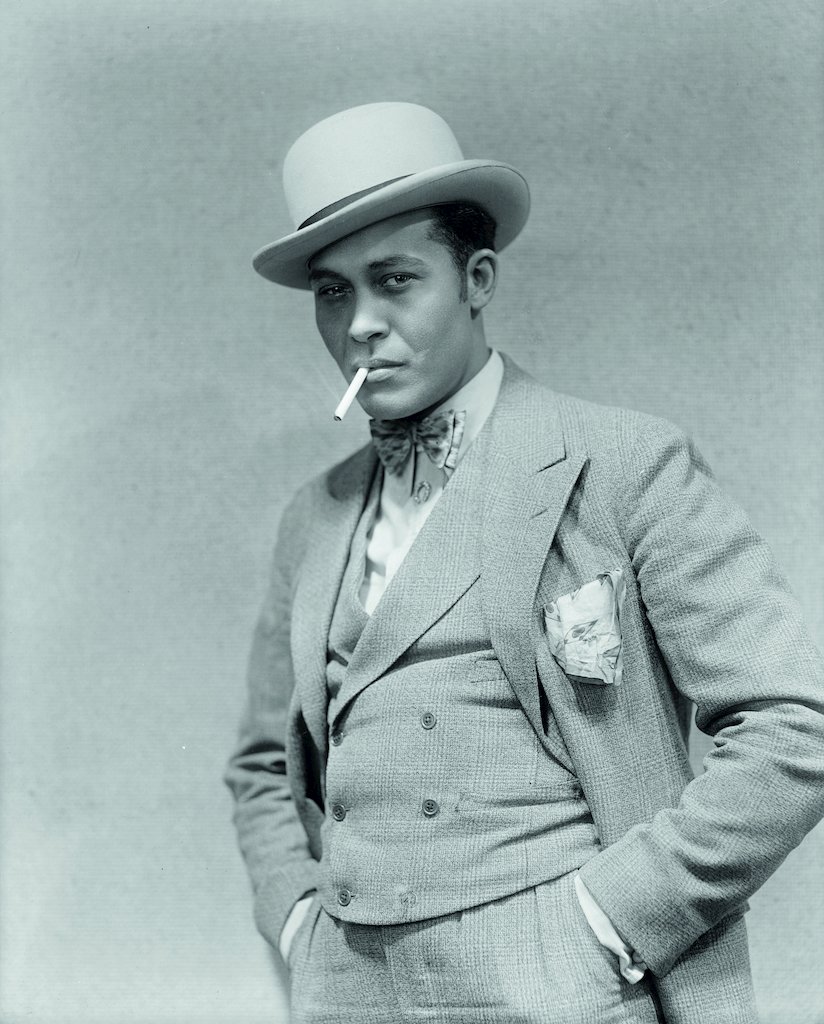 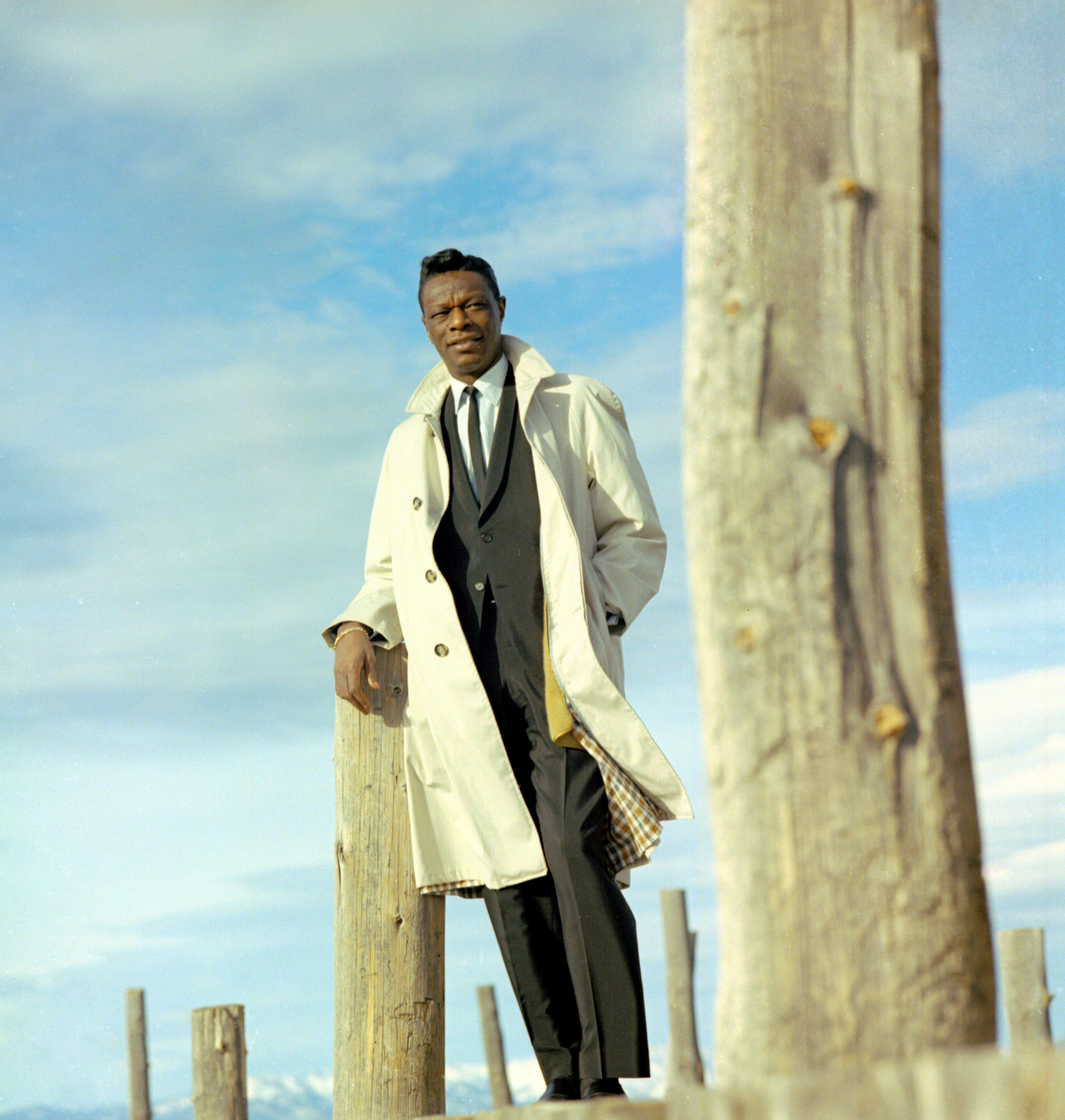 Nat King Cole became the first African-American performer to host a variety TV series in 1956. He’s best known for his soft baritone voice and for singles like “The Christmas Song,” “Mona Lisa” and “Nature Boy.”

Born on March 17, 1919, in Montgomery, Alabama, Nat King Cole was an American musician who first came to prominence as a jazz pianist. He owes most of his popular musical fame to his soft baritone voice, which he used to perform in big band and jazz genres. In 1956, Cole became the first African-American performer to host a variety television series, and for many white families, he was the first black man welcomed into their living rooms each night. He has maintained worldwide popularity since his death in 1965. (Biography)