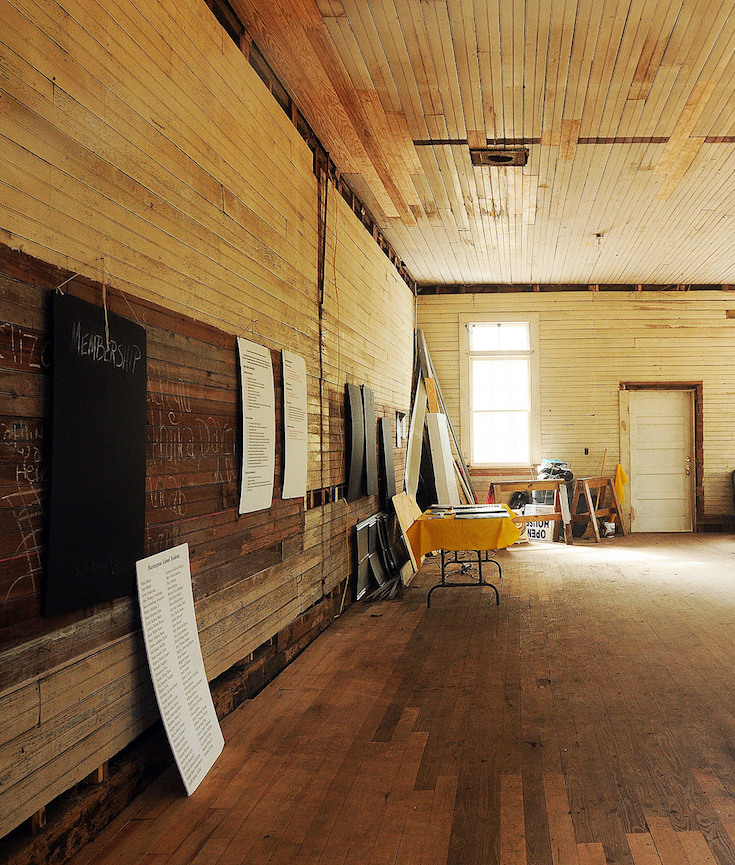 The Harrington School, located on the tiny barrier island just off the coast of Georgia, taught about 15 to 40 students of all ages and grade levels, and served as an anchor in the island’s predominately African-American community, according to the Associated Press. But after the start of desegregation in the early 1960s, the single-room school was eventually deserted and began to rot after years of neglect. It even faced the threat of demolition.


However, a team of preservationists banded together to save the historic school and are now nearly complete in their seven-year project to renovate it. 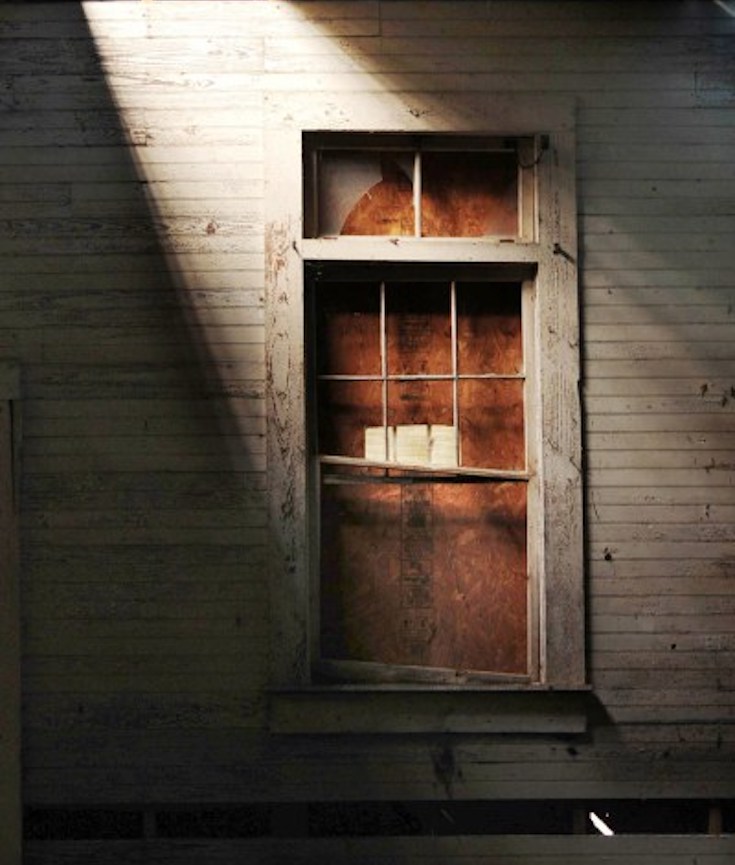 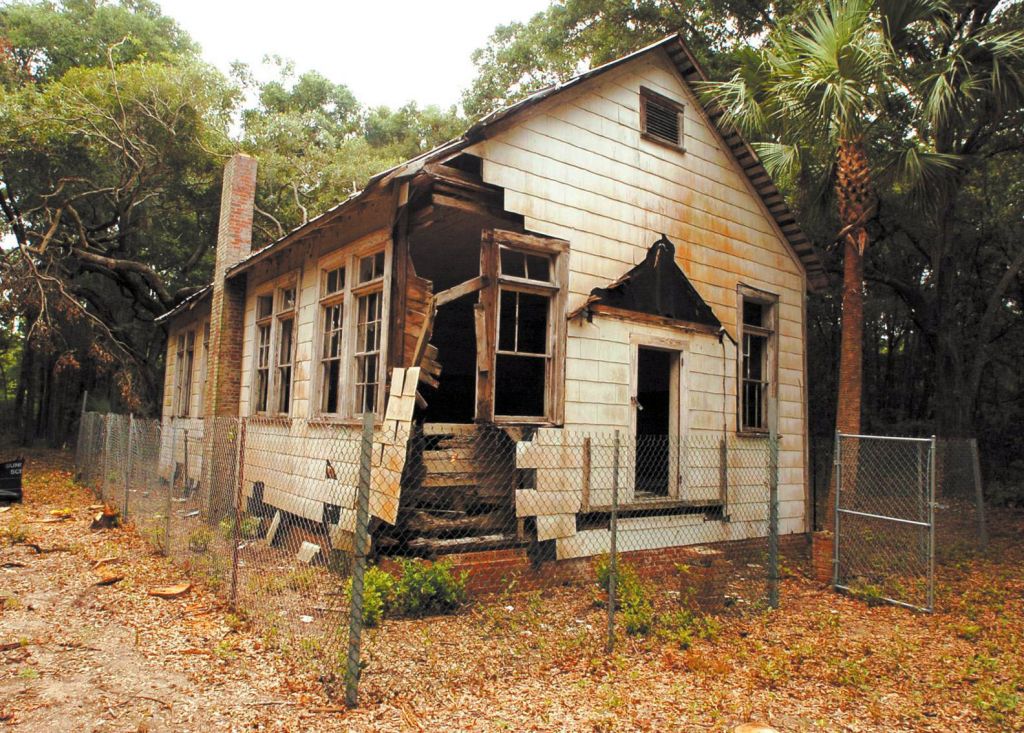 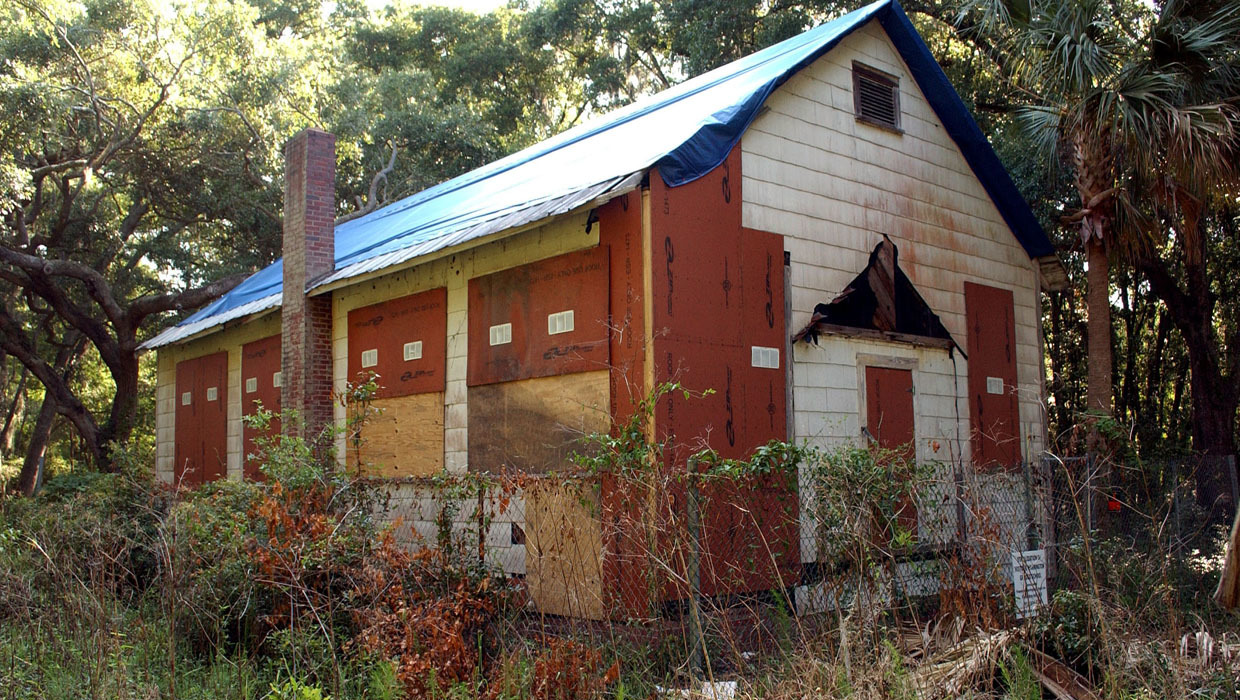 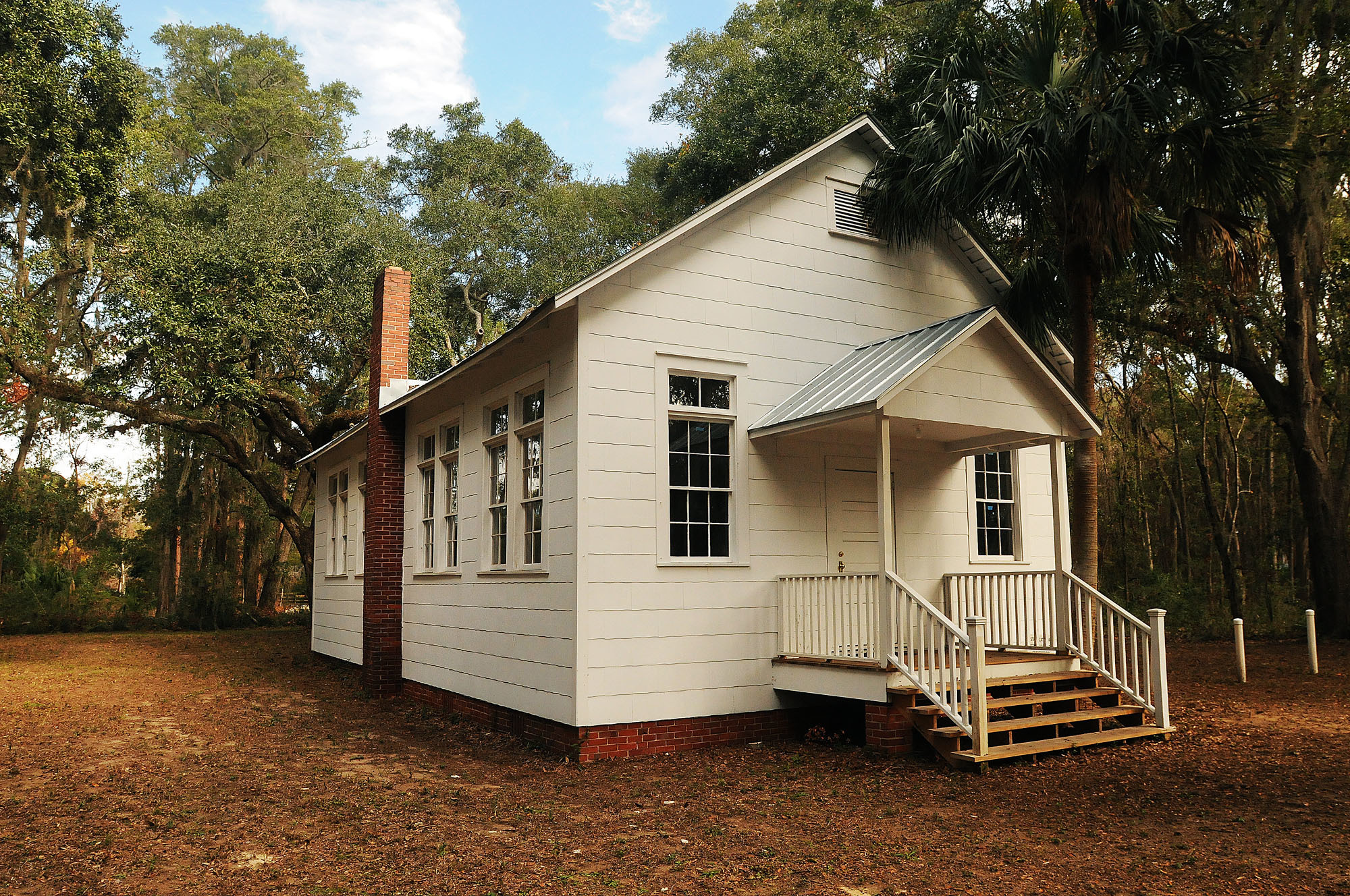 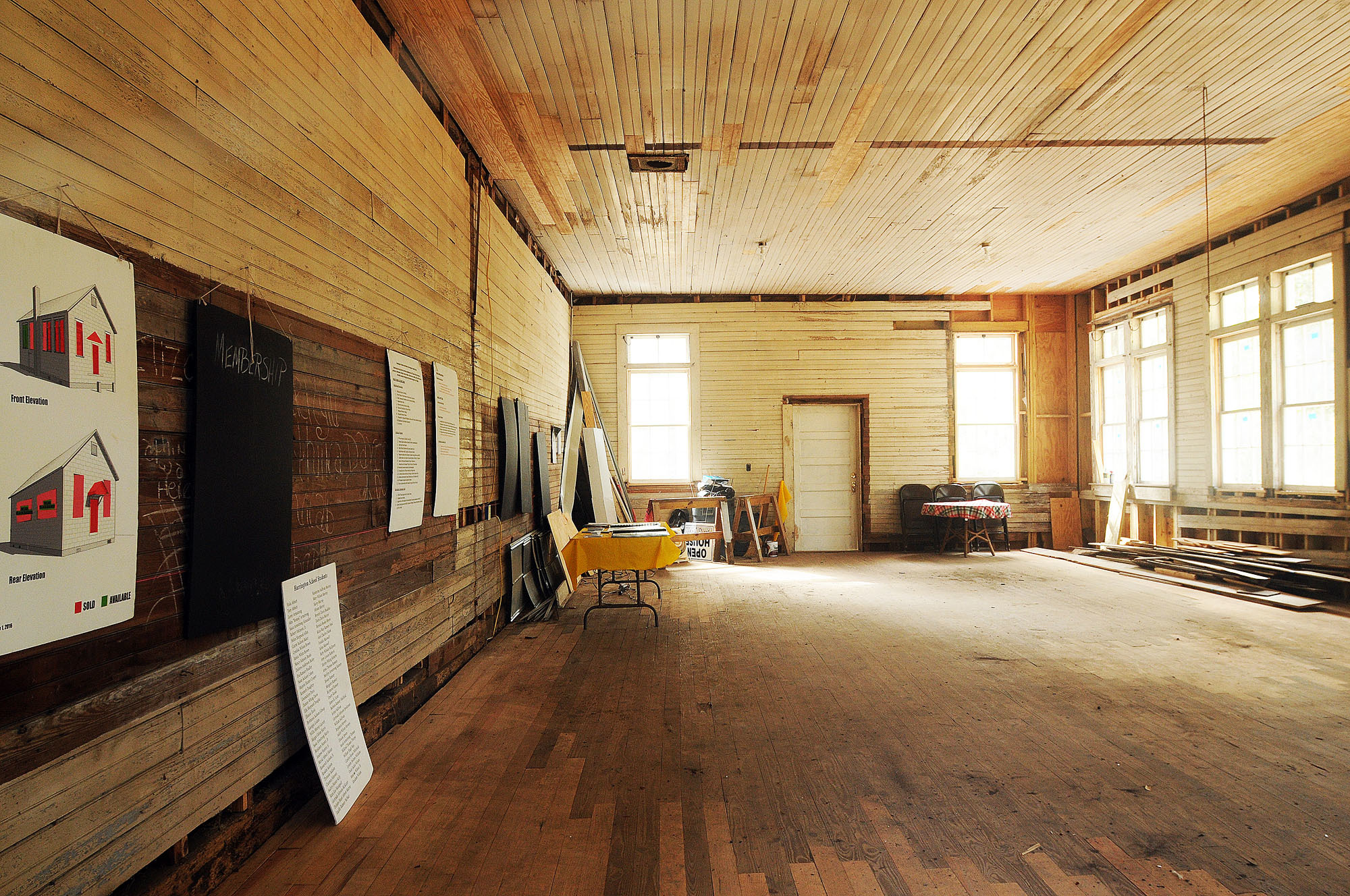 The Gullah are the descendants of enslaved Africans who lived in the Lowcountry regions of Georgia and South Carolina, which includes both the coastal plain and the Sea Islands.

Historically, the Gullah region extended from the Cape Fear area on North Carolina’s coast south to the vicinity of Jacksonville on Florida’s coast, but today the Gullah area is confined to the Georgia and South Carolina Lowcountry. The Gullah people and their language are also called Geechee, which may be derived from the name of the Ogeechee River near Savannah, Georgia. Gullah is a term that was originally used to designate the variety of English spoken by Gullah and Geechee people, but over time it has been used by its speakers to formally refer to their creole language and distinctive ethnic identity as a people. The Georgia communities are distinguished by identifying as either “Freshwater Geechee” or “Saltwater Geechee”, depending on their proximity to the coast.

Because of a period of relative isolation in rural areas, the Gullah developed a culture that has preserved much of the African linguistic and cultural heritage from various peoples, as well as absorbed new influences from the region. The Gullah people speak an English-based creole language containing many African loanwords and influenced by African languages in grammar and sentence structure. Properly referred to as “Sea Island Creole”, the Gullah language is related to Bahamian Dialect, Barbadian Dialect, Belizean Creole, Jamaican Patois, Trinidadian Creole, and the Krio language of Sierra Leone, in West Africa. Gullah crafts, farming and fishing traditions, folk beliefs, music, rice-based cuisine, and story-telling traditions all exhibit strong influences from Central and West African cultures. (Wikipedia)