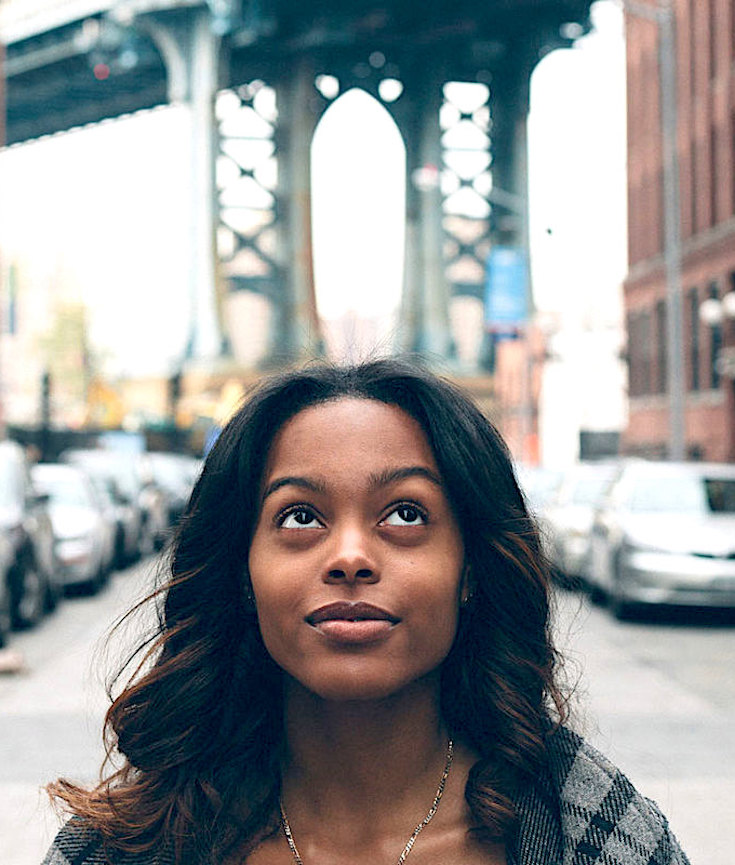 Back in 2009, Rick Erickson was happy with his job as a teacher in one of the state’s northernmost school districts on the shores of Lake Superior. He made $35,770 a year teaching chemistry and physics, which wasn’t a lot of money, but then again, he received stellar healthcare and pension benefits, and could talk honestly with administrators about what he needed as a teacher every two years when his union sat down with the school district in collective bargaining sessions.


Then, five years ago, Wisconsin passed Act 10, also known as the Wisconsin Budget Repair Bill, which dramatically limited the ability of teachers and other public employees to bargain with employers on wages, benefits, and working conditions. After Act 10, Erickson saw his take-home pay drop dramatically: He now makes $30,650. His wife is a teacher, too, and together they make 11 percent less than they did before Act 10. The local union he once led—the Bayfield Education Association—is no longer certified to collectively bargain, so he can’t formally negotiate with the school district for things like prep time and sick days.* He pays more for health care and his pension, and he says both he and his wife may now not be able to retire until they are much older than they had planned. 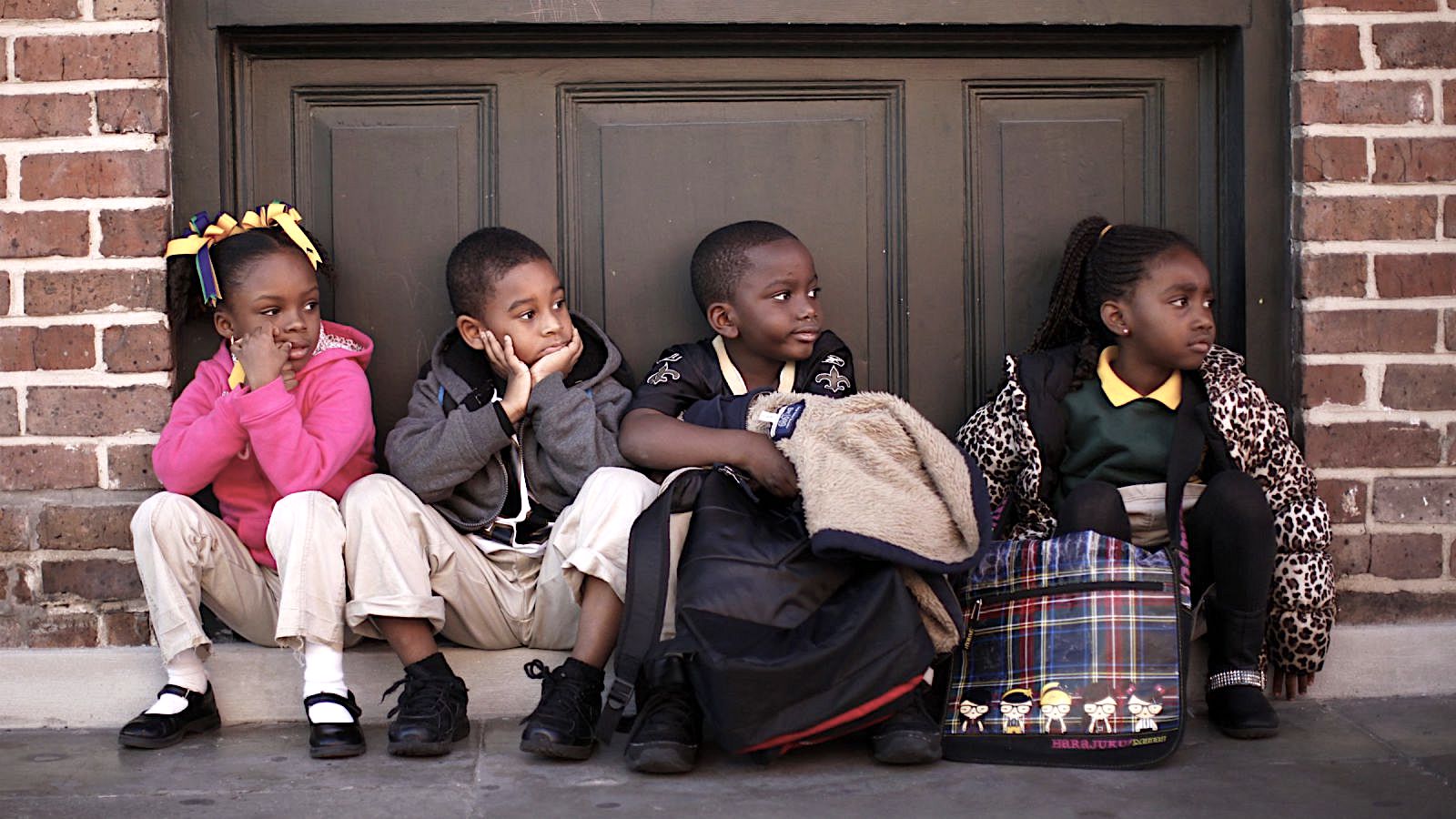 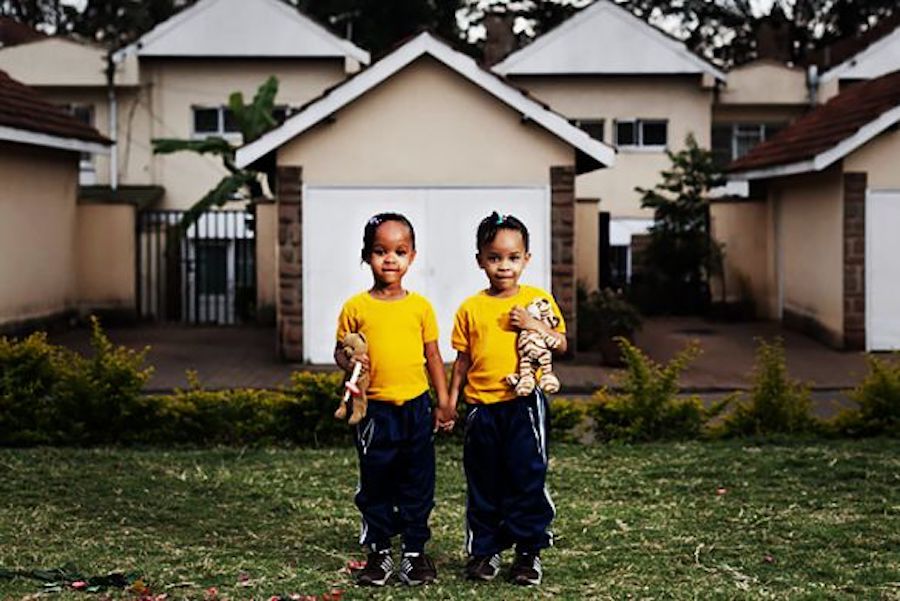 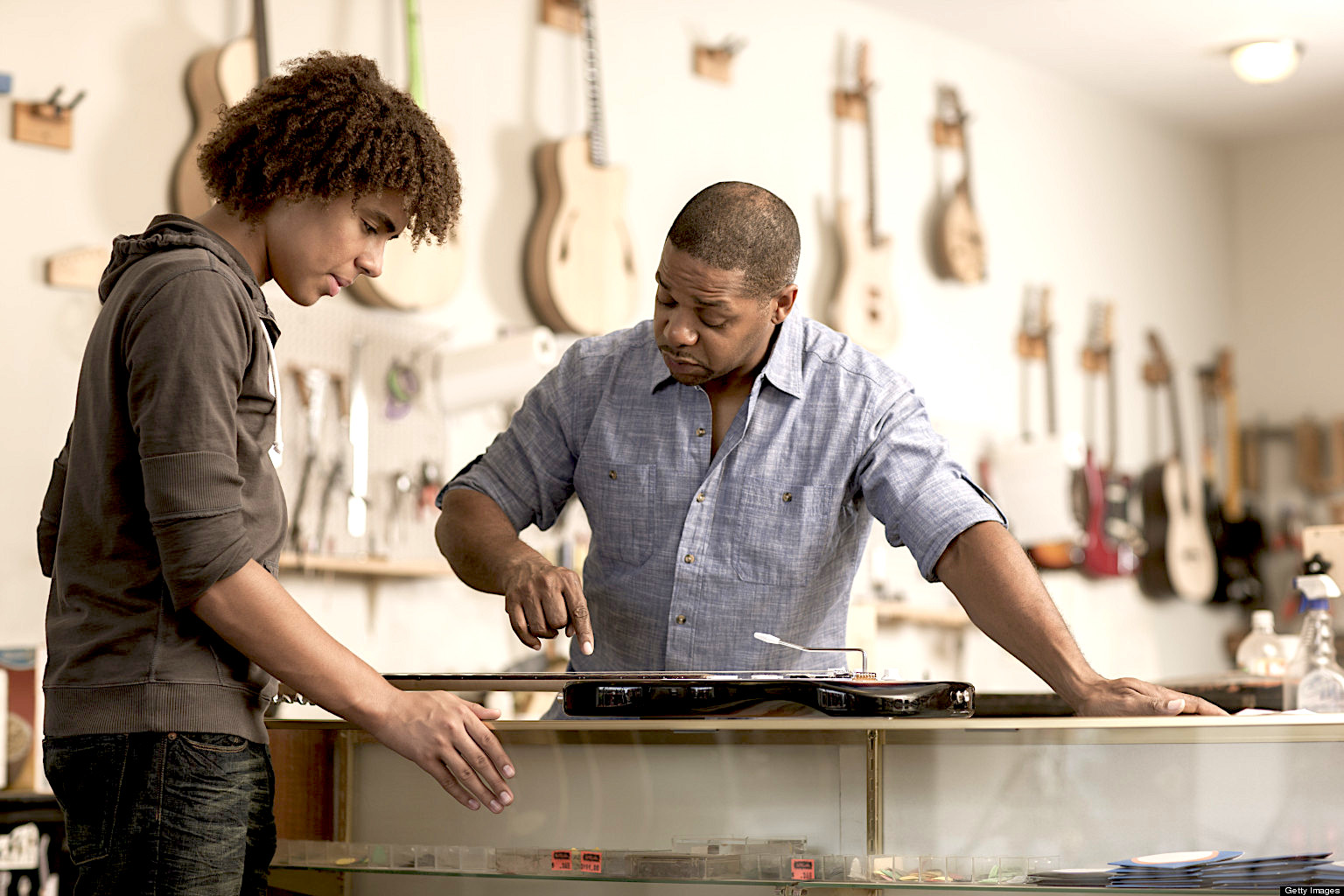 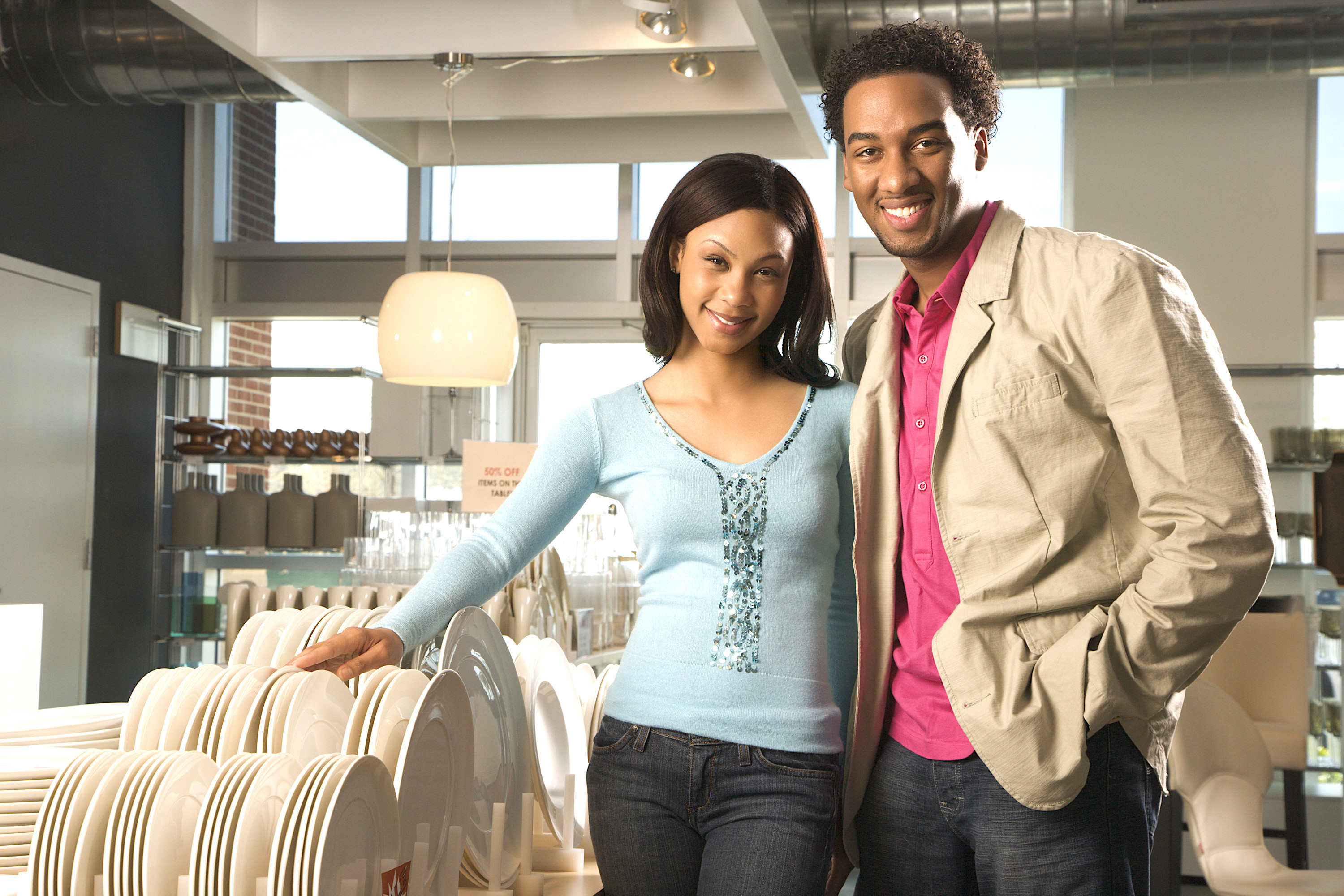 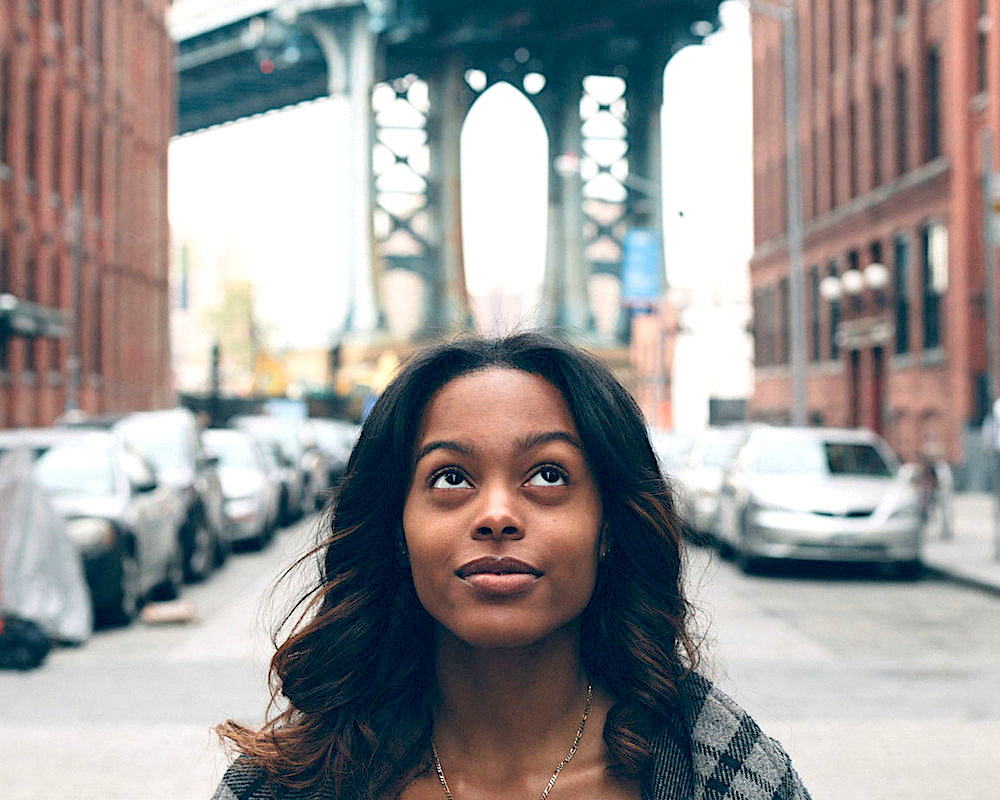 The 2011 Wisconsin Act 10, also known as the Wisconsin Budget Repair Bill, was legislation proposed by Republican Governor Scott Walker and passed by the Wisconsin Legislature to address a projected $3.6 billion budget deficit. The legislation primarily impacted the following areas: collective bargaining, compensation, retirement, health insurance, and sick leave of public sector employees. In response, unions and other groups organized protests inside and around the state capitol. The bill was passed into law and became effective as of June 29, 2011. Public employees exempted from the changes to the collective bargaining law include firefighters and most law enforcement workers. The bill was ruled to be constitutional by the Wisconsin Supreme Court in July 2014, after three years of litigation. (Wikipedia)