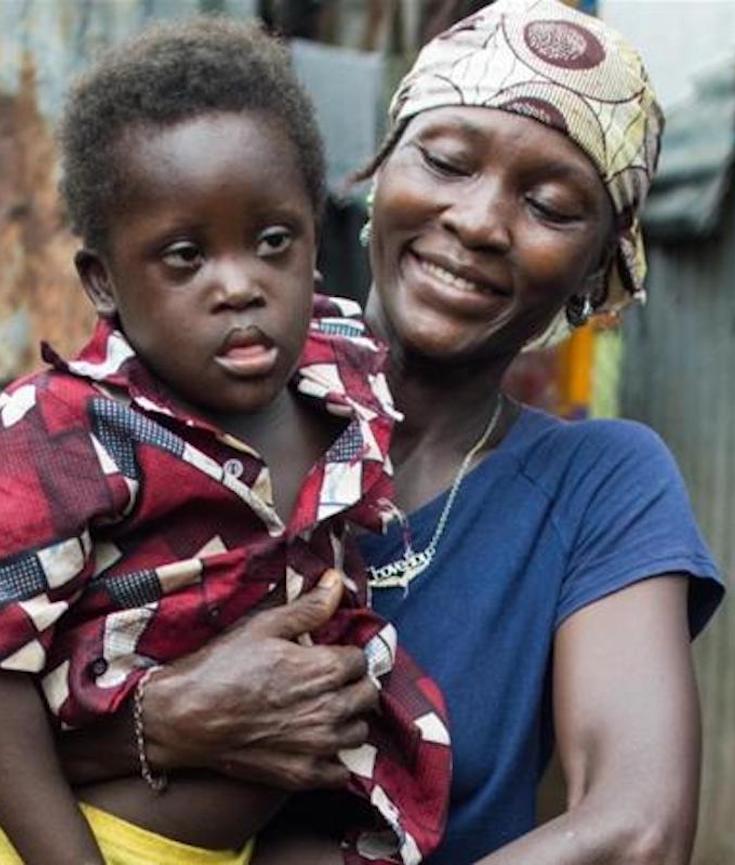 Freetown, Sierra Leone – Aminatta stands in a narrow mud alley outside her house and rocks her brother’s newborn baby from side to side. Her five-year-old son Thomas hovers nearby, trying to scribble on a mud wall with a broken pen. After a while, he totters over and tugs at his mother’s skirt. He starts wiggling outstretched fingers while jerking his hips from side to side.


His mother roars with laughter. “He loves to bluff [show off],” she explains in Krio, the English-based Creole spoken here.


As mother and son play, Aminatta looks down, ashamed, as she recalls how she had once taken Thomas to the countryside and left him to die under a giant cotton tree. 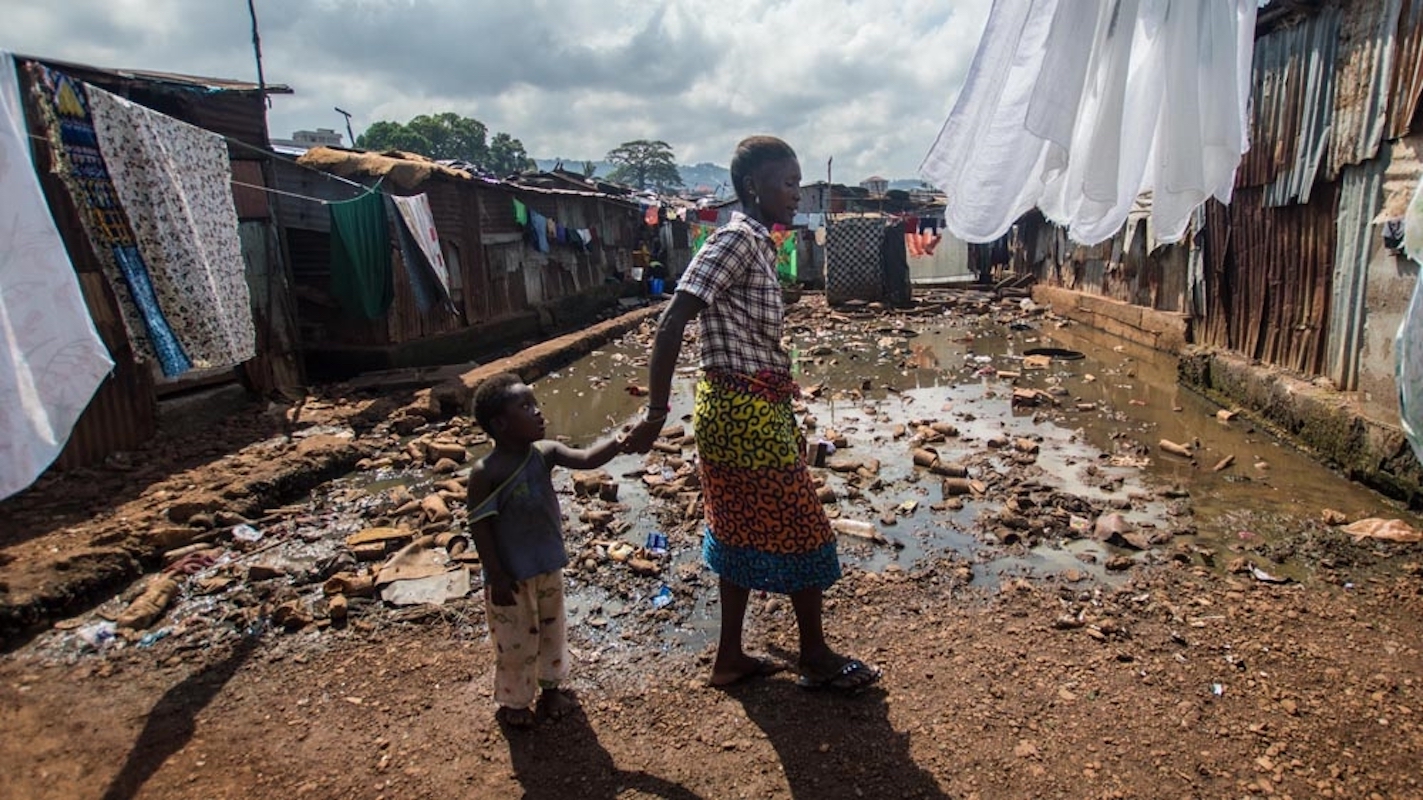 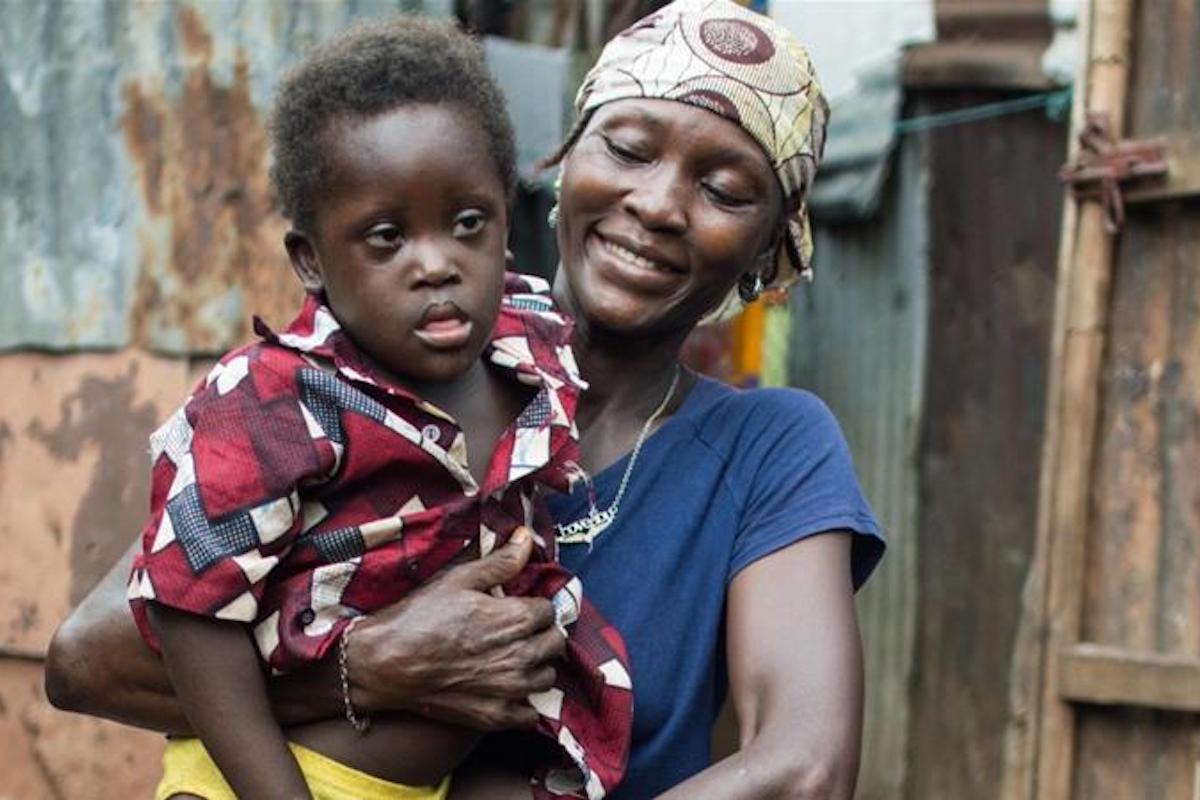 Sierra Leone became an independent Nation on April 27, 1961, lead by Sir Milton Margai, who was elected the first Prime Minister of the new nation under parliamentary government

From 1991 to 2002, the Sierra Leone civil war which for more than a decade devastated the country. This proxy war left more than 50,000 people dead, much of the country’s infrastructure destroyed, and over two million people displaced as refugees in neighbouring countries. In 2002 Sierra Leone’s president Ahmad Tejan Kabbah fulfilled his campaign promise by ending the civil war, with help by the British Government, ECOWAS and the United Nations.

More recently, the 2014 Ebola outbreak overburdened the weak healthcare infrastructure, leading to more deaths from medical neglect than Ebola itself. It created a humanitarian crisis situation and a negative spiral of weaker economic growth. The country has an extremely low life expectancy at 57.8 years.

About sixteen ethnic groups inhabit Sierra Leone, each with its own language and customs. The two largest and most influential are the Temne and the Mende people. The Temne are predominantly found in the north of the country, while the Mende are predominant in the south-east. Although English is the official language spoken at schools and government administration, the Krio language is the most widely spoken language across Sierra Leone and is spoken by 97% of the country’s population. The Krio language unites all the different ethnic groups in the country, especially in their trade and social interaction with each other. Sierra Leone is a predominantly Muslim country, though with an influential Christian minority. Sierra Leone is regarded as one of the most religiously tolerant nations in the world. Muslims and Christians collaborate and interact with each other peacefully. Religious violence is very rare in the country. (Wikipedia)