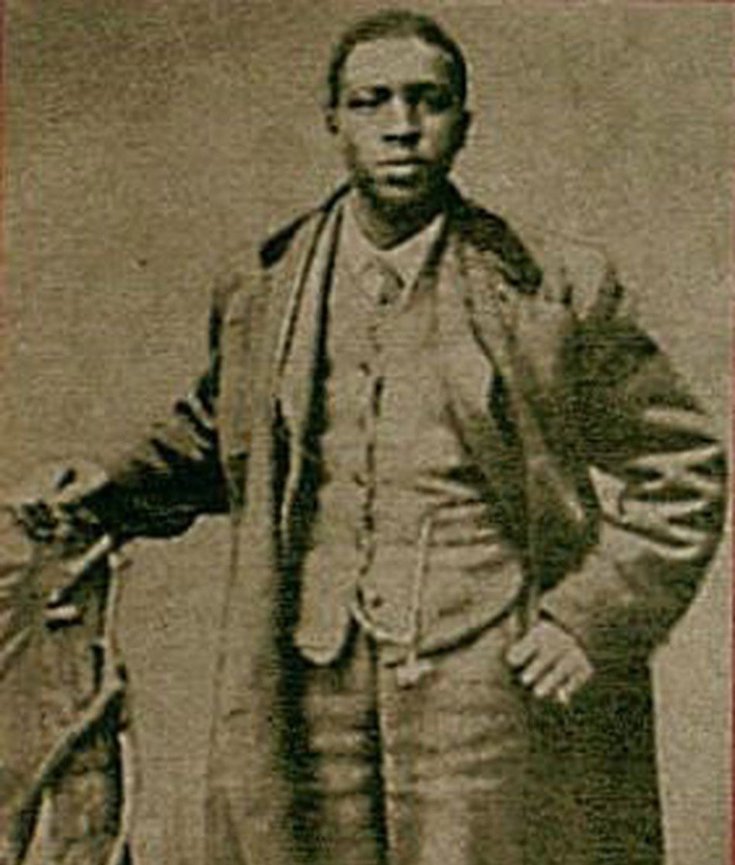 On May 17, 1875, thousands of eager horse racing fans poured through the gates of Churchill Downs to get their first looks at Louisville’s sparkling new racetrack and cheer on the thoroughbreds in the featured race, the inaugural Kentucky Derby. Finely dressed gentlemen and ladies adorned in bright colors thronged the grandstand and hundreds of carriages filled the infield as the horses toed the line for the day’s second race. At the tap of a drum, fifteen horses thundered down the track. As excited shouts echoed across the oval, jockey Oliver Lewis spurred on his chestnut colt Aristides to a one-length victory in the fastest time ever recorded by a three-year-old horse. 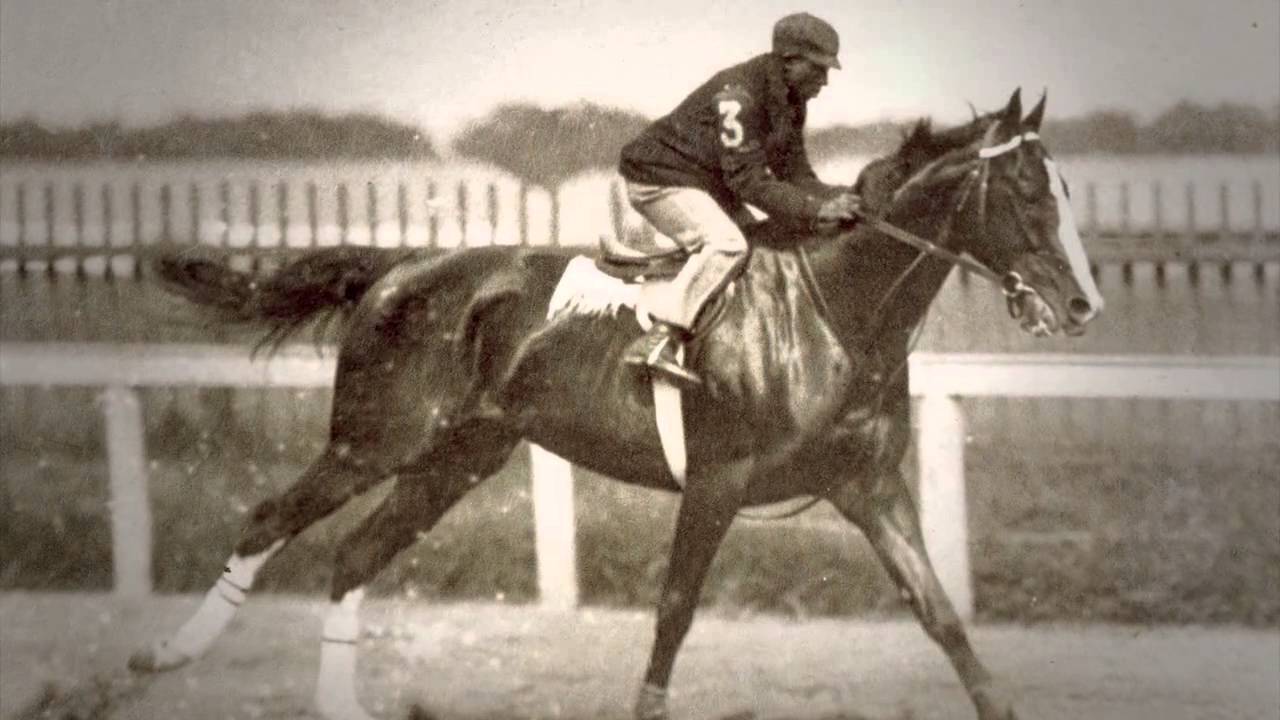 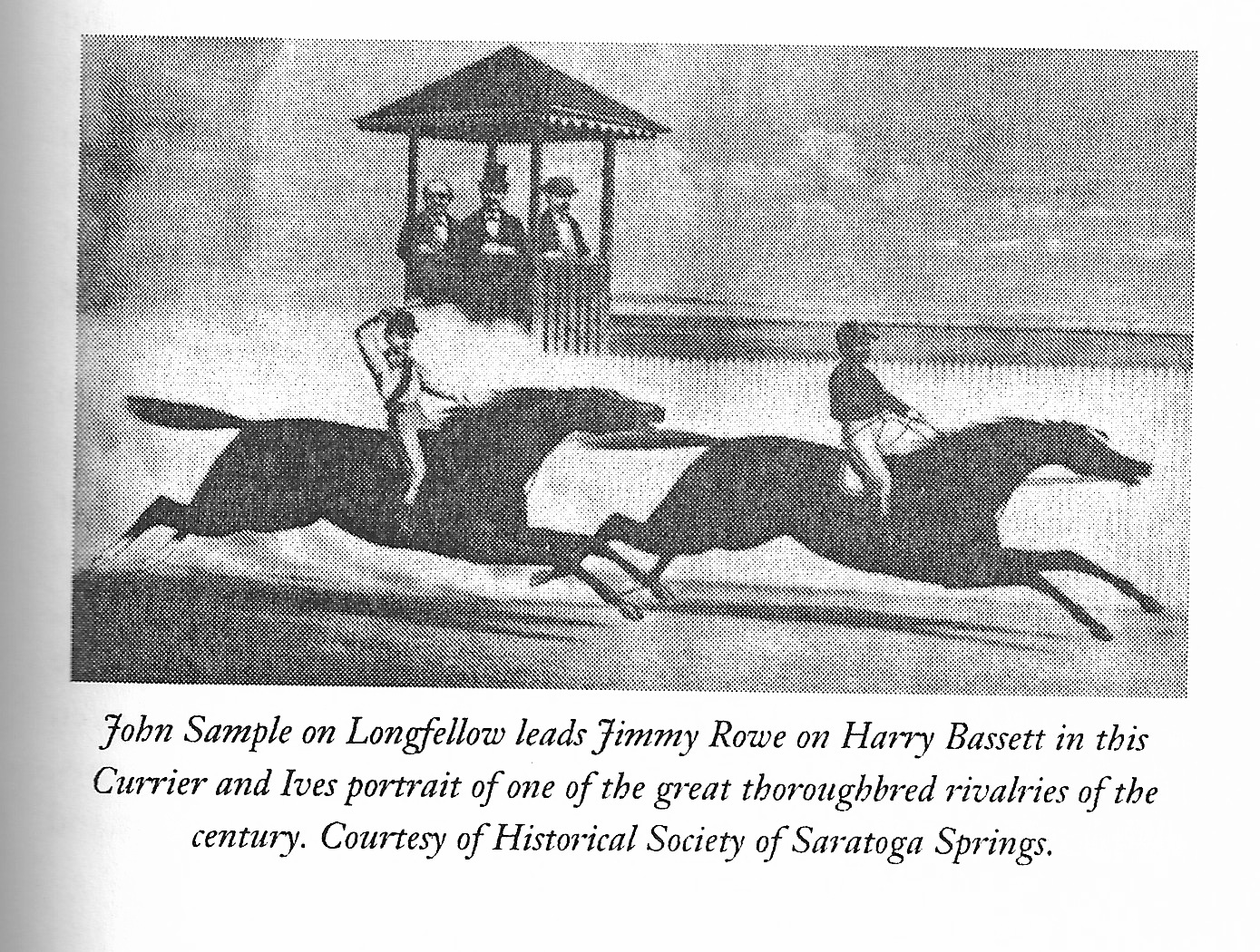 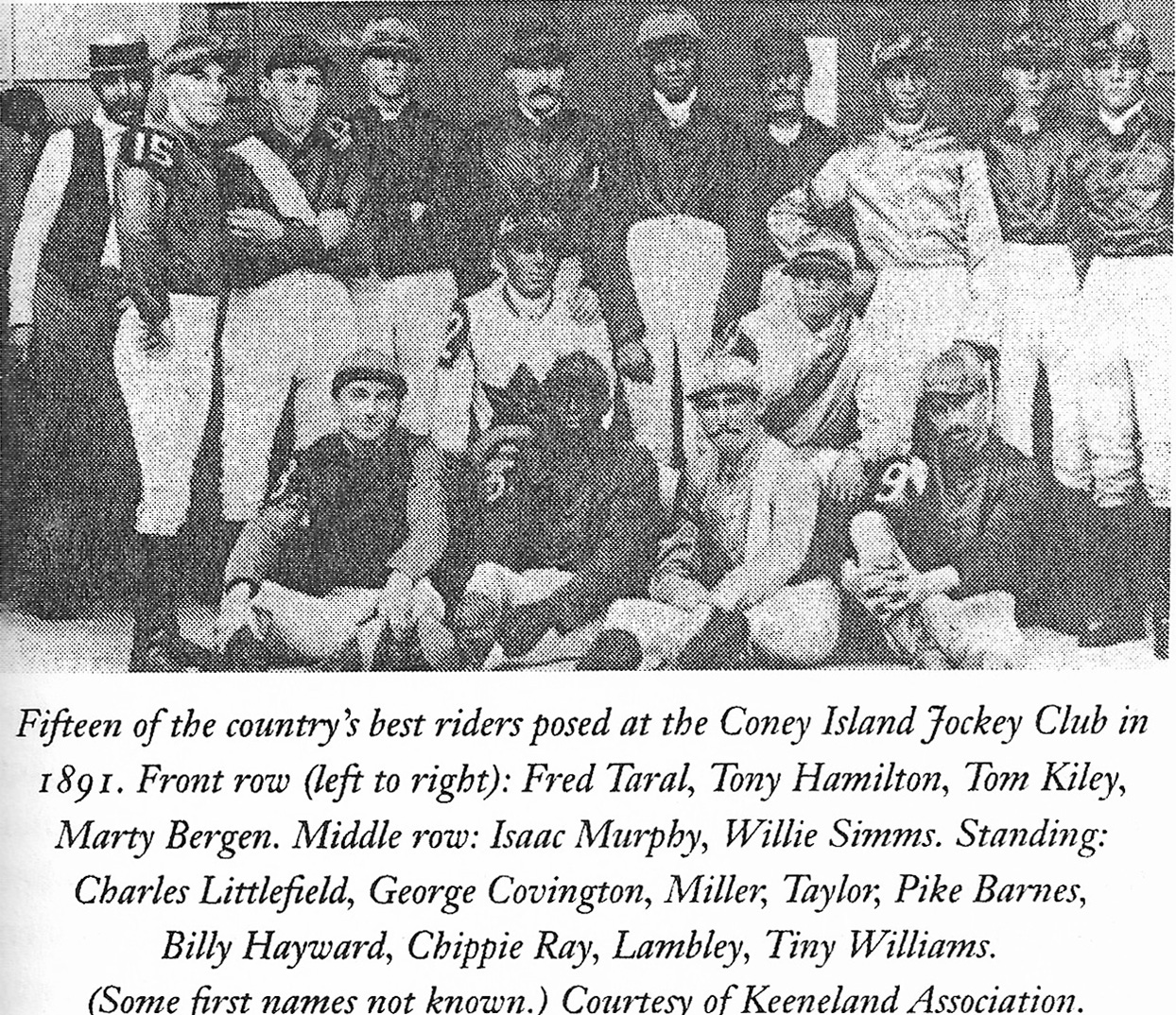 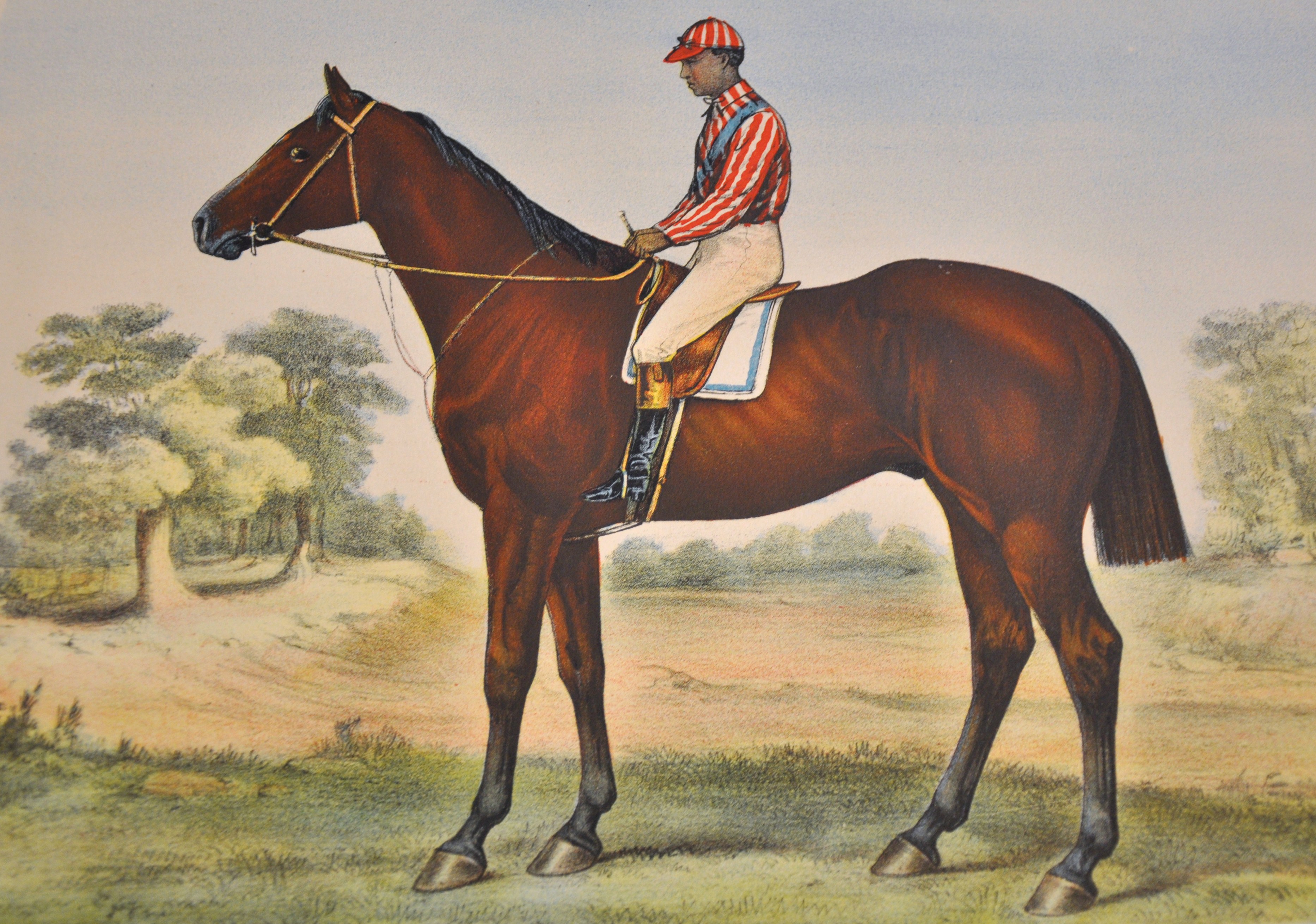 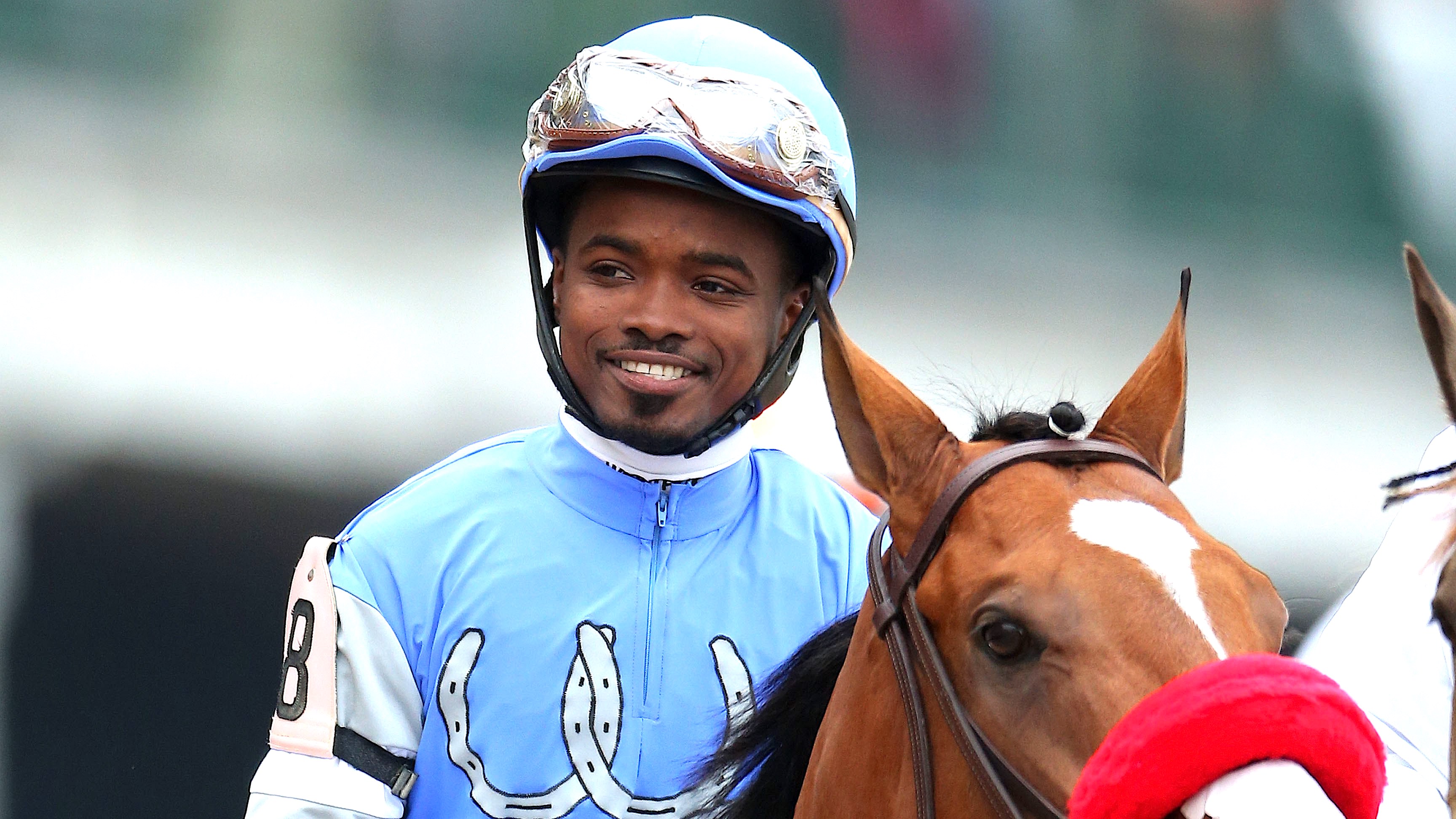 That Lewis was a black man in the sport of horse racing was of little note. In fact, 13 of the 15 riders in that first Kentucky Derby were African-Americans. In the years following the Civil War, black jockeys dominated horse racing at a time when it was America’s most popular sport. African-American riders were the first black sports superstars in the United States, and they won 15 of the first 28 runnings of the Kentucky Derby.