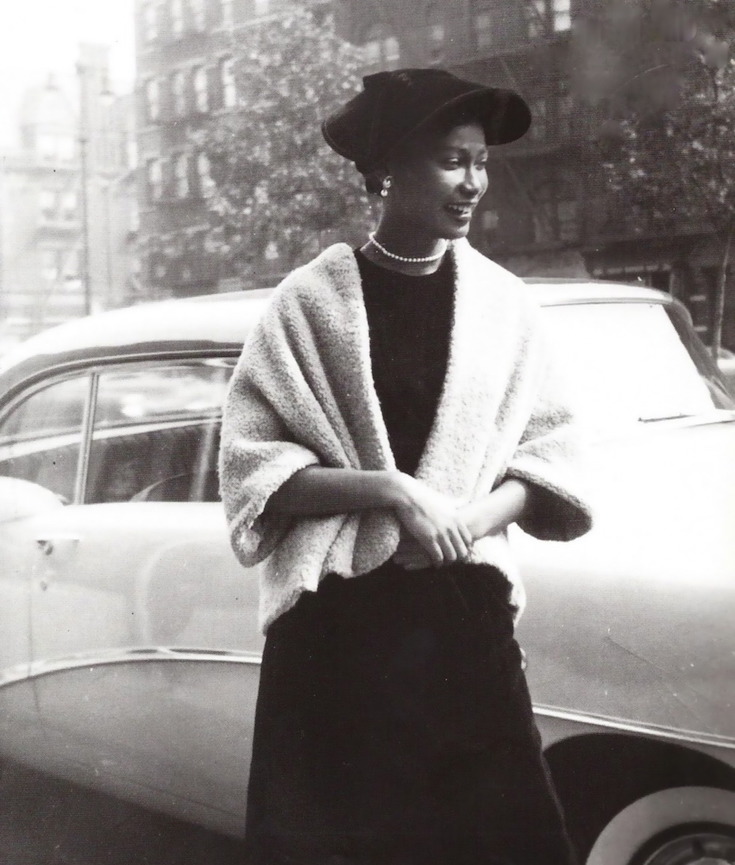 Layla A. Jones | The Philadelphia Tribune

Issued in Sept. 1862, the Emancipation Proclamation was set to go into effect in the New Year, Jan. 1, 1863, granting enslaved Africans their freedom, in policy at least.

Freedom’s Eve as it is called was the precursor to the modern-day Black church’s Watch Night Service tradition, held annually on New Year’s Eve to honor God for all he’s done in the fleeting year, and thank him for what he’ll do in the year to come.

North Philadelphia’s Bright Hope Baptist will usher in the New Year with praise and worship, a memorial for the deceased, scripture and a historical reading about the slavery-related New Year’s Eve tradition. 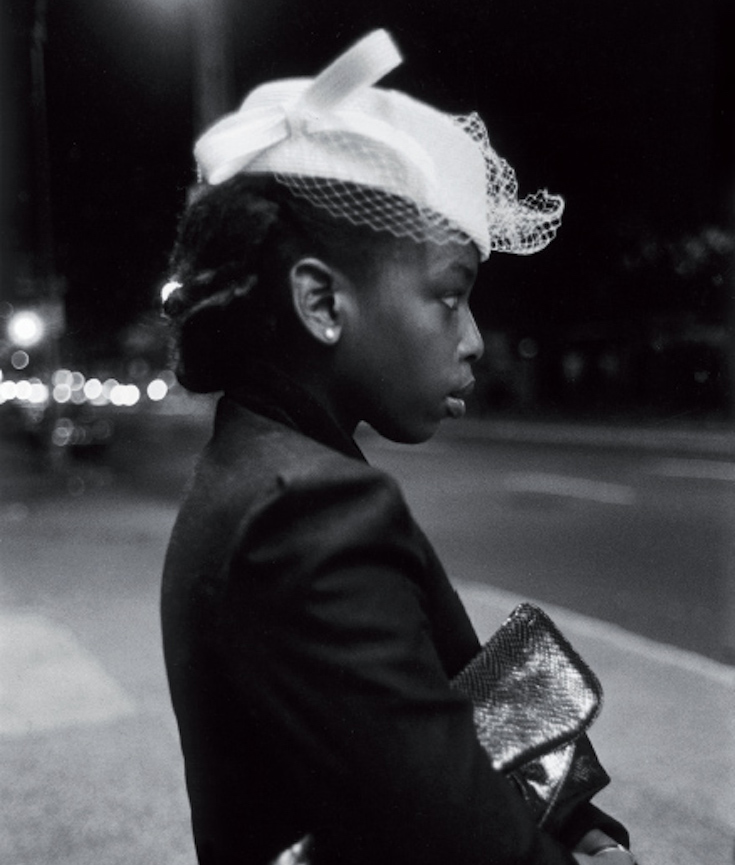 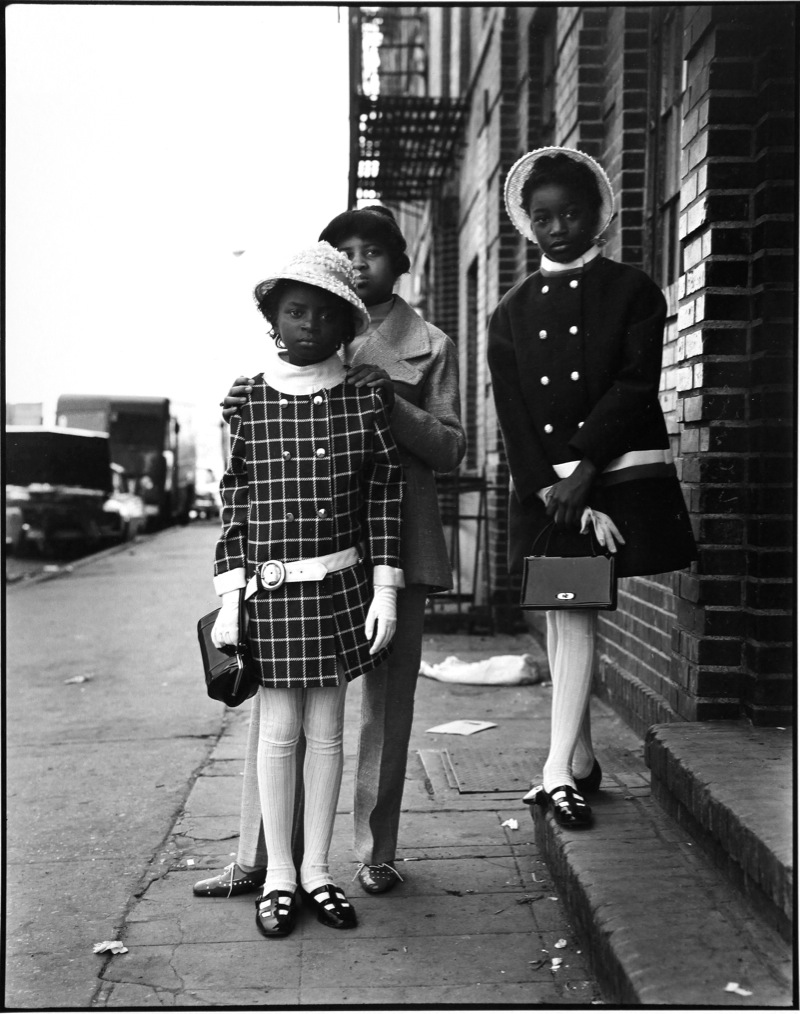 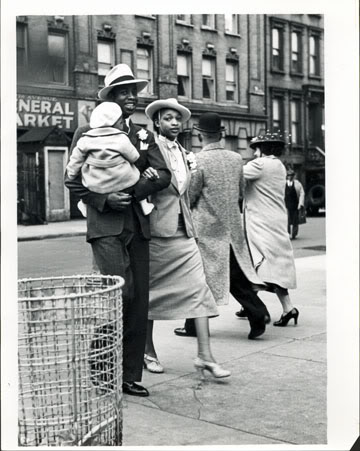 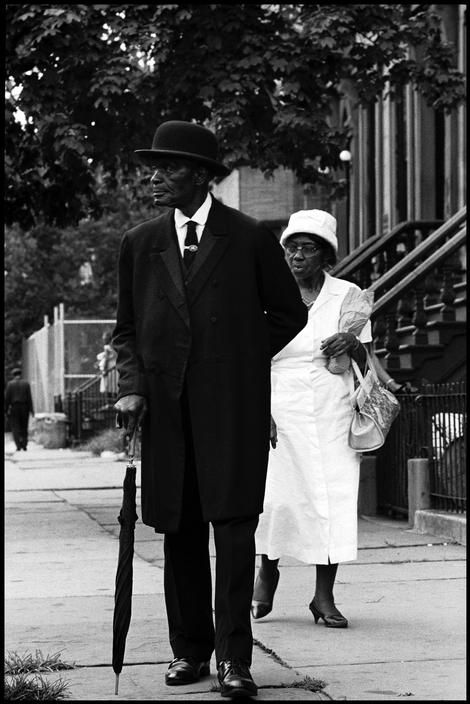 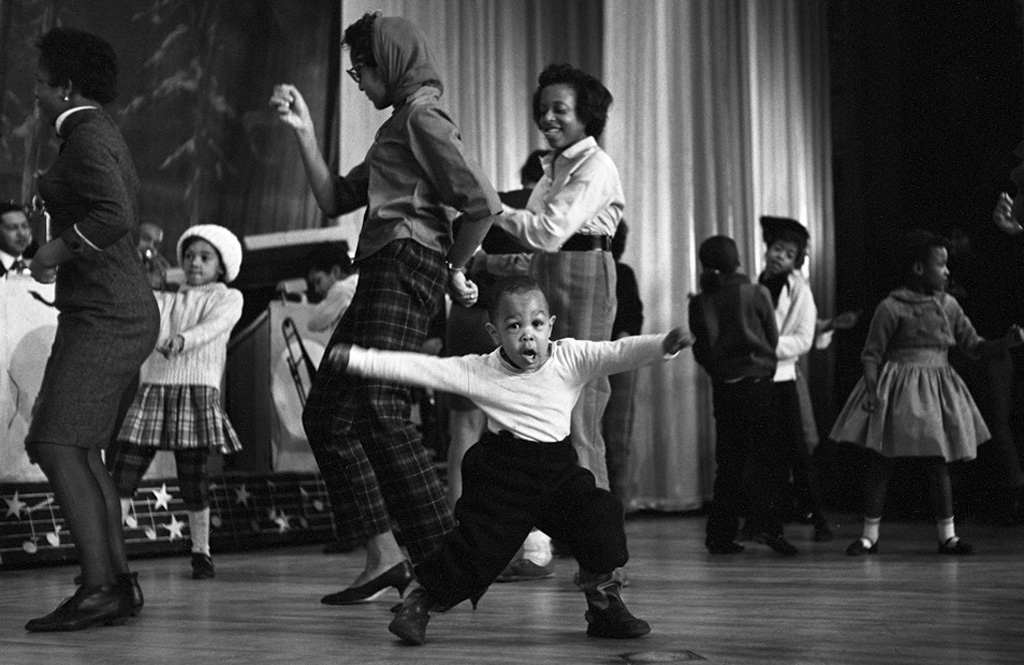 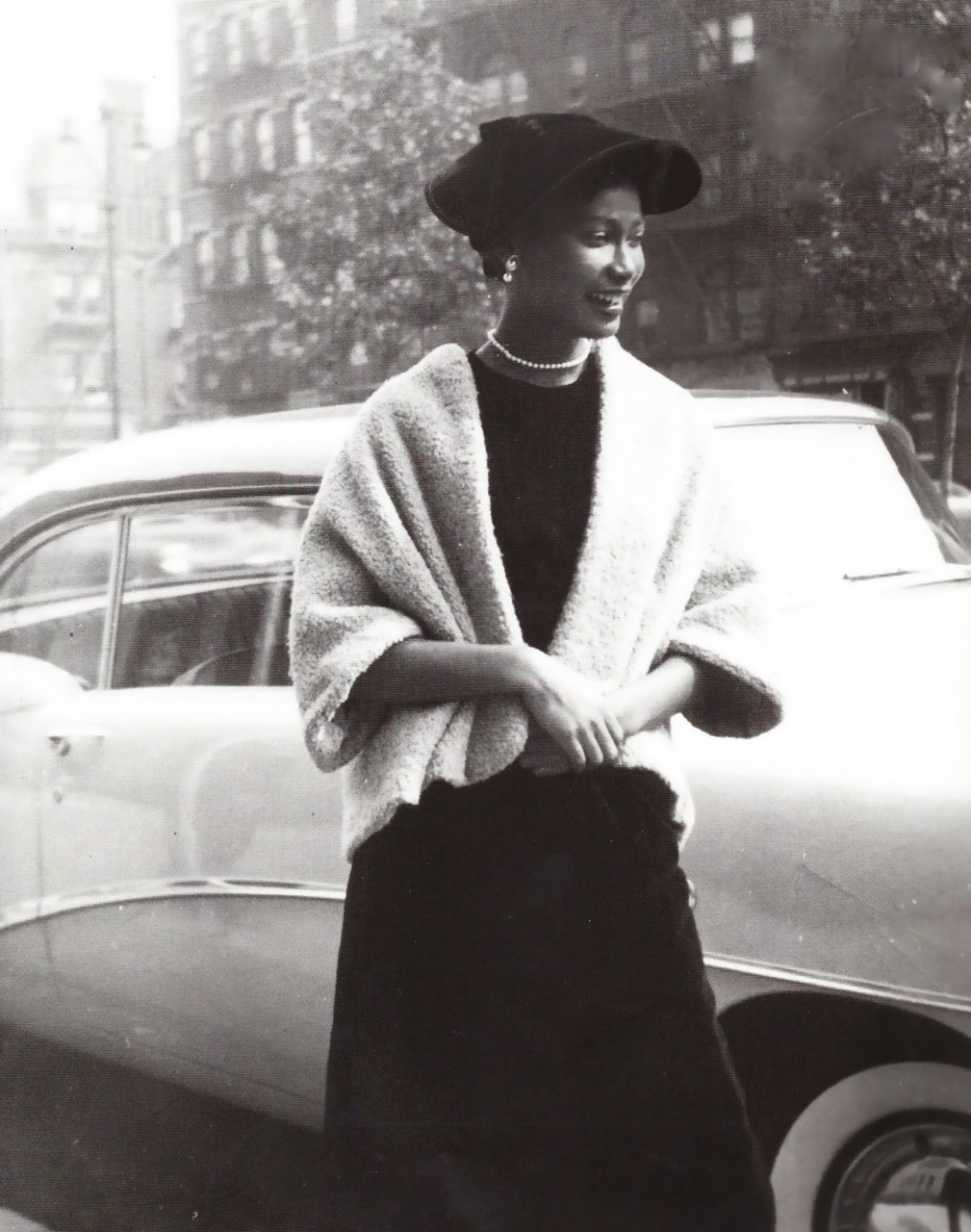 It proclaimed the freedom of slaves in ten states. Because it was issued under the President’s authority to suppress rebellion (war powers), it necessarily excluded areas not in rebellion – it applied to more than 3 million of the 4 million slaves at the time. The Proclamation was based on the president’s constitutional authority as commander in chief of the armed forces; it was not a law passed by Congress. The Proclamation was issued in January of 1863 after U.S government issued a series of warnings in the summer of 1862 under the Second Confiscation Act, allowing Southern Confederate supporters 60 days to surrender, or face confiscation of land and slaves. The Proclamation also ordered that suitable persons among those freed could be enrolled into the paid service of United States’ forces, and ordered the Union Army (and all segments of the Executive branch) to “recognize and maintain the freedom of” the ex-slaves. The Proclamation did not compensate the owners, did not outlaw slavery, and did not grant citizenship to the ex-slaves (called freedmen). It made the eradication of slavery an explicit war goal, in addition to the goal of reuniting the Union.

Around 20,000 to 50,000 slaves in regions where rebellion had already been subdued were immediately emancipated. It could not be enforced in areas still under rebellion, but as the Union army took control of Confederate regions, the Proclamation provided the legal framework for freeing more than 3 million slaves in those regions. Prior to the Proclamation, in accordance with the Fugitive Slave Act of 1850, escaped slaves were either returned to their masters or held in camps as contraband for later return. The Proclamation applied only to slaves in Confederate-held lands; it did not apply to those in the four slave states that were not in rebellion (Kentucky, Maryland, Delaware, and Missouri, which were unnamed), nor to Tennessee (unnamed but occupied by Union troops since 1862) and lower Louisiana (also under occupation), and specifically excluded those counties of Virginia soon to form the state of West Virginia. Also specifically excluded (by name) were some regions already controlled by the Union army. Emancipation in those places would come after separate state actions and/or the December 1865 ratification of the Thirteenth Amendment, which made slavery and indentured servitude, except for those duly convicted of a crime, illegal everywhere subject to United States jurisdiction. (Wikipedia)