For many Blacks, holiday is time to remember ancestors – The Philadelphia Tribune

Every December, The Atlantic looks back on the previous year—to highlight not just the “big moments” but also the progression of “big ideas.” Below, the second of three installments looks at the year in race, identity, and criminal-justice coverage.

In 2016, long simmering tensions over race and identity in America boiled over. Years of conflict between police and minority communities, clashing views concerning abortion and gender identity, and fear of immigrants and Muslims in a diversifying country all played prominent roles in a contentious presidential election. More than three-fourths of Americans feel the country is “greatly divided” on crucial issues, according to a recent Gallup poll. The United States has a long road ahead to address these issues, but The Atlantic’s coverage from the past year offers some clues about what may lie ahead. 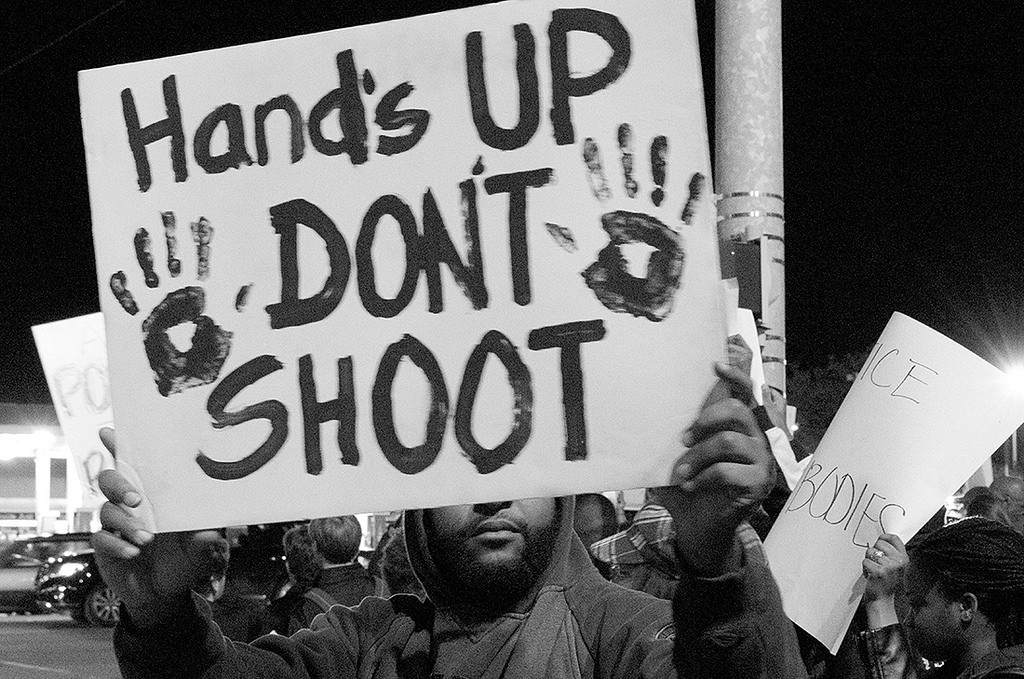 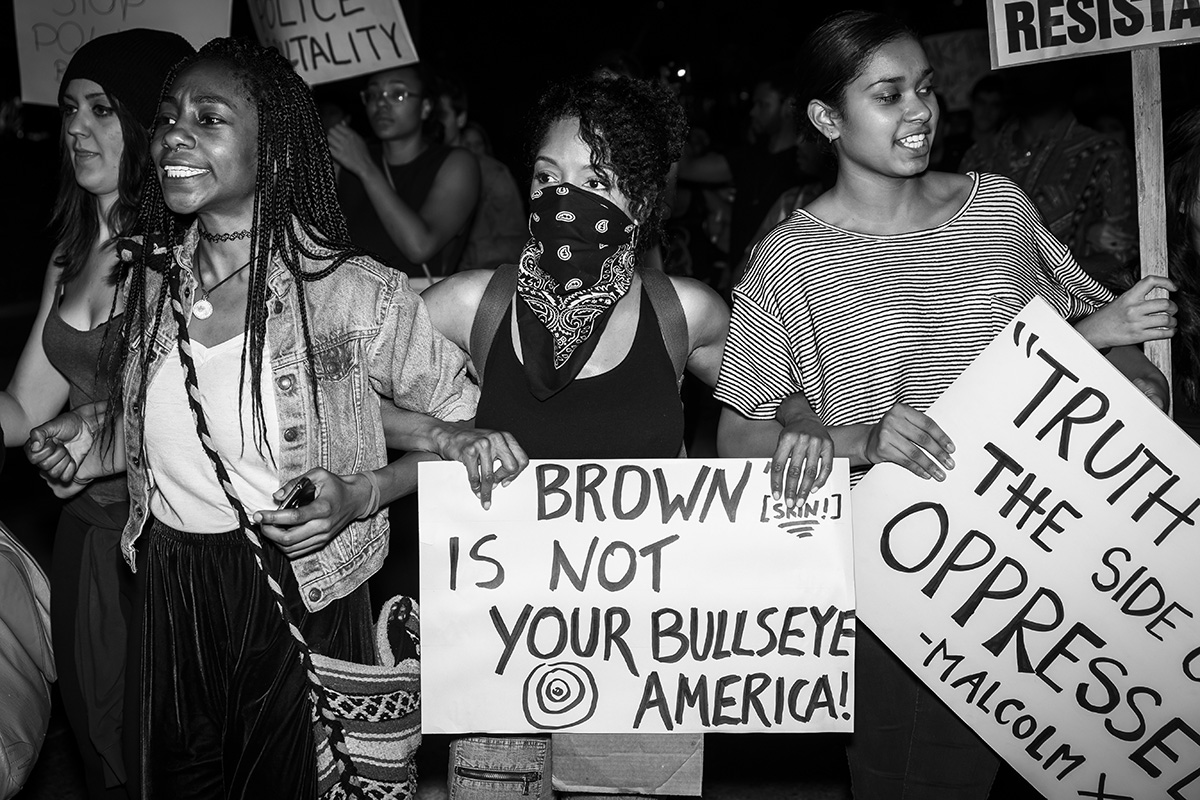 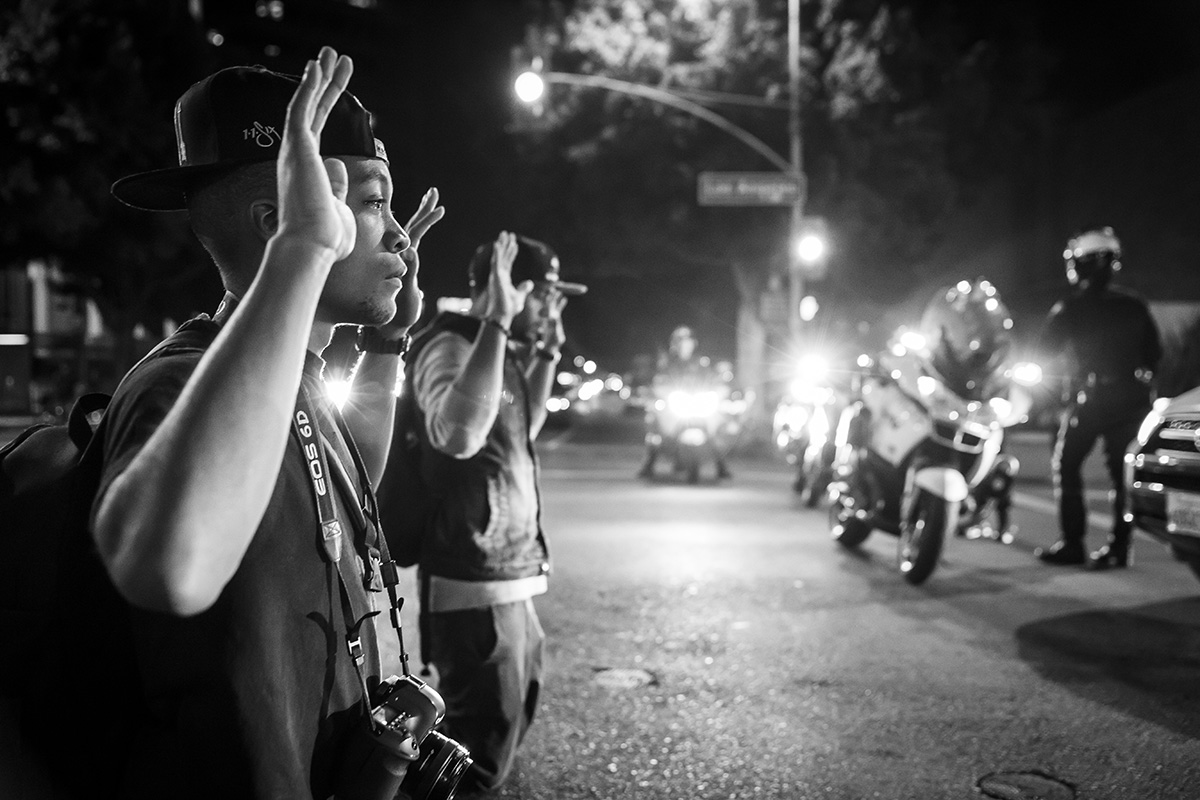 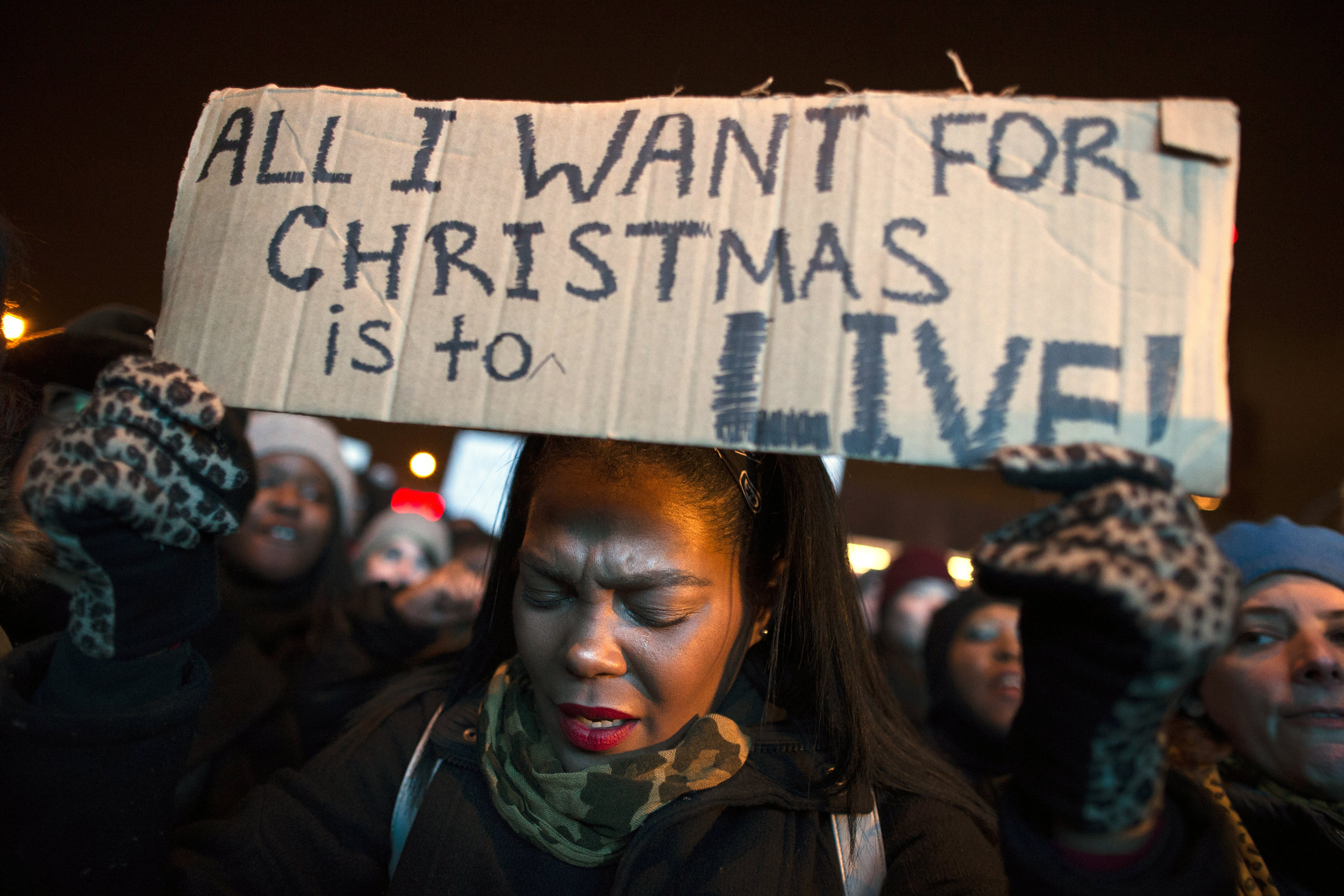 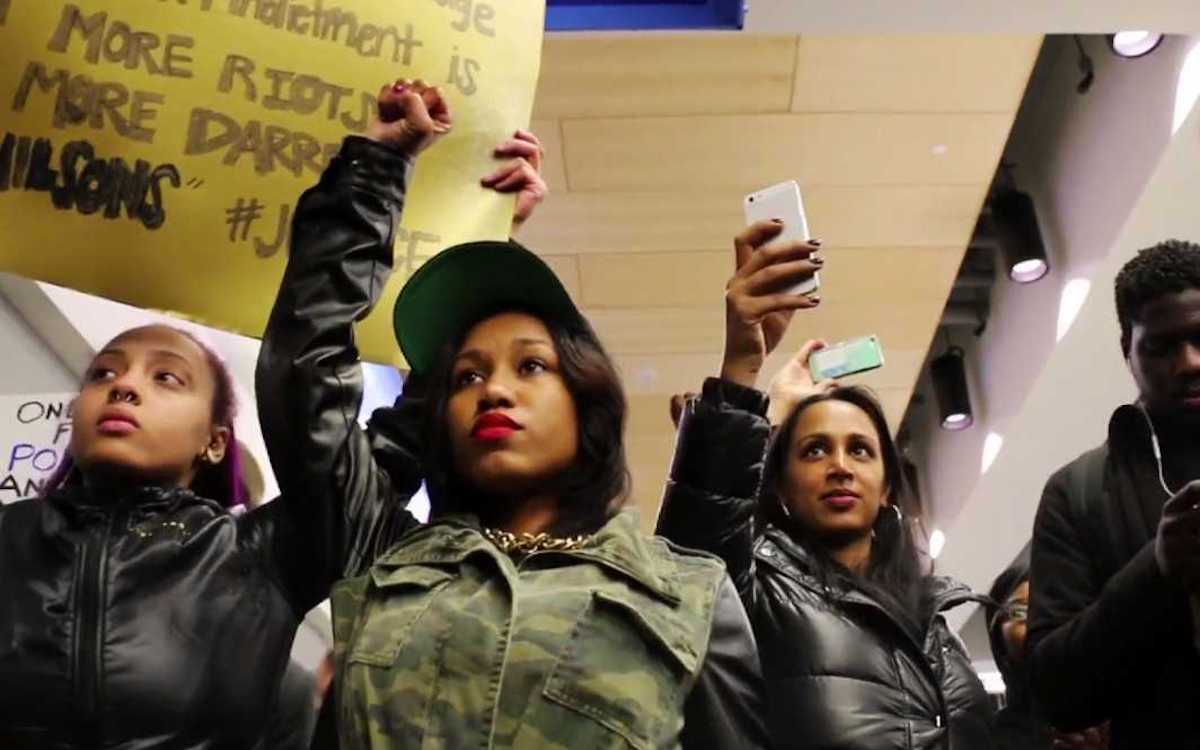