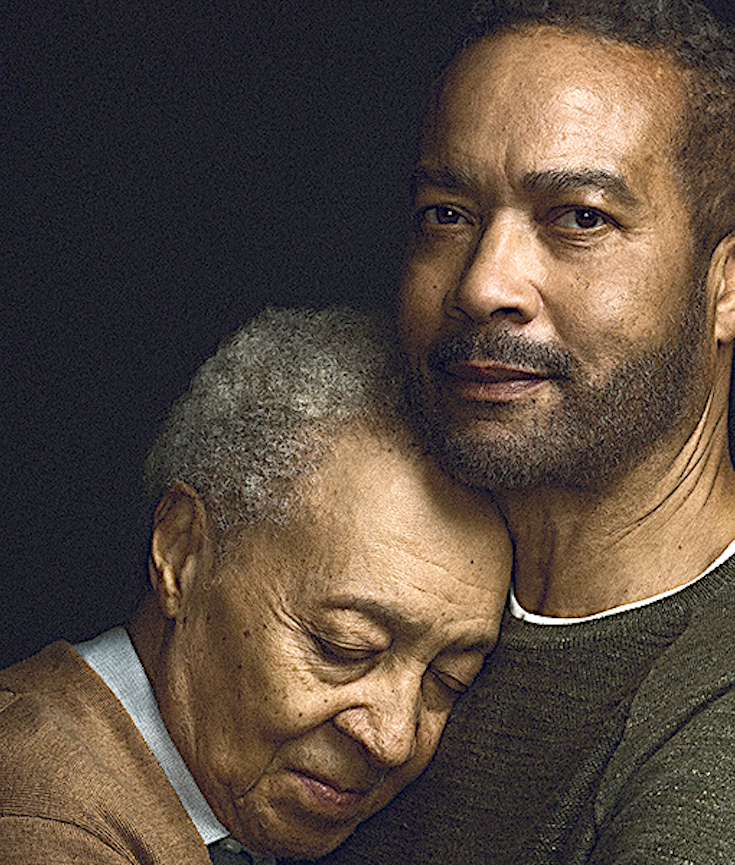 The goal of the Affordable Care Act was to whittle down the number of uninsured Americans and bring order to the Wild West of the individual insurance market. According to a new analysis by the Urban Institute think tank, if the law is repealed like Republican leaders want, both of those things would be undone. In fact, the uninsured rate would likely be even worse than it was before the law was passed.


If Obamacare is repealed, which Republican lawmakers say is their plan, health care in America would look a lot like it did a decade ago, with policies that are expensive and hard to come by unless they’re obtained through an employer. Nearly 30 million people would quickly become uninsured, the report authors find—the majority of them from the working class. 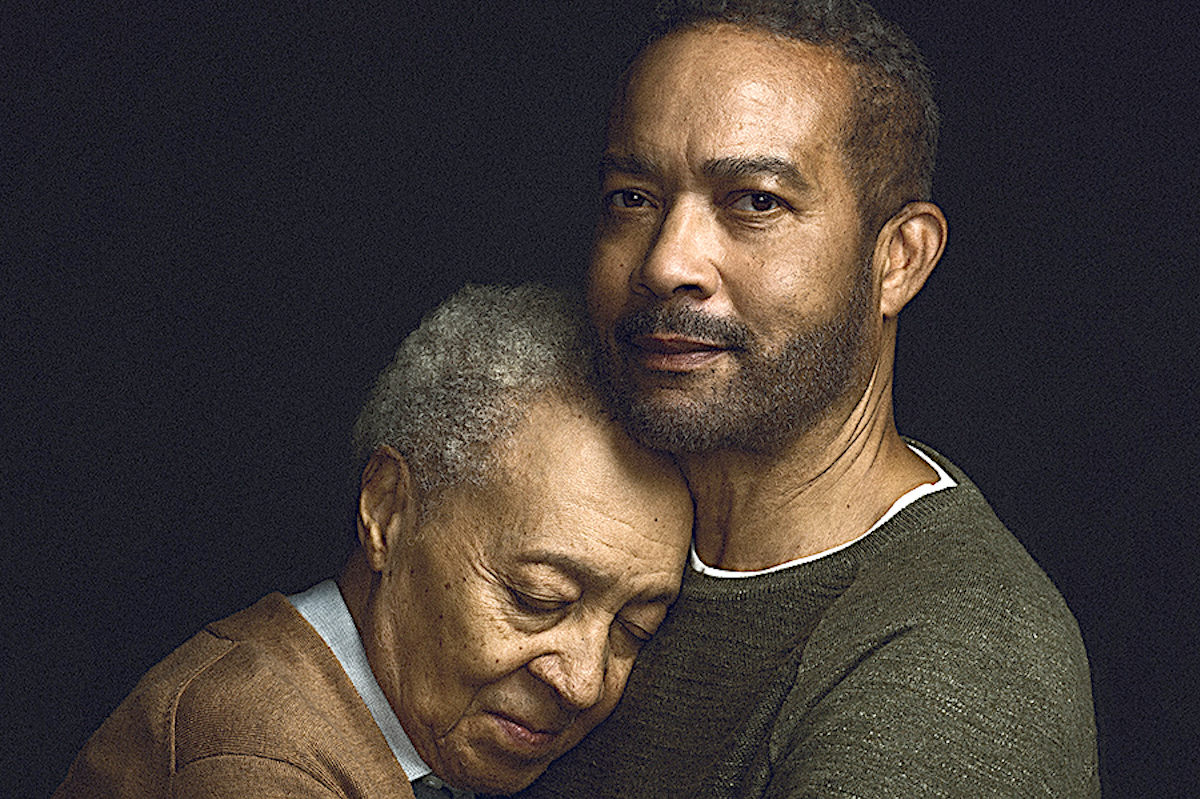 The law and its implementation faced challenges in Congress and federal courts, and from some state governments, conservative advocacy groups, labor unions, and small business organizations. The United States Supreme Court upheld the constitutionality of the ACA’s individual mandate as an exercise of Congress’s taxing power, found that states cannot be forced to participate in the ACA’s Medicaid expansion, and found that the law’s subsidies to help individuals pay for health insurance are available in all states, not just in those that have set up state exchanges. (Wikipedia)