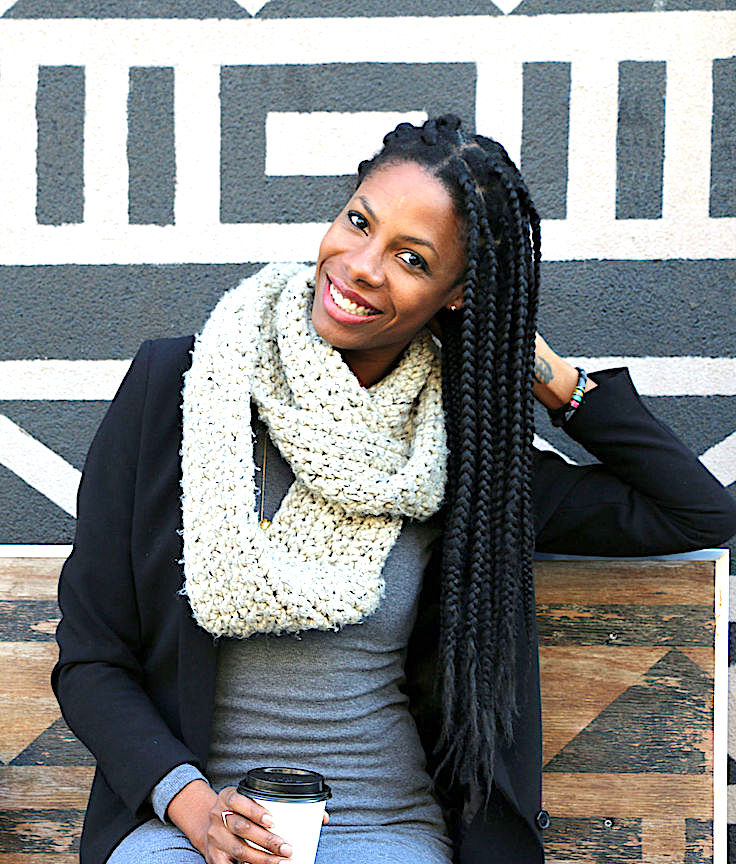 Minorities do better at school but struggle for jobs – Al Jazeera

After a stint in the human rights and social justice world, Kakembo harkened back to that childhood creativity to launch her home décor company, xNasozi.


Originally launched under the name “Origins Style by Nasozi,” Kakembo’s venture in home décor has come a long way. “It all started with six really badly photographed pillows,” she laughs. Poor images or not, a gradual uptick in interest on Etsy helped the Brooklyn-based designer realize she was on to something. As orders trickled in, Kakembo began to wonder what would happen if she worked full-time on the company. The answer came soon enough when the challenges of juggling her young son’s elementary school schedule with a full-time position increased. In April 2013, Kakembo decided to devote all of her energy to growing the brand, re-named the company xNasozi, and shifted from Etsy to an independent e-commerce store. 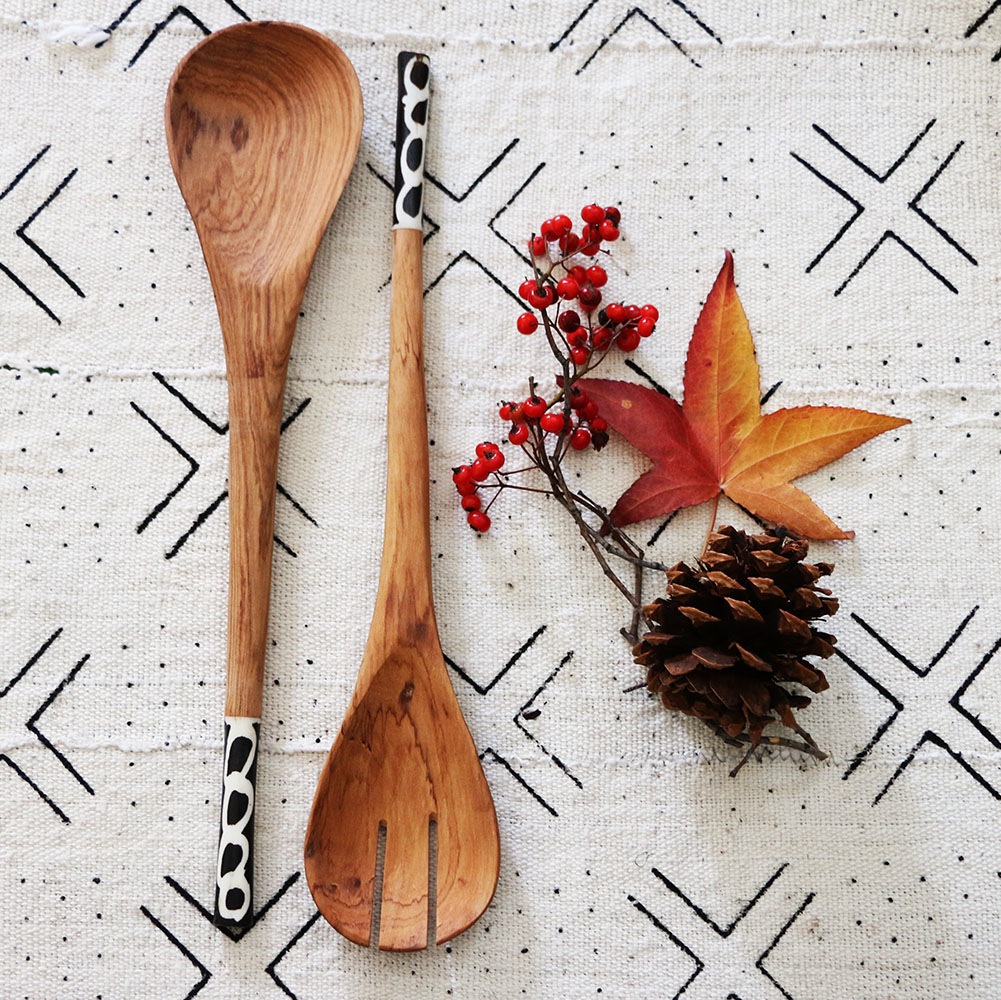 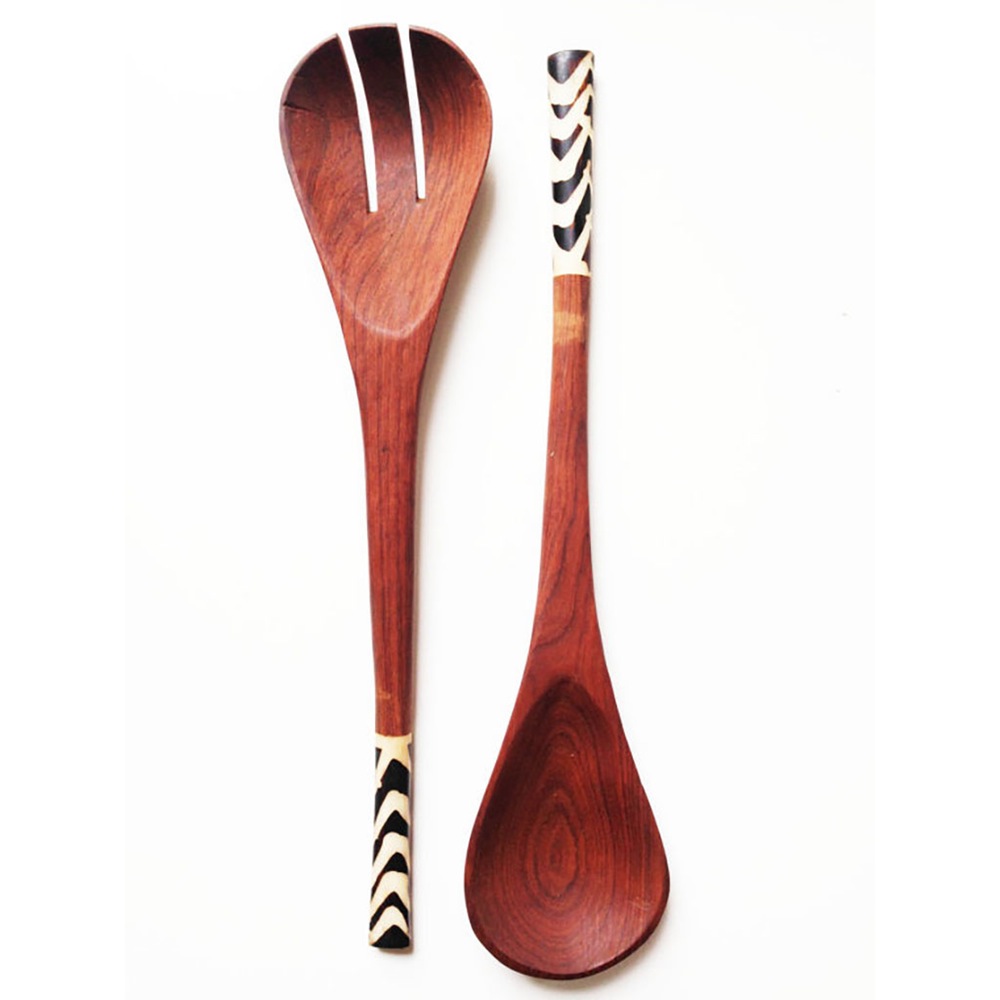 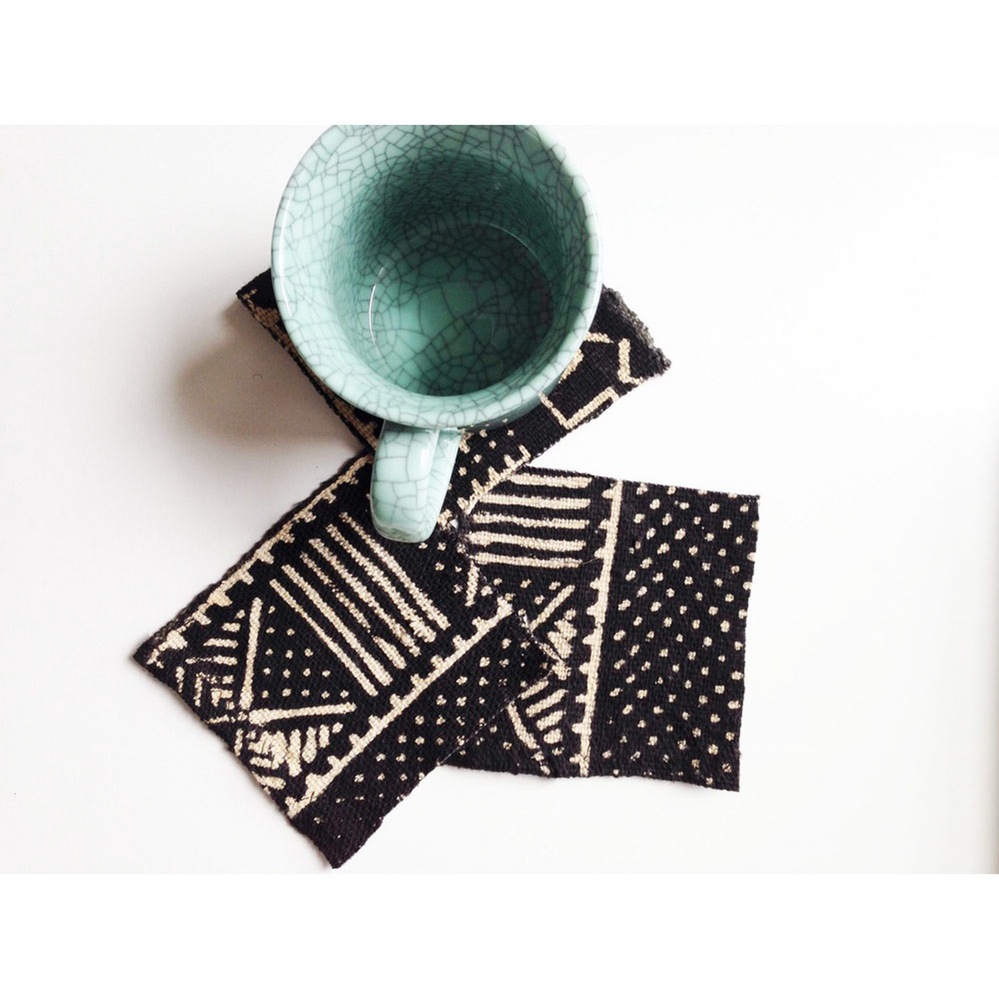 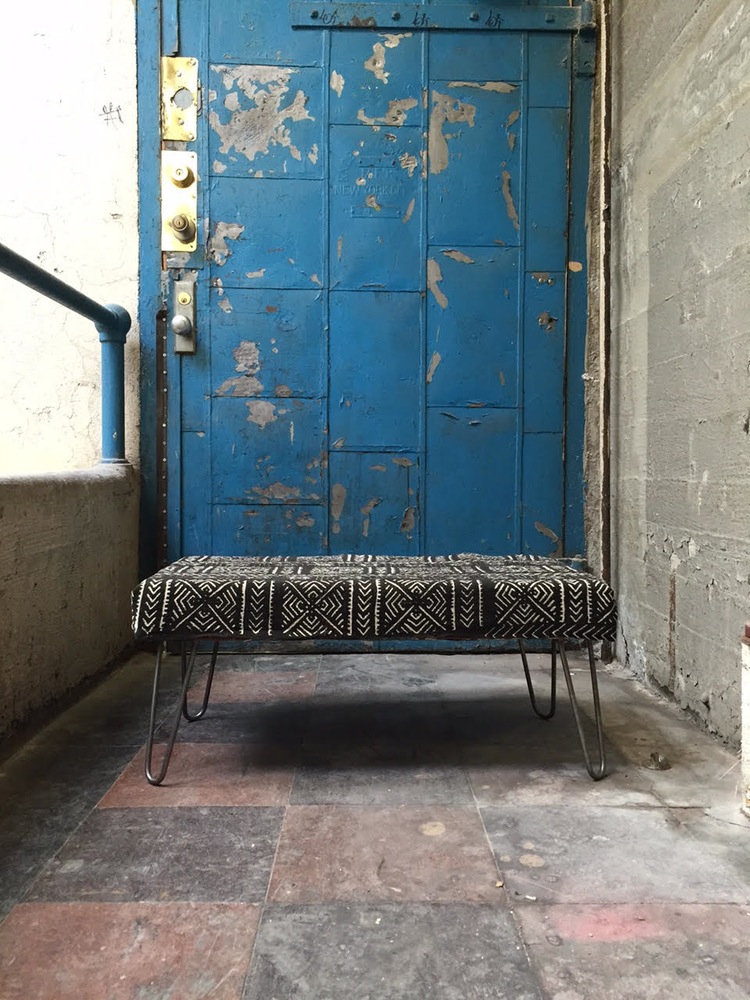 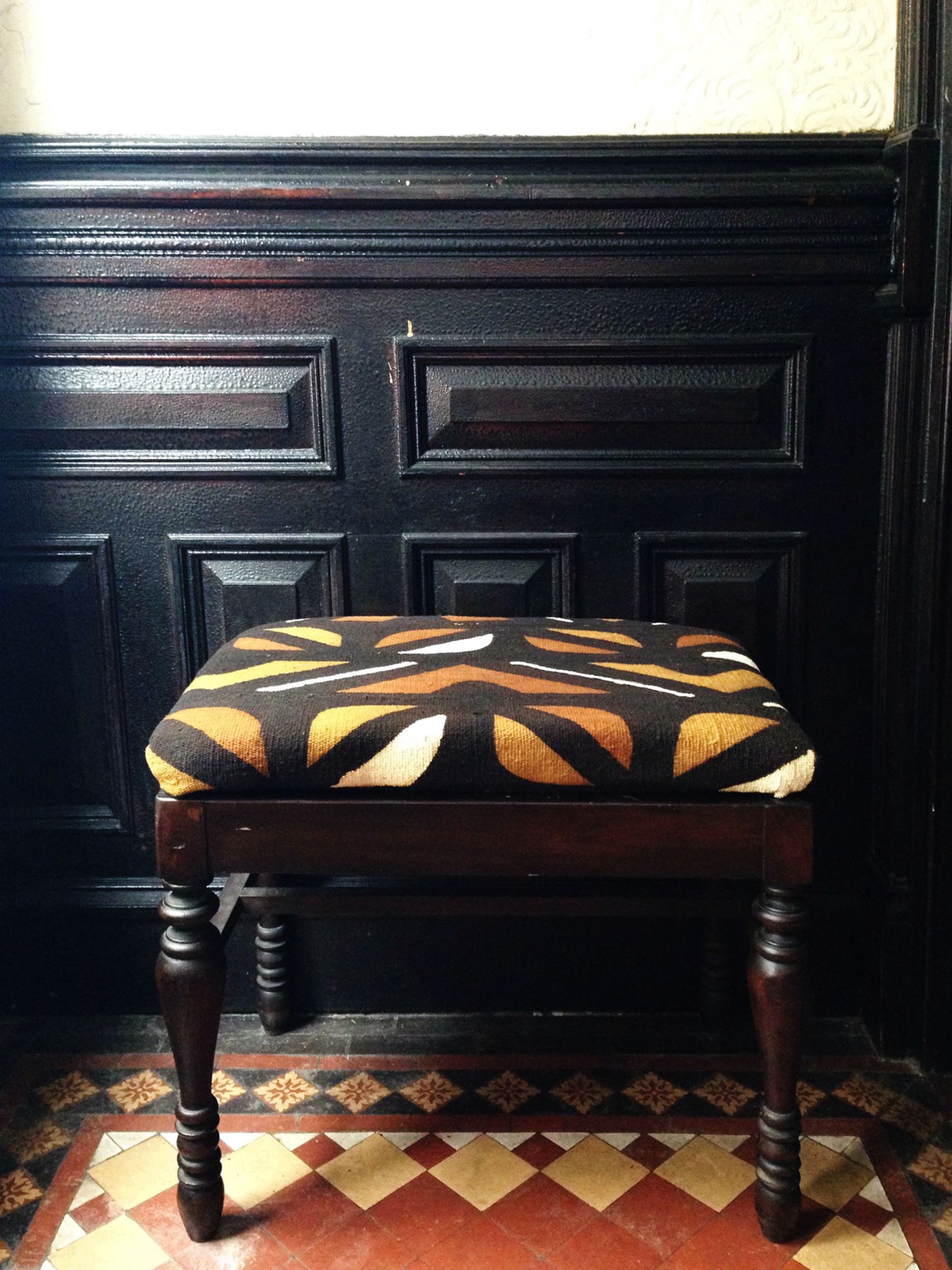 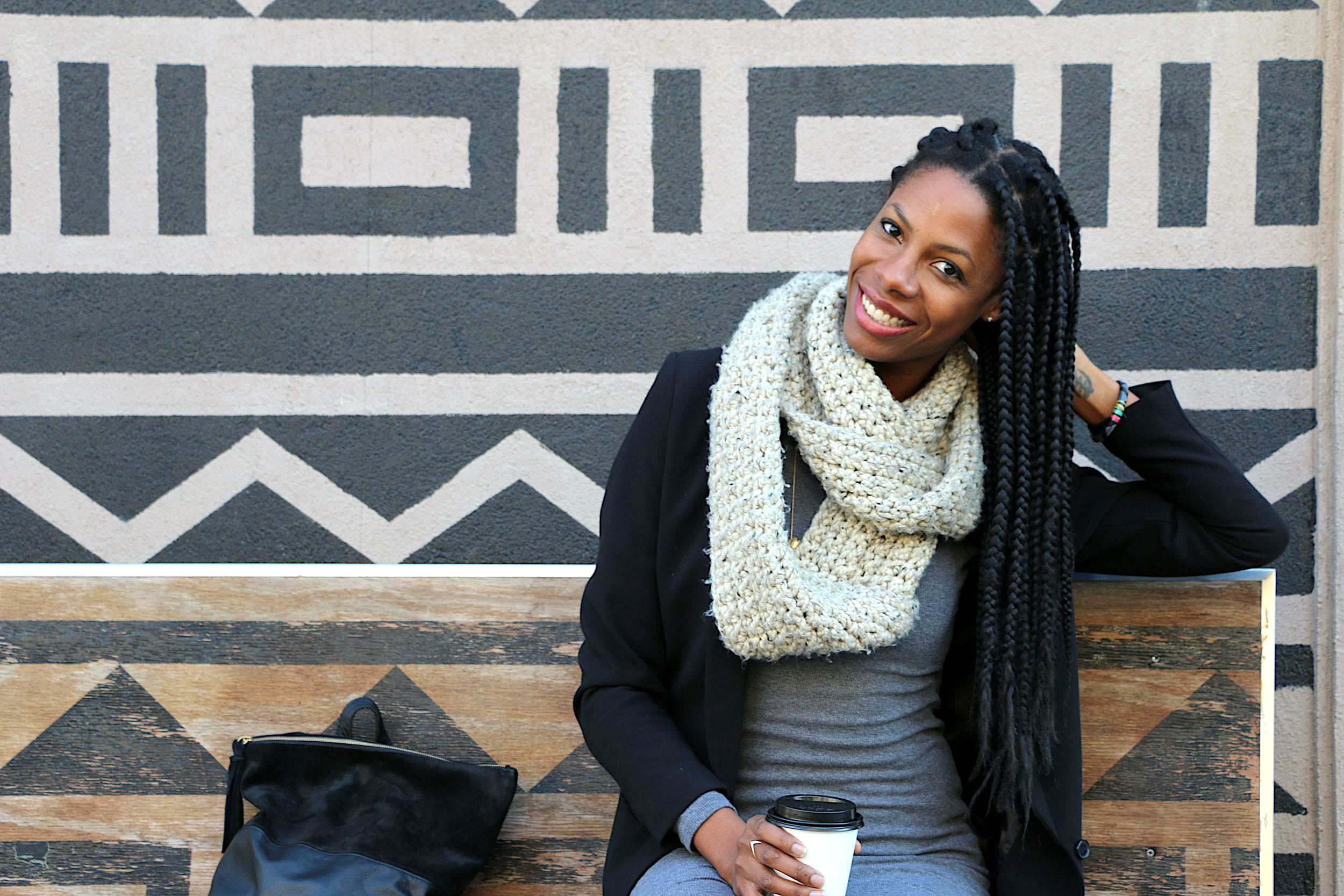 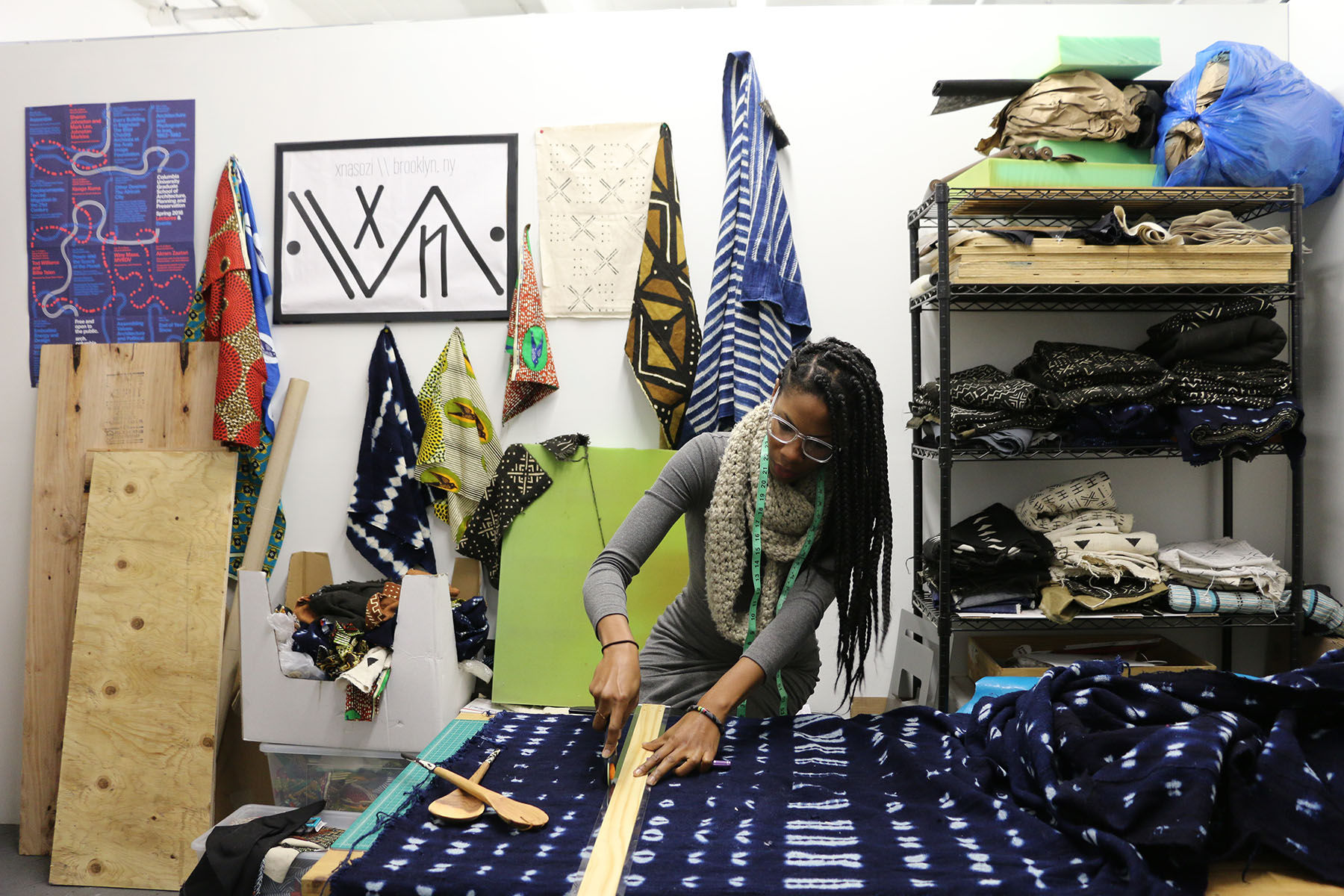