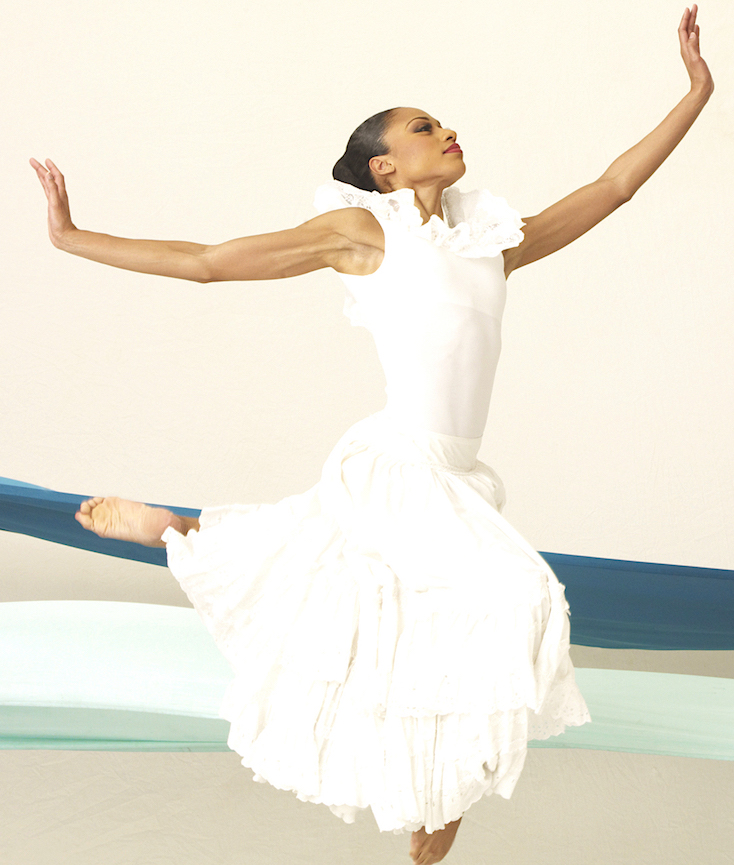 It describes the AAADT dancers’ gift of technical versatility as they perform ballet, jazz, modern and African dance styles with steely precision, contagious exuberance and unassuming grace. It also describes how audiences seem to feel at the end of an Ailey performance as they leap to their feet applauding and leave the theater with a spring in their step and smiles on their faces.

Blessings, in fact, are woven throughout this Ailey season’s programs of two dozen works, including premieres, restorations and treasured classics by Alvin Ailey and other celebrated dance-makers, plus a special program honoring choreographer Ron K. Brown’s 20-year relationship with the company. 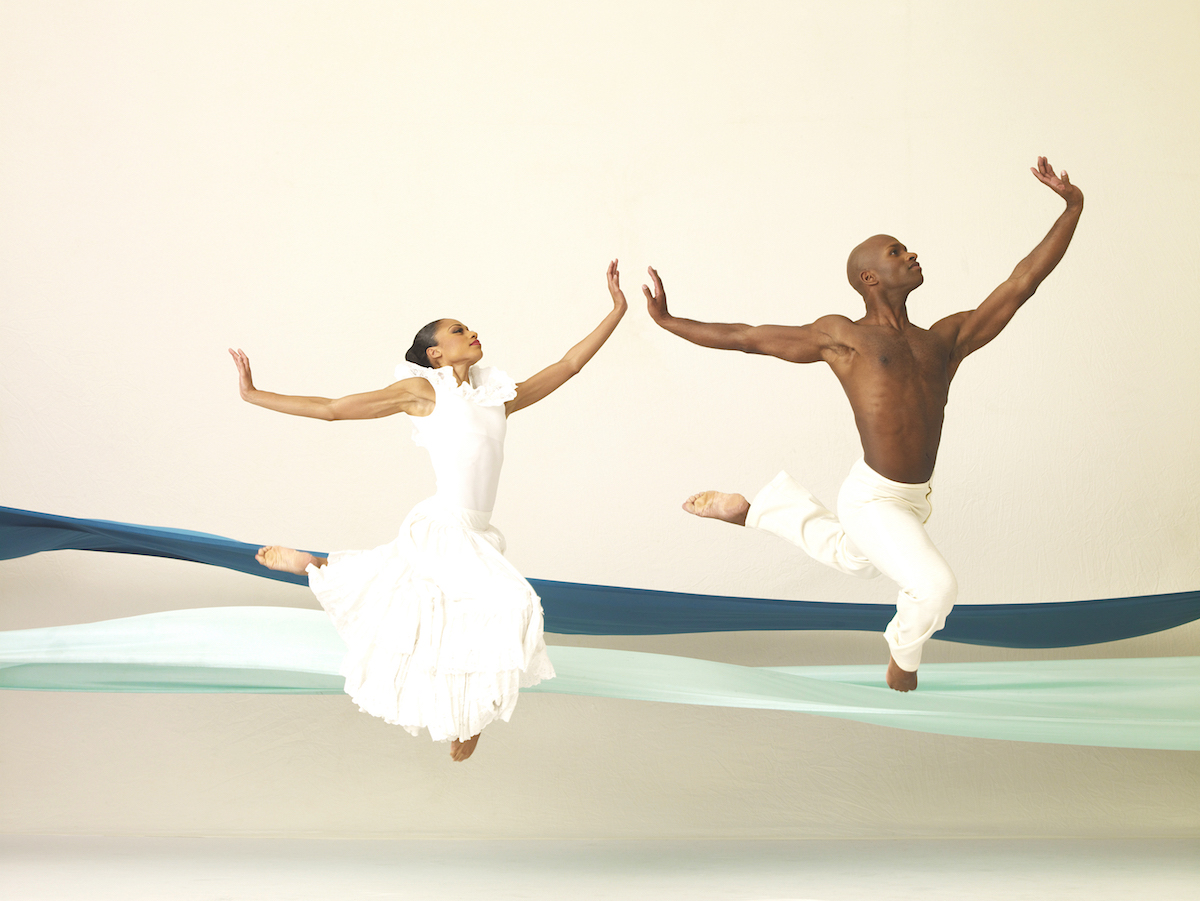 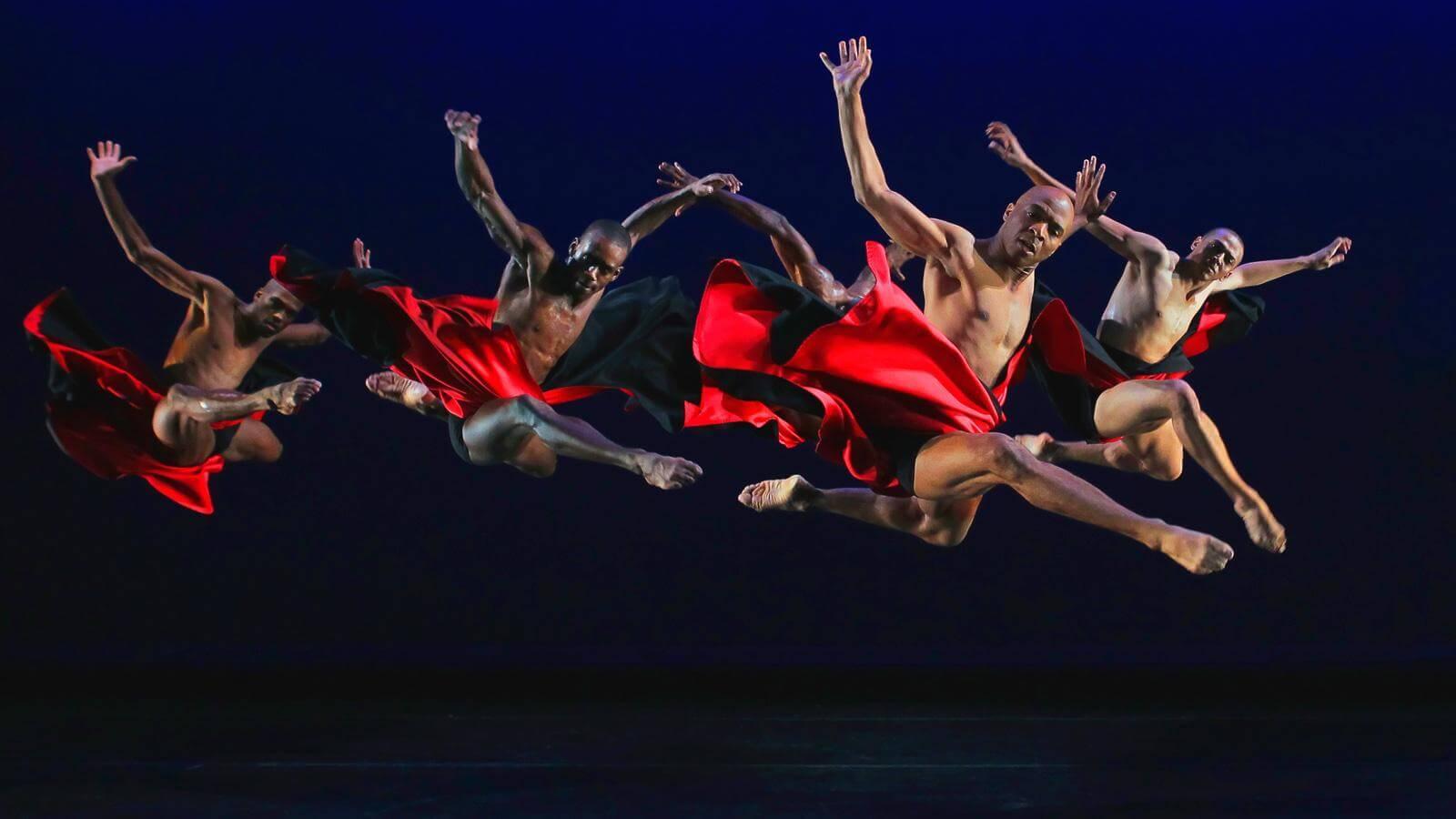 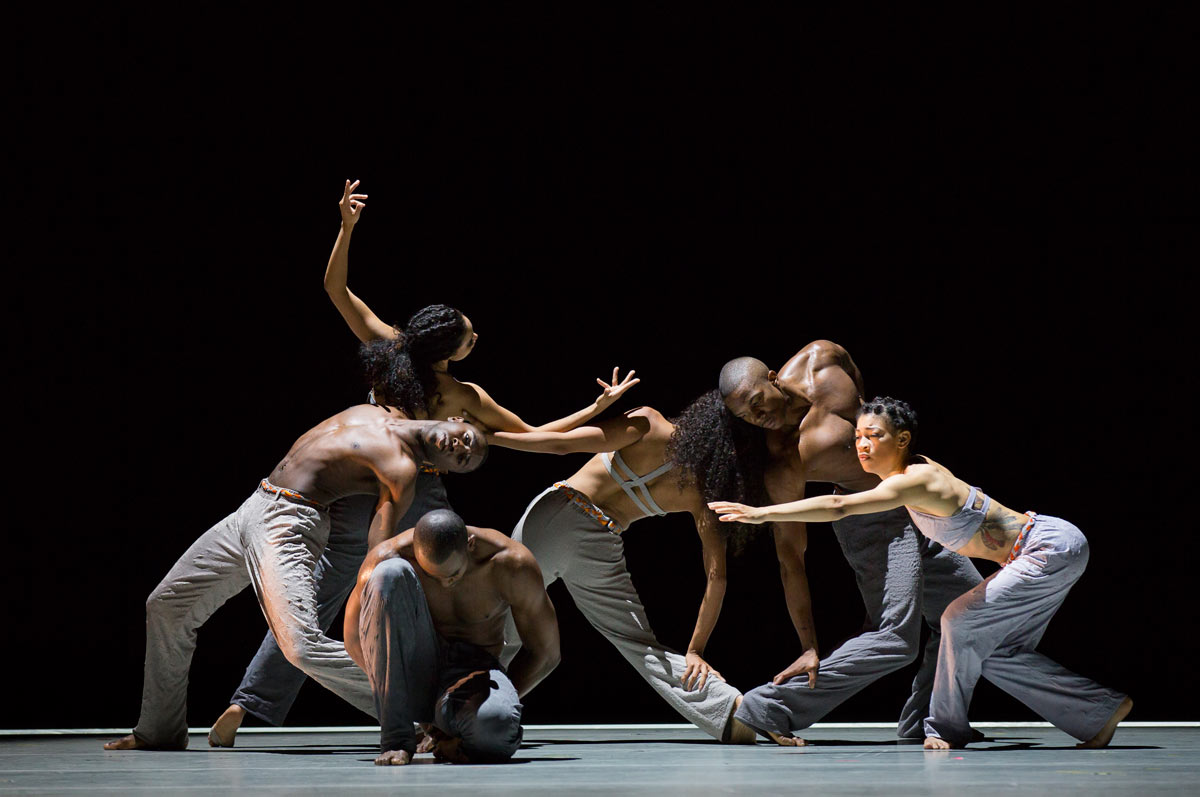 Alvin Ailey (January 5, 1931 – December 1, 1989) was an African-American choreographer and activist who founded the Alvin Ailey American Dance Theater in New York City. He is credited with popularizing modern dance and revolutionizing African-American participation in 20th-century concert dance. His company gained the nickname “Cultural Ambassador to the World” because of its extensive international touring. Ailey’s choreographic masterpiece Revelations is believed to be the best known and most often seen modern dance performance. In 1977, Ailey was awarded the Spingarn Medal from the NAACP. He received the Kennedy Center Honors in 1988. In 2014, President Barack Obama selected Ailey to be a posthumous recipient of the Presidential Medal of Freedom. (Wikipedia)