The authorities charged a man on Wednesday with setting fire last month to a predominantly African-American church in Greenville, Miss., where “Vote Trump” was found spray-painted on the side of the building.

The man, Andrew McClinton, 45, of Leland, Miss., was charged with arson of a place of worship in the first degree, a felony, Warren Strain, a spokesman for the Mississippi Department of Public Safety, said in an interview on Wednesday. 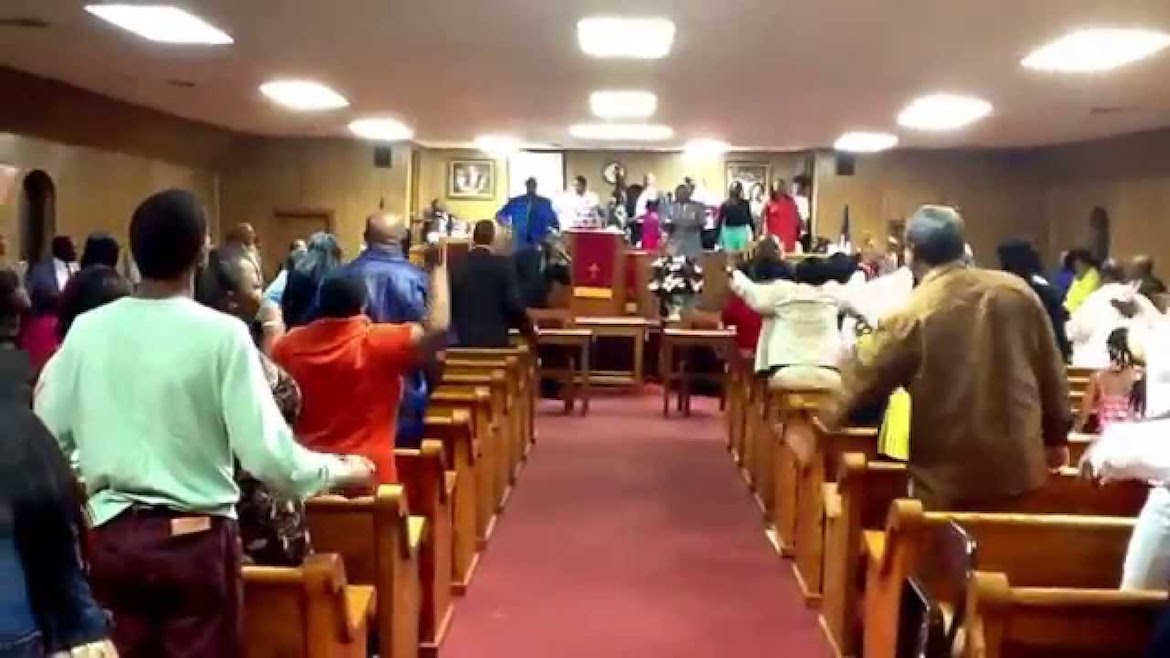 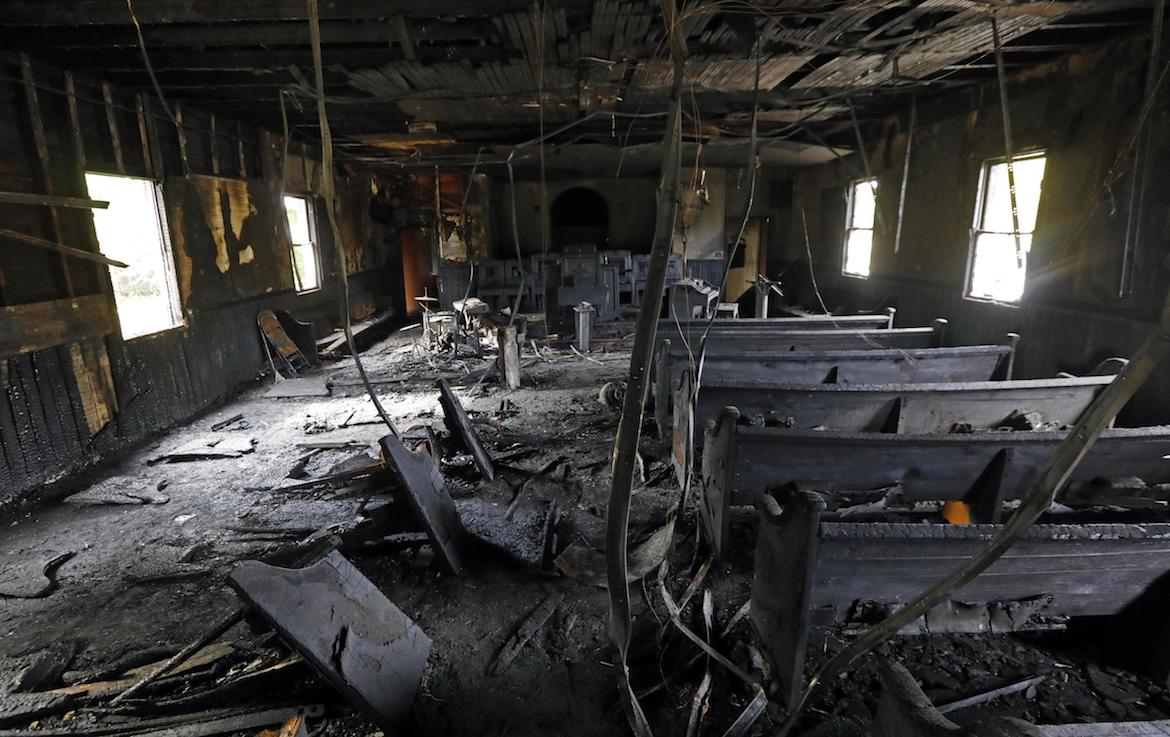 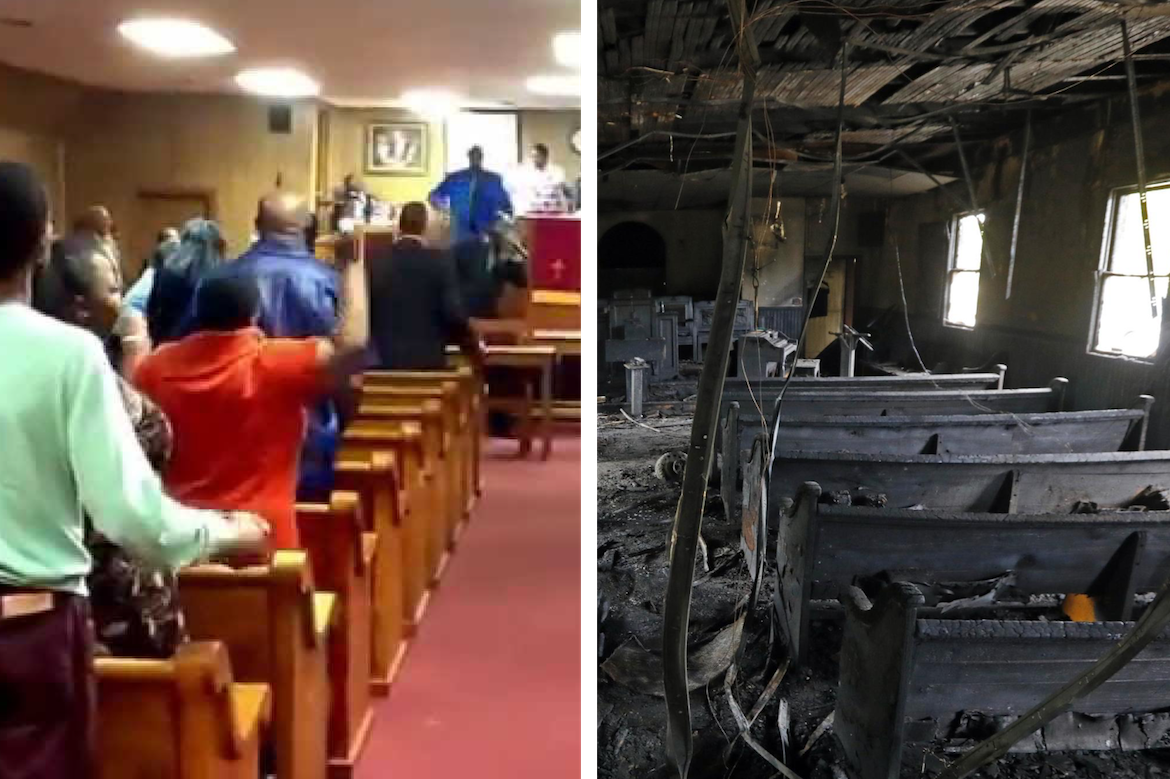 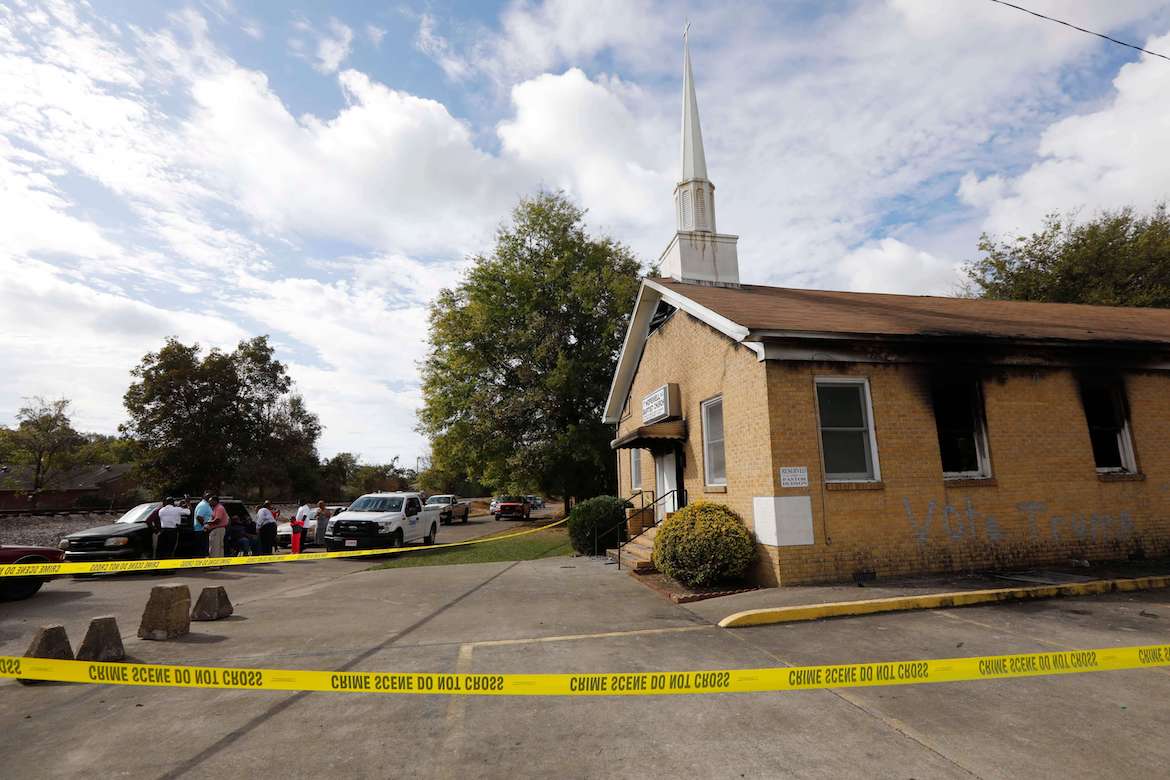 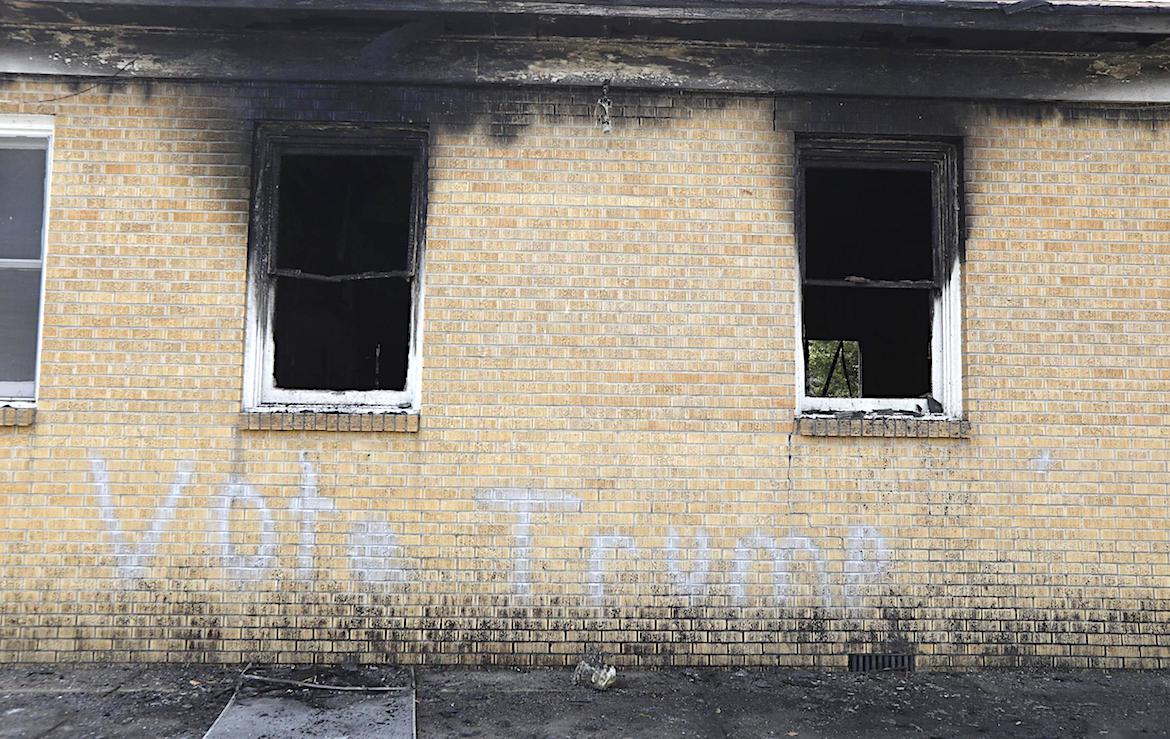 Greenville is a small city and the county seat of Washington County, Mississippi, United States. The population was 34,400 at the 2010 census. located in the area of historic cotton plantations and culture known as the Mississippi Delta.